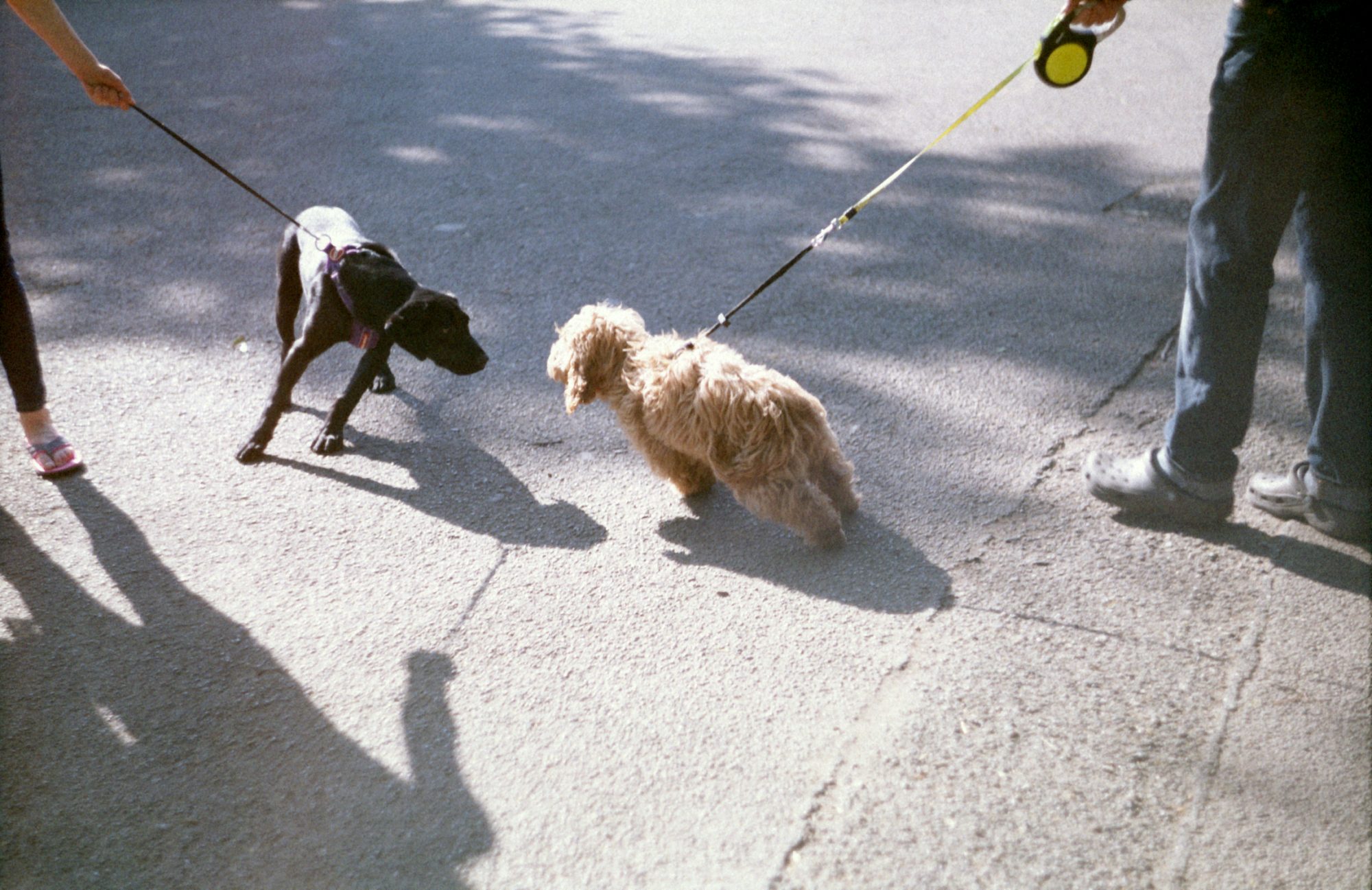 Back in the day, camera makers sometimes made film. We might think of Kodak and the late-lamented Agfa as primarily film producers these days, but for a sizeable chunk of their history they also made cameras.

The same too goes for black-and-white specialists Adox and Ilford. Not content with making the means to take a picture (the camera) they also produced the medium on which it was recorded.

When it comes to the really big names in Japanese camera production, however, things were more black-and-white (and I’m not talking about the film). Canon, Nikon, Pentax, Olympus and Minolta all built their reputations on the cameras they built and the lenses they used. Adding film must have been seen as a distraction.

There was, however, one major Japanese camera producer that did make film aswell.

Konica began life in 1873, when Rokusaburo Sugiura started importing foreign photographic goods for the Japanese market and selling them via a pharmacy in Tokyo. Eventually, the shop – renamed Konishi Honten – started producing its own photographic materials. It was Konishi that produced the first Japanese consumer camera – the Cherry Portable Camera – in 1902.

The company eventually started making more ambitious cameras after World War II, starting with the Konica I in 1946. In the 1960s, it added to a small portfolio of black-and-white films with a range of colour films, mostly to be rebranded for third parties, though it also produced films under its own Sakura brand. The Sakura (Japanese for “cherry blossom”) name was eventually ditched in favour of the Konica brand name.

Konica regularly renamed its line-up of colour films over the years (VX, GX and Super are just a few of them) and introduced the Centuria line in 1999. The Centuria family not only included colour negative films from ISO 100 up to 1600, but also a small number of slide films. In 2006, Konica merged with camera maker Minolta to form Konica Minolta, and ditched its film-making wing soon after. At the time – a year after Agfa had gone to the wall – it was the third-biggest film producer on the planet. 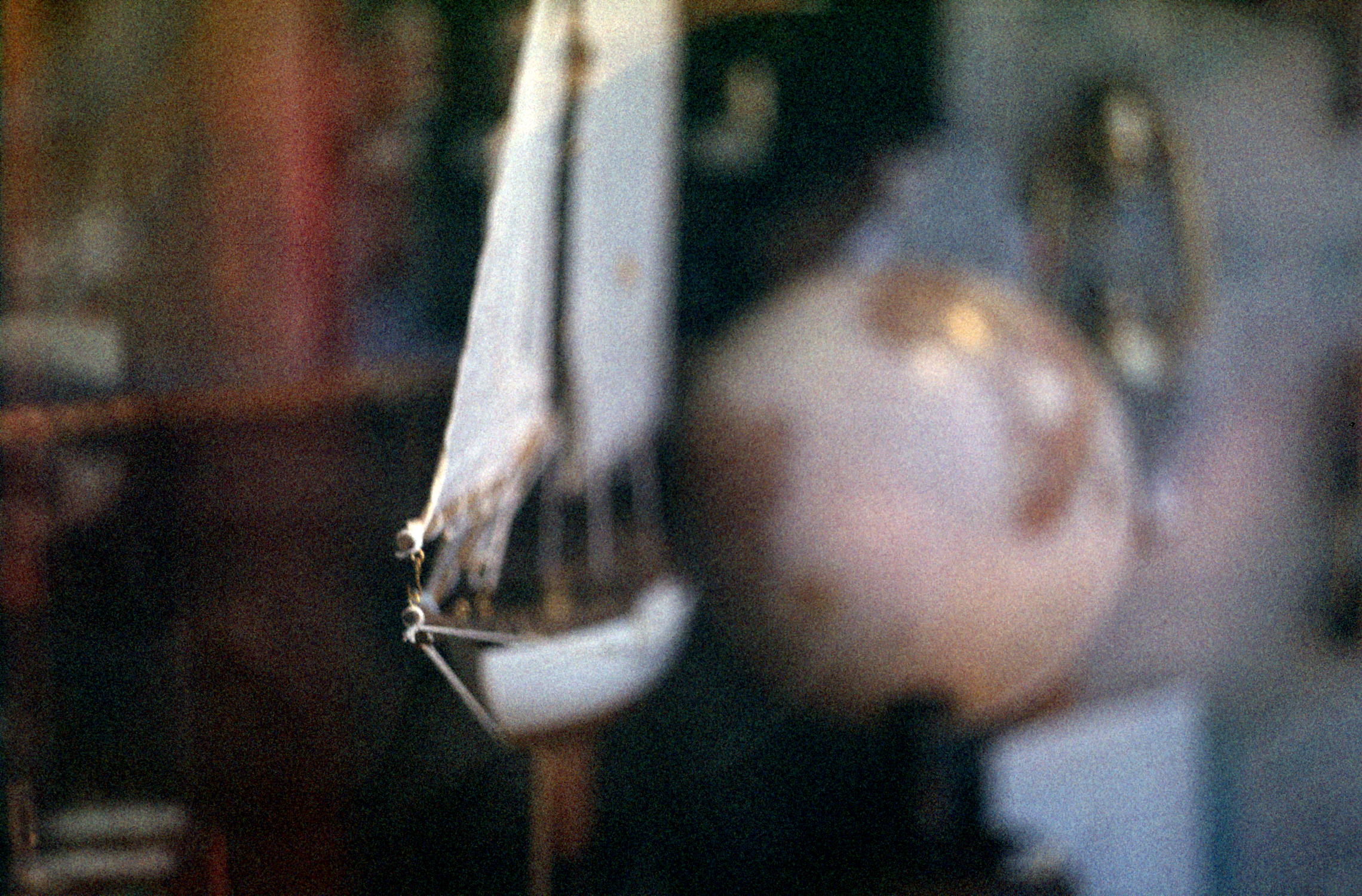 I’ve been shooting film long enough to have shot several of the Centuria emulsions, long before I started this blog. I remember particularly liking the 100-ISO version. But the E6 variants seemed to have passed me by. I only really became aware of them when I started visiting Istanbul. Konica obviously must have had a decent following here, as a handful of camera and electronics stores were still selling various Konica emulsions, including Centuria and R-branded slide films. Most of them turned out to be long-since-expired (and partly fogged from heat) but they made me curious to find more. Istanbul camera merchants don’t refrigerate their film. The better ones will maybe move the film out of the shop window in spring and summer, but don’t bet your house on it. 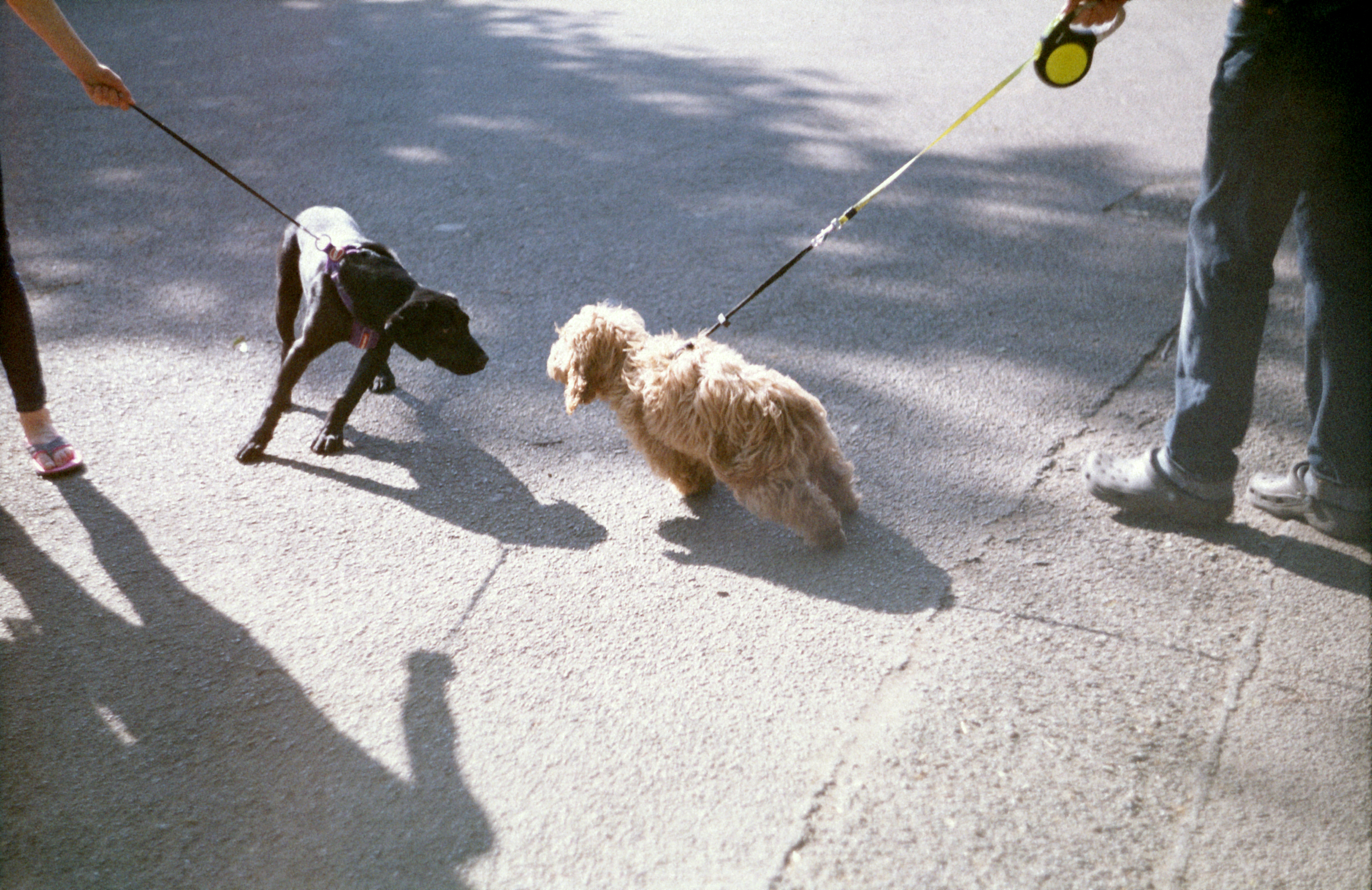 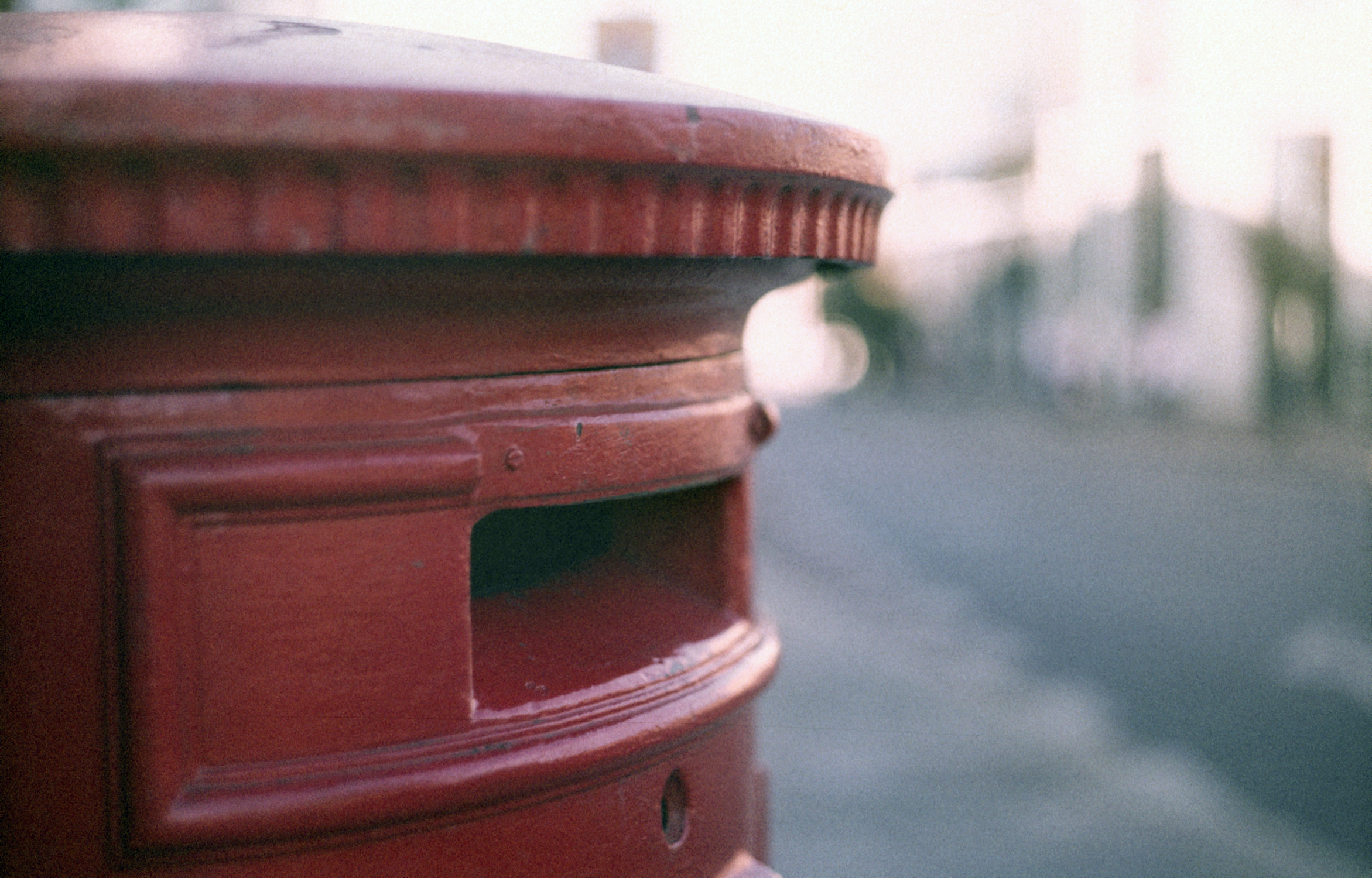 Eventually I found some rolls of both Centuria Chrome 100 and 200 on eBay. I’m slowly working my way through them, cross processing some as an experiment, and shooting some as traditional slides in sunny conditions.

This roll was one of the first I shot, back in the summer of 2019 (a summer that feels a very long time ago now). My rule of thumb when shooting expired film is to ignore my newer cameras like the Nikon F100 with their clinically sharp lenses, and shoot on some my older cameras. Expired film definitely seems to suit older lenses without modern coatings; the weird colour shifts that can occur seem to suit them more.

I loaded the Konica chrome into my old Zenit-E, a camera I’ve owned for nearly 20 years and which cost me £4 when I bought it on a sunny weekend trip to Greenwich. Fast forward and I now live in Greenwich, so it’s nice to be able to take this Zenit out and about in its old neighbourhood. Cracked meter window and a peeling Moscow Olympics emblem aside, this Zenit-E has managed to soldier on 16 years before needing a CLA.

I can’t remember exactly where this batch of Centuria Chrome came from as it’s so long ago since I bought it. It’s been frozen since I got it but, perhaps, it had spent at least some of its time sweating in an Istanbul shopfront. The scans here are adjusted in Photoshop (simply usinf Auto Colour Correction) to deepen the tones and contrast, though in some of them the magenta cast is too strong to disappear completely. It’s certainly much less noticeable on the scans than it is on the slides, which look looks like someone has cross processed Lomochrome Purple and heavily overexposed it at the same time. 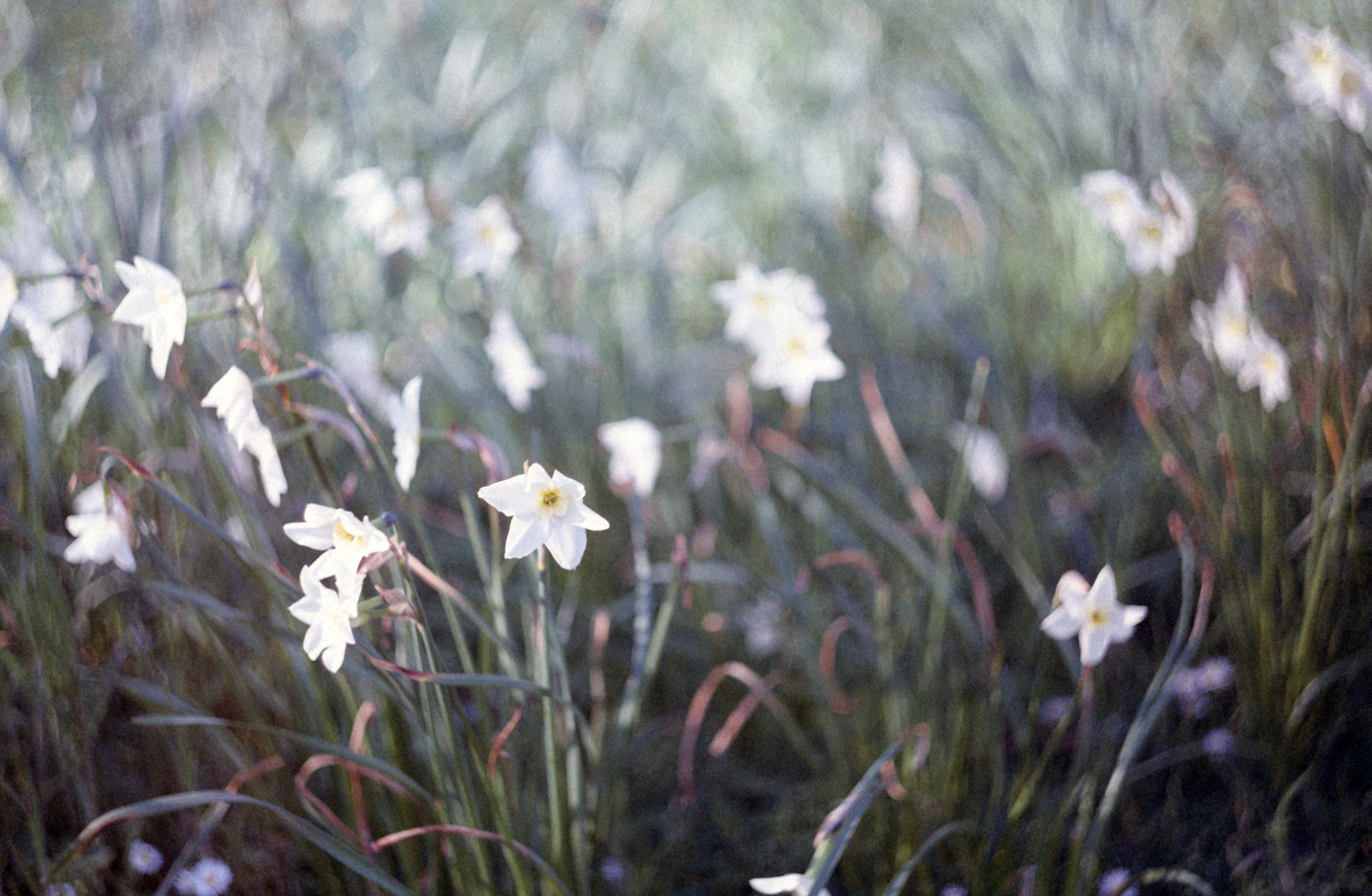 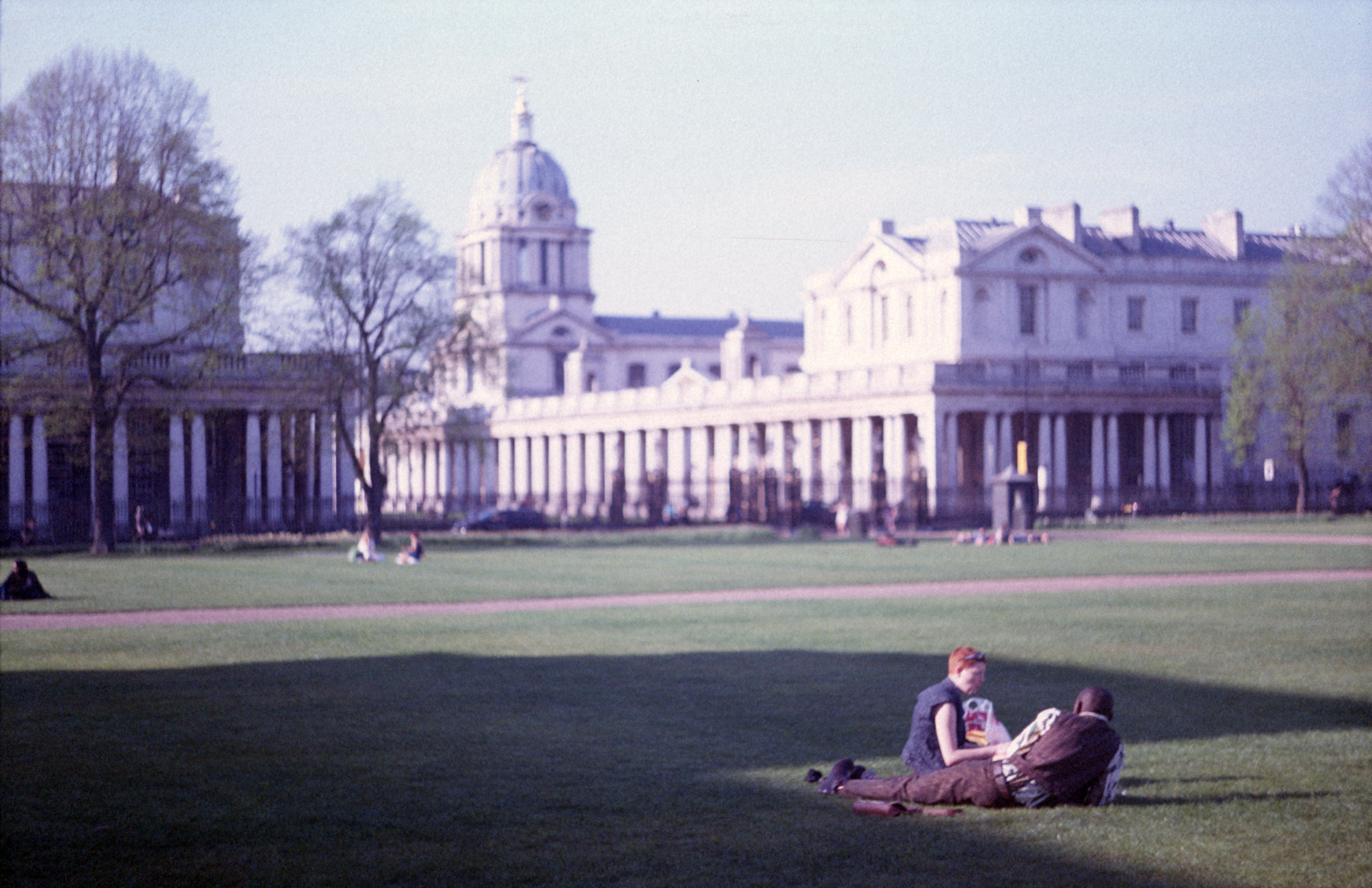 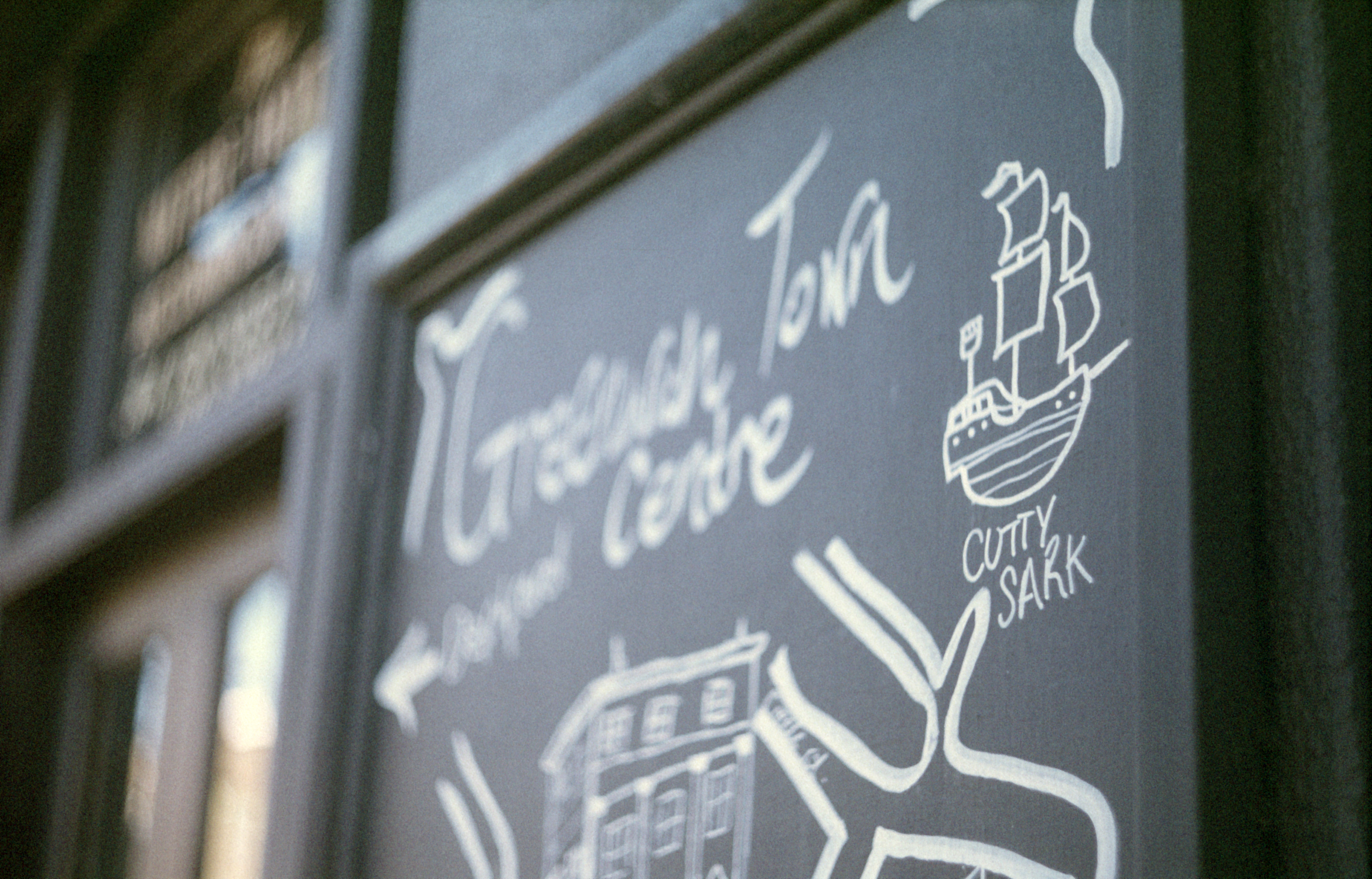 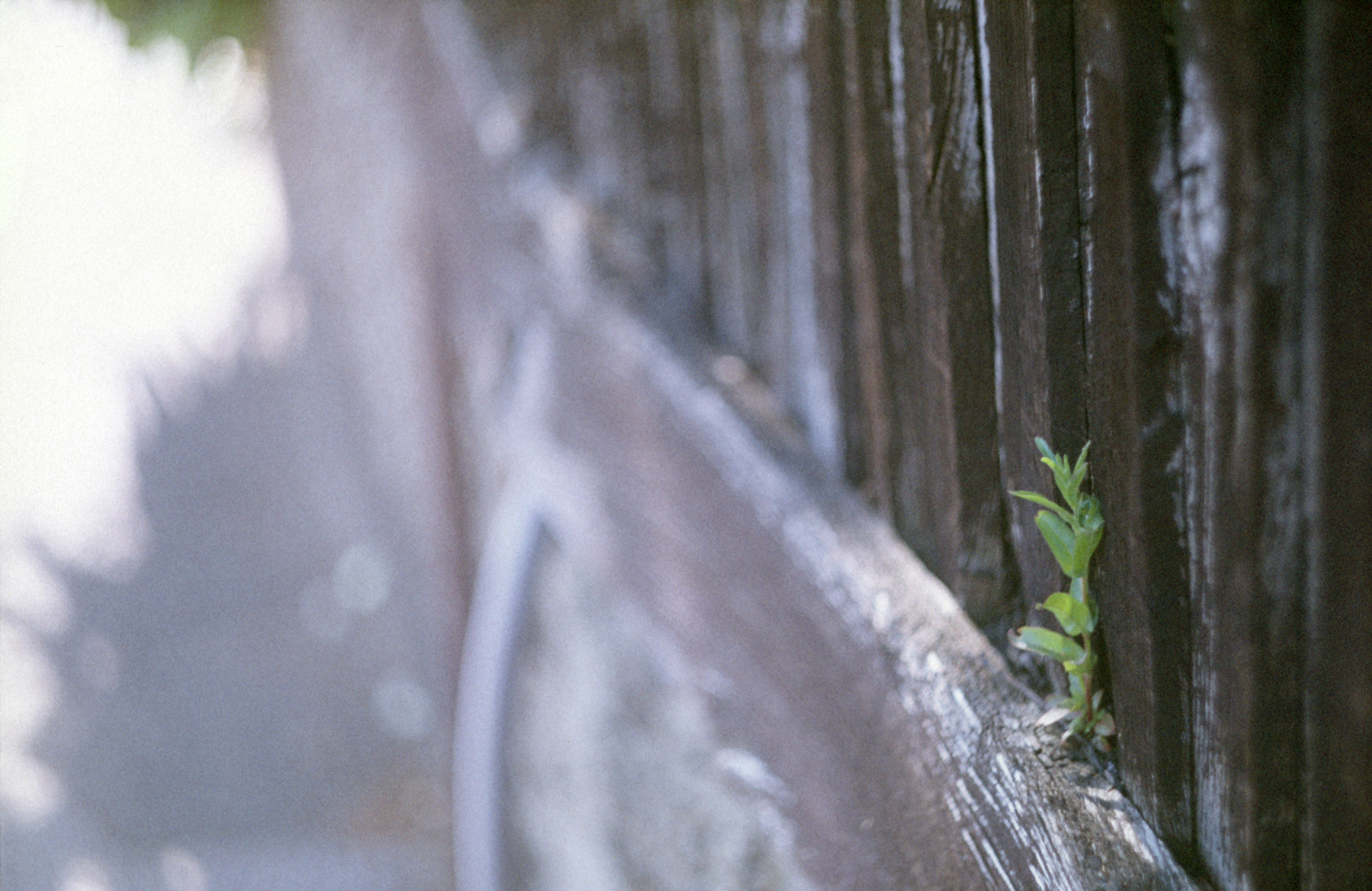 It’s now nigh on 15 years since slide films like this were last made. Unless they’ve been frozen since then, the chances are any of these films available now will show some pretty severe effects from ageing. But that’s not always a bad thing.

Interesting, Stephen. Down here, Konica Centuria film had a reputation of being the least likely to remain good after its expiration date. Indeed we have received film in the lab which turned out totally purple just a year past its date. And many yield negatives with feeble densities about a couple or so years after. To date, we still get some Centuria film, both labelled Konica and D&P (after the concern which took over the Konica film line after Konica’s merger with Minolta), which just develop to a totally black strip. BTW, Konica also made the first Japanese colour film,… Read more »

Maybe just quibbling over words, but re: “There was, however, one major Japanese camera producer that did make film aswell.”

IMO, Fuji counts as a second “major Japanese camera producer” that made film — they made and sold a decent volume of enthusiast 35mm cameras from 1950-1985 or so, and even a few medium format folders.

Certainly, they were primarily a film manufacturer, but their camera business was significant for 30+ years. (And is now again, in the digital age.)

I had several fujichrome and one agfachrome rolls that were exposed about 20 years ago and finally had them developed. The only info visible on the fujichromes was the frame outline, however, the agfachrome gave very good images.