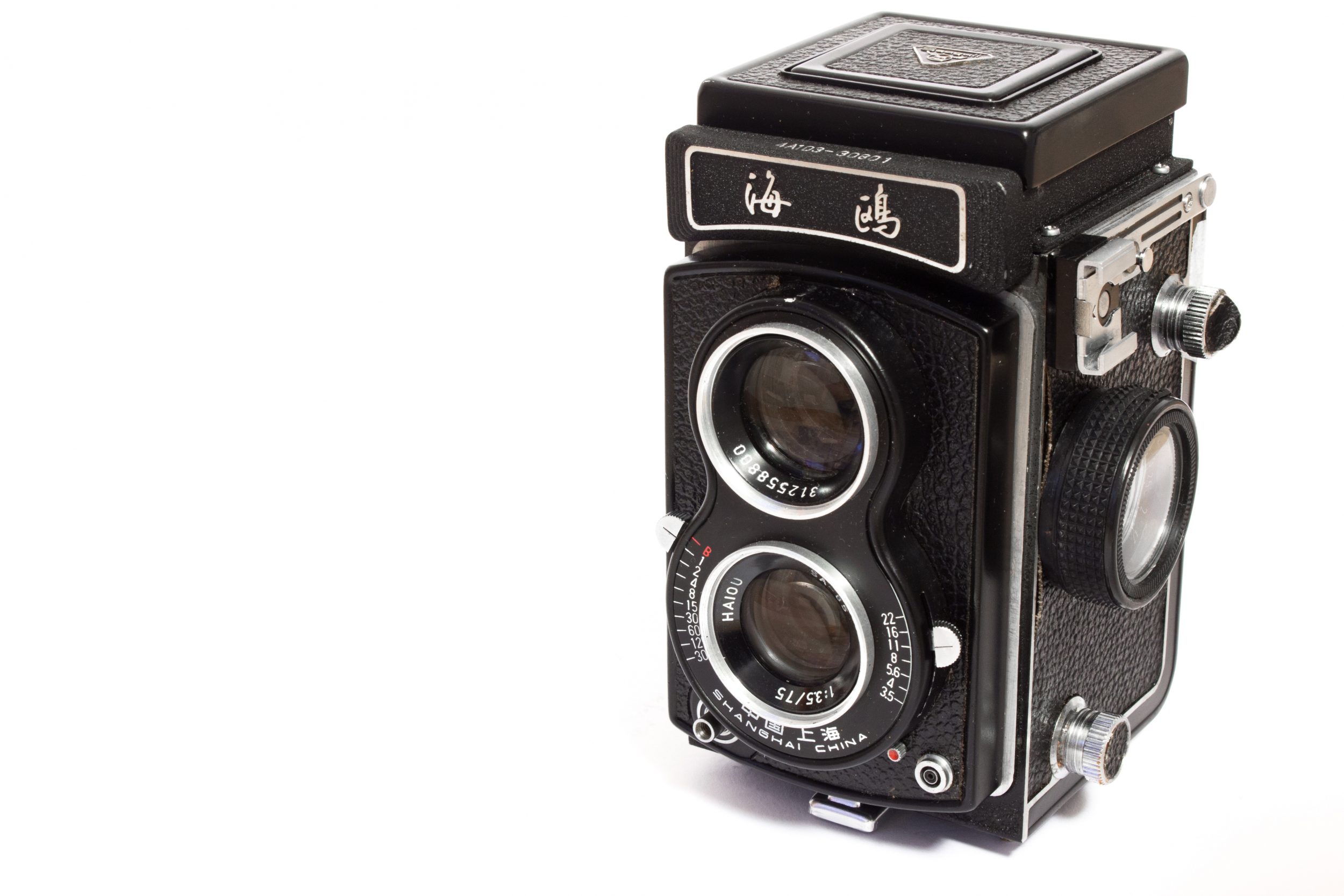 The first Chinese mass-produced cameras were produced thanks to the help of Soviet specialists; then they stopped helping.

Since this topic is not particularly advertised either in China or in Russia, I will have to explain how it really was.

The young generation of China, born in the 90s and later, often believe the first camera of new China was the camera “Seven-One”, and the TLR camera Seagull-4 was a calling card of the new Chinese camera industry. In Russia, this topic is described less well known, except for a small note in the magazine Soviet Photo, about the first mass Chinese camera Yangtze. I will try to dispel this fog, but in reality everything is not so hazy.

In August 1989, the Chinese newspaper (人民 摄影 报) “News of People’s Photography” published an article “Thirty Years of the Chinese Camera Industry” (1956-1985). It is a specialised newspaper related to photography and cameras. This article was written and compiled by (俞泽民) Yu Zemin and is a thoroughly checked, painstaking piece of work. A table is attached to the article and it shows that, since the mid-1980s, the annual number of cameras produced in the PRC has exceeded one million pieces. At that time, there were only a few states in the world where so many cameras could be produced.

But if you take a closer look at the numbers in the table given in this article, you will notice that since 1961, the production of photographic equipment in the PRC has decreased several times and had only reached the production numbers of 1960 some 15 years later.

There is no explanation as to why in the article. In Chinese sources, there are only camouflaged references, for example: “… due to natural disasters and other problems, the national production of cameras faced a crisis and other difficulties …”, “… the required optical glass used to arrive in Beijing from the northeast”, “… but production was discontinued “due to supplies …”.

However, the information that we managed to collect is quite enough to draw certain conclusions. The reason for such a sharp decline in the production of photographic equipment in China was the termination of cooperation with the Soviet Union.

On 18 August 1960, the Soviet Union recalled all specialists from the PRC and annulled the previously concluded trade agreements. Following this, in 1963, the PRC completely broke off relations with Eastern Europe and sent all technicians home. The outgoing advisers were forced to abandon tools and even entire factories created in cooperation with the Chinese.

China’s technological breakthrough in the 1950s was only possible with the help of its Big Brother. This controversial name for the Soviet Union was coined in 1950 by Mao Zedong. On 14 February 1950, a Treaty of Friendship, Alliance and Mutual Assistance between the USSR and the PRC was signed in the Kremlin. The assistance to China from the USSR during the formation of this New China was indeed colossal. Each year, about 1% of the USSR’s GDP went to support China. According to the calculations by the Centre for the Study of the Cold War at the London Institute of Economics, direct financial assistance alone, excluding all other supplies, from 1946 to 1960 amounted to $3.4bn in 1960 prices.

Within two years from the formation of the PRC in 1949, with the help of the Soviet Union, 12 universities were opened in the country. In the autumn of 1952, work began on the translation into Chinese of all educational materials and programs from Soviet universities. In the first three years of the PRC’s existence in China, about 3,000 translated Soviet books on various branches of science were published.

More than 6,000 Soviet scientists and 85,000 various technical specialists provided assistance to China on long business trips. With their help, more than 700 large factories, 97 scientific and technological centres and 11 test sites were built in the PRC in a short time. More than 120,000 Chinese students were taught free of charge in Soviet technical universities. Until 1960, most of the PLA’s officers were trained in the USSR. The PRC’s specialists in nuclear and space research received training from the USSR.

At this time, of course, the Soviet Union was already producing 35mm-format single-lens reflex cameras and twin-lens reflex cameras for 120 film. However, the technical facilities and the level of training of Chinese specialists were still insufficient for the production of such equipment.

For historical reasons, camera production in China started relatively late. Due to war and civil unrest, the Republic of China was unable to develop its own optical industry. In the book ‘Cameras from the PRC’ by the American researcher Douglas St Denny, one case of creating optical lenses by grinding glass Coca-Cola bottles left by the Americans in 1949 is described.

The first post-war domestic camera released shortly before the formation of the People’s Republic of China was the Selo camera. This is a copy of the 1900 Kodak Brownie box camera. It was produced in his workshop by Zheng Chunlan (in Shanghai). It was produced in 1947 and 1948, the total production exceeded 200 units.

The first camera in New China is considered to be a foldable camera (七一) or Qiyi. The Japanese camera Mamiya Six IV was taken as inspiration. The official name of this camera is Seven-one (七一). Since 1 July 1921, is the birthday of the Chinese Communist Party. Outside of China, the origin of the name of this famous camera (to commemorate the 35th anniversary of the birth of the Chinese Communist Party) is unknown. Due to a number of technical difficulties, only about 40 copies were produced.

In September of the same year, the factory in Tianjin switched to the production of the Xingfu box camera (幸福). The camera “Happiness-1″ (Xingfu) was created on the basis of the German Altissa, which was made in 1936. Since the shape of the camera resembled a pocket flashlight, it was called the “light chamber”. From September 1956 to the end of 1959, 75,885 of these cameras were produced. Some Chinese cameras of this time are direct copies of photographic equipment produced at the Soviet factories LOMO, KMZ and FED.

The cameras of these very enterprises, Smena, Lubitel, Zorki and Zenit, etc were cloned in the PRC with Chinese rebranding.

There is also very little official information on this topic. Therefore, the main conclusions have to be drawn after analysing the notes in the press of those years, a constructive analysis of the devices themselves and information from previously published publications on this topic.

Fascinating read, I’m looking forward to the next installment.