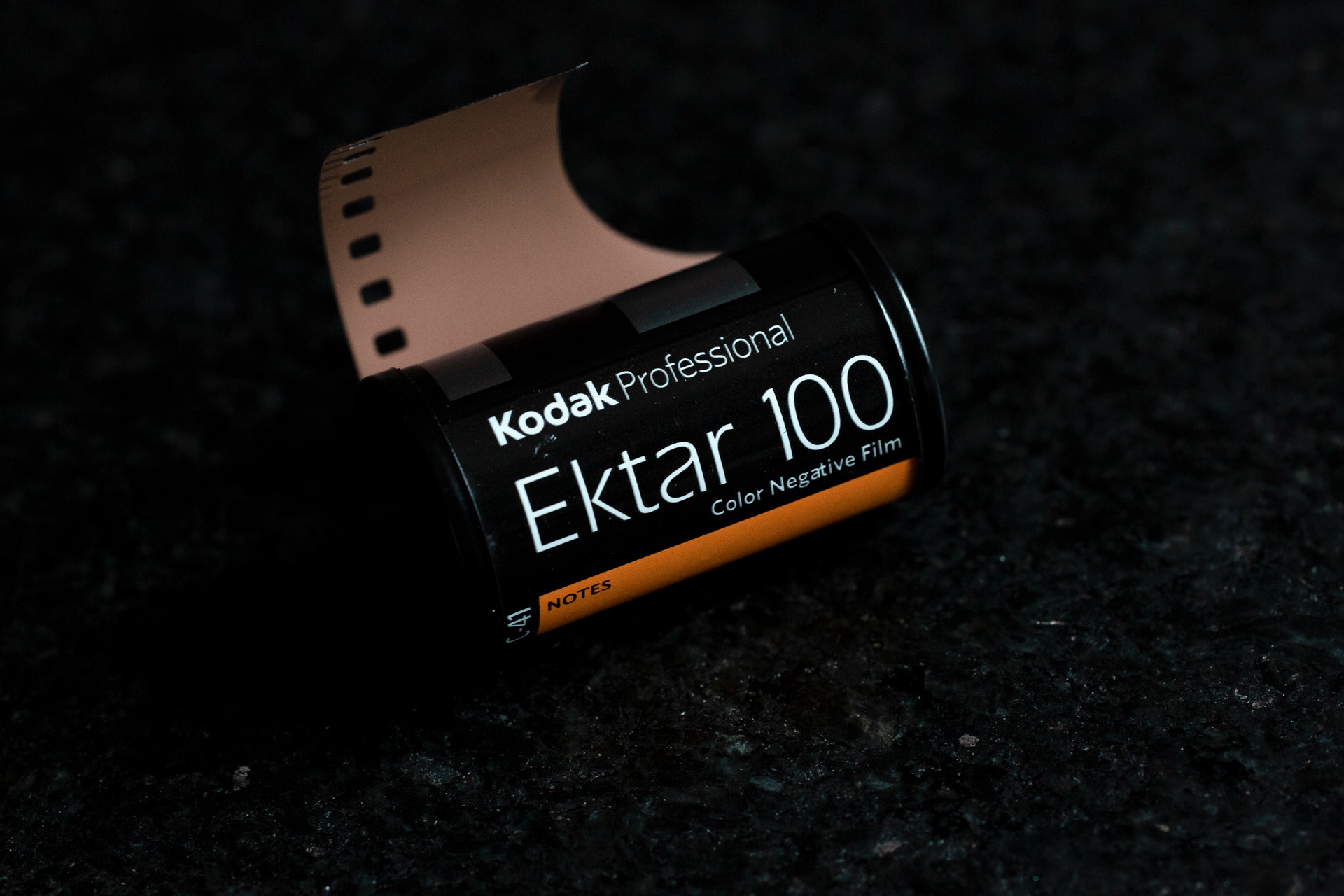 Kodak Alaris has announced a price rise on all Kodak-branded film with the price of most films rising by between 10% and 20% in the UK.

The price rises were announced in a document sent out to photographic dealers on Tuesday (3 November) by distributor Tetenal UK. They are due to take effect in January 2021, Kodak Alaris has told Kosmo Foto.

The list shows price rises across the board, but the rise is not a blanket one – the increase is different from film to film. Most of the films are rising by between 10% and 20%, though a few are higher.

The document shows, for instance, Portra films rising by an average of 13% across 35mm, 120 and large format, black-and-white films rising by 13% across all formats (excluding bulk loading films) and consumer films – including Kodak Gold and ColorPlus 200 – rising by 17%, which includes higher price rises for multi-packs.

The recently reinstated Ektachrome E100 slide film – which marked Kodak’s return to E6 film-making after a lapse of several years – is due to rise 16% for a roll of 35mm and 10% for a five-pack of 120.

It is not possible to translate these into actual price rises at retailers, because some outlets decide to absorb some of the increase rather than pass it on to customers. The price rises are also expected to be different in other territories, taking into account starting prices and currency exchange rates.

The full list of price include increase for single use cameras (SUCs) aswell.

The price rises follow an earlier increase which came into effect in January, as previously reported on Kosmo Foto.

Tetenal UK said it had received the following information from Kodak Alaris, which markets the Kodak-branded films made by Eastman Kodak. “Despite the disruption Covid-19 has caused this year, the demand for film has continued to increase. This has resulted in exciting plans to increase investment in new manufacturing infrastructure.

“However unfortunately, like many manufacturing facilities, our film supplier has had a difficult year with numerous issues related to Covid-19 which has resulted in prices increase on all products in the Kodak film range.”

The price rises come amid a remarkable demand for Kodak’s film products. In a video for NBC’s ‘Left Field’ strand, Eastman’s Kodak general manager Ed Hurley said Kodak film production had more than doubled between 2015 and 2019 to try and meet increased demand.

So I’ve chosen the worst times to return to film photography. 🤨