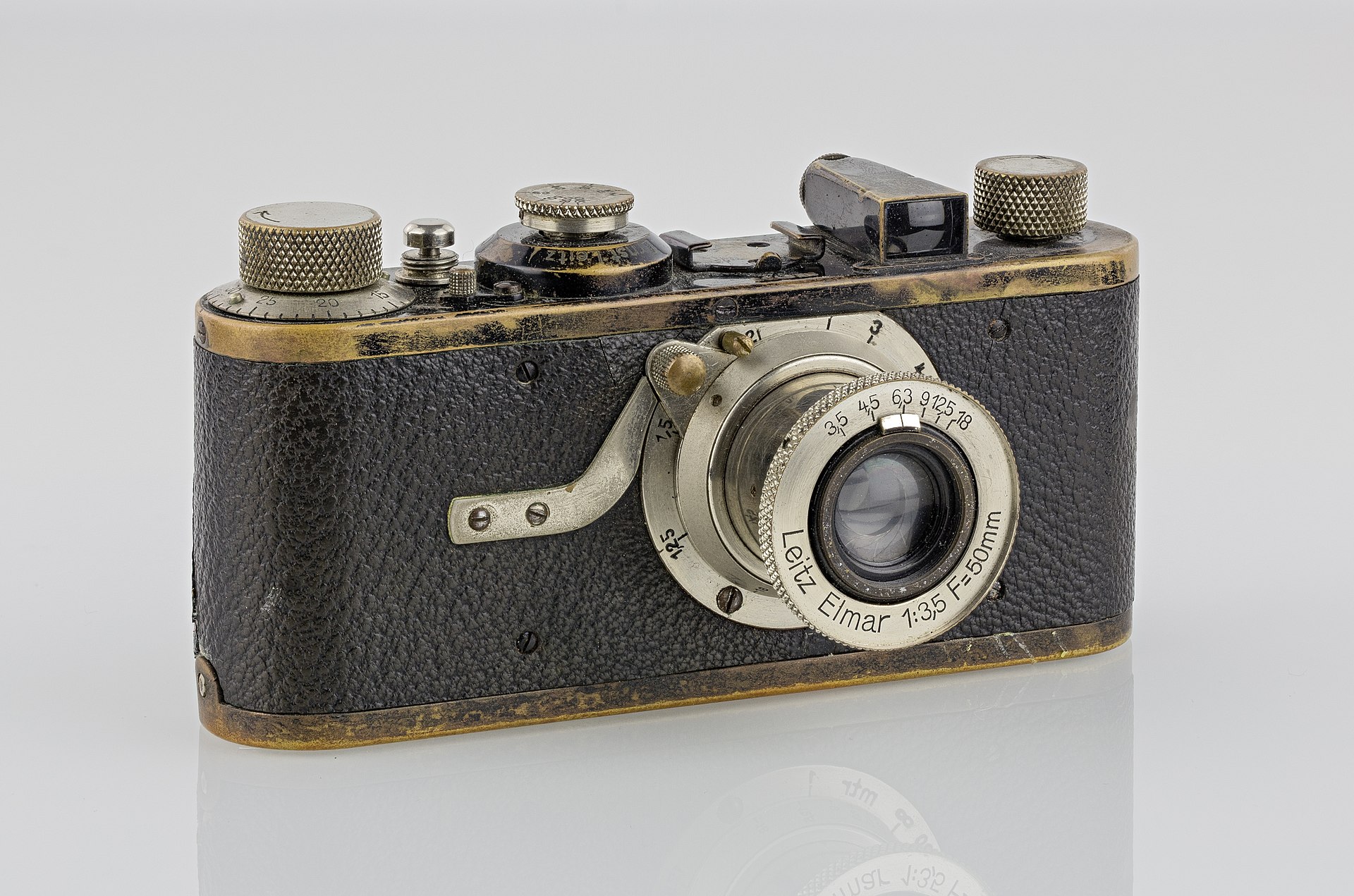 The most unlikely Leica fans in history? How about the Red Army.

During the closing stages of World War II – or as it’s known in Russia, The Great Patriotic War – a song was released honouring the USSR’s war correspondents.

‘The Song of the War Correspondents’ was released in 1944, as the war in Europe was entering its final year. It was, as you’d imagine for an official song in the wartime Soviet Union, stirring stuff, with much strident celebration of the work the writers and photographers had done over three years of brutal war.

But what’s this? In the first verse of the song there’s this line:

“With a Leica and a notebook, or even with a machine gun,

Through the fire and cold we passed.”

You can see the song on YouTube below. The video is obviously in Russian, but you can hear the line about the Leica at about 1.00.

You could be forgiven for thinking namechecking the Leica in a patriotic song while the country was at war with Germany might earn you some unwelcome attention from the secret police. The truth is that Leicas had been eagerly used by Soviet photographers during the early, breakneck years of industrialisation – they were small, reliable and easy to use, and enthusiastically adopted by photographers capturing the USSR’s fast-paced change. Only in the early 1930s was the importation of such cameras officially frowned upon. The Soviet Union, it was decided at the topmost levels, had to start producing its own.

Then the USSR started churning out faithful Leica copies from the FED factory in Kharkiv in the 1930s. Surely they were just as good as their German counterparts?

The Leica’s quality and reliability transcended such petty political comparisons; it really was the best tool for the job, so official Soviet photographers were often given them. The term Leica” itself was often extended to any 35mm rangefinder too, like the humble FED. But genuine Leicas were standard issue to those taking pictures for TASS, the official Soviet news agency. Famous Soviet combat photographer Yevgeny Khaldei spent four years documenting the war on the Eastern Front on a Leica III, for instance.

Read more: ‘Raising a Flag Over the Reichstag’” How an iconic image was made

The image that latterly made him famous – the two Russian soldiers raising the flag over the shattered Reichstag in Berlin in May 1945 – was shot on his Leica III with an Elmar 30/3.5.

The Red Army’s victory in on the Eastern Front relied on the support of enormous numbers of tanks, vehicles and aircraft, a sizeable number of them supplied by the US and the UK. But documenting that victory – today is its 75th anniversary – required cameras from Germany itself.