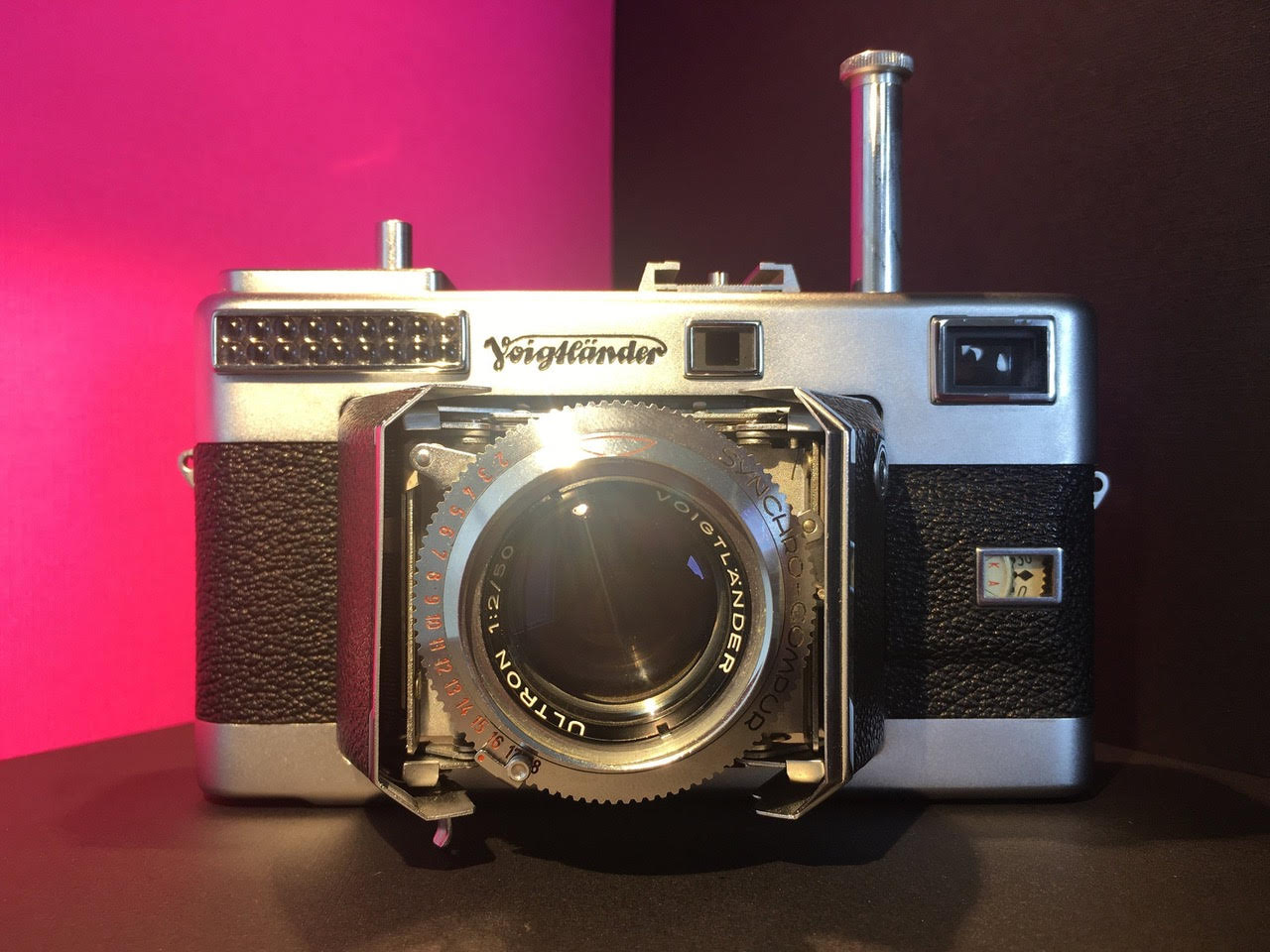 My camera arrived in a small cardboard box at the customs office near the airport. It came with a bill for 700 Thai baht (about $22/£18). I paid and drove it home on my motorbike along the sizzling pavements of Chiang Mai, a small northern city in Thailand.

Months later, wife and I packed that camera, along with the rest of our belongings and flew to Vancouver. That marked our return to the country where we pay taxes after five years travelling and living as expats abroad.

The camera is a Voigtlander Vitessa L. I picked the Vitessa for its unique integrated optics, build quality, and portability. Surely a minority amongst avid photographers, I prefer rangefinders with non-interchangeable lenses. Less stuff to pack and choices to make. And what a better way to celebrate portability than with the magic of a folding 35mm film, all-mechanical camera!

My copy, from 1956, has its distance markings in feet. It was built in West Germany specifically for countries with Imperial measurement systems. Its rangefinder/viewfinder combo is a dim, squinty peephole encased in an exquisite quality full metal construction and real leather trim. Its shiny metal rod that sticks out like an antenna attracts questions and weird looks. In use, however, it isn’t much different from the classic wind-up crank.

The Vitessa’s lens produces remarkably sharp images at f8. At f2 the Ultron paints pictures in liquid dreams. With its relatively fast aperture, a “natural” focal length and a relatively light construction, it has proven to be fantastically versatile.

The glass surely isn’t perfect. Barrel distortion often makes photographing architecture somewhat tricky; focusing on close-up objects wide-open is a bit of a gamble. While the optics and shutter are not particularly heavy, they are attached to a hefty metal construction. Even if you managed to squeeze into a pocket it would weigh the coat down like a mason brick.

Having shot it only in a warm climate, I was in for surprise when I learned that purely mechanical cameras can have their old lubricants turn viscous in freezing temperatures. Thankfully, this happened only briefly during the unusually potent snowstorm in February.

It doesn’t often come to that kind of weather in Vancouver. Washed over by a warm ocean stream from Hawaii, it rarely ices over. Coastal British Columbia’s winters are mostly just rain. The mountains halt the advance of the relatively warm ocean vapour and force the clouds to drop all their tepid water in coastal BC.

Near the ocean, we live amongst the ancient rainforest, spoiled by the fertile farmlands, energy and mining resources, and a large international shipping hub. All that, plus an ample dose of real-estate investments from all over the world make for a very expensive rent.

The city feels reminiscent of another past west coast home. Four years ago, I shared a house with two friends in San Francisco, trying to make something out of our software business. There the living costs were just as high. The divide between the poor and the rich was also, just as in-the-face as it is in Vancouver. Both cities are also strikingly beautiful.

Unlike San Francisco, Vancouver has no freeways “into or through the downtown area” (according to Wikipedia). To move its growing population, the city has an extensive bus, rail, and light rail transportation lines. And a ferry. But no Uber, Lyft, or any service of the sort, other than the rumoured underground driver network.

The subway/overhang/light rail system here is called SkyTrain. It’s cool enough to have had Seth Rogen reading the rules of public transit etiquette in the fall of 2018. Serendipitously this also coincided with nationwide weed legalisation.

The trains have no pilots. They have been automated since 1985, way before Uber and Google’s experiments with driverless cars. But the best part about riding them is the view.

My office is exactly one hour’s ride from home. This would never be agreeable if the trip wasn’t as scenic as it is. I would trade the apartment for a small shack, should I be able to cut my trips. But the huge towering coastal range, scenic bridges, and sweeping landscapes make the transit just fine.

A bad day is a foggy dark mess as I simmer in a stew of tired passengers in the midst of a polar winter. The best day is sitting at the front of the train in a seat the driver would usually take, if these trains needed one. With my Vitessa. Being my nerdy self.

Days off can very well be spent in the mountains or at dozens of city parks, easily accessible by SkyTrain or with car share. The transit is a daily routine, on and off the clock.

Not yet certain on whether I will make Vancouver my permanent home I still spoil myself with film and camera purchases. The gear here is cheaper both in comparison to daily expenses in Thailand and due to better shipping and availability. Just a few months in doubled my collection. Some cameras arrived from eBay, others from a local charity shop at a bargain. It’ll take a few months to lighten the load should we travel again.

Can’t say the same about prices of film, however. It costs roughly the same in Vancouver as it did in Asia, but the processing is a lot more. Similar quality work costs at least 3x what it did in Thailand.

Time to buy a scanner and some chemicals, then. 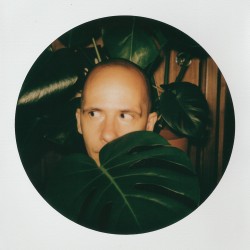 Day job is app engineering at a med tech company in Vancouver.

Incredibly moody pictures! Thanks for sharing

We went to Vancouver a couple of years ago and loved it, so much to photograph (and, though we were prepared, it didn’t rain once). UBC Botanic Gardens and the Japanese Garden were two of our standouts…oh, and we did visit the Aquarium to see the Sea Otters …. every day…..

Photographing Vancouver feels almost like cheating: there are so many sights out here. Good and bad 🙂