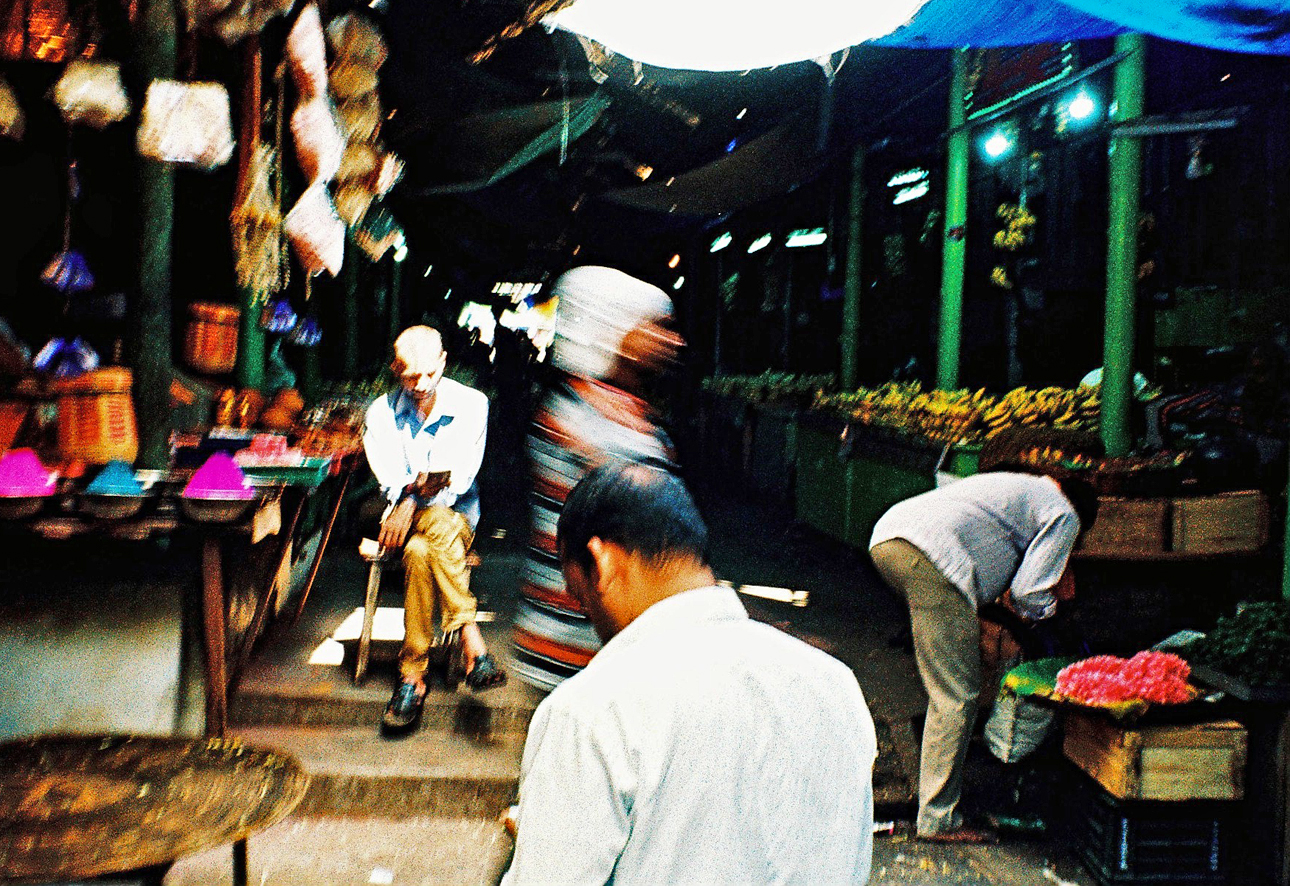 I got married near Bangalore, two-and-a-half years ago, in a wedding venue a few minutes drive from the village my wife was born in. It was once a rural hinterland. Now it sits on the edge of one of the world’s most rapidly growing megacities.

Today, it’s thought that the city and its surrounds are now home to some 12 million people. That’s as big as London. That boom started from one fateful decision by American tech company Texas Instruments to open a campus in Bangalore. It was the first of many. Bangalore became India’s Silicon Valley, and the city spread over its former farming hinterland like a flood. Where my wife was born, the enormous tech conurbation 15 minutes’ drive away is simply known as Electronic City.

When Bangalore gets a little much – and it will – there’s a much less frantic city to visit a few hours’ drive away. Mysore is about 90 miles south-west of Bangalore and home to a little less than a million people; a backwater compared to the boom and bustle of Bangalore.

Most tourists come here for the palace, Mysore Place, the most prominent of seven palaces which dot the city, and home to the Wadiyer dynasty. It’s vast and spectacular, and immensely popular. Some six million tourists visit the site every year, making it almost as much of a draw as the Taj Mahal.

But Bangaloreans come here to buy flowers – Mysore’s flower market, Devaraja, is renowned across the south of India, and this is a country which takes floral displays very seriously indeed. This is no tourist market though – it’s a thriving local business. It just looks like the kind of market that you’d imagine when you’re planning your trip to India.

Seeing as there was the small matter of getting married, I didn’t have a great deal of time to go taking pictures; most of the images I have of 10 days there are of Mysore. After the crowds and chaos of Bangalore, a morning wandering the colourful Devaraja market was just what I needed.

Bright colours are an excuse for cross-processed slide. As well as a Cosina CX-2 -the forefather to the infamous LOMO LC-A – I’d bought another camera perfect for xpro – the Belomo Siluet Electro. The Siluet Electro is a deceptively heavy brick of plastic from the Belomo factory in what is now Belarus. The factory built millions of cameras that looked very like it over the course of the 70s and 80s, starting with the Vilia. They’re essentially Belomo’s equivalent of LOMO’s later Smena and Smena Symbol cameras, though the Belomo cameras came with increasing sophistication; the Siluet Electro has an electronic metering system which automatically chooses the right shutter speed and aperture.

The lens is sharp enough in the centre, but in common with most Triplet designs, the fall-off towards the corners is massively noticeable. Not one, perhaps, for wedding sessions, but decent enough for some LOMO-style street photography. For this I loaded some Kodak E100VS slide film – vivid enough when shot normally, but positively psychedelic when cross processed.

I waited on the corner of an intersection of the market, where the market workers crisscrossed around each other laden with goods. I snapped this as four of them filled the frame, only realising later that the shutter speed was slow enough to blur the figure in the middle. It almost looks as if I’ve used flash, but the light is coming from the gaps in the tattered roof.