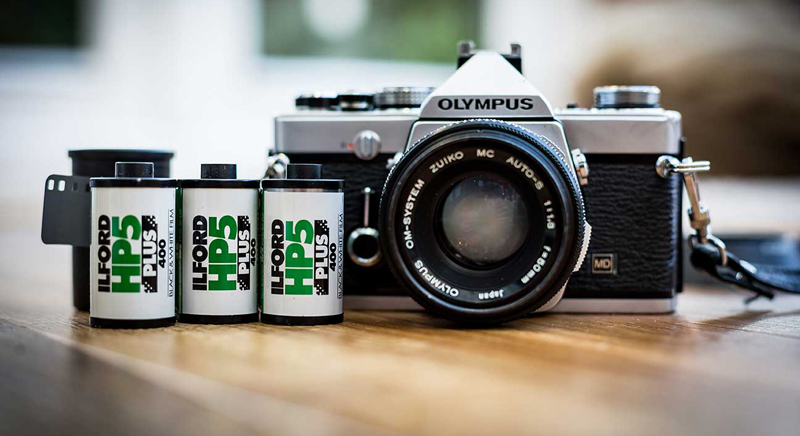 Harman Technology Ltd – the makers of Ilford  and Kentmere films, chemicals and papers – has announced a price rise to all its photographic products.

The price rise takes effect immediately, but the company says the increase is not a result of the lockdown because of the coronavirus.

The price rise will see Ilford and Kentmere films rise by around 6%, darkroom chemicals by 10%, photographic paper by 3% and the Harman-branded Simple Use Cameras by 10%. How this relates to prices at the retail end obviously differs from store to store. The prices are listed as taking effect next month.

The price rise comes a few weeks after the company’s factory in Mobberley, Cheshire, temporarily ceased film production after the UK government ordered non-essential business to close amid the coronavirus pandemic. Harman said the factory ran at extra capacity in the run-up to the shut down so that it would have as much stock as possible for the next few months.

An Ilford spokesperson told Kosmo Foto the price rise was their normal annual increase which would have usually happened earlier in the year, but that it had been delayed because of the onset of the coronavirus pandemic.

As photographers spend more time indoors and less time shooting film, Harman has rolled out its Lockdown Sessions on its website, interviewing various figures from the analogue photography scene. You can read the first two already, the first with EMULSIVE’s EM and the second with 35mmc’s Hamish Gill.

The Ilford Photo site also features a list of labs and camera shops that are still able to send out film during the coronavirus lockdown. You can find that list here.

We need a decrease in prices if it goes up 10% could make my affordable film unaffordable to me.

What I liked about ilford is the fact they never raised prices. My favorite developer will be pushing $20 now!

I won’t be buying ilford products till they decrease the cost a $3.50 roll is now $6.50. meaning I can’t shoot film much as it increases my total cost beyond affordability.

While this increase is substantially less ridiculous than the recent ones implemented by Kodak and Fujifilm (which are beyond asinine and totally inexcusable — I won’t support them anymore), the undeniable fact remains that film prices and related materials should inarguably be going down across the board, not up, due to the exploding resurgent popularity of the medium and the resulting huge profits these manufacturers are raking in and have been for many years now. They are in no way hurting; they’re thriving. And yet it’s apparently still not good enough for most of them. Their greed is frankly deplorable.… Read more »