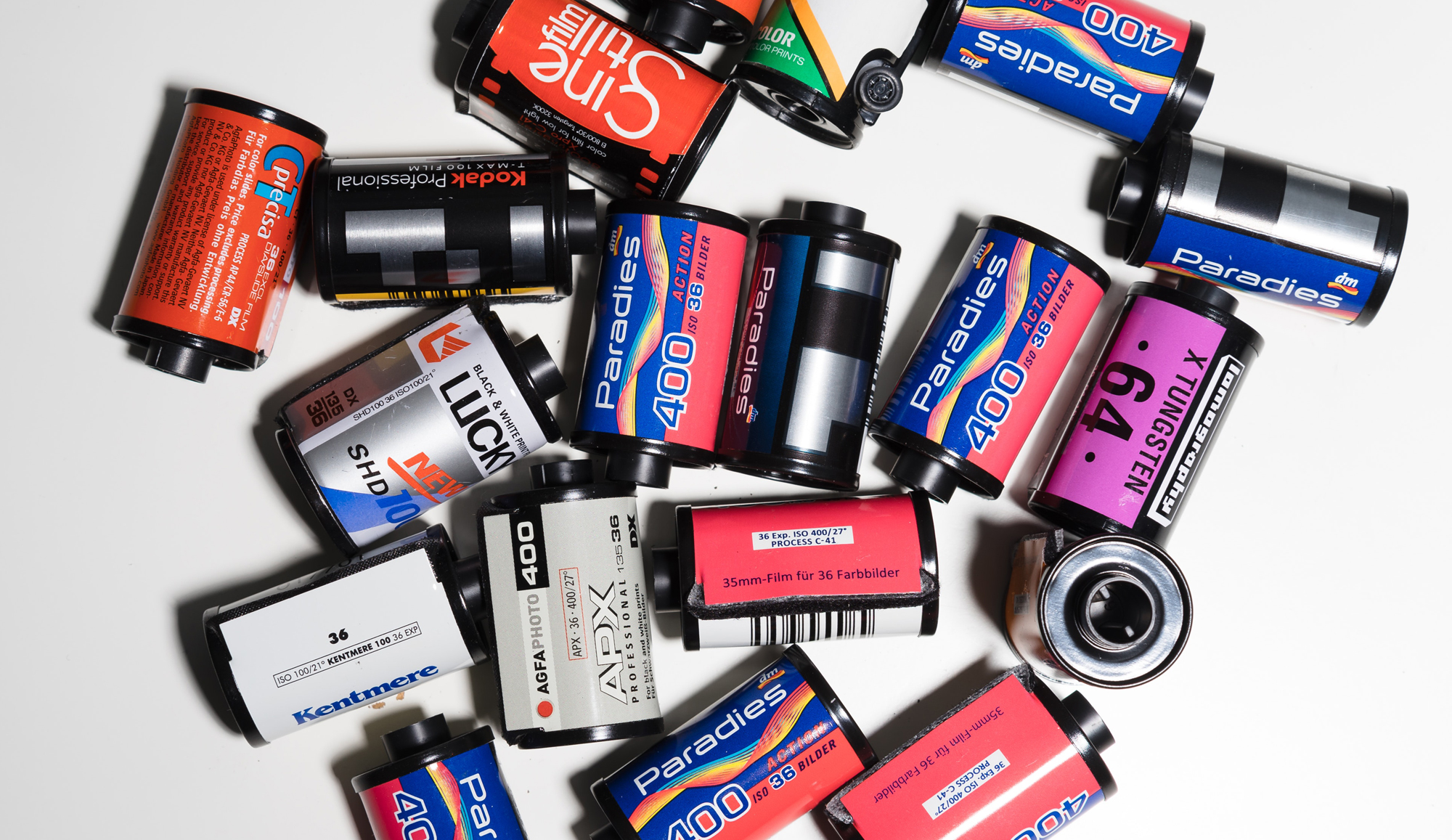 The coronavirus outbreak has spawned many suspect conspiracy theories over the past few weeks – from rumours it’s a biological weapon cooked up in a Chinese germ warfare lab to some decidedly far-fetched allegations involving Microsoft founder Bill Gates, RFID chips and 5G mobile phone towers.

Now, the online conspiracy industry seems to have identified another culprit for the disease’s spread – film.

The post says: “So I’ve taken the difficult decision to give up using film until the current crisis is over. Film uses gelertine [sic] – and that is what laboratorys [sic] use to grow virus on – so your film can carry and spread the corona…”

Film does indeed contain gelatin – it’s in the layer of light-sensitive elements which is then placed over the plastic base. And while gelatin can be used to grow bacterial cultures in a lab (science note: bacteria and viruses are two totally different things) its laboratory use has dwindled after the widespread adoption of agar, a form of seaweed.

The coronavirus can, of course, live for some time out of the human body, and plastic (film contains a great deal of acetate-based plastic) can harbour the active virus for up to 72 hours. So is that roll of film you’ve about to load in to your Praktica or Pentax a health risk if some sneezed on it in the factory?

In this Q&A on the coronavirus in British newspaper The Guardian, Dr Akiko Iwasaki answers one question about whether packaged good can be a coronavirus risk.

“There’s definitely a possibility of contamination, but it’s much more likely that the outer cardboard itself will come into contact with a lot more people than what’s inside. And if it takes days to get to your home, whatever virus that was inside will be deactivated already.”

So, yes, that roll of film you’re about to load into your camera might be a risk of catching coronavirus, but only if someone has sneezed, coughed or expelled the virus onto it after you’ve taken it out of the packaging. You shouldn’t be letting people come within sneezing distance anyway, and there’s obviously one simple trick to remember after you’ve been taking our camera out – social isolation measure permitting – anyway: wash your hands.

Despite living in the information age where knowledge is power people remain as ill-informed as ever.