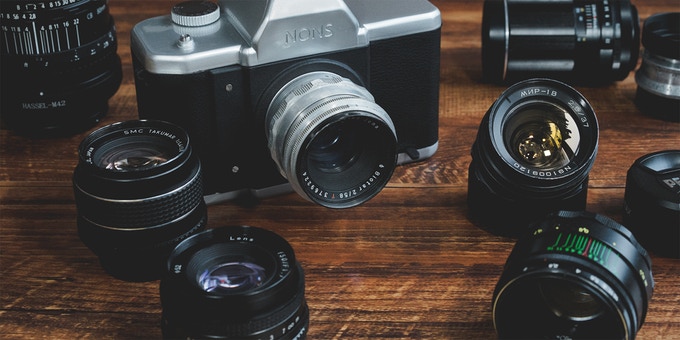 An Instax camera that can mount M42 SLR lenses has been launched on Kickstarter.

The SL42 is an M42-mount Instax SLR which includes manual focus as well as variable shutter speeds, from 1s to 1/500, aswell as Bulb mode.

The project is the first Kickstarter campaign from Hong Kong-based Nons Studio, who claim it is the first camera to offer different focal lengths and apertures on the Instax instant film format.

The project is the first Kickstarter campaign from Hong Kong-based Nons Studio.

The M42 mount, which was invented by Contax in the 1930s and was made famous by Pentax’s Spotmatic range of SLRs. The mount – which was also known as the Universal mount – was also used by SLRs from many other camera manufacturers, including Chinon, Cosina, Fujica, Praktica, Ricoh and Zenit. 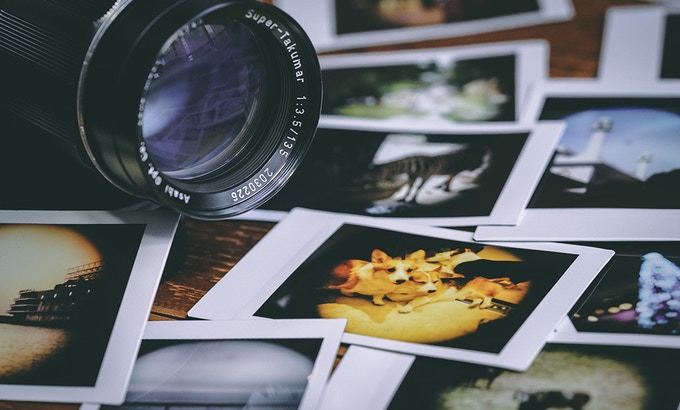 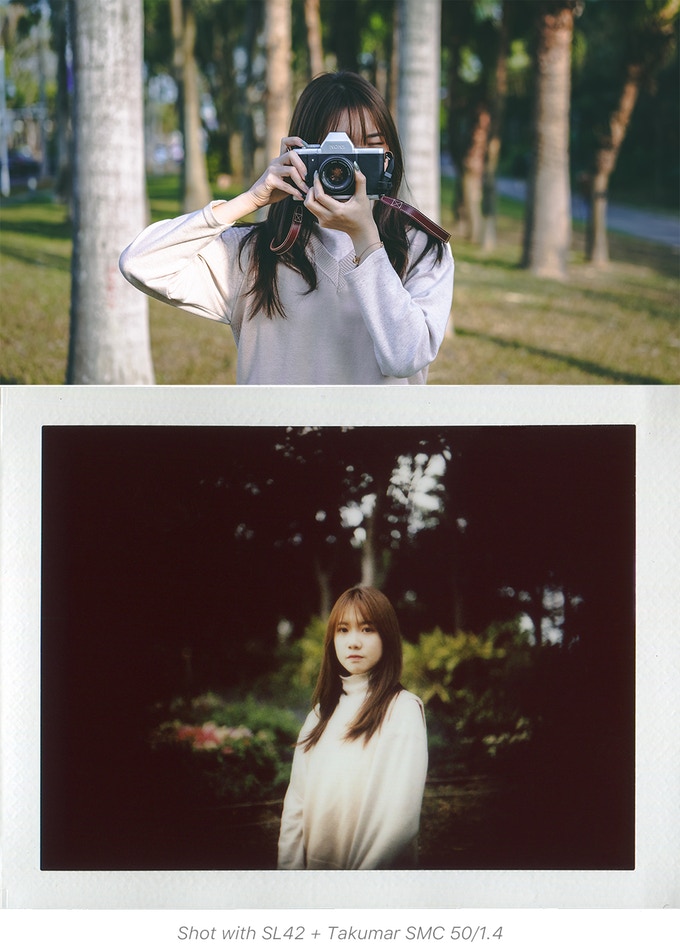 “We love instant films, we love the feeling of holding an instant photo, waiting for the image to develop. But sometimes we wish our instant camera could do more,” the Kickstarter page says. “With SL42, we hope to bring diversity & excitement into the instant film world.

“After 400 days of hard work, we succeed to combine M42 lens and the instant film together. For the very first time, you can enjoy experimenting with different combinations of focal lengths and apertures on instant film.”

The camera’s specifications, according to the Kickstarter page, are as follows:

The camera is one of several recent analogue photography projects launched on Kickstarter, including the digital/film cameras which have resurrected the Yashica name.

In 2017, a new M42-mount film camera project, the Reflex, was funded on Kickstarter, though the team has experienced setbacks, including having to design the shutter in house.

While an interesting idea, maybe it should be an Instax that uses either wide or square instax film.