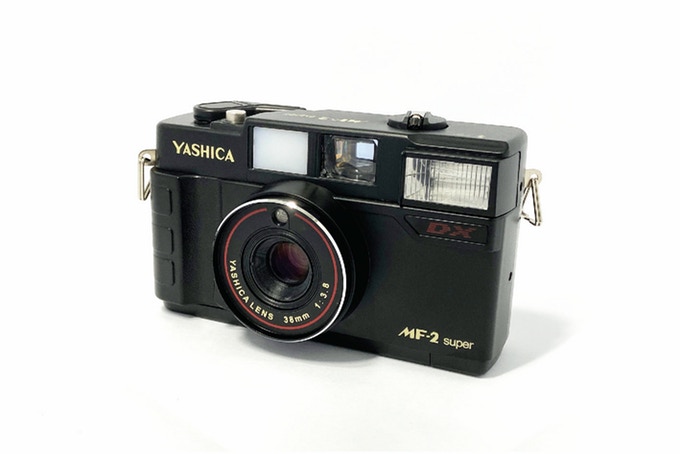 The company using the Yashica name has launched another camera project on Kickstarter.

The Yashica MF-2 Super is a compact camera based on the camera of the same name originally released by Yashica in 1980.

Like the original camera, the new MF-2 is a fixed-focus camera with a single shutter-speed – 1/125. The spec sheet on the Kickstarter page does not list available apertures, which also suggests the camera has a fixed aperture as well.

The Yashica name has been bought by a Hong Kong-based company which is using it as a badge for the release of simple plastic cameras.

The cameras are being offered at a special introductory price of $75.80 for the first 24 hours.

The Kickstarter reads: “Designated for captivating worthwhile moments, MF-2 invites you to take a moment to think, feel and immerse in the details of the surroundings in order to perfects film photo. In the process of seeing life through the lens, be aware of the presence, slow down and connect the pieces in life.”

The cameras spec sheet is as follows in the image below, taken from the Kickstarter page. 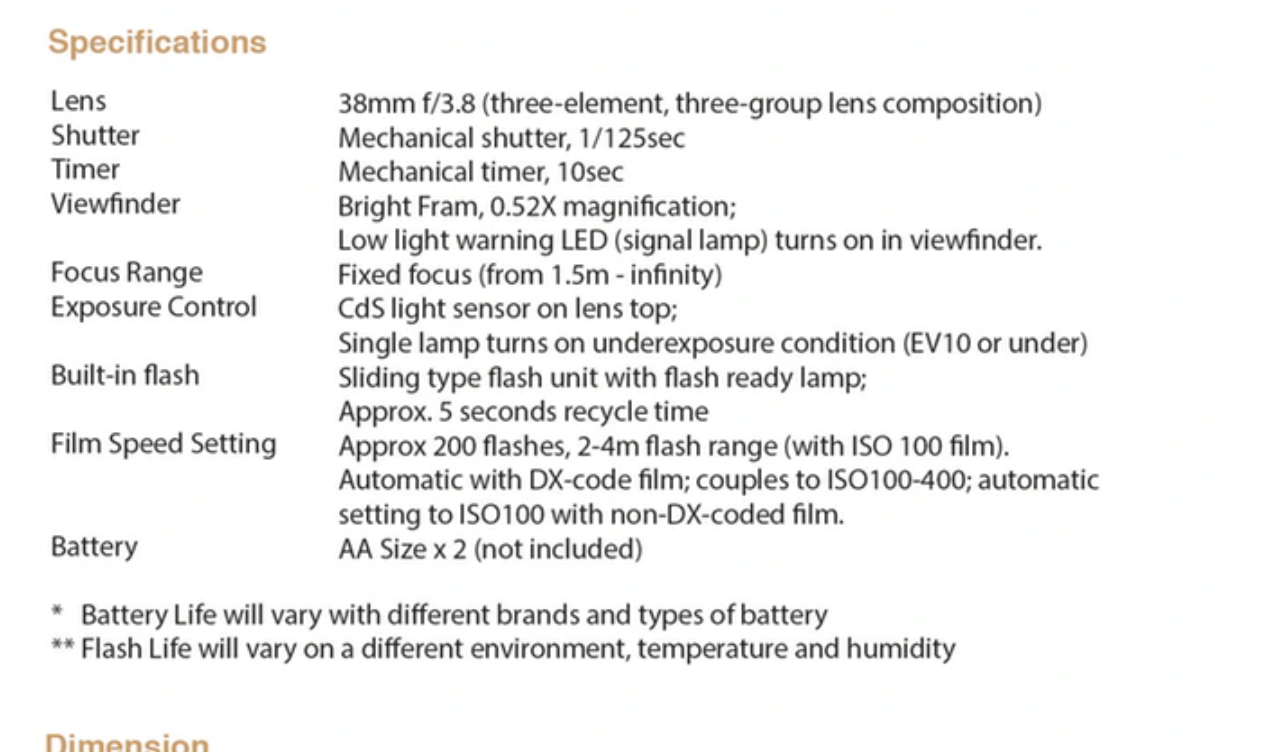 The MF-2 follows in the footsteps of the Yashica MF-1, a fixed-focus, fixed-aperture, fixed-speed plastic camera launched by the company in August. (You can read a review of the camera on the blog Canny Cameras)

The company also released a film camera-inspired digital design in 2017, the Yashica Y35. The camera used preset filters contained in fake film cassettes to add to its “analogue” character. The camera itself met with poor reviews.

Unlikely to have a fixed aperture as well as fixed shutter speed, otherwise the CdS sensor would be redundant. (Unless the sensor is used merely to indicate under or over exposure, which would seem to be overkill on something this basic.)