I met Jasper on the first of the Kosmonauts photowalks in Greenwich last Summer. There was no missing him – not only is a tall chap but he was shooting with an absolutely beautiful Rolleicord TLR.

The Rolleicord has appeared with him on the other Kosmonauts walks he’s joined, and I’m super happy to share some of his pictures with you.

Where are you from?
I am currently at home in Oxford, UK, but was born in Berlin, Germany.

How long have you been shooting film?
Back in secondary school, I was quite interested in physics and chemistry. My chemistry teacher who also ran (and still runs) the school’s darkroom encouraged me to get into photography relatively early on. But taking photos did not initially appeal to me too much – I was way more into experimenting with chemicals. So, it took him some convincing: right around graduation he offered to put together an after-school darkroom chemistry workshop for a few of us. The only catch: before delving into the science of film development and darkroom printing, we had to shoot a full roll of 35mm film.

I found my great-uncle’s old East German SLR in a cupboard at home, went out to shoot a few frames, developed my first roll, printed my first print, and was hooked. I moved away shortly afterwards and due to a lack of darkroom access, I exclusively used digital cameras for several years. After meeting a few enthusiastic film photographers through the university’s photography society last year, I realised how sorely I had missed the joys of analogue photography and, especially, the magic of the darkroom.

I picked up a Rollei online and have barely been able to put it down since. I am still in touch with my teacher and his photos and enthusiasm keep inspiring me. Thank you for introducing me to photography, Christoph!

What cameras do you shoot on?
I mostly use my Rolleicord Vb and I recently bought a Bronica SQ-A. I love the big 6×6 negatives and the image quality never ceases to amaze me. The slowness of operating an all-manual medium format camera is what drew me back into film photography. I also still enjoy using my digital camera for studio and street settings; but nothing beats the meticulous process of taking a portrait with a TLR, or pulling out a roll of developed film out of the tank, or seeing a print appear in front of your eyes, or…

What other films do you like using?
My favourite film is probably Tri-X. It was the first film I ever used, and I fell in love with the contrast and grain. It adds that subtle rawness to photos which photographers like Anton Corbijn or Don McCullin used to such great effect. For landscapes, I mostly use Ektar or Ilford Delta 100, and for portraits, I often switch to TMax for a smoother look.

What are your thoughts about Kosmo Foto Mono?
After picking up a roll of 120 at the first Kosmo Foto/London Camera Project photo walk last summer, Kosmo quickly became one of my most used films. I push it to 200 and develop it in either Rodinal, HC-110, or D76 to get a lovely ‘popping’ contrast – perfect for portraits. It has some great latitude and I believe it responds quite well to yellow and deep orange filters on bright sunny days. I usually compensate with two stops extra exposure and then cut the developing time slightly to get a smooth transition from highlights to shadows.

Portraits, rough seascapes, and interesting urban areas are my preferred subjects; Kosmo is a great film for all three. I recently visited an industrial port in snowy Bavaria and the photos on Kosmo developed in Rodinal came out really nice. In medium format, the cubic grain adds just the right amount of retro charm to the image but without making it too grainy. I guess it reminds me a little bit of Tri-X in that regard. Last but not least, and without a doubt, it comes in the most beautiful packaging of any film currently on the market.

What films would you like to see on the market (old films brought back or new ones)?
As I only got introduced to analogue photography after the heydays of film had already been long gone, I cannot speak about discontinued films that much. But every new (and old) film is a chance to experiment. Kodak Gold in 120 would be a dream. So would be more cinema films like Kodak Vision3 250D or Double-X as ‘regular’ medium format films. Generally, I would say ‘the more the better’. 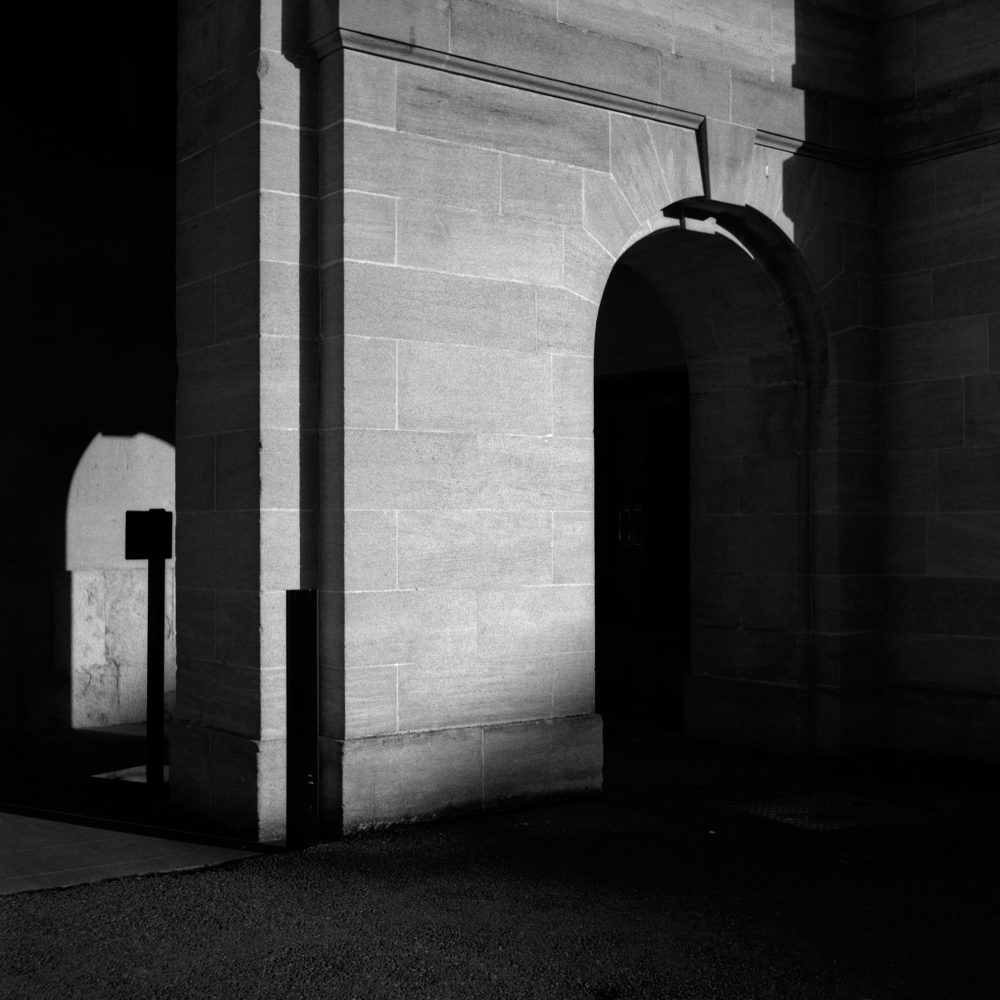 Regarding films already on the market, I am eager to try LOMOgraphy’s Berlin and Potsdam films (not only because of the personal connection) and the elusive Santa Rae 1000.