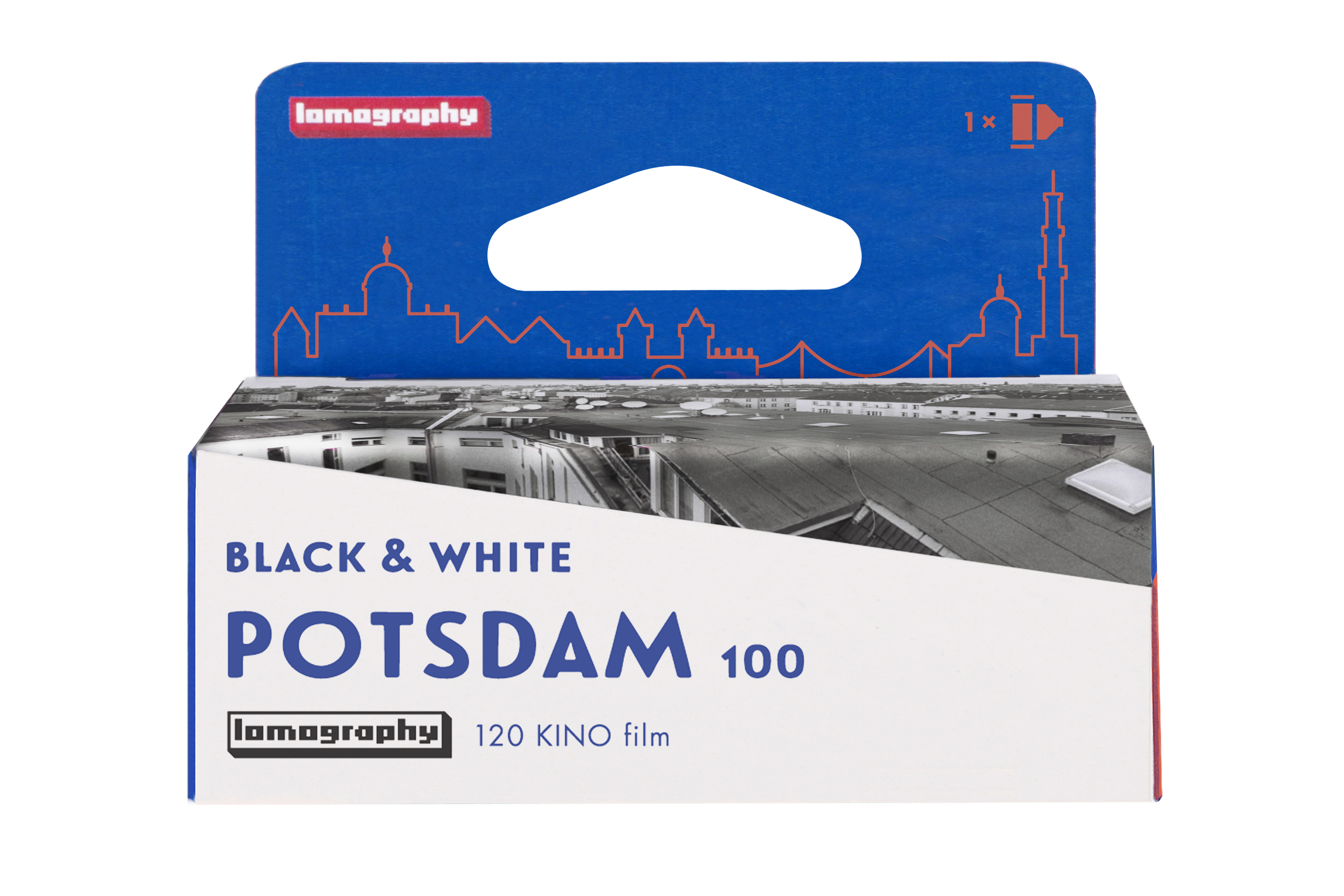 The announcement comes a few weeks after the film, which is believed to be produced by the German cine-film maker ORWO, was released in 35mm.

“Just like the 35mm Potsdam Kino, this evocative emulsion produces a wide range of different results when paired with various development techniques. With an ISO of 100, it’s the perfect option for bright environments and detailed tasks. Lomography B&W Potsdam Kino Film will be exclusively available for pre-order on Lomography Online Store for just £7.90.” 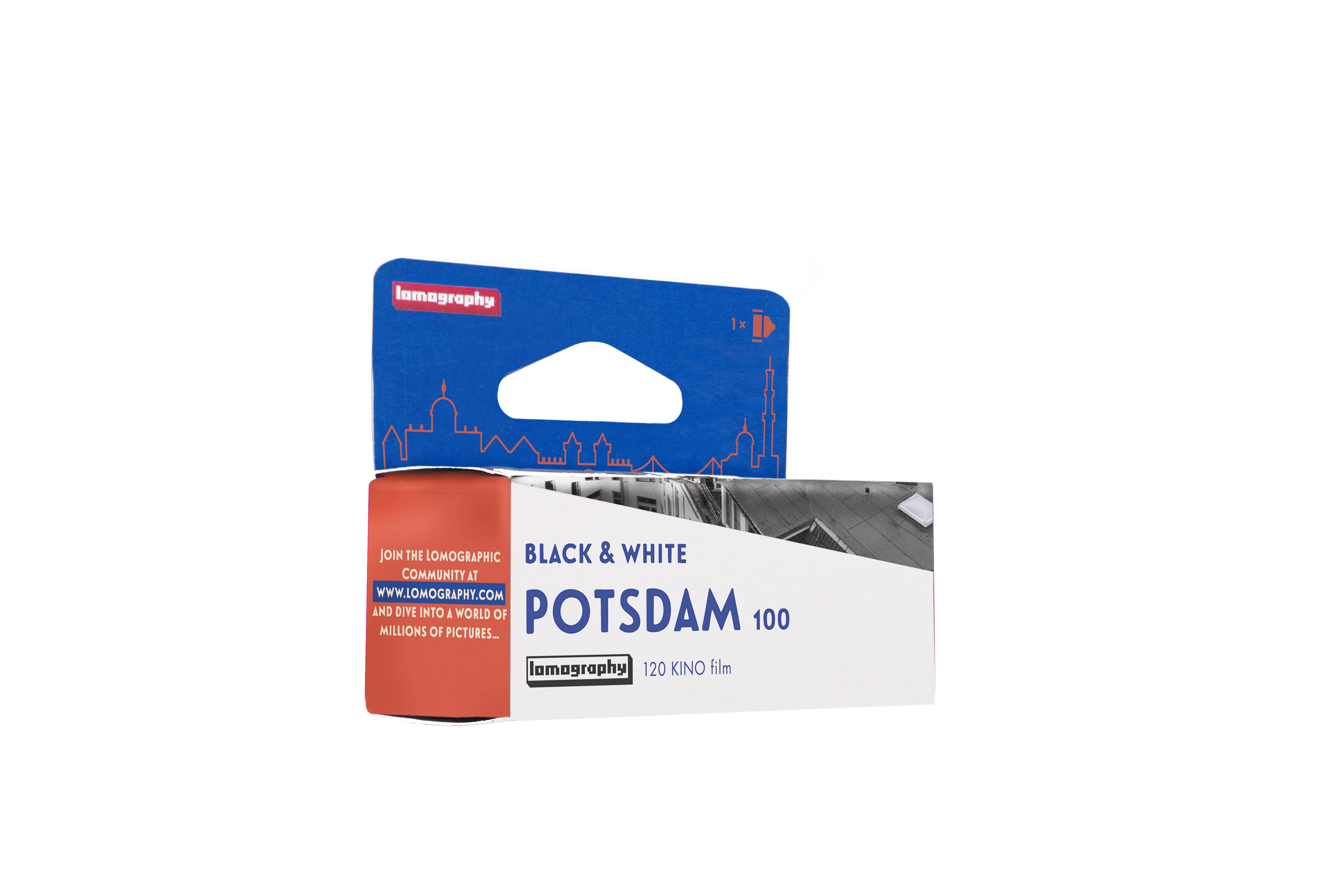 The film is expected to go on sale in May. It is available for pre-order in bundles of five.

The Potsdam film has been announced a few months after the launch of Lomography Berlin Kino film in 35mm, a 400-ISO film which is believed to be a rebranded version of ORWO’s N74+ film.

Kosmo Foto has recently tested a roll of the Berlin Kino film and will publish a post on it shortly.

I just received a 35mm roll of Potsdam film- I noticed on the box that its says “Made in China” as opposed to Made in the EU on the Berlin 400 box. I am curious and shot off an email to Lomography to ask what the deal is with Made in China because as I understand Potsdam was supposedly ORWO UN54 film. So is the film really made in China (by ORWO/FilmoTec) or is made in by ORWO in Germany and packaged in China. OR could it actually be a Shangai 35 film…I’m curious.
I’m curious..anyone know?

Lomography customer support got back to me…they said they can’t reveal who makes their films (understandable)..but they acknowledged that they made a mistake with the packaging and that film is not made in China but in the EU. I’ll save the box…and sell it on Ebay in 2061 for more than I paid for..

Thanks Jan – yeah, it’s probably that the packaging itself was made in China.