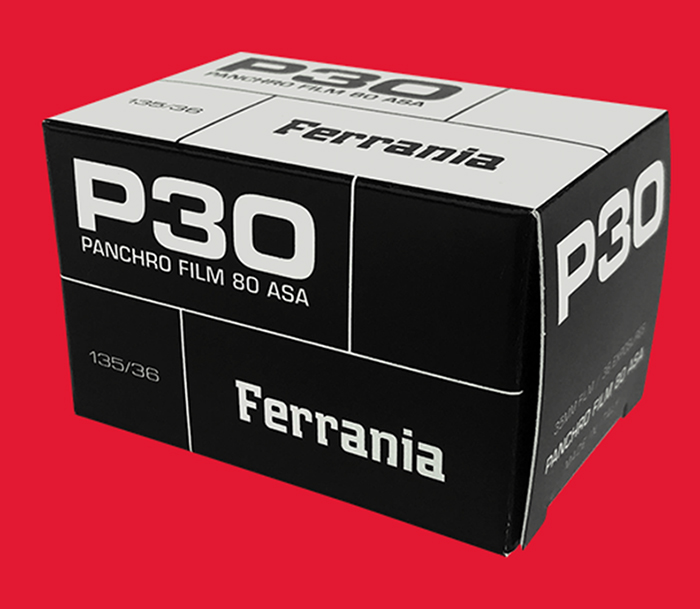 FILM Ferrania’s P30 black-and-white film has been made available to several film retailers across Europe.

The film, which was reformulated after an Alpha version was released in 2017, is now being sold by a clutch of film sellers in Germany, Spain, Italy, Switzerland and the UK.

The release follows a limited trial in Italy and a rolling out in the US late last year.

The new P30 is available from:

FILM Ferrania, based near the Italian city of Genoa, is a start-up producing film using the old R&D testing lab for Ferrania, once one of Europe’s largest film producer. The Ferrania factory stopped making film in 2009.

It crowdfunded through a Kickstarter in 2013, initially intending to produce a new version of Ferrania’s Chrome 100 colour slide film. But production problems meant the start-up switched to reinstating P30, based on an 80-ISO cinema film it produced in the 1960s.