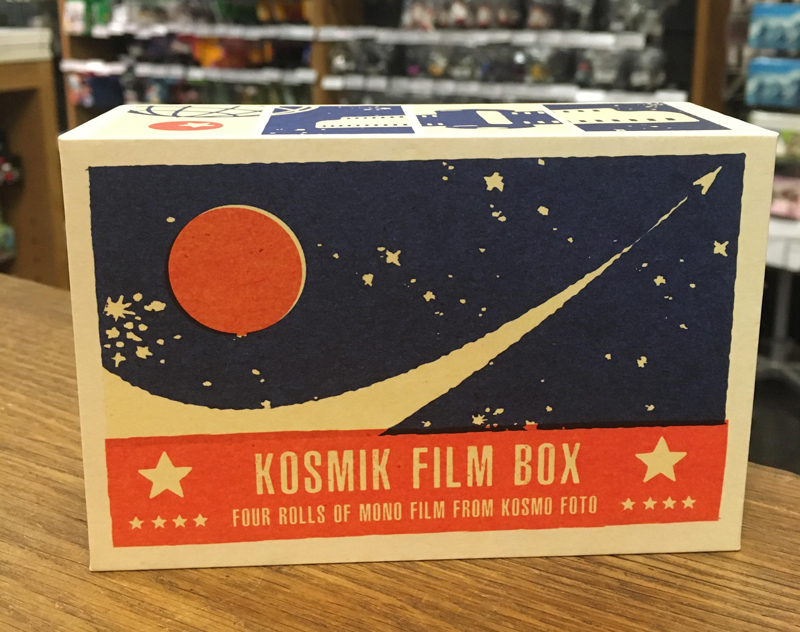 Kosmo Foto will be the special guest at the bookshop’s Analogue Day, celebrating film photography just in time for Christmas, on Saturday (14 December).

We’ll be selling Kosmo Foto goodies normally only available in the online shop – the new Kosmik Film Box, leather film cases, t-shirts and postcards/stickers – and they will be available at special pop-up prices.

The gallery bookshop is an absolute Mecca for photography (and film fans), a stone’s throw from the hustle and bustle of Oxford Street. It has one of the widest ranges of films – from manufacturers big and small – anywhere in Europe, as well as a treasure trove of books and limited-edition art and photography magazines.

Kosmo Foto won’t be the only highlight – the bookshop will also be selling the new LOMOgraphy Metropolis film, the first new colour film to be released for some five years, aswell as the new version of Ferrania’s P30 film (only one roll per customer though, so shoot it wisely until more stock arrives).

Kosmo Foto will be there form 1pm until 6pm, so please come and say hello. Film isn’t just for Christmas, but Christmas is a great time to stock up. 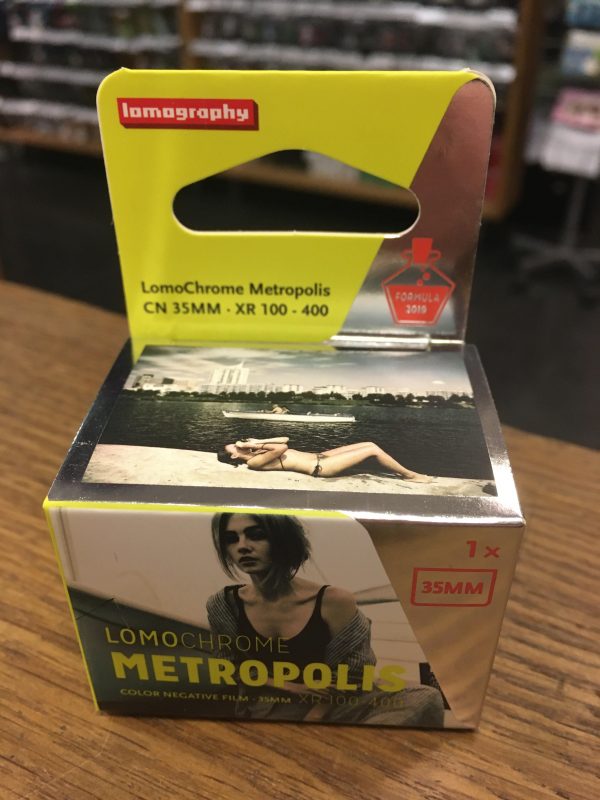 Makes wish I lived in London!