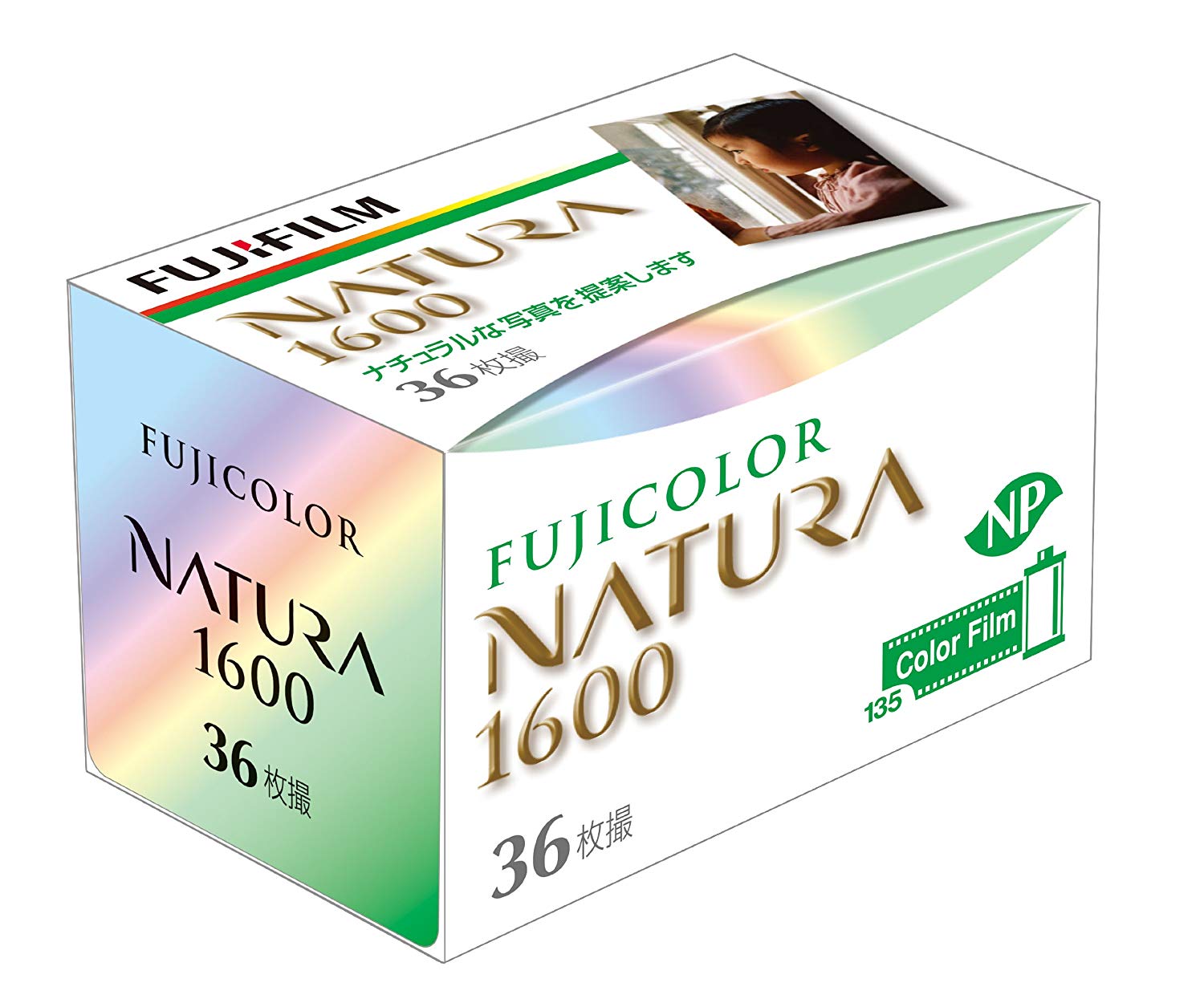 Home Analogue Culture How much would you pay for a roll of Fujifilm Natura 1600?
KF article top

How much would you be willing to spend on a roll of your favourite discontinued film? £10? £20?

One seller in Australia is betting that the answer is: “A hell of a lot more than that.”

A roll of Fujifilm Natura 1600 – a high-speed colour negative film made for the Japanese market – has been offered for sale for the princely sum of AU$110 (£59.20/$75.87) by a seller in Sydney on a Facebook buy/sell group for Australian photographers.

That’s about what you might expect to pay for four rolls of the new Kodak Ektachrome 100 or a brick of 10 rolls of Kodak’s Tri-X (though obviously, neither of these are high-speed colour negative films).

Never intended for sale outside the Japanese market, Natura 1600 was always priced at a premium – one UK seller, Parallax, still has it listed for £13.99 on its website despite the fact the film has been discontinued.

In the Australian Film Photographers Group, several commenters said they would still consider buying rolls of the film even as the price continued to rise.

One photographer, Matt Murray, said: “Check out the sold listings on eBay, it’s consistently selling for north of $80AUD per roll. The law of supply and demand, supply is scare and demand is still there 😉 Having said that, there’s no way I’m selling the few rolls I have left of it.”

In the UK, prices haven’t quite leapt to the Australian levels, but a pair of Natura rolls recently sold on eBay for £79.99 ($100).

I’ve never seen a roll of Natura 1600 in a UK shop; Highstreet or online.

I have always pushed Portra 400, 2 or even 3 stops, when I’ve needed that extra sensitivity.

There’s an upper limit to what I’ll pay for discontinued film. My favorite one is Plus-X, which I find online from time to time for $10-15/roll in 35mm. That’s not terrible. But I won’t pay $30 and up for Fuji FP-3000B, that wonderful b/w instant packfilm, no matter how terribly I miss the stuff.

I find it unlikely that I would ever pay more than £10 for a roll of expired film.

I suppose that there are applications where a 1600 speed daylight-balanced film will have the advantage over something like Cinestill 800T, but I can’t think of many. And as it ages more and more, the less acceptable the results will become from such a fast film like Natura 1600. Much better to support the companies making fresh film than to keep pouring more money into scalpers’ pockets.

Sad to see film falling into the “analog camp” lunatic fringe. It’s fun, it’s different and it’s not “better” than digital. Certainly I can shoot digital at 10,000iso…Film doesn’t get close. I’m pro, 35 years but use 35mm/66/67 and 69 for fun and pleasure but even that is s luxury with film cost + process + scanning. If film is going to prevail we need to see new in date emulsions at sensible prices…and with my 35mm made around the 90’s and medium format from the 70’s/80’s we have to understand that our analogue cameras will not last forever….where are… Read more »

[…] it before the prices for what is left hit the roof.  I have seen single rolls being sold for upwards of $50 now. I would think twice about when to use it these […]