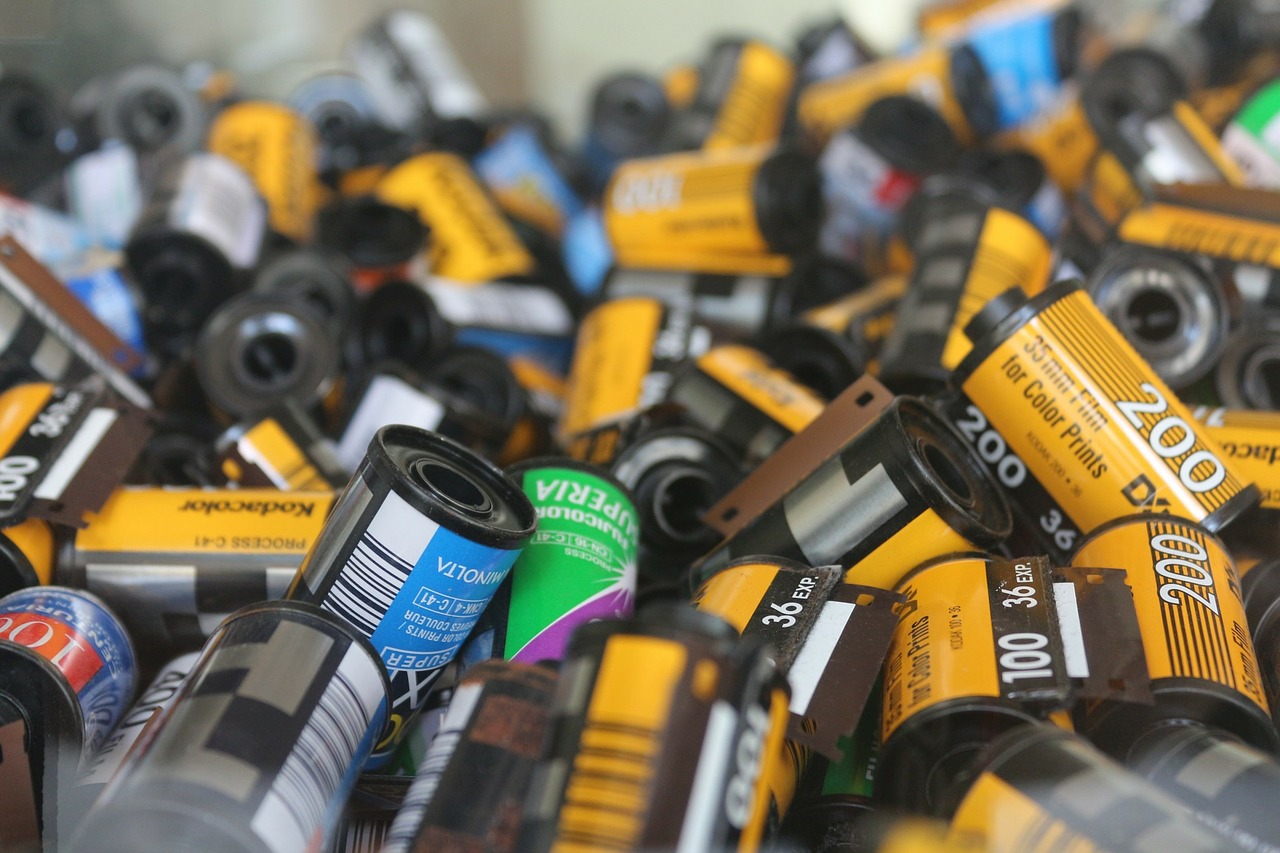 Maybe it’s time to buy your lab technician a drink.

Or at the very least, offer them a hug and a shoulder to cry on.

On Reddit’s photography forum, veterans of film processing labs have been sharing memories of some of the darker or stranger things they’ve discovered when processing people’s films.

Member Rule34_Gives_Karma sked: “People who worked in photo labs, what’s the strangest thing you developed a picture of?”

However, some of them Kosmo Foto can repeat without warning you to seek professional counselling after reading. Here’s a selection:

Justgetmeabeer: “I had a guy who took thousands of polaroids of random stuff because he would do this thing where he asked a question and if he saw angels in the shot he would know the answer was in the affirmative. The “angels” he saw were just lens flairs from the old camera. 18 year-old-me didn’t have the heart to tell him after he told me his whole life was based on these ‘angels’.”

Shipxx: “Worked in a (digital) printing lab for a few years and about once a week there would be an older lady who would come in to develop photos of feet. But not just plain feet…. these were some nasty feet. I’m talking like fungus covered, warts, scabby, dry peeling skin, really nasty stuff that I never even knew existed until I saw these photos. They would actually make your stomach turn.

“We thought it was a weird foot-fetish for a veerrryy long time. Nothing illegal about it so we kept printing em’. Eventually found out she was a podiatrist and they kept paper client file records. That made alot more sense haha…”

Sjdslm17: “Another time I got to reprint negatives from a cold case file that was going to be on TV. Knowing that, I decided I’d try to crack the case. I printed the photos, put them up on the white board and started to write on the white board making a timeline, postulating theories, etc. Woulda cracked the damn thing too had my manager not walked in and seen photos of bloody footprints, murder weapons, and promptly threatened to fire me!”

Gonelegit: “I worked in a photo lab in Wyoming in college. And one guy constantly brought in film of just mangled livestock. Cows, sometimes bison (beefalo), some lamas. Absolutly wrecked, ripped in half, kind of exploded, some times just parts.

“Eventually found out he was an insurance claims guy from the AG co-op and these were proof of lost stock.”

Got a story of your own? Please leave a comment and Kosmo Foto may publish them…