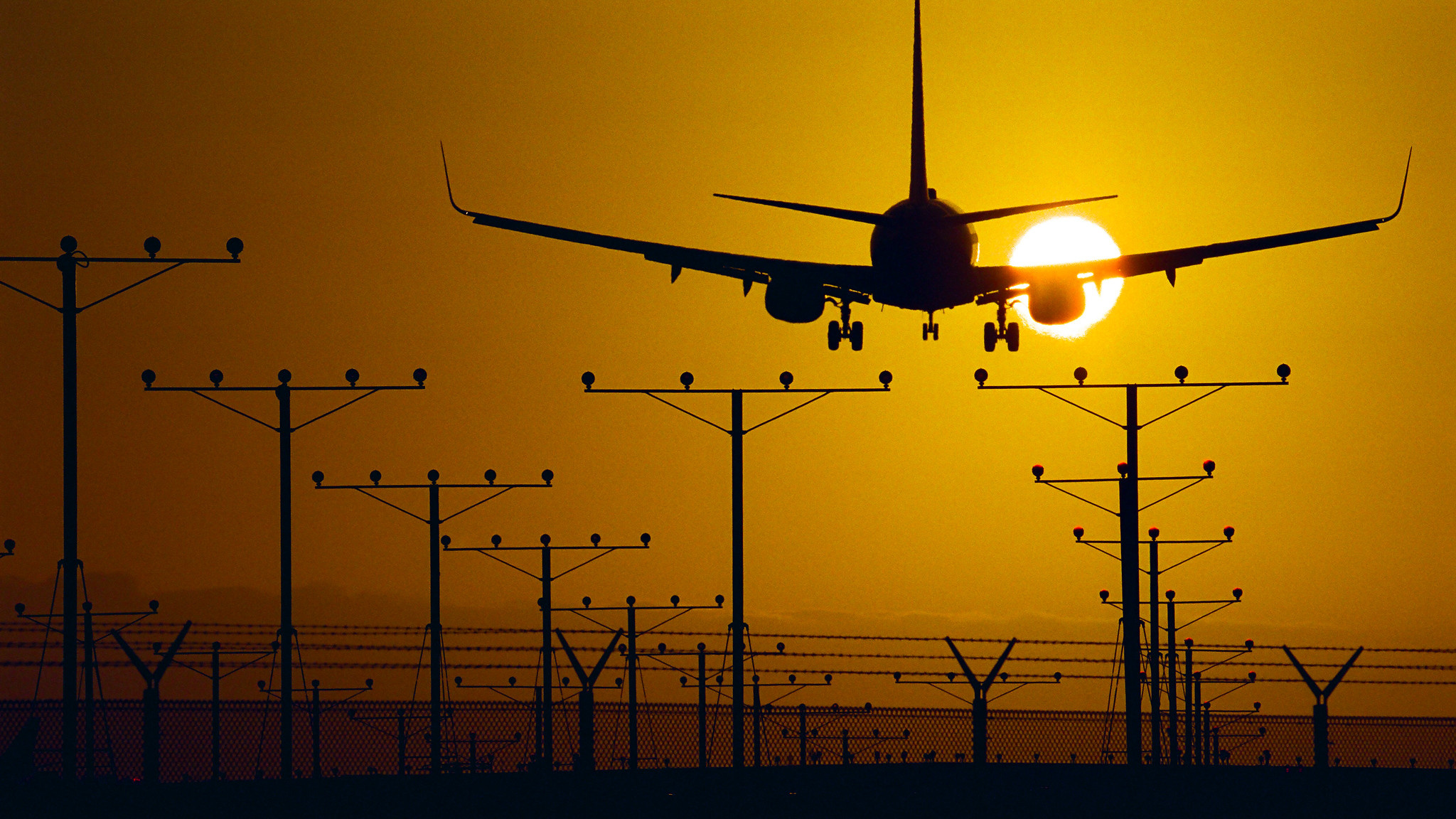 Los Angeles-based Freestyle Photographic Supplies posted on Instagram of a new hand luggage CT scanner at Los Angeles’ LAX, warning that the more powerful scanner could damage film and urging photographers to ask for a handcheck.

On Friday, Kodak Alaris updated its “Storage and Care of Kodak Photographic Materials” resources – the PDF can be accessed here. The PDF contains new recommendations about handchecks. Kosmo Foto was sent the updated PDF by a Kodak Alaris representative shortly after it was published on Friday (25 October).

The PDF reads: “X-rays can fog unprocessed film. When you travel by commercial airline, your checked luggage is commonly subjected to x-ray examination by a CT (Computed Tomography) scanner.

“Many airport security departments are now investing in additional CT scanners for carry-on bags, with a goal of eventually having the machines at every security checkpoint. To avoid any danger of fogging unprocessed film, always hand-carry your film – including loaded cameras – and always request a visual inspection at the airport security check point.”

CT scanners have already been used to scan hold luggage since September 2001. These much more powerful x-rays damage film.

The US’s Transportation Security Administration (TSA) guidelines already explicitly state that photographers should carry their film in their hand luggage and ask for a hand inspection at security checkpoints.

However, in many European airports, photographers are refused handchecks and told to put film through the hand luggage scanners. While the current x-ray scanners are low-dose and unlikely to damage film – even after multiple scans – the new scanners are likely to be introduced in the future.

Well, I’m fucked as I live in Europe

Thanks for the tip – I’m off to the USA via Boston on Sunday and would have destroyed all my film! Disaster averted!

In the US you should be OK with a handcheck – take the films out of all their packaging and put in a zippable freezer bag. The canisters you can put in your hold luggage. As far as I know there are no CT scanners yet in the UK, apart from one on trial at Heathrow. The normal x-ray scanners for hand luggage do not damage film.

Hi,
I have been carrying my films in the glossy packaging papers available. Would you recommend them or any stuff other than that?