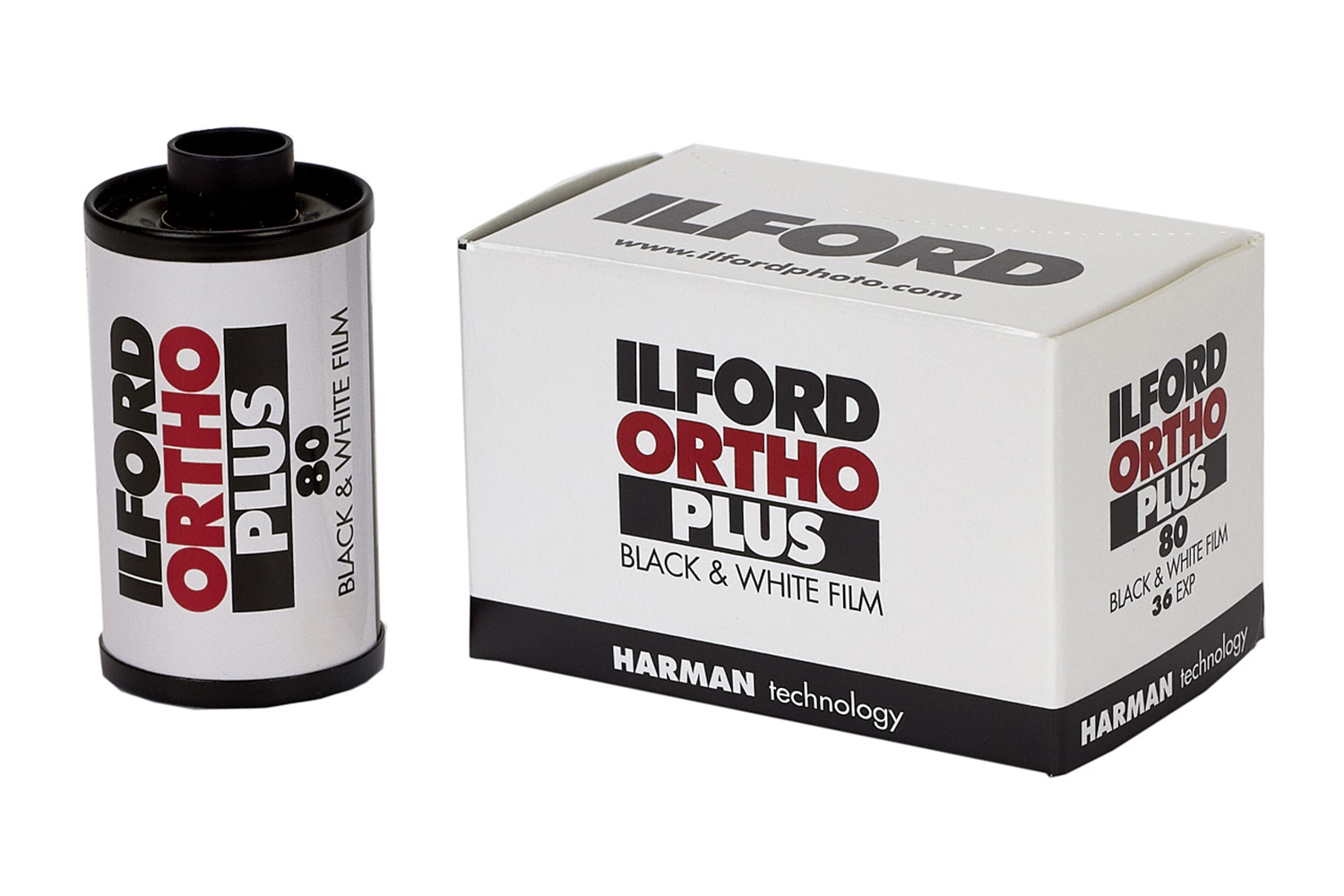 Ilford Photo has announced a new film – Ortho Plus – and a range of photographic papers at Photo Plus in New York on Thursday (24 October).

The release had been teased in a social campaign the previous week.

Ortho Plus is an 80-ISO film which will be available in 35mm, 120 and sheet film sizes.

A press release from Ilford Photo said: “Ilford Ortho Plus is an orthochromatic black and white film with an ISO rating of 80 for daylight/natural light or 40 for use under Tungsten light sources. Designed as a high-resolution copy film for negatives, it offers superb photographic potential thanks to its fine grain and sharpness.

“Ideally suited for landscape photography, the blue and green sensitivity of this emulsion enables the film to be handled in deep red safelight conditions making processing and inspection easier. 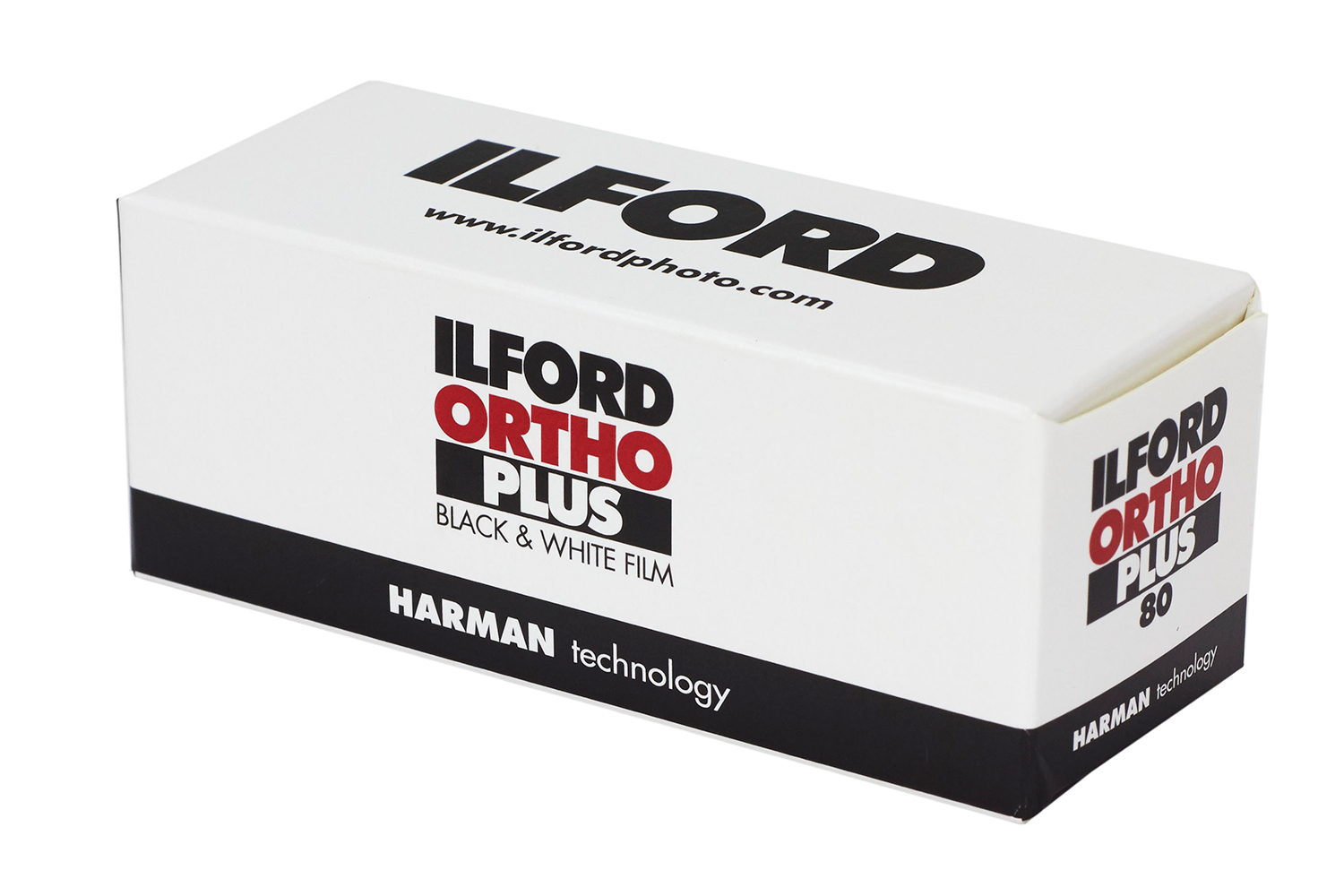 Its lack of red sensitivity also means that reds and oranges are rendered darker with stronger contrast than standard panchromatic films.

Stock will be available early November and we expect the initial batch to sell out quickly.” 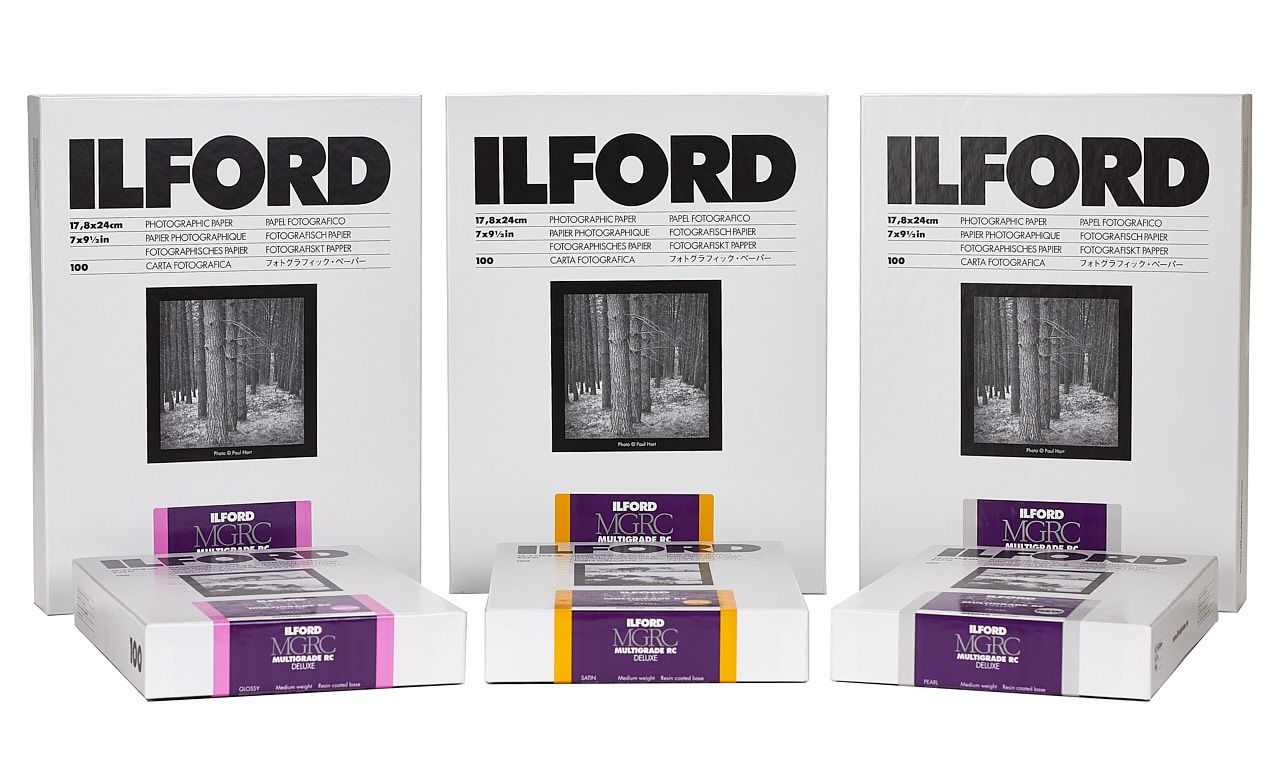 A statement read: “This is our fifth-generation Multigrade RC product (25 years after the last version was released).

“It has a slightly warmer base tint than its predecessor as well as better blacks, improved mid-grade spacing and better toning qualities.

“Available in Glossy, Pearl and Satin surfaces. Some sizes will be available immediately with others adding to the range at a later date.”

In the UK, these kits will be available from Paterson.