Home Travel Around the World in 80 Cameras ATWI80C 4: Kiel on a Mamiya C330
KF article top

It’s hard to choose the right perspective to describe Kiel without sounding too harsh. It’s a bit of a strange town. Outsiders and visitors might wonder sometimes why people like this town. And, yes, at first glance it’s quite an ugly duckling.

The face one now sees of Kiel is mostly the face of the architectural aberrations of the 1950s and 60s. The prime example of these crimes against architecture being the Kiel Castle. In recent years there are attempts to give the city a new life. Big and small townhouses right in the historic centre, creating new waterways in the city for people to enjoy and relay, new hotels with a more modern, daring architecture. But it will still take a lot of time to give the city a more gentle face.

The other strange part about Kiel is that it feels like a hick town, although it is the capital of Germany’s most northern federal state. But there are other, even smaller towns with a more vibrant city life – socially and cultural, despite the fact that there must be plenty of young people in this city. It’s a university city after all with over 27,000 students. But if you want to have real highlights (regarding nightlife, clubs, concerts, museum, galleries etc), you have to drive 90km to the next capital – Hamburg.

But that leads to the good things about Kiel. It’s a great city for the daily life. It’s big enough that you can get everything you need, even some more exotic stuff, but small enough to be out of the city in just a couple of minutes. One is surrounded by nature, plenty of beaches are just a few minutes away. If you want to visit a certain venue – no problem, Hamburg is just one hour away; “Hygge“ Denmark too. And you can roll right onto the ferries to Sweden and Norway. Even cooler: the ferries lay right in the middle of the town thanks to the Förde (which is a narrow bay).

Unfortunately the tourism agency of that state now changed their claim to “the real north” (well, what should we call Denmark then?!), the ones before were more suitable: “land between the oceans” (North Sea and Baltic Sea) and “land of the horizons”. 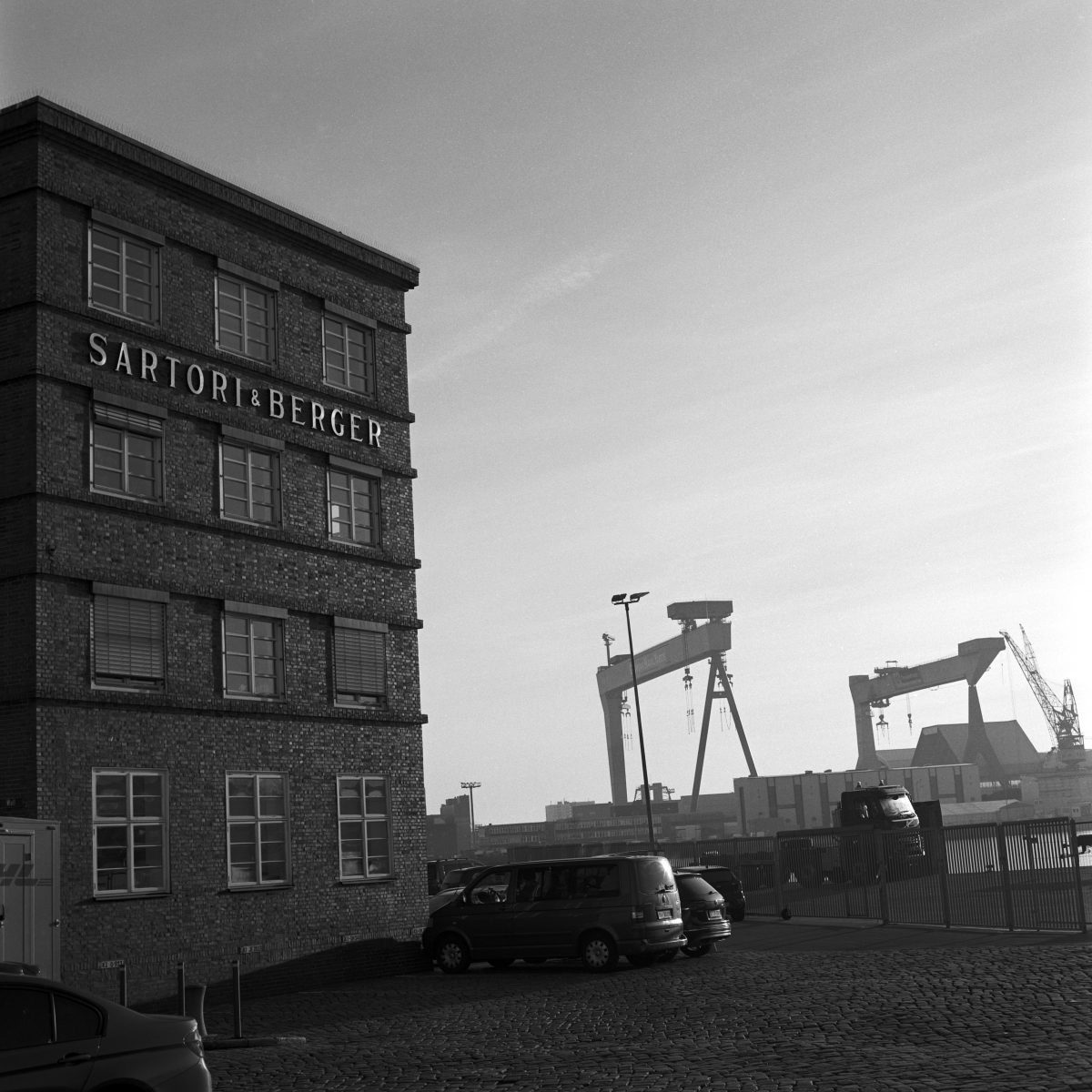 Tourism-wise it’s pretty much just a transit location to Scandinavia. Most of the Swedes just know Kiel’s Citti Park since there they buy booze here by the score. And I have to admit: I would also recommend that if you are in this area, visit Lübeck or Hamburg instead. Or maybe another small town here in Schleswig-Holstein (which is the name of this federal state). Kiel is, as mentioned, good for the daily life, but not really for a holiday.

It’s even hard to find decent photo locations. If I want to shoot some urban portraits, I often drive with my models to Hamburg. The old Olympic village (sailing during the Munich Games 1972 was done in Kiel) is an interesting location if you like a bit of brutalist concrete. Also some spots around the Förde can offer some interesting backdrop, especially for portraits. But there are so few of them that one has to drive to other cities at some point to keep the backdrops interesting. Speaking of sailing. We have one of the biggest sailing events of the world though: the Kieler Woche. More than three million people visit that event every year. Even though it should be all about the sailing, for most people it’s just about the free open-air concerts during that event. And overpriced food and way too much alcohol. I didn’t visit the Kieler Woche for many years now and still don’t miss it.

There is only one lab left in the city which offers C41, E6 and black-and-white development. If you want to have high-end dev and scan and real gelatin silver prints you have to go to Hamburg once again. Drugstores offer Kodak Gold, Kodak Ultramax and Agfa APX100, some other standard 135 and 120 films can be bought at the one other lab in town. 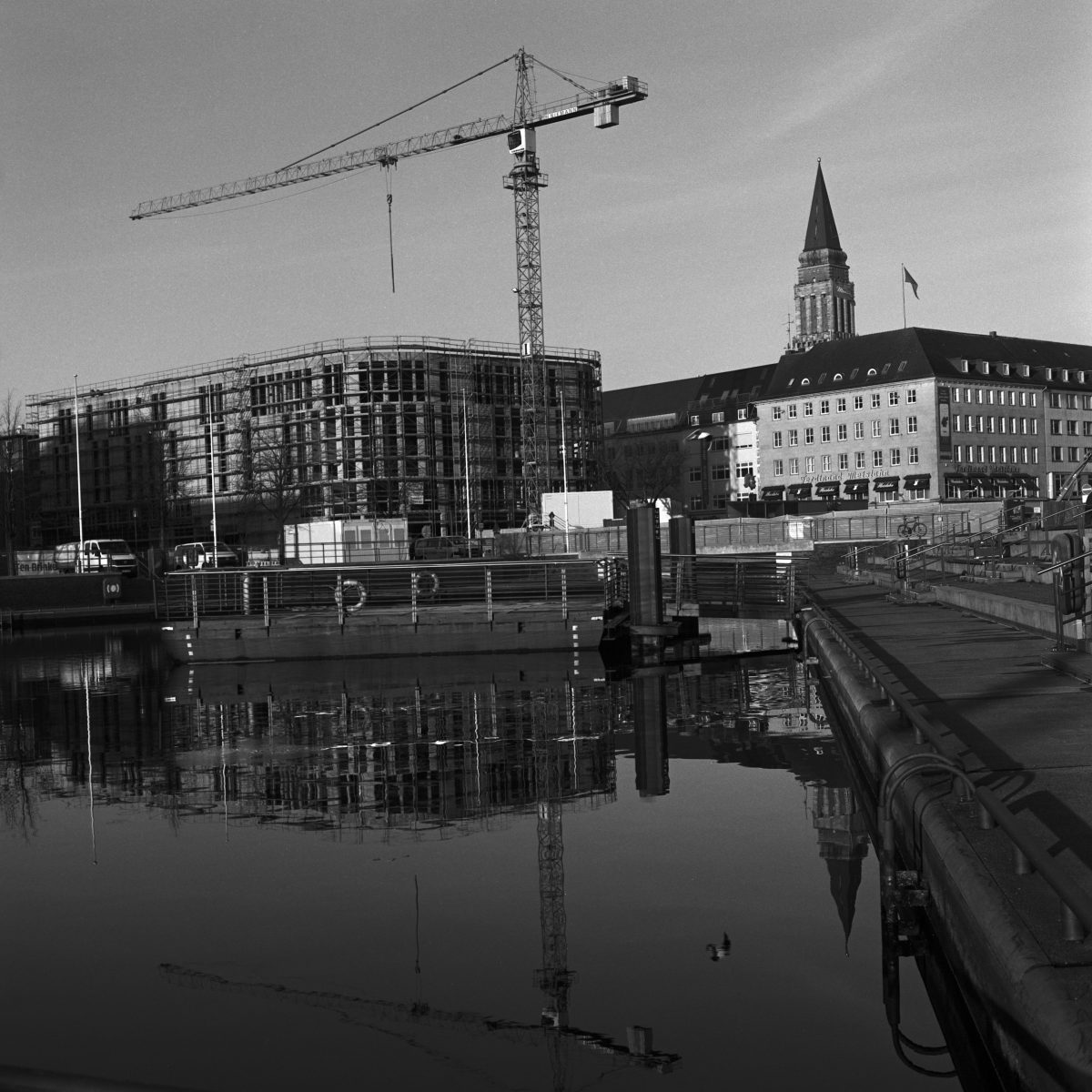 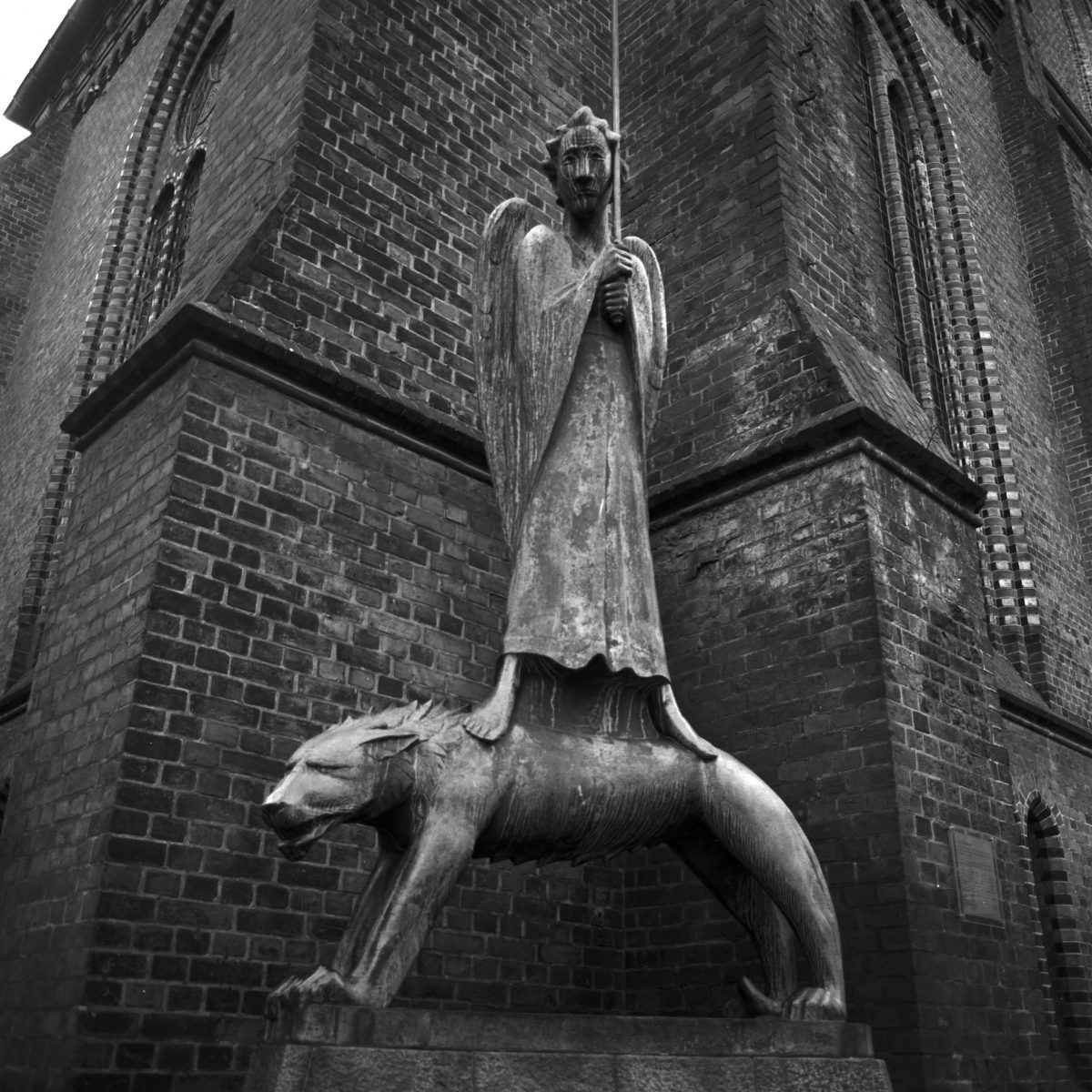 But chemistry and most other films you have to order via the internet. I’ve co-founded a studio in Kiel this year which is on my side dedicated to analogue photography. Customers can get photographed on 110, 120, 126, 135 and 4×5“ film as well as on collodion wetplates. Alternative printing like Cyanotypes, Van Dyke Prints and Orotones are scheduled for this year as well.

Even though I own a Mamiya RB67 now, I would never dream of selling my Mamiya C330. Being a TLR there is no mirror impact, which makes shots at 1/30s or 1/15s handheld really possible – which is a great feature when shooting medium format.

I used this feature especially in my photographic final where I shot a series about how women fear to die. A mixture of an idea by Izima Kaoru and Edgar Allen Poe who stated, that “the death of a beautiful woman is, unquestionably, the most poetical topic in the world”. Shot in the hours just after dawn or just before sunset to have a more blueish light, shots were often around 1/30s. Since the framing was an observing of the scene, it made more sense to do this approach handheld than on a tripod. The only downside is of course that on close distances the view on the screen doesn’t match with what the recording lens sees.

Since one can work handheld perfectly with this camera, a hand grip would be one of the best investments you can make. It makes carrying and holding the camera simpler and you don’t fear that the camera can slip any time.

Camera and lenses are not heavy at all, especially compared to other Mamiya systems, even the 645. 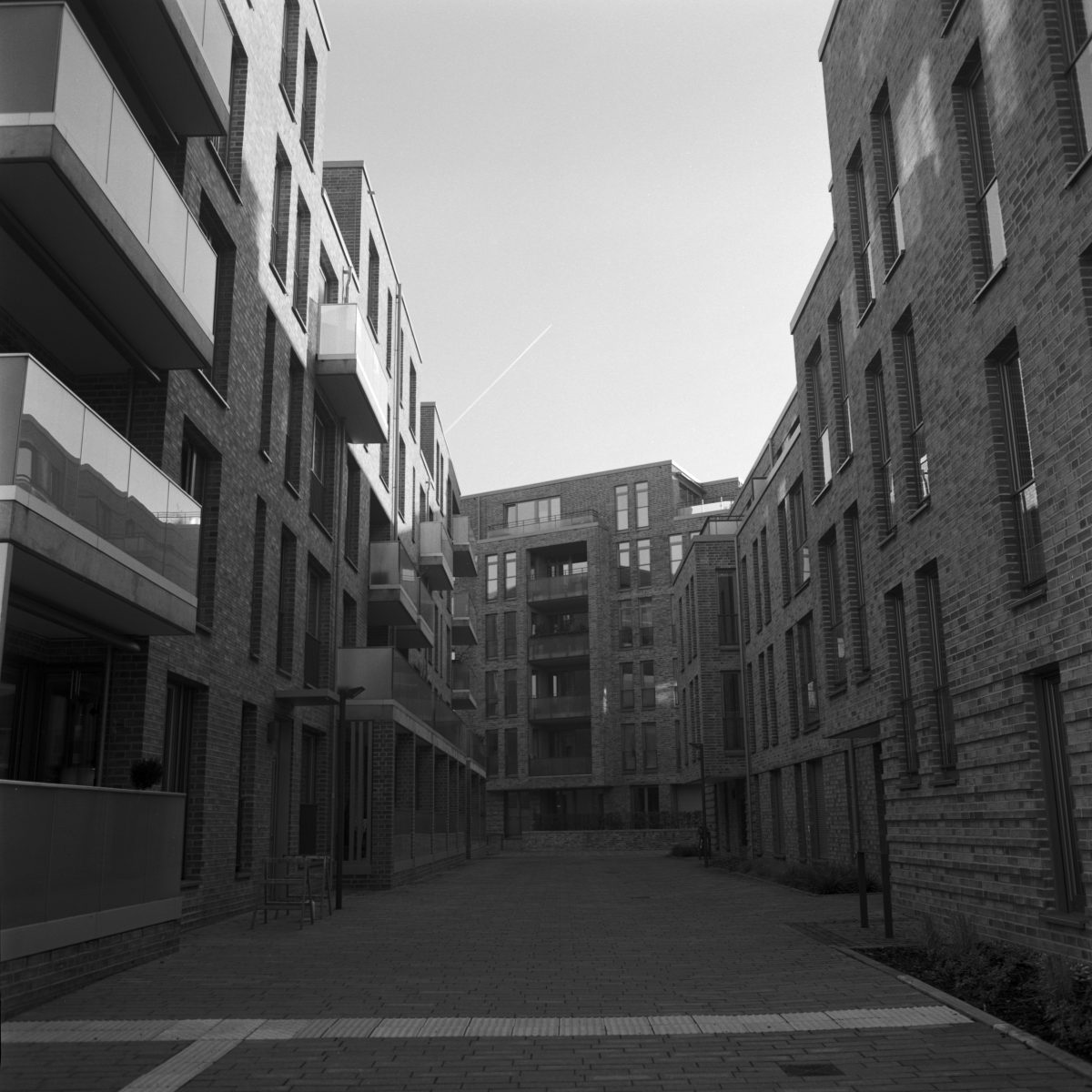 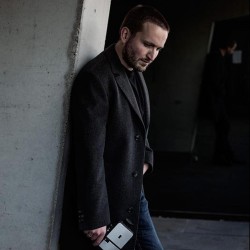 I’ve always fancied a C330, in fact any twin lens reflex, but never managed it somehow. Too long in the tooth now, trying to reduce my hoard rather than add to it.
Despite Kielks disadvantages you found some nice shots.