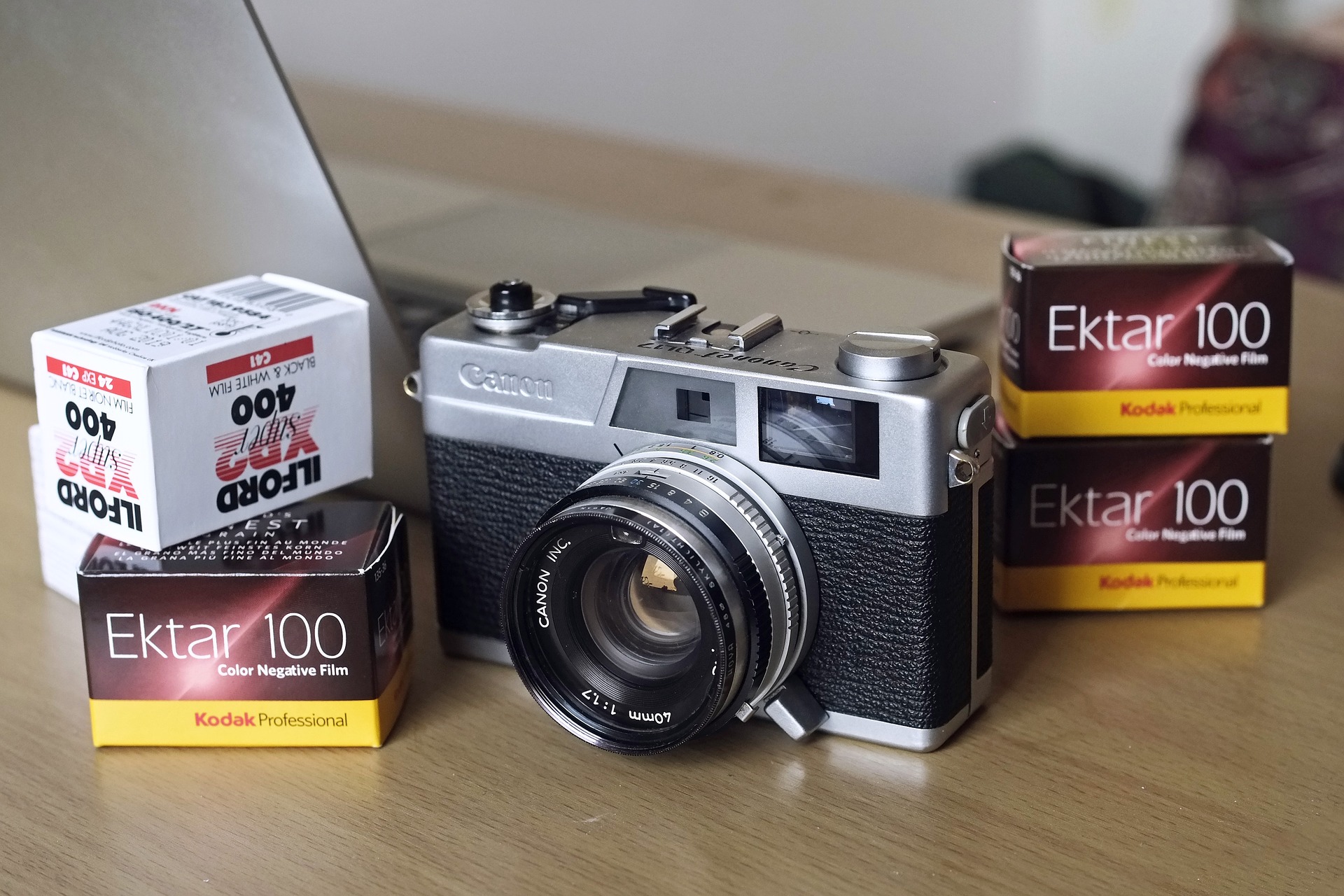 Over the last 18 months Kosmo Foto has published many guests posts from film photography fans.

Initially that started with Kosmonaut posts from those shooting on Kosmo Foto Mono, and then included guest camera reviews from contributors.

I’ve really enjoyed editing and publishing these, and want to widen out the range of articles.

Kosmo Foto is now incorporating my other blog World on Film, which is a celebration of film photography and travel.

Do you want to add your voice to Kosmo Foto? Here’s how you can get involved. And remember, every published article earns you free film.

Kosmonaut: If you’ve shot Kosmo Foto Mono film, I’d love to feature your pics on the site. You can find all the details here, but the basics are to complete the short questionnaire and submit between 8 and 12 photos. In return you get a roll of Kosmo Foto Mono Film and a special sticker only available to Kosmonauts.

Camera reviews: Film cameras of all shapes and sizes are at the heart of Kosmo Foto and I’m keen to publish reviews of cameras from contributors. Again, the full details can be found here, but each review should be at least 500 words, and include two images of the camera and around 10 images taken on it.

I’ll consider any camera, and it doesn’t matter of it’s already been reviewed. Multiple experiences with popular models are welcomed.

Want to write a review? Send an email to foto.dowling@gmail.com with the subject heading “camera review”.

World on Film: Kosmo Foto’s sister blog was launched in 2017 but has since been incorporated into Kosmo Foto.

It’s a celebration of film photography and travel. The format is simple – a place and a camera (eg Paris on a LOMO LC-A, Moscow on a Nikon FM2, Tokyo on an Olympus Trip 35, Costa Rica on a Canon F1).

Each review should be at least 500 words long and include two images of the camera and at least 10 to 12 images taken on it.

It can be a place you live in or have just visited. Don’t worry if the camera you shoot with has been featured before, or the city/place you want to cover.

Want to write a World on Film post? Send an email to foto.dowling@gmail.com with the subject heading “World on Film”.

Opinion: Do you have a photography related subject you want to get off your chest? Something that’s got in your grille and won’t be shifted until you put pen to paper or finger to keyboard?

I’m looking for opinion or personal experience pieces. These should be 500 to 1,000 words long and have a clear subject. Here’s some hypothetical examples:

What I learned shooting black-and-white film for a year

Why we need more colour films

Why you should support your local camera store

Why you should travel with a film camera

You should also include images with your post. Once again, you’ll receive two rolls of Kosmo Foto Mono film if your piece is published.

Want to write an opinion post? Send an email to foto.dowling@gmail.com with the subject heading “opinion”.

Please make sure your posts/images are originals, and the copy is not something you’ve had published on other blogs.

I’m looking forward to seeing your ideas, and having you join the team of Kosmo Foto contributors.