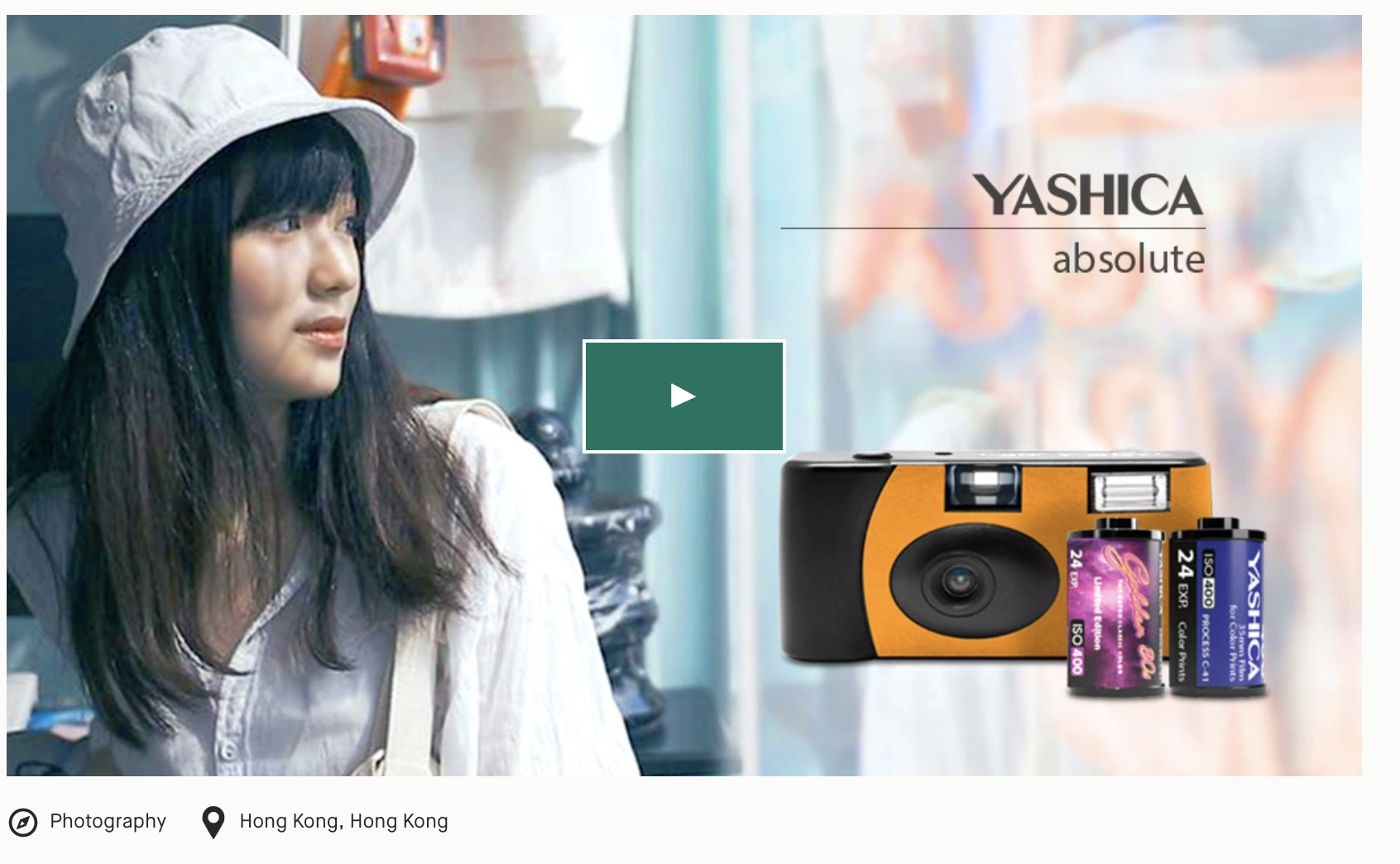 The team that resurrected the Yashica name with last year’s DIGIFILM camera has unveiled a new Kickstarter to fund three different film cameras and two films.

The Kickstarter was launched on Saturday (27 April) seeking just under £10,000 in an initial campaign for an eventual roster of three 35mm cameras and two different Yashica-branded 400-ISO films.

The Kickstarters will fund three cameras called the Premiere, Novella and Prestige. The Premiere, also known as the MF1, is a fixed-focus, fixed-speed and fixed-aperture “compact camera” which looks very similar to the recent reloadable disposable “Simple Use” range launched by LOMOgraphy in 2017. This will be the target for the initial campaign.

The next camera, the Novella, is known as the MF2 and is thought to be based on the Yashica MF2 Super DX compact camera released in the 1980s.

The last of the cameras – the Prestige – is based on the 1950s-era Yashica-44 127-format TLR, though this version is intended to shoot 35mm film.

Along with the three cameras, the Kickstarter is also launching two 400-ISO films. One, Yashica 400, is described as cool-toned film, while another is being offered as a special release for the Kickstarter, called Golden 80s. This film is said to have a much warmer colour palette.

The Yashica team said: “MF-1 is our reminder to people of the fun and the lessons taught to us by film photography. It is an art of precision, patience, and mystery that requires meticulousness, experimentation, and bravery. 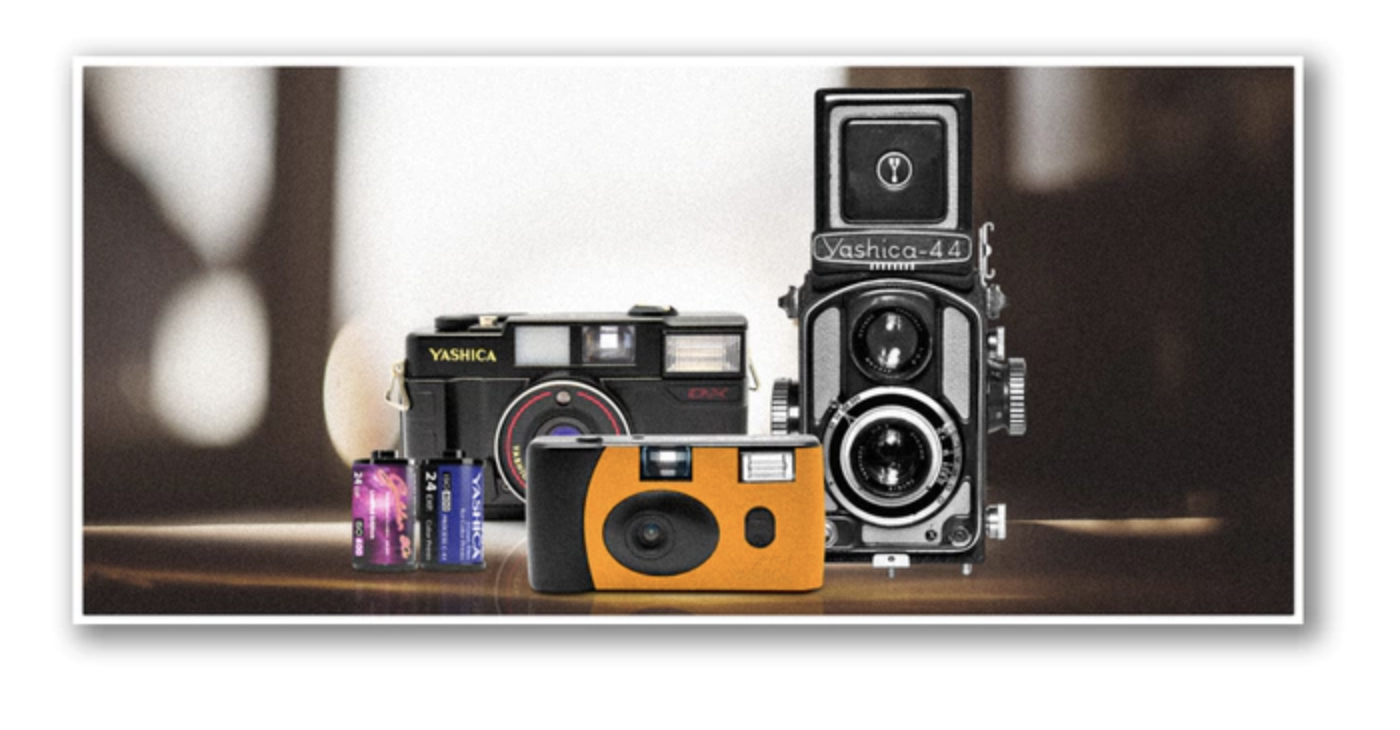 MF-1 is a simple Snapshot Art Camera, suitable for novice photographers transitioning from the world of digital to that of film photography. For a great film photo, it requires a quality film and camera (a decent photographer as well).”

However, the current funding campaign – which is very modest for a new camera project – is only to fund the MF1. The Yashica team, in a comment to one Kickstarter backer, admit that the other two cameras will be funded by two separate cameras to follow.

There are no further details as to what emulsion the new films are either, though there is speculation that it is rebranded Kodak film.

At the time of writing, the Kickstarter has raised more than £3,300 with 35 days of funding still to go.

Ha, is anyone going to fall for that again? Yashica is dead, all that remains is a name to be bought and sold by whomever has enough cash.

Yes! Yashica will see just how many times film lovers can be fooled!

Glad to see Yashica is looking to bring back film cameras & film (even if it re-branded Kodak, at least it’s going out there)

Too little, too late for Yashica…