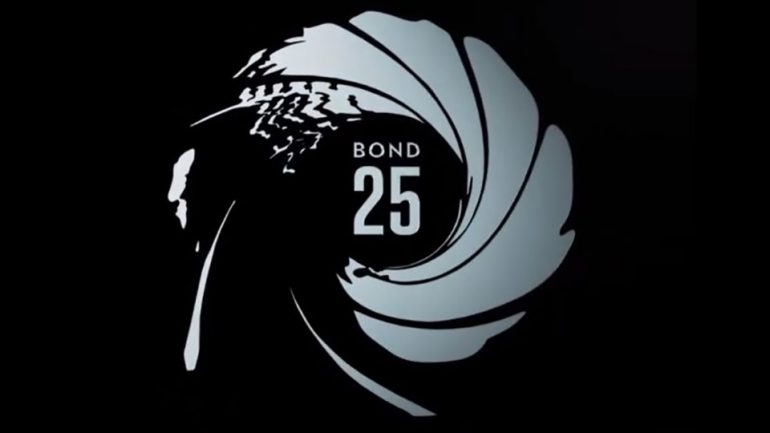 The new James Bond film – as-yet-untitled – will be entirely shot on film.

The move, the 25th in the series, was unveiled via streamed interview with producer Barbara Broccoli and director Cary Fukunaga at Ian Fleming’s villa in Jamaica. It will be the sixth Bond film to star Daniel Craig as the British secret agent with a licence to kill.

The film is to be shot on a mixture of Panavasion and IMAX 70mm film cameras, making it the first time a Bond film has been shot on IMAX film cameras, according to reports.

In March, a shot was leaked from the production in northern Norway, showing that IMAX cameras were being used.

The Bond series has consistently been shot on film apart from ‘Skyfall’ (2012), which was shot digitally. The opening sequence of 2015’s ‘Spectre’ was also shot on digital rather than film.

Even Bond actor Craig falls on the film/digital side of cinematography. “Film is so much more beautiful than digital; it gives so many more textures and variations,” he said in 2015. “I don’t know very much, but the amount of work that goes into working on digital to make it look like film after the event seems like a great waste of time. Why not just shoot on film?”