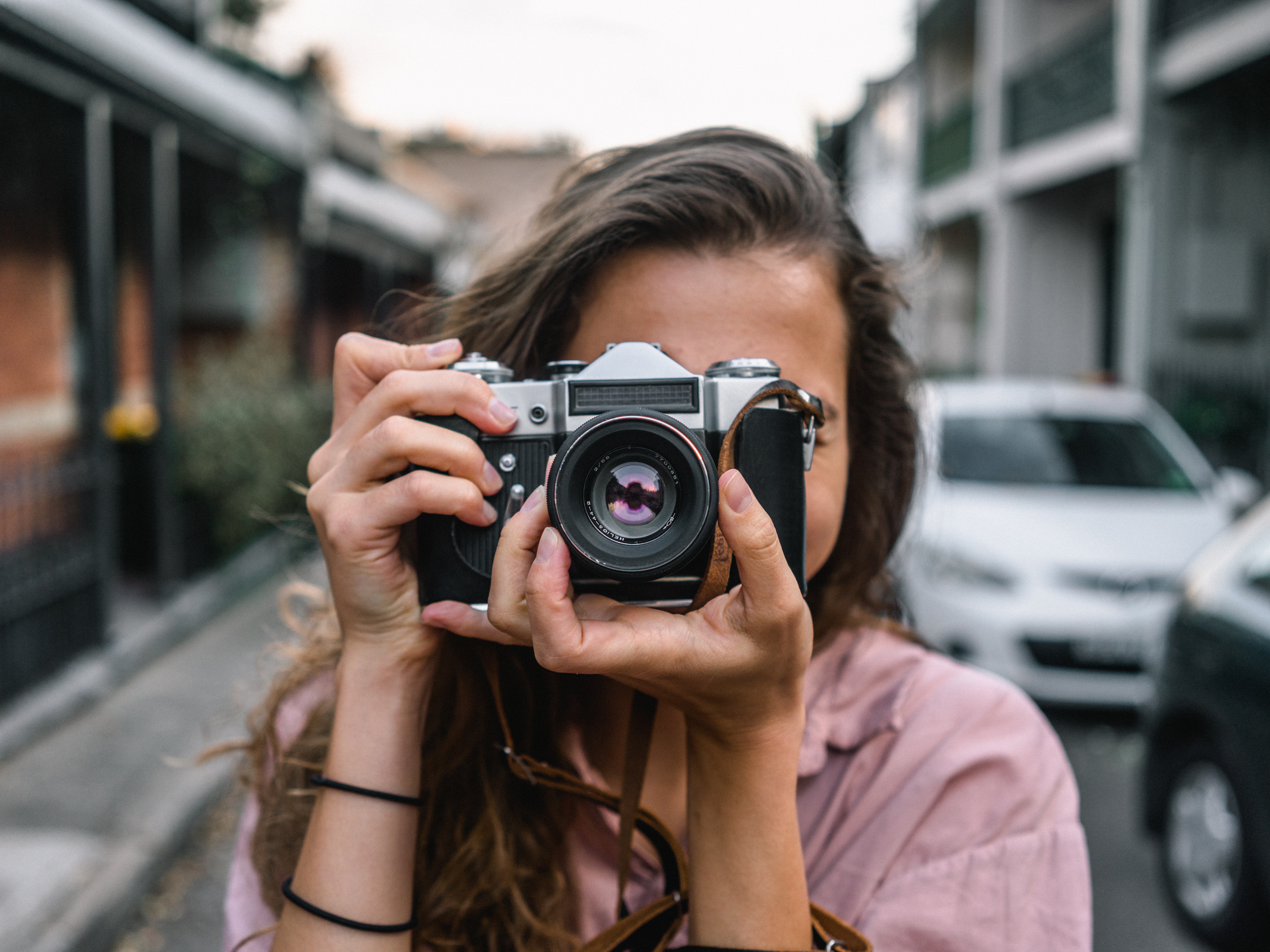 On 2 October 1872, a British gentleman of meticulous habits and impressive finances set off from one of London’s most prestigious addresses to win the ultimate wager.

Phileas Fogg’s £20,000 bet to travel from the steps of The Reform Club right across the world and back again within 80 days captured the imagination. ‘Around the World in 80 Days‘ made the fictional Fogg – dreamed up by the mind of author Jules Verne – one of the best-loved characters in Victorian literature. And his loyal valet Passepartout aswell, of course.

The idea of a man being able to traverse the globe in a little under three months was the stuff of fantasy in the 1870s – now, you can fly to the other side of the world and back again in just over two days. Aircraft have shrunk the world in a way not even Jules Verne, one of the pioneers of science fiction, could have dreamed of.

Kosmo Foto wants to follow in Fogg’s famous footsteps, but in a different way. It won’t be a journey undertaken by one person but a whole photographic community. We’ll cross the globe one city and one camera at a time, from London across countries big and small. Think of it as 80 different Philea Foggs, ably assisted by 80 different Passepartouts of various shapes and sizes.

A team of photographic Phileas Foggs have already been assembled, and the first bunch of them have already written their posts about the cities they live and the cameras they love. Welcome to Kosmo Foto’s Around the World in 80 Cameras.

Over the next 80 weeks we’ve be visiting a different city every week, shot on a different camera. We’ll visit some of the most famous cities in the world and some you likely haven’t ever head of – and meet photographers shooting on all sorts of cameras, from luxury Leicas and refined Rolleiflexes to some rather less well-known shooters.

And at the end of it, Kosmo Foto will finish it all off on the steps of The Reform Club, having spent the last 80 weeks shooting London on one particular camera.

Which one? All this and more will be revealed.

Want to make sure you don’t miss a single post? Make sure you’re following Kosmo Foto – you can subscribe using the form below.

great plan! if Argentina is within any destination, give me a call!