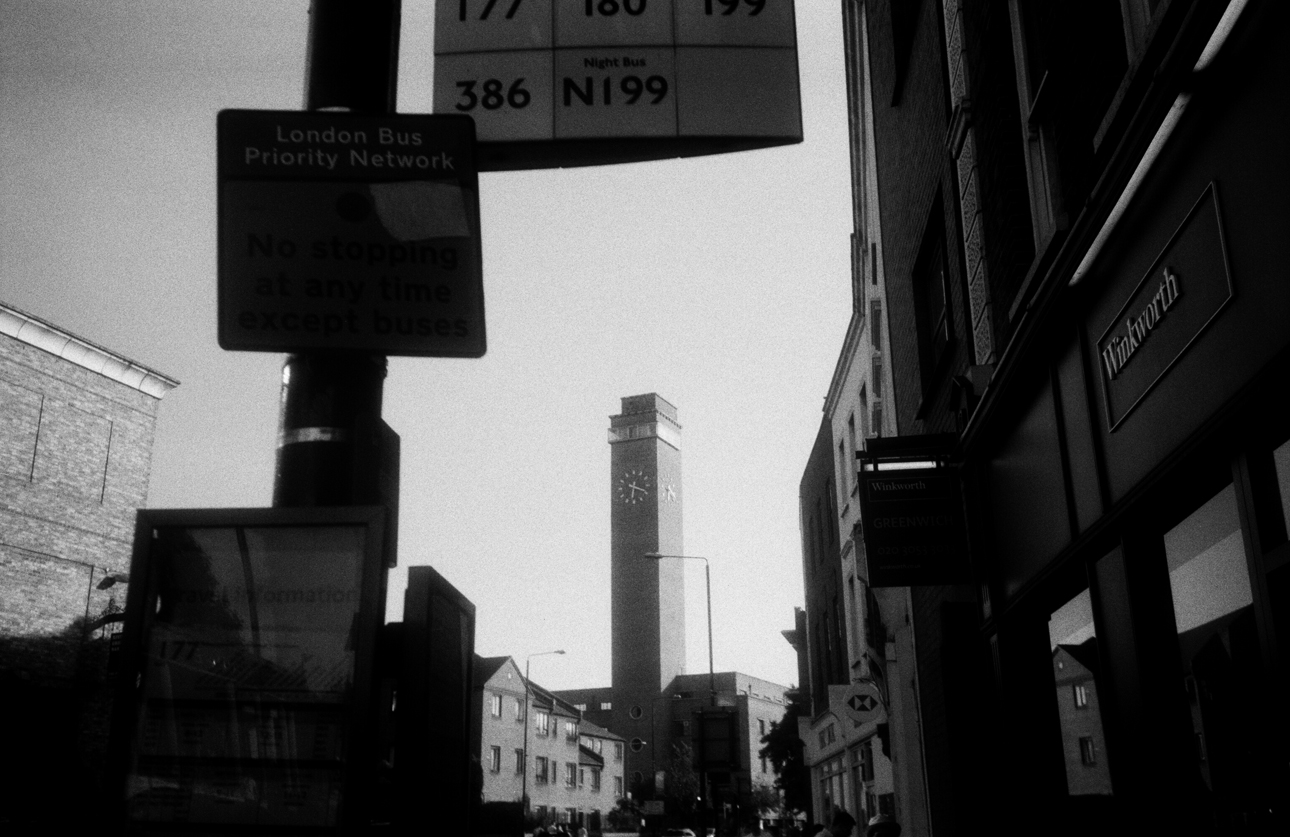 If you’ve got a soft spot for old film cameras it always pays to keep your eyes open.

A lot of people no longer interested in shooting film have realised there is a growing market for film cameras, and many of them fetch decent prices on online auction sites like eBay.

But many others just can’t be bothered, or figure that the money may as well go to a worthy cause.

I live in a leafy part of south east London with a bunch of secondhand and charity shops. One of them in particular makes a point of displaying any new cameras in the window. They are rarely a steal, but the managers clearly know there is a clientele. The cameras rarely last a weekend before being snapped up.

Another of the charity shops seems to have less of an idea. I’ve never really seen any cameras in their window before, until one day last summer. There it was: an Olympus AF-1 compact, for the wallet-friendly price of £5.

The Olympus AF-1 is one of a whole family of 1980s autofocus compacts Olympus released in the 1980s to replace the likes of the Trip 35 and its XA family of rangefinder and viewfinder cameras. It had one small but vital claim to fame – it was the first compact camera to be weatherproof, which meant you could take it out rain or shine. Its  clamshell cover evoked the earlier XAs – the same kind of feature to be found some years later with the Mju compacts. 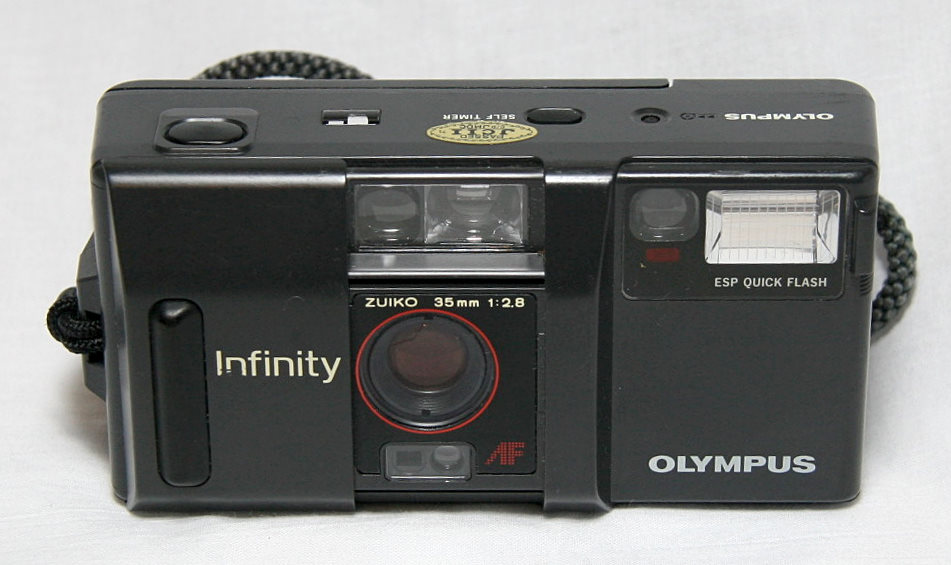 The Japanese had a nickname for the AF-1 – the Nuretemo-Pikaso or “wet flash” so named because the AF-1 had an auto-flash system which can’t be over-ridden. If the camera’s electronic brain thinks the scene needs flash, flash is what you get – whether you want it or not.

The camera seemed to be working just fine, so I bought it and popped a roll of Kosmo Foto Mono in it to see what the results were like.

Olympus’s name is partly built on the quality of the Zuiko lenses its cameras sport. The AF-1 has a 35/2.8 lens that focuses as close as 2.5ft, and a fastest shutter speed of 1/750, not bad at all for a camera designed as a cheap, consumer compact.

The AF-1 shares a few features with a lot of the first generation of auto-focus compacts – two of them being that it’s not particularly compact, and the other that it’s very noisy. The whirr of its motorised film transport system isn’t exactly stealthy. And it only take a few shots to realise just how much autofocus has developed in the last few decades. The AF-1 gets the shot, but it’s a pretty rudimentary system.

I wandered around Greenwich park and the historic town centre, trying to take as candid a shot as I could, no mean feat with the AFD-1’s film transport, which sounds like a robot trying to negotiate its way up a particularly difficult flight of stairs. The AF-1 might not be as cult a camera as the XA or the Mju-II but as some of these shots show, the lens is plenty sharp enough. 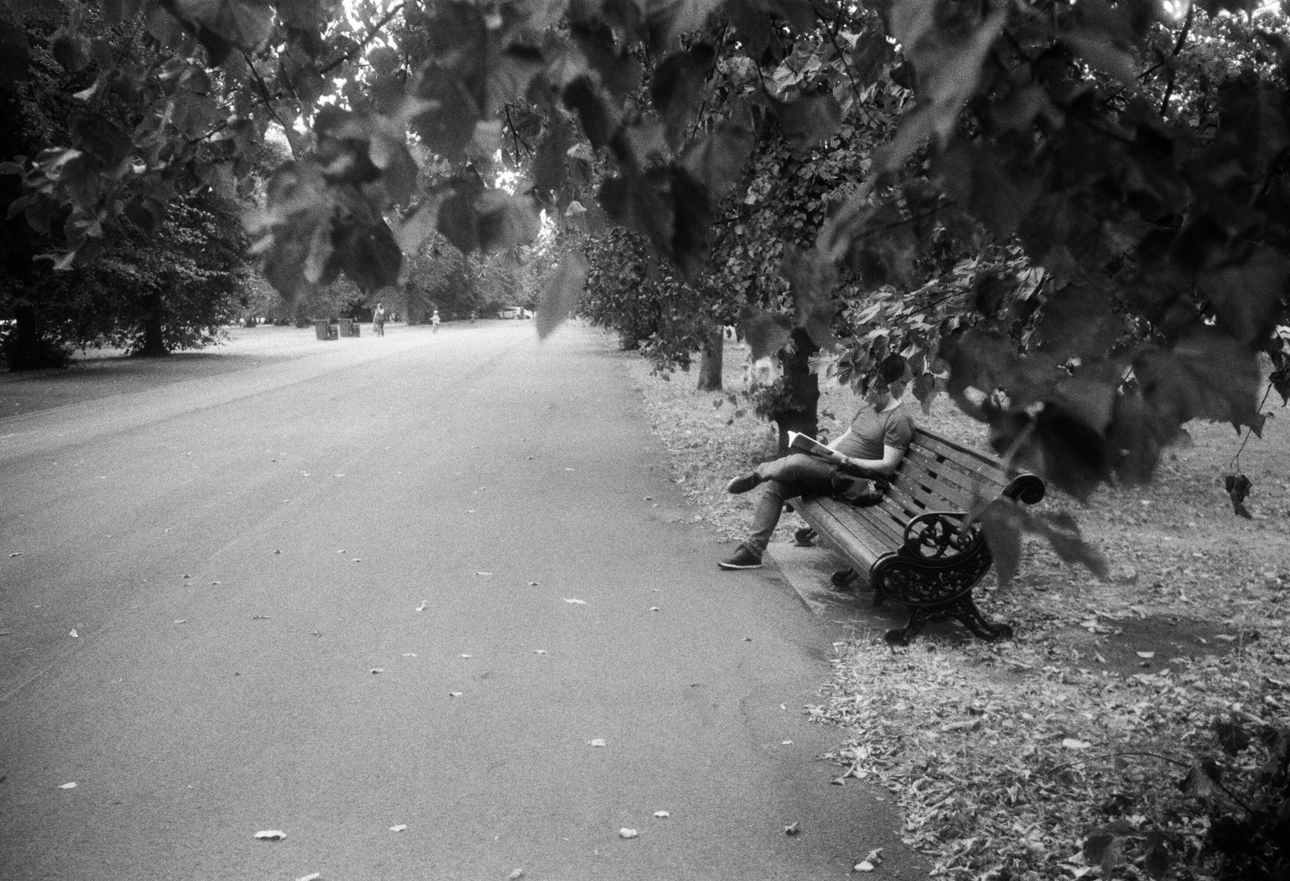 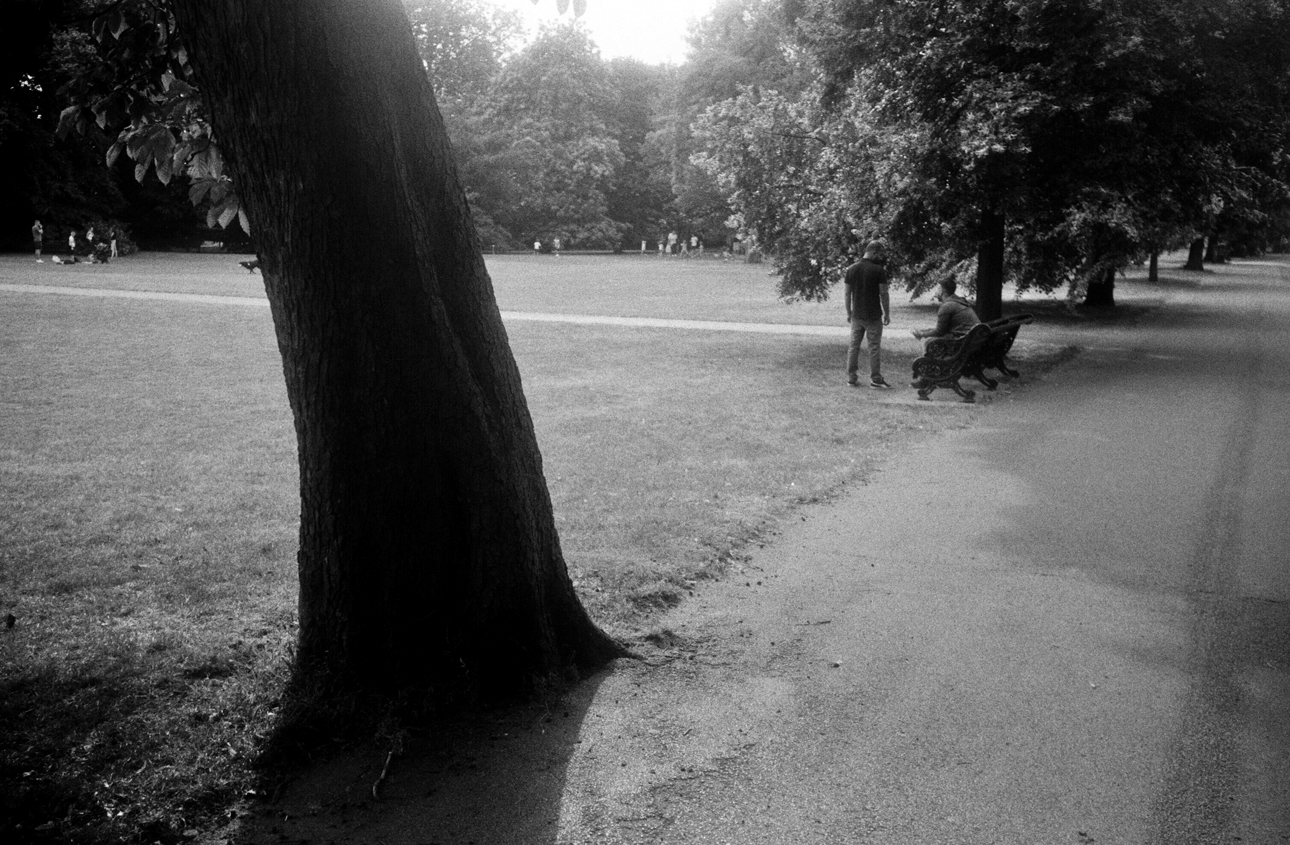 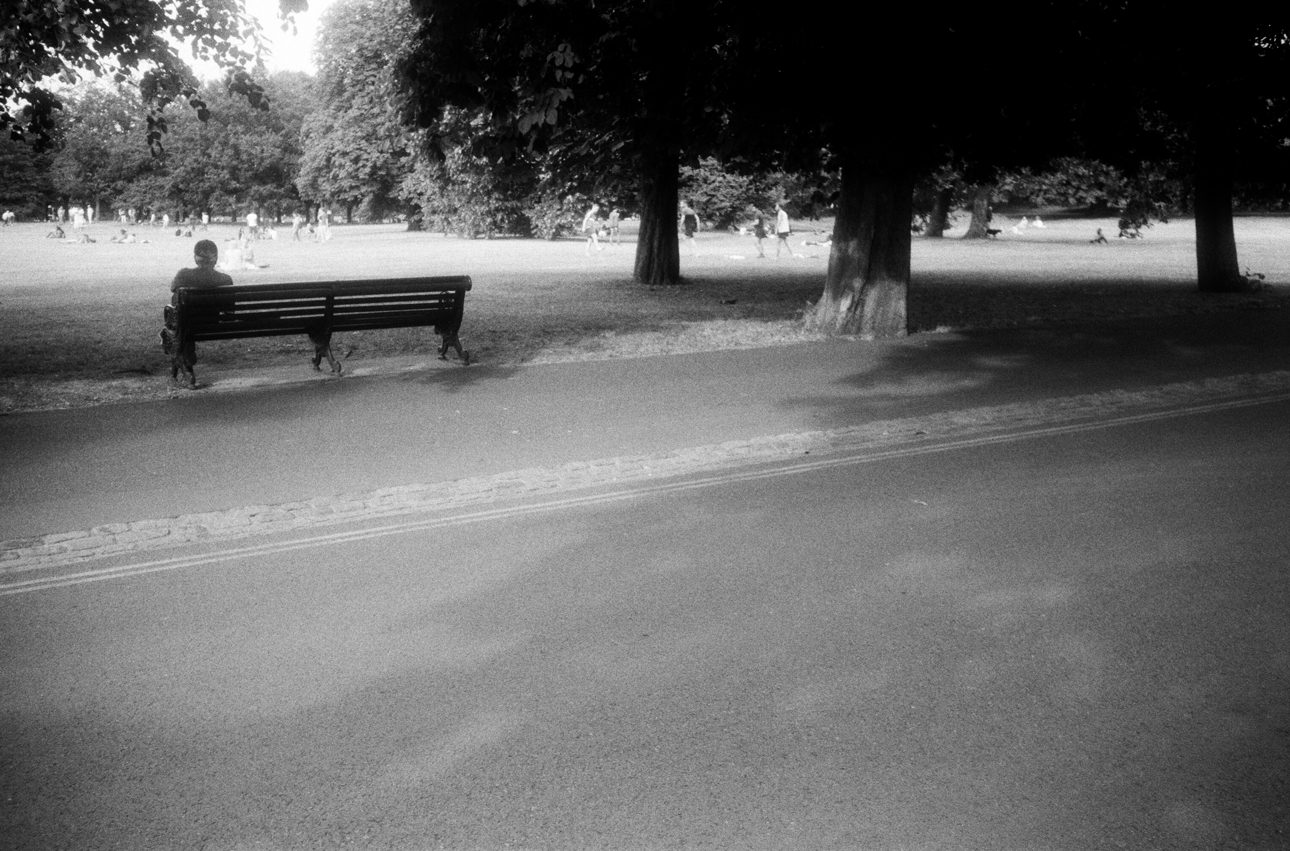