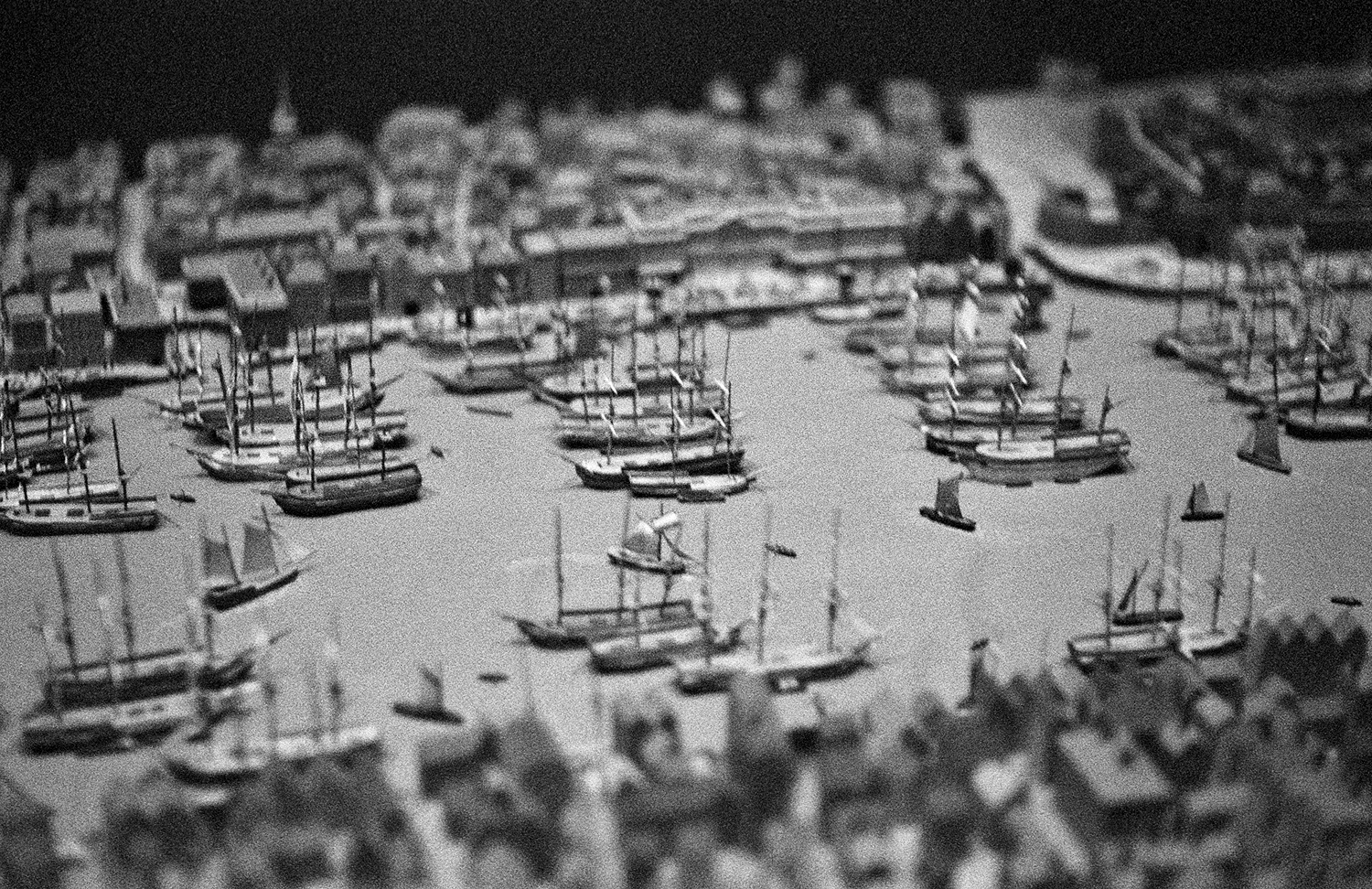 The Austrian toy camera empire doesn’t operate its own film factory, so it relies on the products of other producers.

Over the years this has seen films like Fomapan 400 and 100 released as the Lady Grey and Earl Grey black-and-white films, Agfa CT100 Precisa and then Kodak Elite Chrome 100 as Xpro Chrome 100, and rolls of old Ferrania Solaris 400 colour negative given new life as F2.

LOMOgraphy’s latest range is the Kino line of black-and-white emulsions – Berlin (400) and Potsdam (100). Berlin was announced in 35mm last September, and Potsdam, in both 35mm and 120, in the past few weeks.

LOMOgraphy proudly claims these films evoke the spirit of German cinema – and that these films are originally cinema stock. It, therefore, doesn’t take a German genius to work out that the film comes from ORWO, one of the most famous names in German photography.

ORWO was originally the first factory of German film giant Agfa, but come the partition of Germany after World War II, the factory became part of Soviet-backed East Germany. Agfa set up shop in West Germany, and the rights to the Agfa name transferred to them.

The old Agfa plant, forbidden from using the Agfa name on its products, became ORWO (ORiginal WOlfen). It became one of the best-known film producers behind the Iron Curtain but also widely exported its films to the West.

ORWO longer makes film for still cameras, but it continues to make 35mm cinema film, film which can be bulk loaded into cassettes at home or converted on a larger scale. LOMOgraphy’s new Kino range of black-and-white films is just such an operation.

So far two films have been released in the range – Potsdam (100 ISO) and Berlin (400), which was the first to see the light of day.

LOMOgraphy very kindly sent me a toll before Christmas. It was obviously a pre-production version, missing the wonderful retro graphics that adorn the finished film.

It doesn’t take too long to work out Berlin is most likely ORWO’s UN74+, a film that’s also believed to be Silberra’s U400 film.

Given the film’s East German provenance, it seemed only right to load up something that also hailed from the other side of the Berlin Wall; a Praktica IV F SLR, a masterpiece of Brutalist 1960s design. 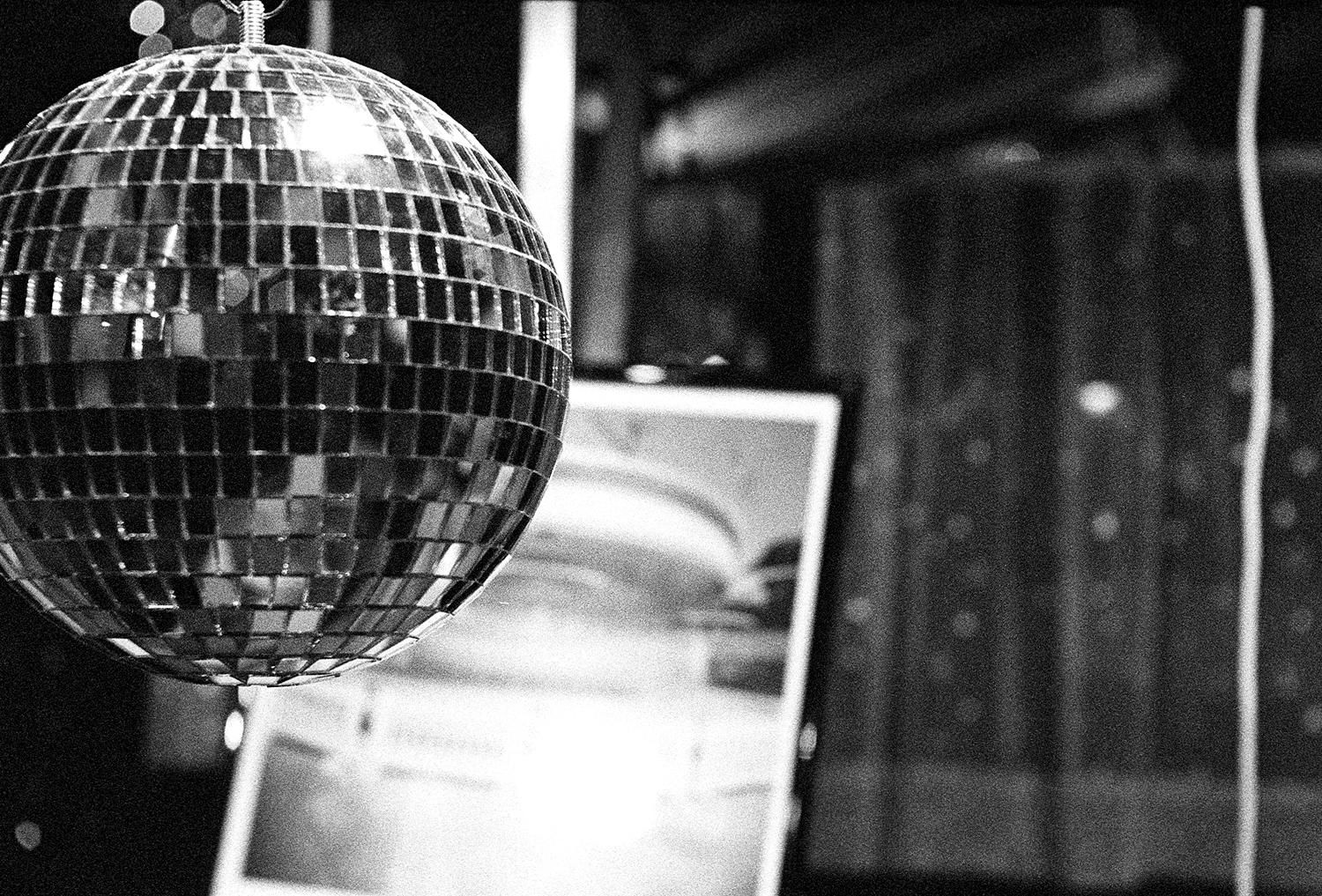 I took the Praktica and the Berlin film around Greenwich Market, near my home in south-east London, on New Year’s Day, for a special market day which included a visit from a fleet of vintage cars; just the kind of subject for a film with old-school grain and a camera oozing retro style.

I must have fired off half the roll that night, and followed it up a few weeks later with another trip to Greenwich, this time in bleakly bright overcast light, with a quick visit to the Maritime Museum for good measure. 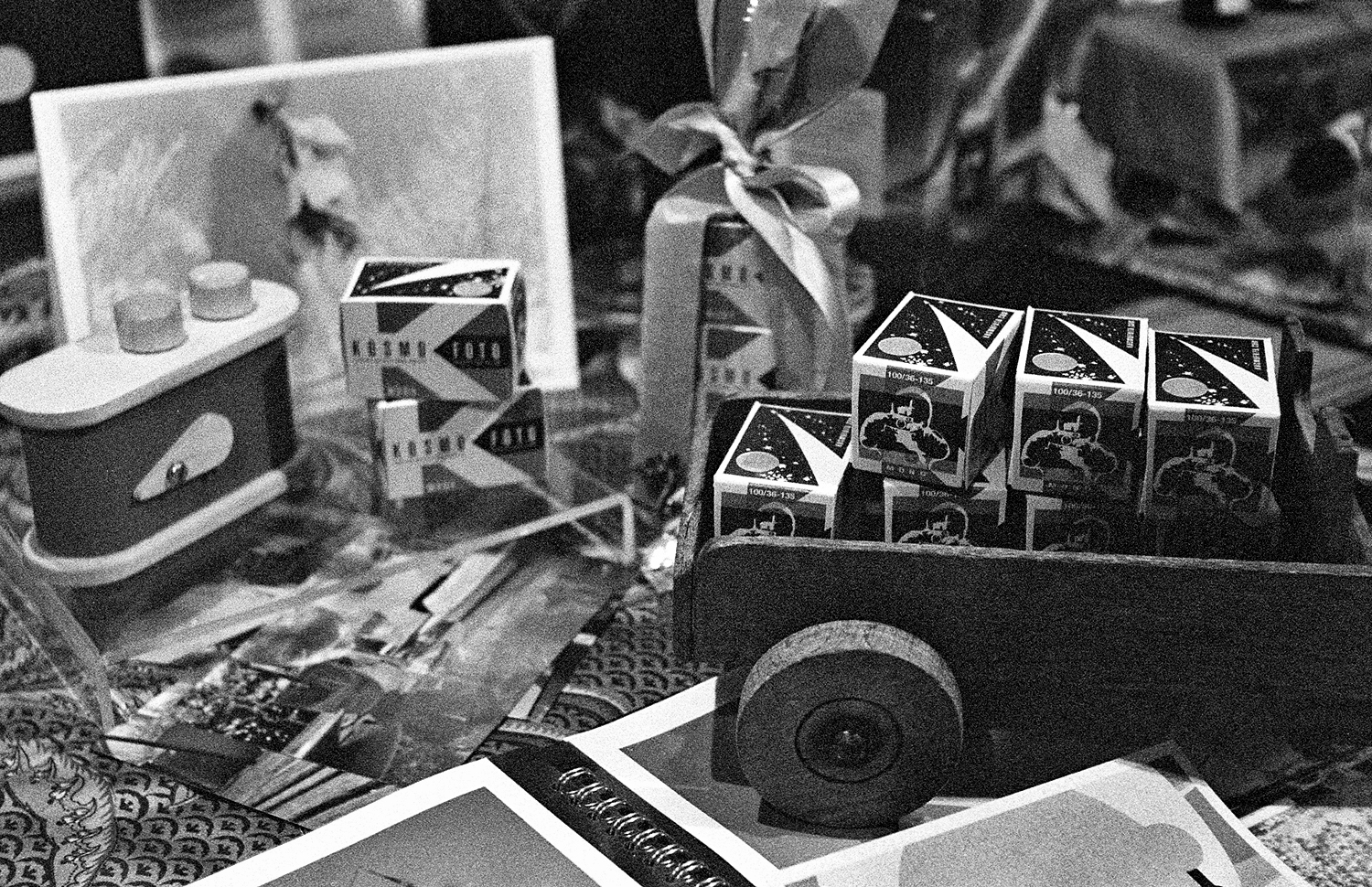 I’d like to have had more examples to show from this first roll (the Praktica is in perfect working condition) but many of the lab scans are unusable (the negs are scratched and several frames show water marks too. What I can see in the best of the frames is a characteristically old-fashioned grain, and restrained contrast; this is no chalk-and-charcoal Tri-X clone. 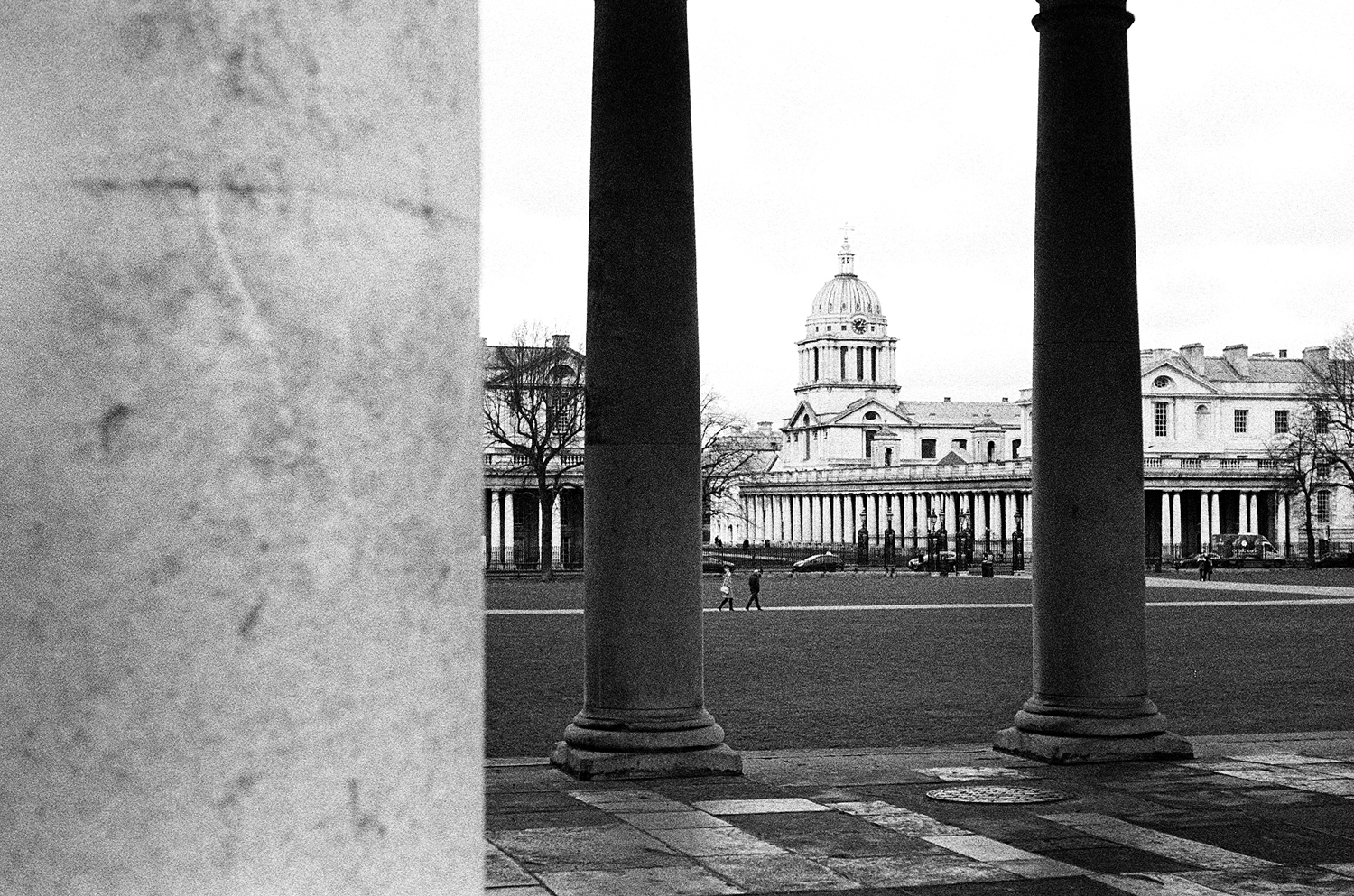 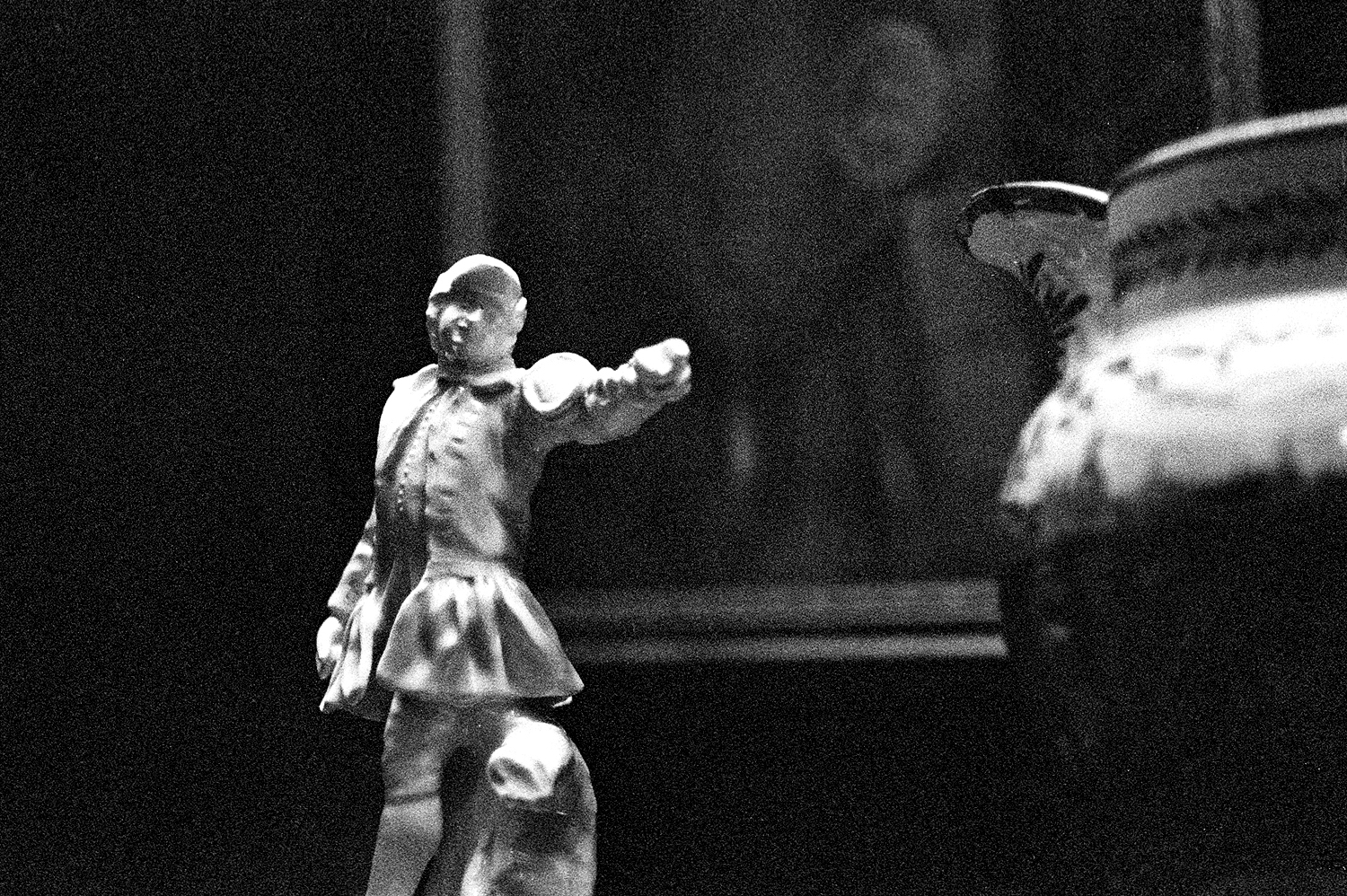 The look reminds me of old TV kinescopes.

I want to shoot some more of it, definitely. I’ll take it to my lab next time.