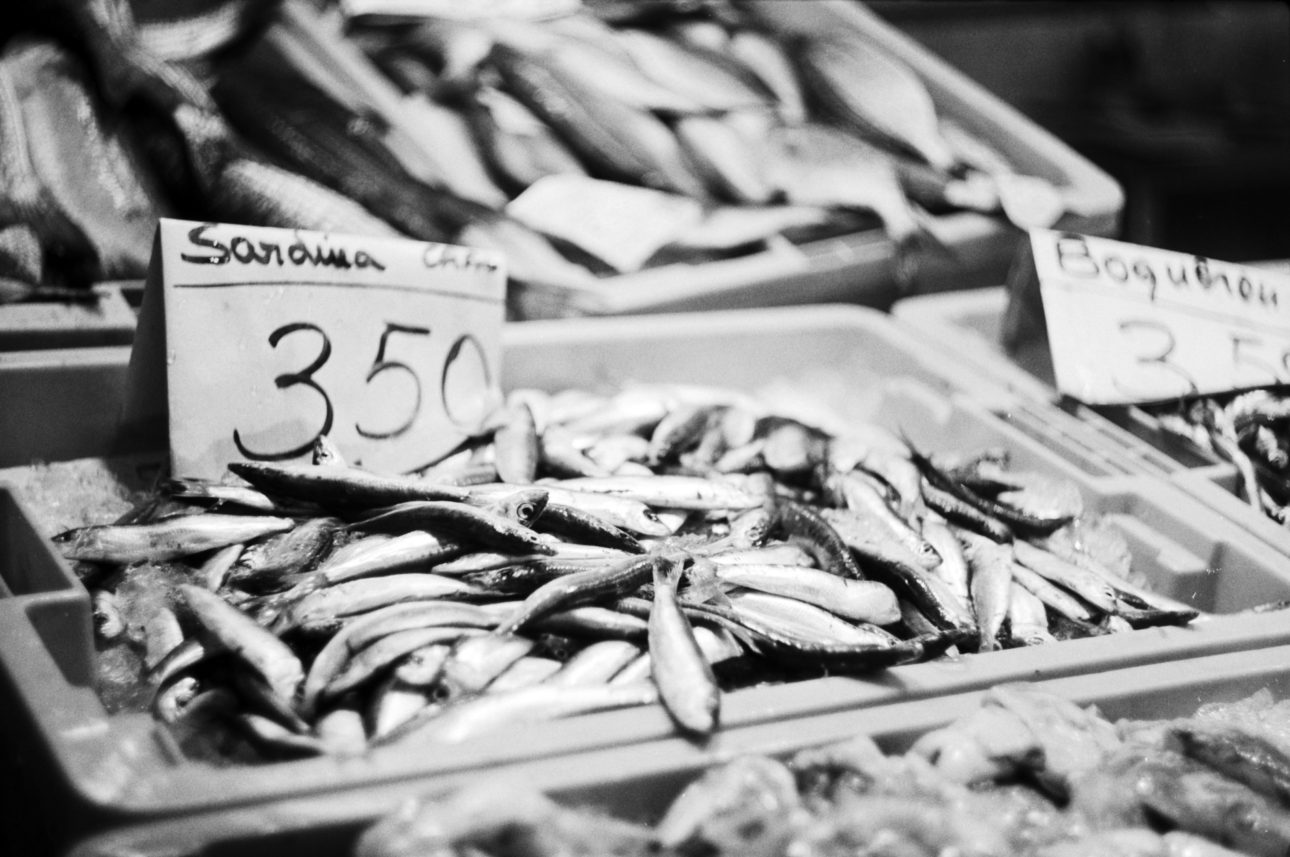 Gerard Heinz lives in France and has sent images from his a roll of Kosmo Foto Mono, taken on a Soviet Zenit TTL SLR.

Where are you from?
I live in Chazelles-sur-Lyon, in France. It’s a little city 50km from Lyon, and 35km from Saint-Etienne.

How long have you been shooting film?
I started shooting film on November 2017. I’m the brother of Stéphane Heinz (Vicuna). All my photos are also published on LOMOgraphy.

What cameras do you shoot on?
My cameras are the following: Zenit TTL, Minolta X-700, Ricoh 500GX, Nikon FE.

What other films do you like using?
I love the LOMOchrome Purple. And the CineStill Daylight 50.

What are your thoughts about Kosmo Foto Mono?
It’s my favourite B&W film. I love the result of the film, with all the nuances giving a great sensation.

What films would you like to see on the market (old films brought back or new ones)?
A Kosmonaut colour film? Like the CineStill…

Fancy being featured as a Kosmonaut? Each published Kosmonaut gets a free roll of Kosmo Foto Mono and a special Kosmonaut-only gift!

congrats and welcome among the Kosmonauts, brother! :))