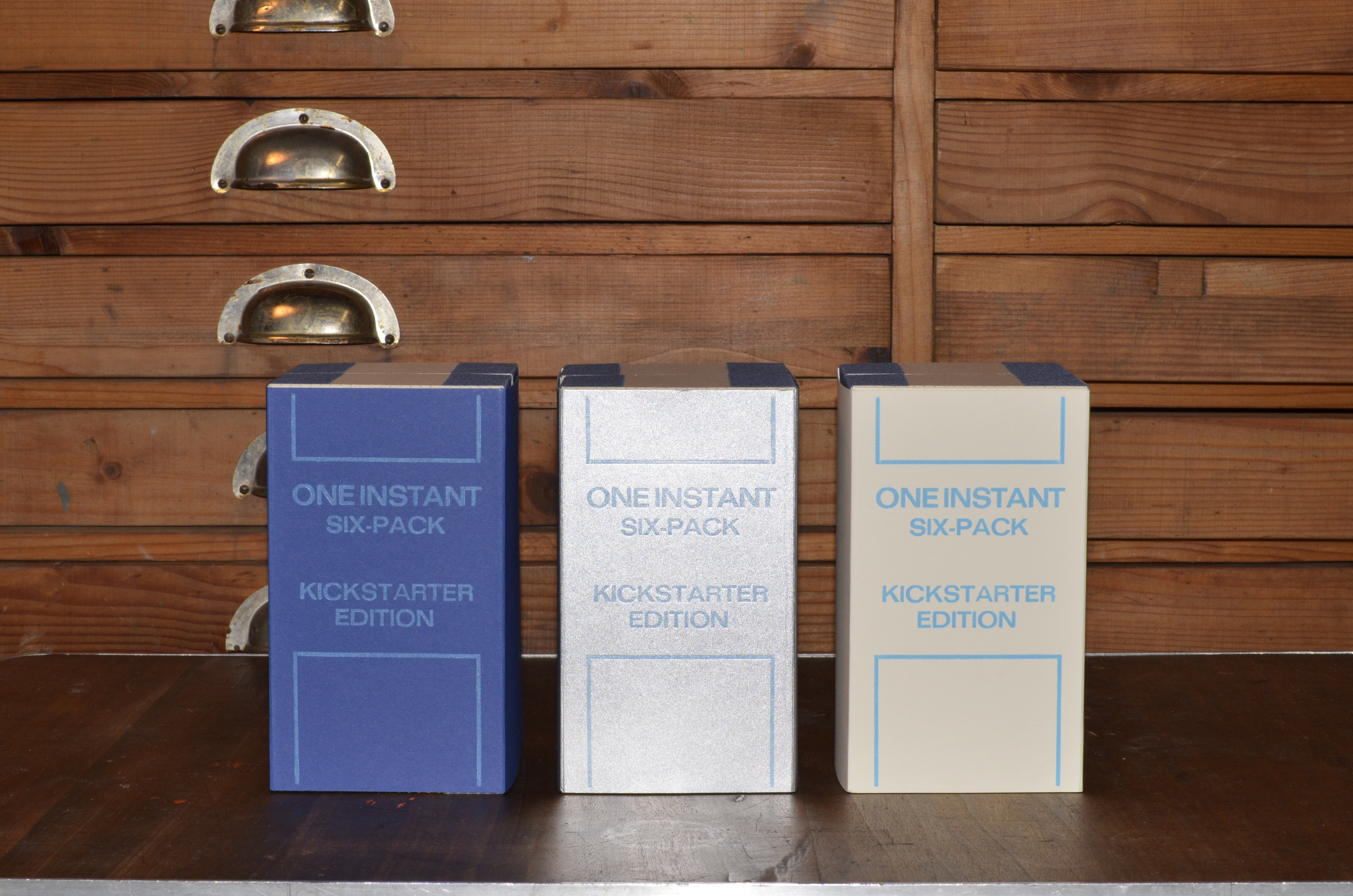 The Save Pack Film team have, after a short delay, launched a Kickstarter for their new packfilm.

Originally a quick-develop instant film used by photographers to check lighting and exposure films such as FP100C quickly became popular with Polaroid followers.

The campaign offers a six-pack of paper negatives for €50. The films, as Popular Photography reports, are pre-loaded in paper cartridges. The cartridges are handloaded, after the team’s attempts to save the machinery used to load FP100C failed.

The team who have launched the new film include Florian Kaps, who saved the last European Polaroid factory and created the Impossible (now Polaroid Originals) films and cameras.

The team had originally planned to launch the Kickstarter in early November but delayed it at the 11th hour.

A statement from One Instant says: “When in spring 2016 Fuji announced termination of the world’s last instant packfilm production, [founder Florian] Kaps started a mission to also save this iconic film material.

“After more than two years of intense R&D, he today launches a Kickstarter Campaign, introducing ONE INSTANT: a next generation Type 100 peel-apart instant film. Designed for both, the experienced peel-apart film lovers and the modern next-generation analog [sic] photographers.

“ONE INSTANT is NOT a CLASSIC PACKFILM but a next-generation instant film based on a new and radical concept. Produced by Supersense with a small team at a new instant film-manufactory in Vienna, with a small production set-up that does not require millions of investment. Made possible by replacing the highly complex folding system of the original packfilm with a stripped-down, one-shot paper cartridge. Developed in close collaboration with Uwe Mimoun from Reanimated Film and John Reuter from the 20×24 Studio.” 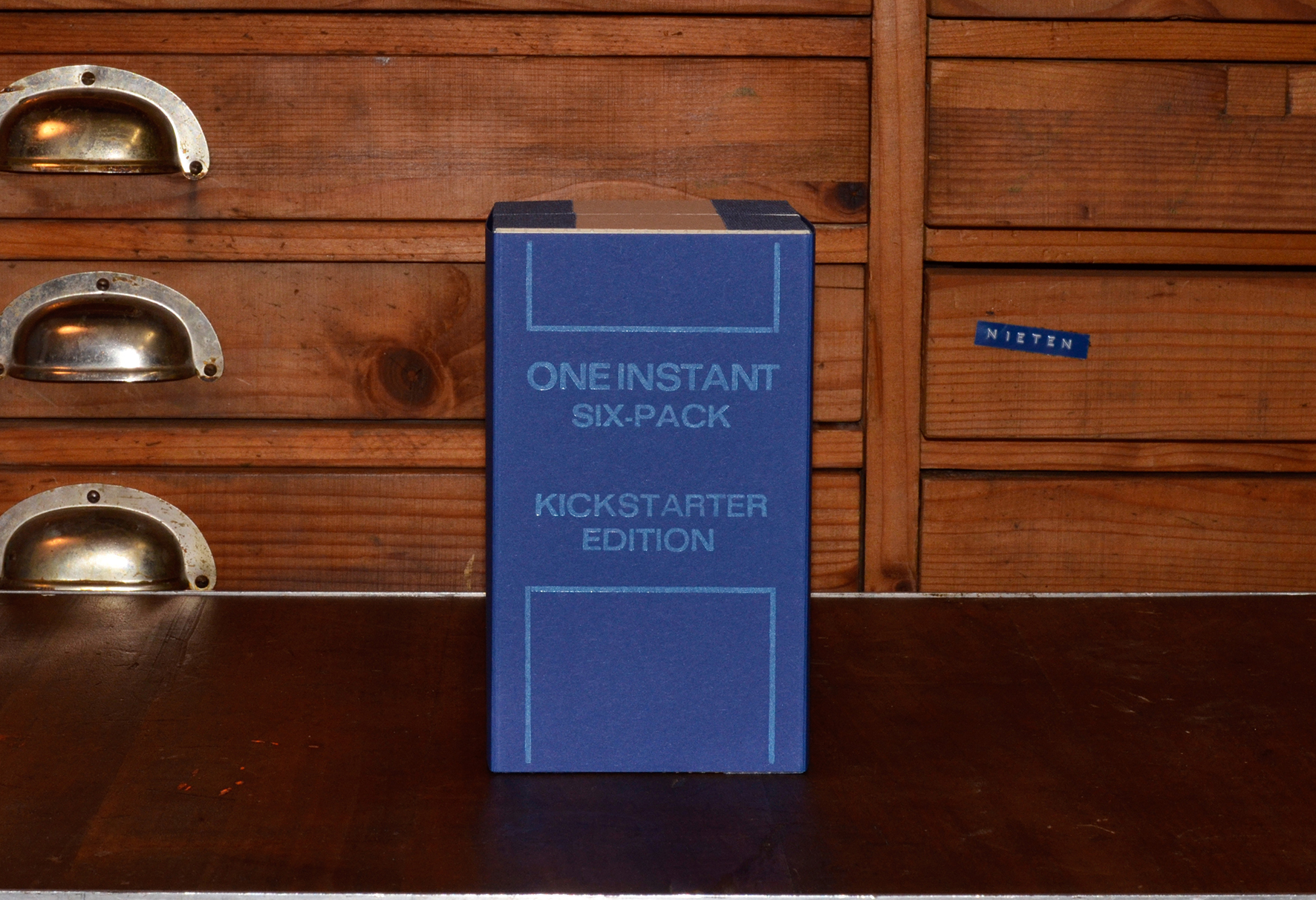 “Honestly, I understand that it does not make any sense for Fuji or Polaroid to think about possible ways to build a future for “essentially important” niche market products that will never ever earn them millions,” says Kaps. “But as these big companies are getting bigger and bigger, gaining more and more control in this world, we are losing more and more wonderful products and technologies on a daily basis.

“We are perfectly ready to call our mission and our beloved product crazy. And yes, we are even more motivated by being told by the “experts” and industry leaders that this will be impossible.“

The Kickstarter runs until 4 January.