The massively under-rated Yashica FX-D could be one of the best beginner film SLRs you could choose from.

Yashica is a relatively ignored camera company in comparison to its other Japanese comrades, but over time produced some amazing pieces of engineering, from the Yashica Mat 124G TLR to the Electro 35 family of rangefinders, the latter being another favourite of mine.

A bus driver I once talked to said he preferred the 124G over his Hasselblad 500, high praise for Yashica indeed.

Yashica was formed in 1949 and ceased production ceased in 2005, with the Yashica brand name now used for the “Digifilm” camera, which has created no little controversy.

In the 1970s and early 80s the company reached its peak, producing a series of SLRs for both amateurs and the more professionally inclined, the FX series belonging to the former, and collaboration with Contax creating the excellent RTS series for the latter.

The higher-end Contax cameras were often paired with a more entry-level FX camera and indeed the FX-D is considered the younger sibling of the Contax 139, although there are few differences between the two. 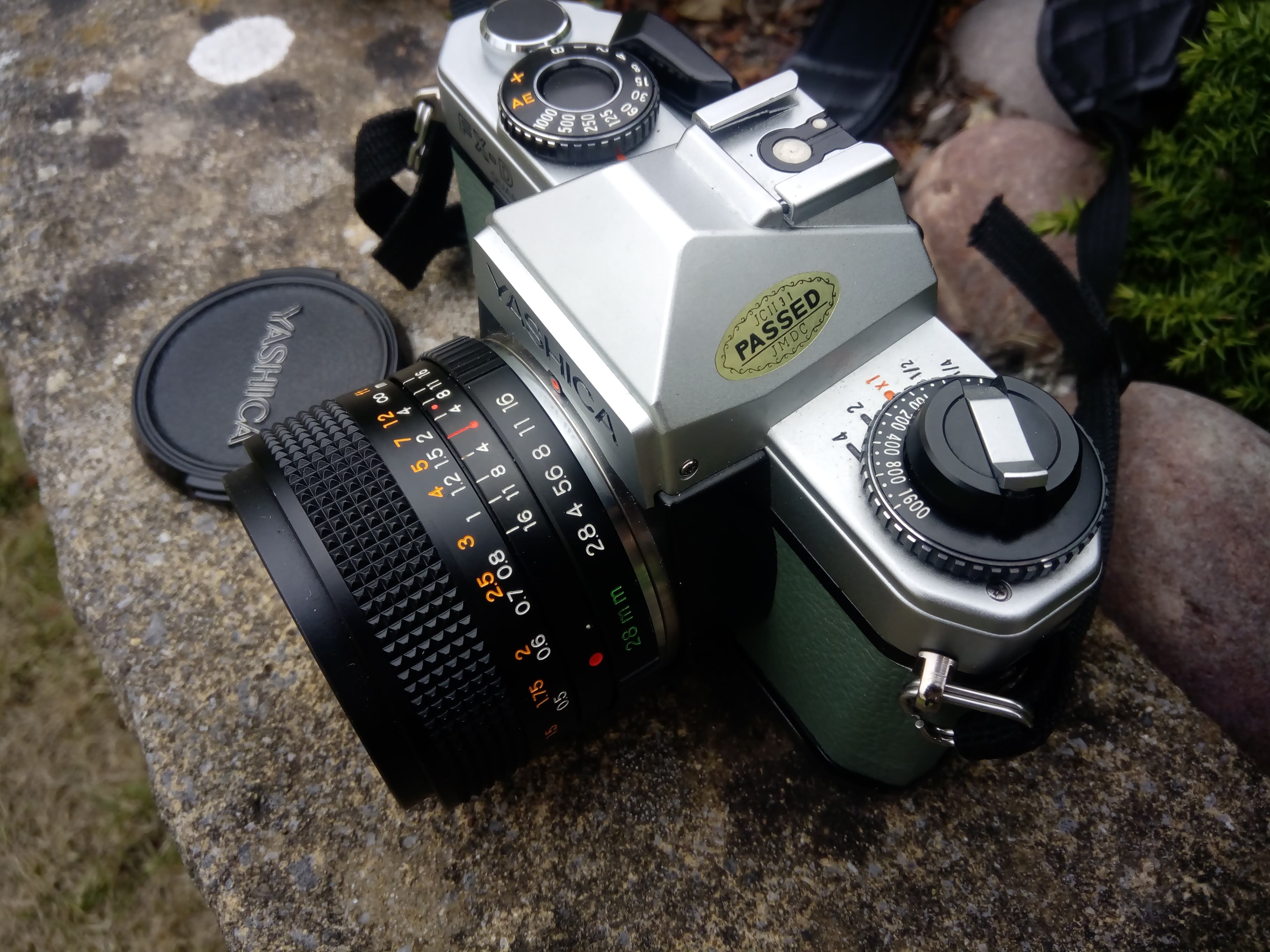 The FX-D is upon initial inspection a fairly run-of-the-mill late 70s/early 80s SLR, and is relatively compact and well built, the metal body meaning the camera has a nice heaviness to it. One thing you may notice with many models is the low-quality soft vinyl that covers the camera body, and many bought off eBay will likely have this peeling off and leaving sticky residue in places.

This is the first problem with the FX-D, but is one which can be easily rectified with many pre-cut leather kits available from the internet. My own model had the vinyl replaced by the camera shop I bought it from, and the new green leatherette will likely last much longer than the original. 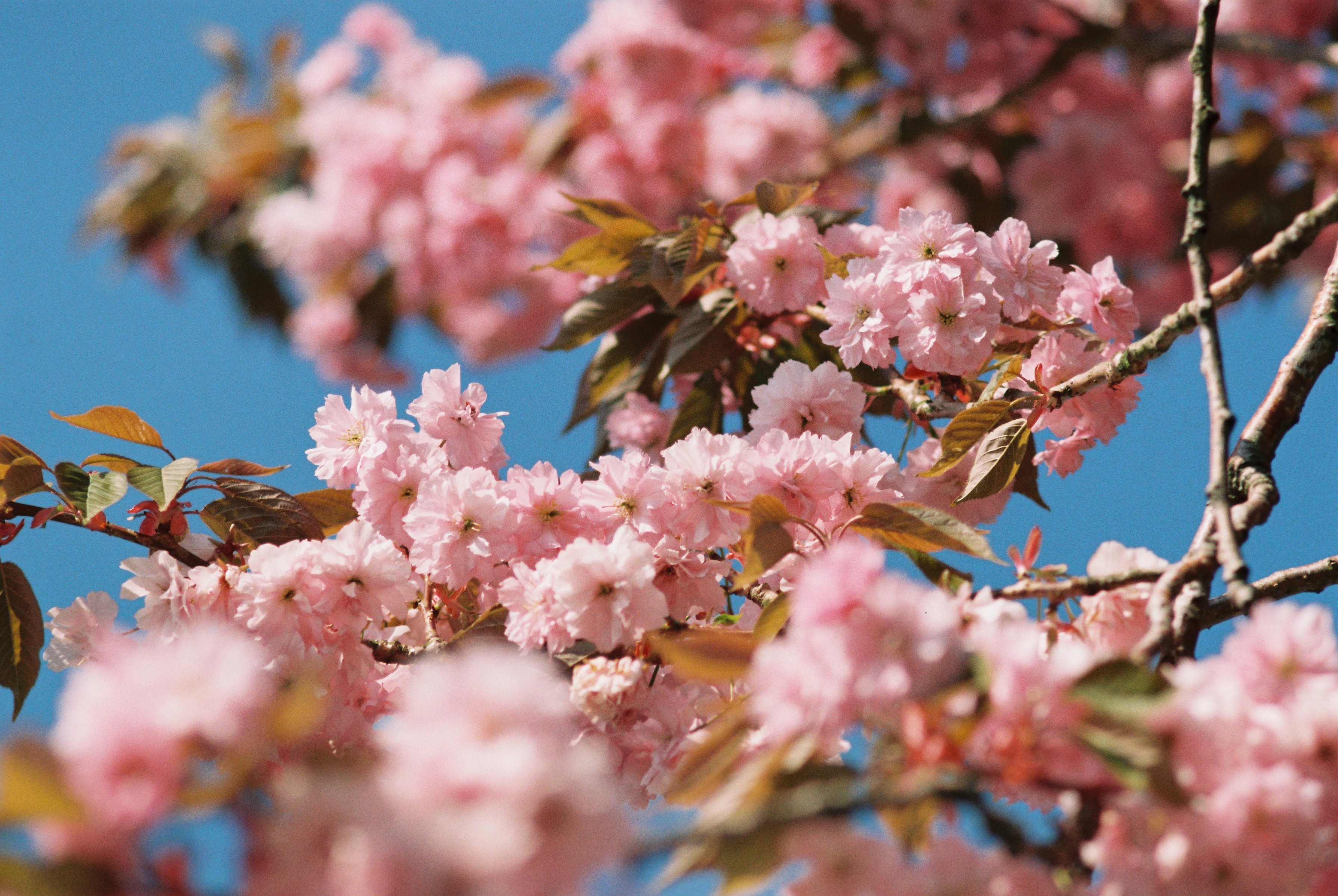 The second, bigger issue is the limited options available for shooting, especially in comparison to some of its more high-end relatives.  The shutter speed extends no further than 1/1000 of a second which can be quite slow, especially when trying to shoot low apertures in bright light. ND filters are your friend here.

There is no depth of field preview, and the ISO dial only goes to 1600, making shooting 3200-ISO films tricky. When shooting, you have either aperture priority or a manual of sorts; you can let the camera suggest the shutter speed to use to with the chosen aperture. 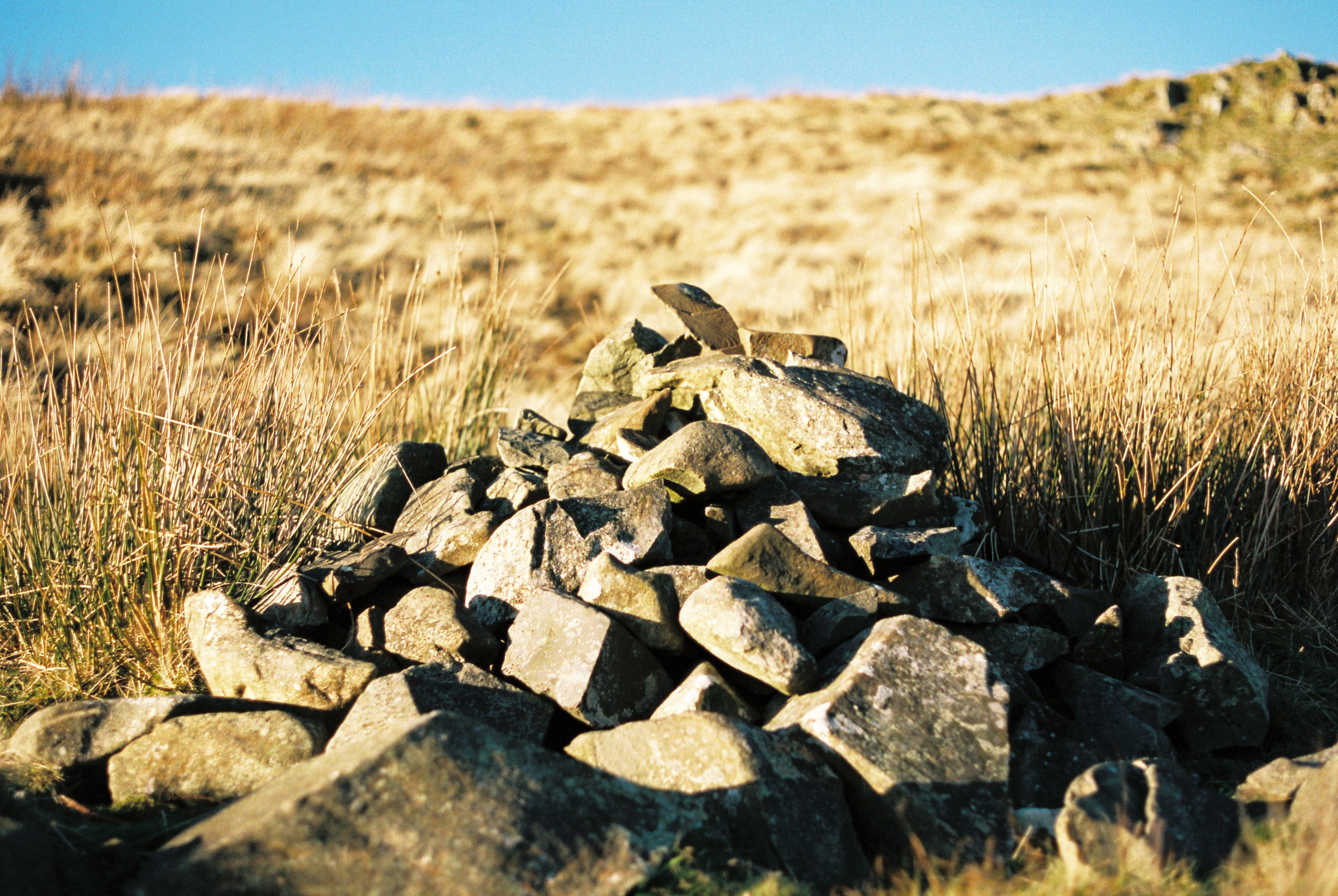 Having previously used the other infamous entry-level metering system, the centre-the-needle method, this took a little getting used to. Finally, the camera is dependent on batteries to function.

However, most of these limitations will be unproblematic for people who are just beginning to shoot film, as I was when I bought it, and as a beginner’s SLR it shines for several reasons.

The cost of buying of the whole outfit is very reasonable, and it has an excellent selection of lenses which are all available for a relatively cheap price. Yashica’s own brand lenses are what I stick to, and when buying these stick to the multi-coated “ML” versions. 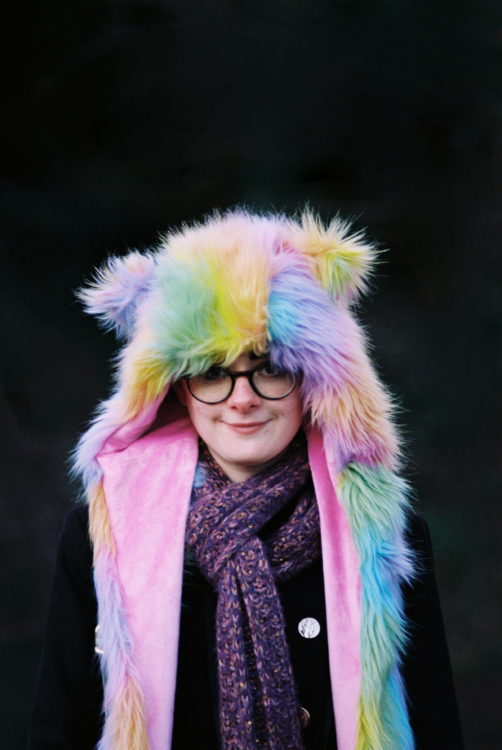 I have found colour rendition to be excellent, and they are extremely sharp, surprisingly so considering for many of the staple lenses such as the 135/2.8 or the 28/2.8 you are unlikely to pay more than £70. The actual body can be bought for no more than £30-£40, often with the excellent Yashica 50/1.9 chucked in, making this camera a great alternative to the more famous Olympus OM-10 or Canon AE-1.

If money is less of an issue there are some notoriously brilliant Zeiss T* lenses available for the Contax/Yashica bayonet mount that all the Yashica and Contax cameras of this period use. Because of the relative obscurity of C/Y mount cameras this is often the cheapest way of accessing this premium glass. However, if one can afford these then you are likely better off buying an RTS anyway.

Secondly, a little-mentioned but important plus of the camera is the comparatively high flash-sync speed. I cannot attest for third-party flash units, but when used with the Yashica flashes the FX-D syncs at 1/100 of a second, markedly better than the standard 1/60 of many other cameras. 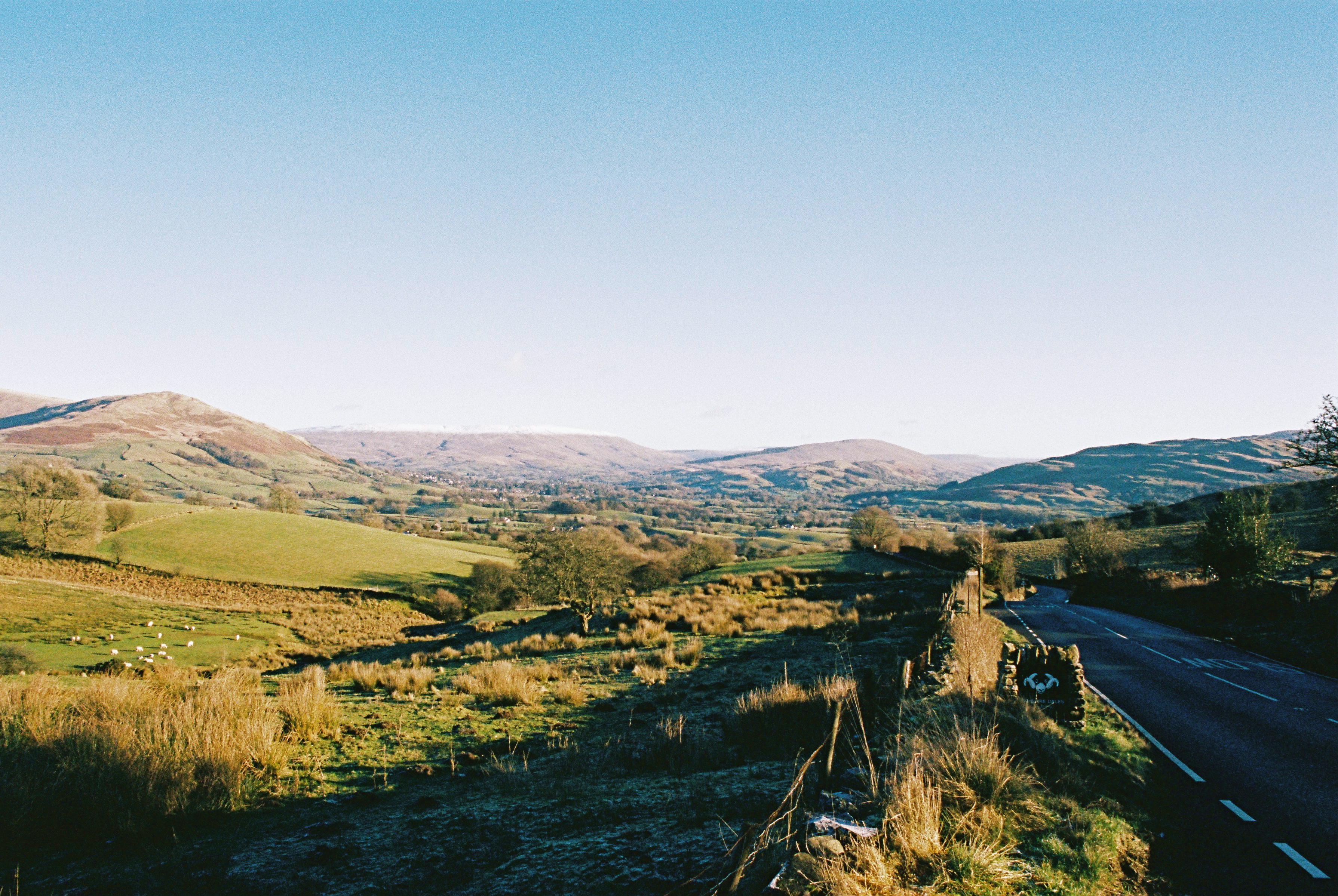 Another positive to note about this camera is that it is remarkably durable – mine was on a tripod which suddenly fell over sideways onto a road, but it escaped with only a small dent.

Yashica may today be a brand that receives much less attention than the Canons of this world, but at the time the FX-D sold very well indeed and therefore bodies and accessories are readily available. Buying a second body so both black and white and colour films can be used at the same time is no problem, and should the camera break getting another isn’t difficult. Yashica brand flashes and motor winders are similarly abundant and effective.

The Yashica FX-D is excellent for entry-level film users. It is ultimately functional and very affordable, with high-quality lenses available for a bargain. The high flash sync speed is a nice bonus too. 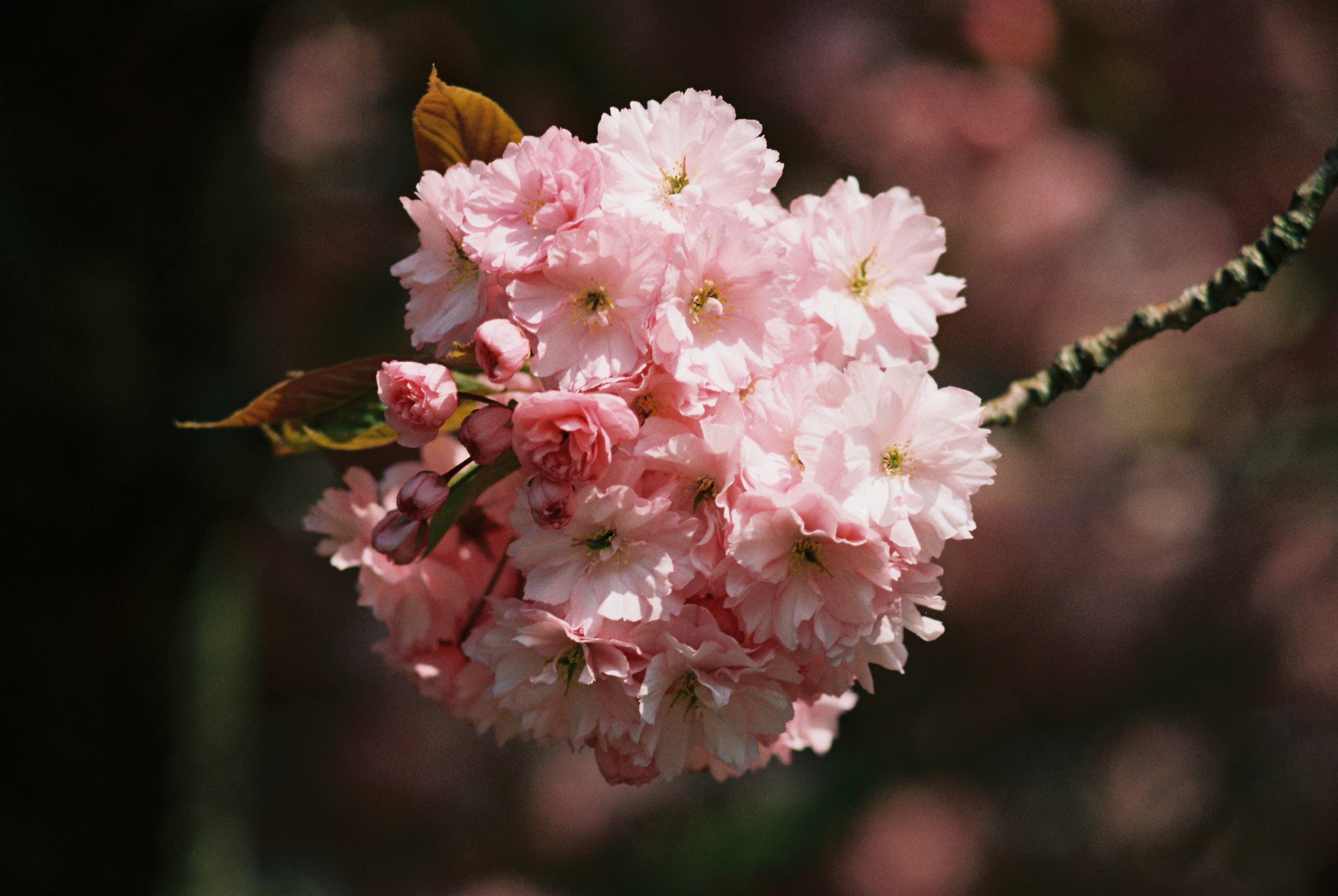 Beyond this, if you are looking for a more complex and setting-laden film body then perhaps this isn’t for you. The few shutter speeds and reliance on batteries with frustrate many, and for those people I would advise investing in a Contax SLR such as the RTS II.

Nonetheless, if you are looking to get into film and get a camera that can do auto and manual, I would suggest this camera is superior to the much hyped Canon AE-1s and Olympus OM-10s that form the staple unit for many amateurs, mainly because of the affordability of the full outfit despite its high quality. 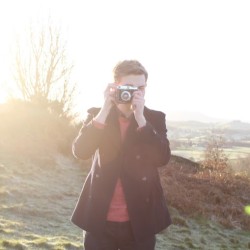 Thanks for such a great, detailed review. Love the photos you took too, especially the first cherry blossom one – it’s giving me good spring vibes. I’ve just spied one of these on eBay, I’m hoping to get my hands on. So glad to read you think it’s better than the AE-1s and OM-10s that I’ve seen for well over twice and three times the price I’ve seen FX-Ds selling for. Looks like a really nice camera.

Regarding the 3200 ISO issue – Use the exposure compensation dial (minus 1 EV unless my brain has it backwards!) to fool the camera for the one stop higher than 1600 ISO.