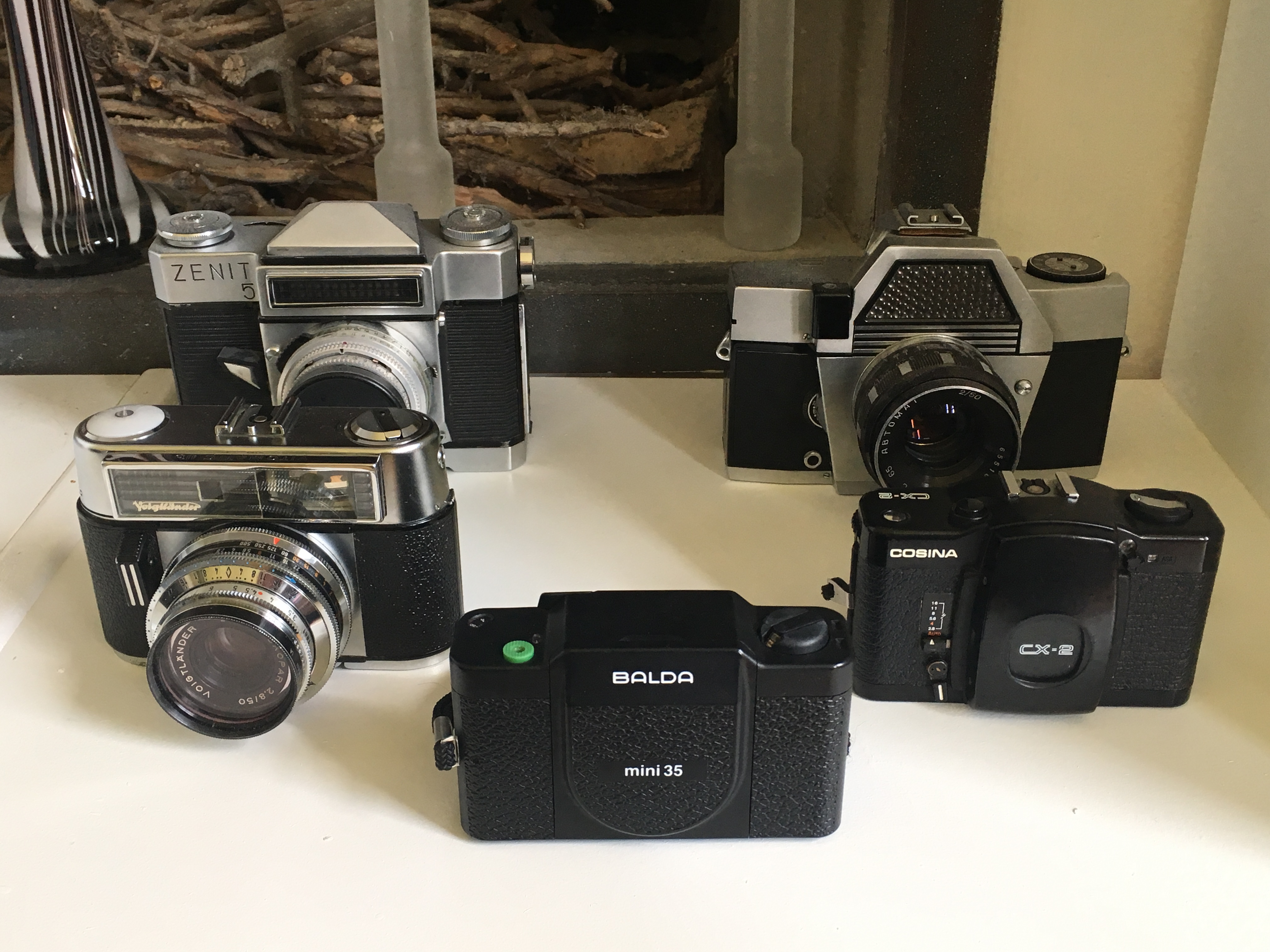 When I set up Kosmo Foto back in 2012 (back then it was called Zorki Photo) it was partly so I could write about the film cameras I’d collected.

These had fuelled my love of photography – from the lowly LOMO LC-A I bought back in 2000 to the trusty Pentax ES II that accompanies me on most of my trips away and the Nikon FM2N that captured some of the bands in my soundcheck sessions over the last decade-and-a-bit.

Five years on, there’s little more than a dozen reviews on the blog – those three cameras and a clutch more that I’ve been able to put a dozen-or-so rolls through.

There’s a half-dozen reviews in preparation, but I’m aware that a film photography blog without many camera reviews is missing something. Given that I have a full-time job, am also running World on Film and all the other various facts of Kosmo Foto, that means there’s only so many reviews I can get done every year.

So I’d like to start publishing guest reviews of film cameras on the blog.

Here’s the guidelines for what I’m looking for:

I’m looking for reviews of all sorts of cameras, not just the usual suspects like the Canon AE-1, Nikon FM2, Pentax ME Super and Olympus OM-2. Love the LOMO 135M? Great. Bonkers about the Bessamatic? I’m all ears.

I should point out that you don’t have to be writing unwaveringly positive reviews either. As long as you’ve had real-world experience with it and some pics to show.

I’m not expecting people to expend all this time and effort without reward so every review published gets the author two rolls of Kosmo Foto Mono black-and-white film.

There a lot of weird and wonderful cameras out there, and I’d love to include more of them on Kosmo Foto.

I’d like to know what you love (or hate) about the camera, where you found and where you’ve taken it, its quirks and strengths and weaknesses.

If you’ve got ideas for a camera review, please send me an email with the subject “Kosmo Foto camera review” to foto.dowling@gmail.com.

Hope to help you in a near future.