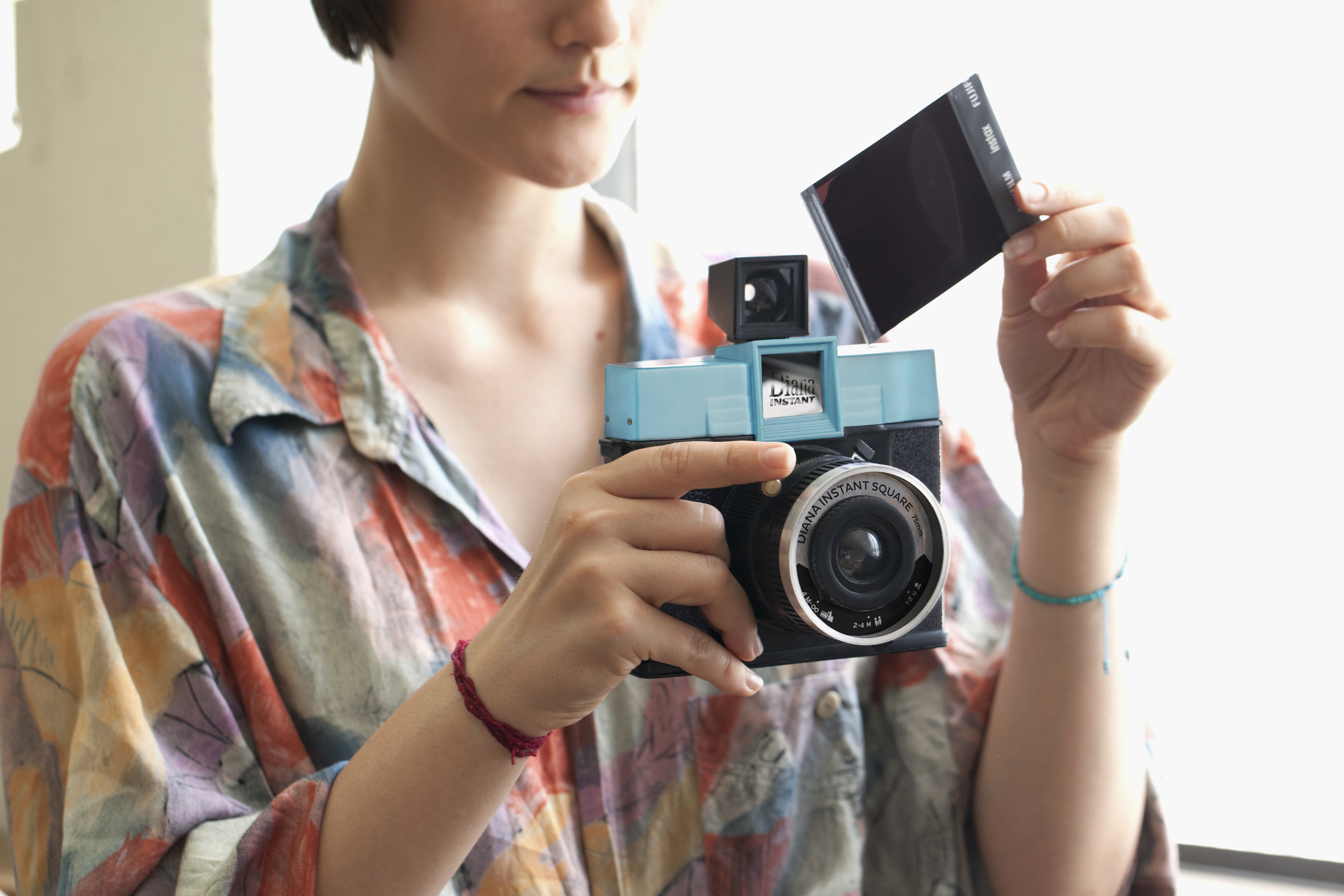 LOMOgraphy is launching a new Diana medium format camera with an integrated Fuji
Instax back.

The Diana Instant Square camera was launched on Kickstarter on Wednesday, and LOMOgraphy are hoping to raise $100,000 to make it reality. For the first 24 hours, the camera is available for $65, which a 35% reduction of the expected retail price.

There are a range of other pledge options, including a trip to LOMOgraphy HQ in Vienna and a raft of Diana goodies for $999.

The camera pairs the classic Diana chassis and lens mount with an Instax
film unit.

The unit is integrated and is not an add-on accessory.

Kosmo Foto was given a prototype camera to test ahead of the Kickstarter launch.
Thanks to it’s Diana lens mount, the camera is able to take the full range of Diana lenses,
from the 20mm fisheye to the 110mm portrait lens.

The camera has two speeds – ‘N’ and ‘B’, like the standard Diana.

The camera shutter is activated – using the lever around the lens mount – and then a
button on the front right-hand side prints the Instax picture. 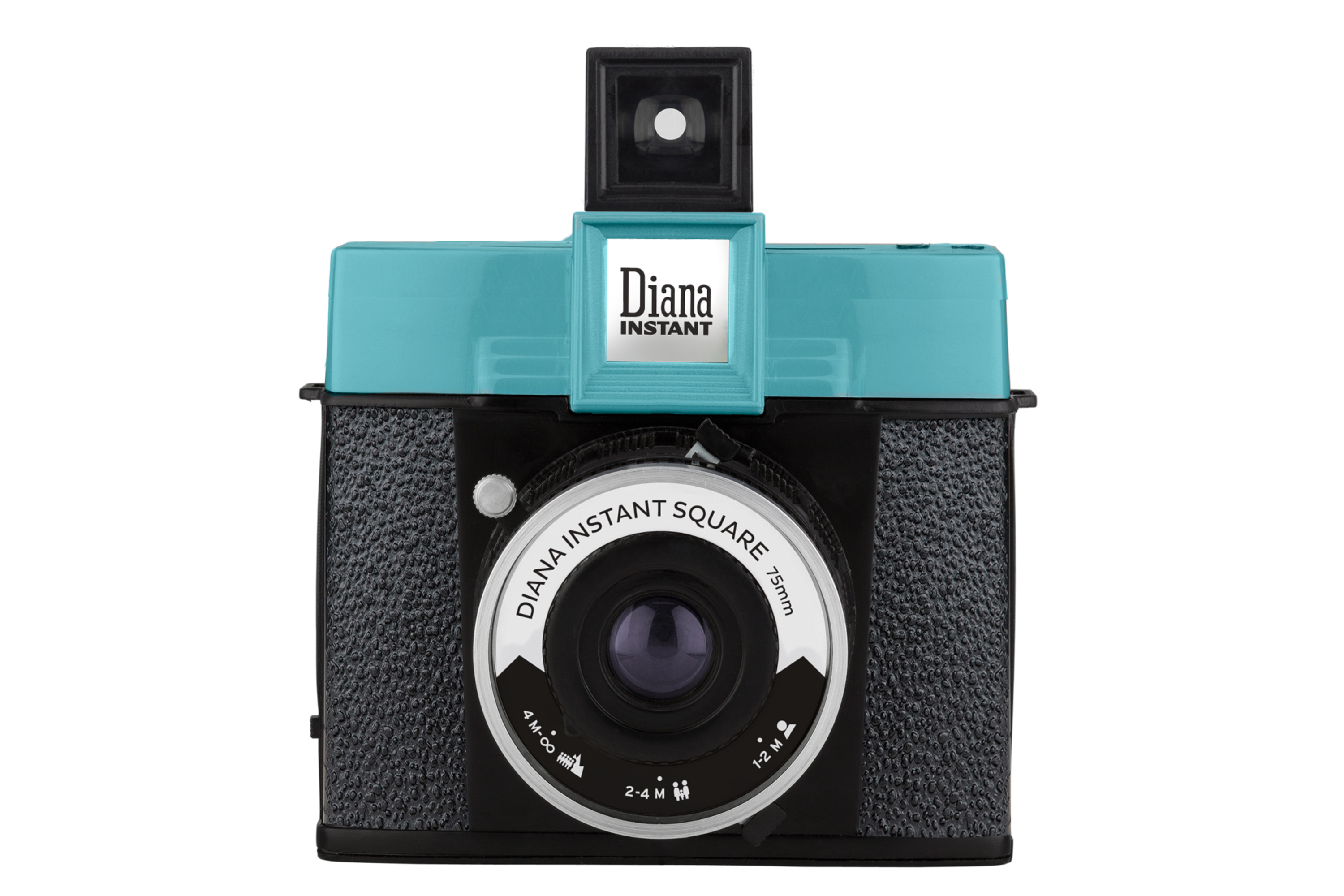 As you can see from the attached images, the Instax shots sport the traditional vignetting, light leaks and focus fall off Dianas have become infamous for.

I tested a range of Diana lenses, including wide-angle and portrait ones, shooting
around Greenwich Park and historic Greenwich.

The camera is certainly heavier than the standard Diana. The prototype did not have a
working flash unit, although a flash attachment will come as standard on the finished camera. In the meantime I shot in bright light using 100-ISO Instax film. (You can click on the smaller images below to see them at a higher resolution)

According to Lomgraphy’s specifications, the camera will have an “unlimited” multiple-exposure facility, as well as a mirror at the front of the camera for those all-important Instax selfies.

The Instax Diana does come with a range of apertures – f/11 to f/32 – which make it
more flexible than some of the more limited toy camera designs.

You can see more shots from the test cameras in the shots below provided by LOMOgraphy.