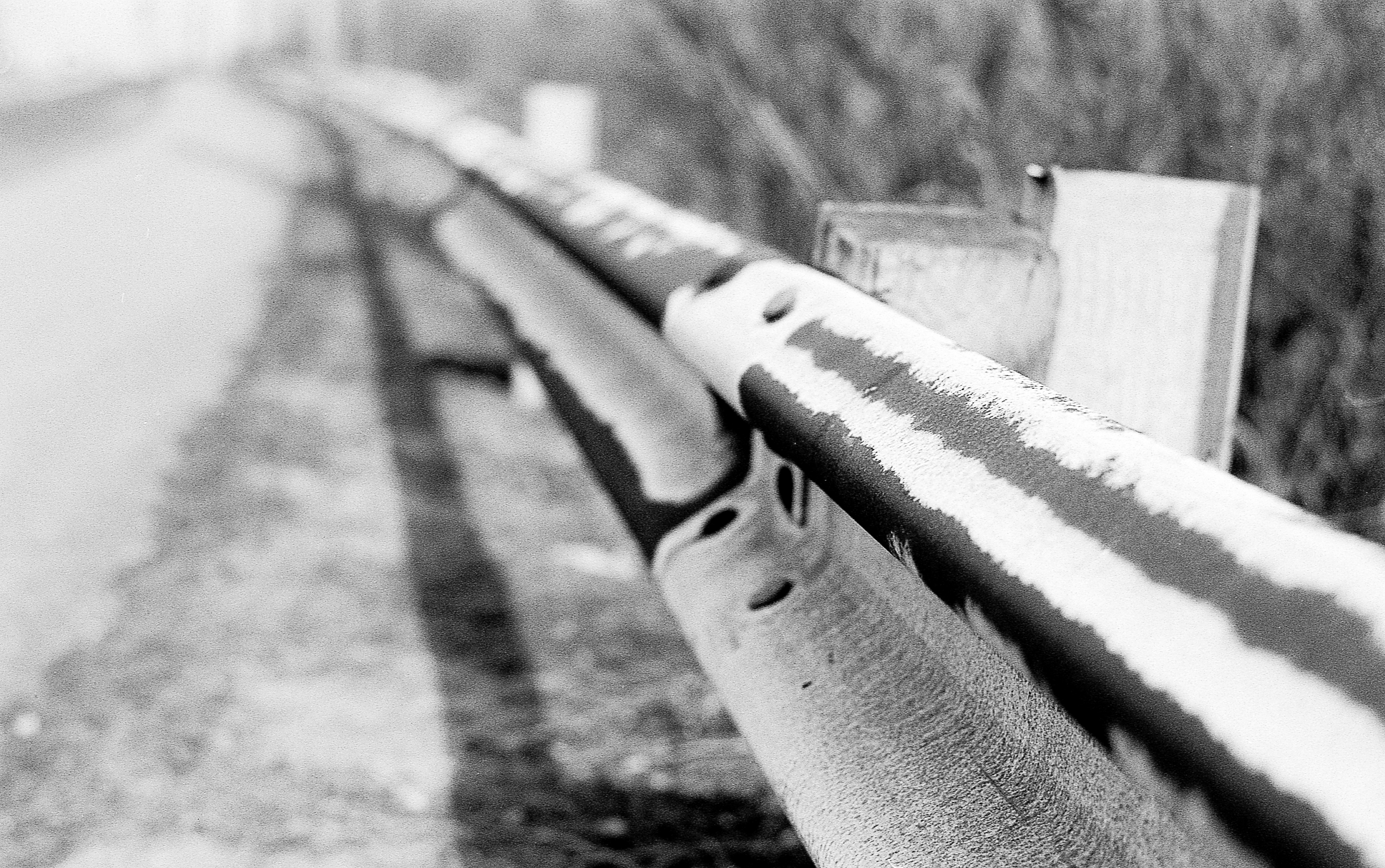 Kosmo Foto has been on a bit of an unscheduled break the last few weeks due to problems with my host provider. Apologies for the lack of posts; two weeks is a long time in blogging.

To kick things off, here’s the latest in the Kosmonauts series – Michael Binegar from the US.

Where are you from?
Lansing, Michigan

How long have you been shooting film?
Started in 2012 when I bought a Kodak Brownie Hawkeye.

What cameras do you shoot on?
Currently my main cameras are a Nikon F5 and a Zeiss Ikoflex 1a.

What are your thoughts about Kosmo Foto Mono?
I loved this film, I developed it in Rodinal. I loved the contrast and how crisp it looks.

What films would you like to see on the market?
I would love to see more slide films come back in stock. 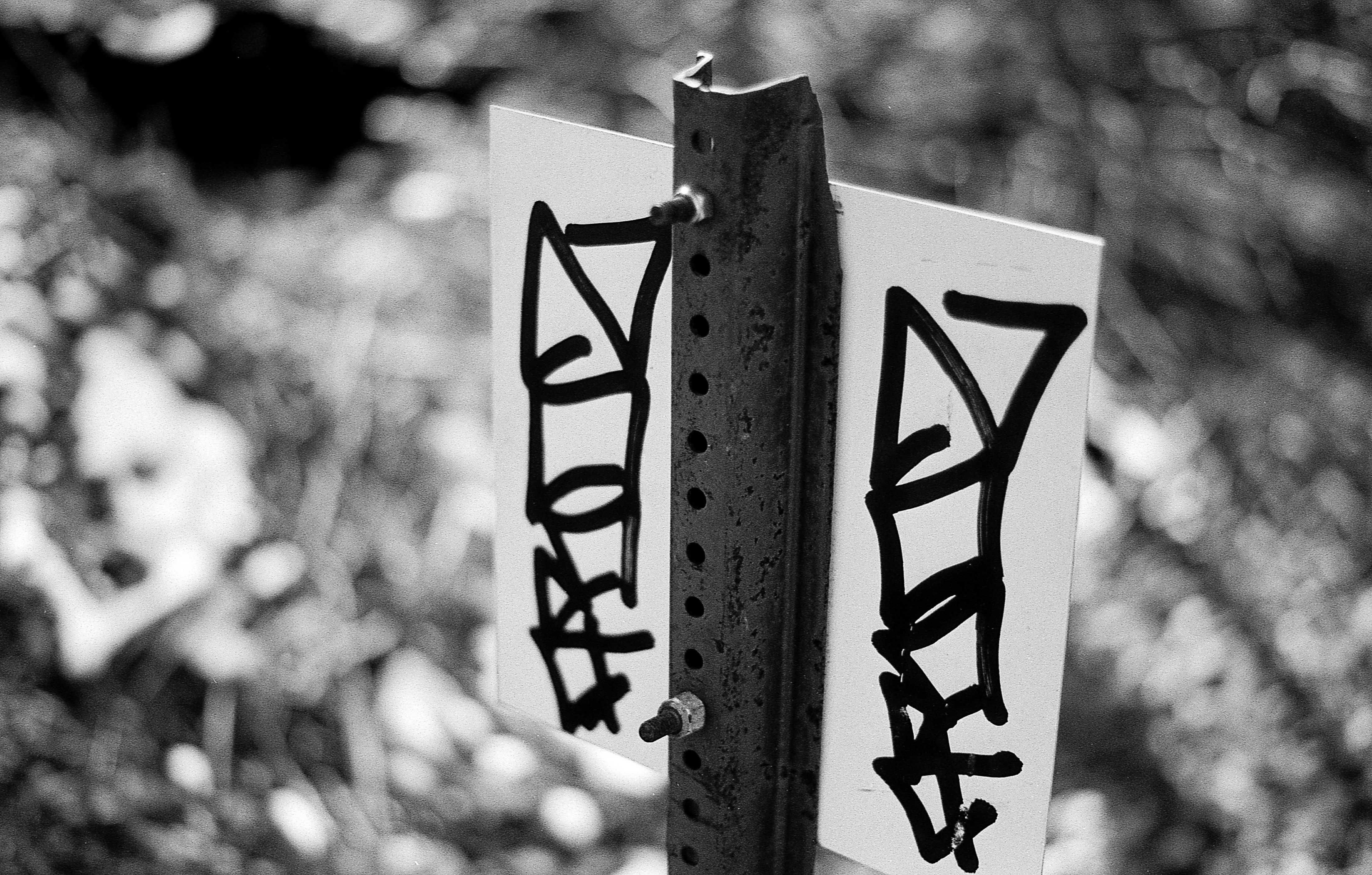 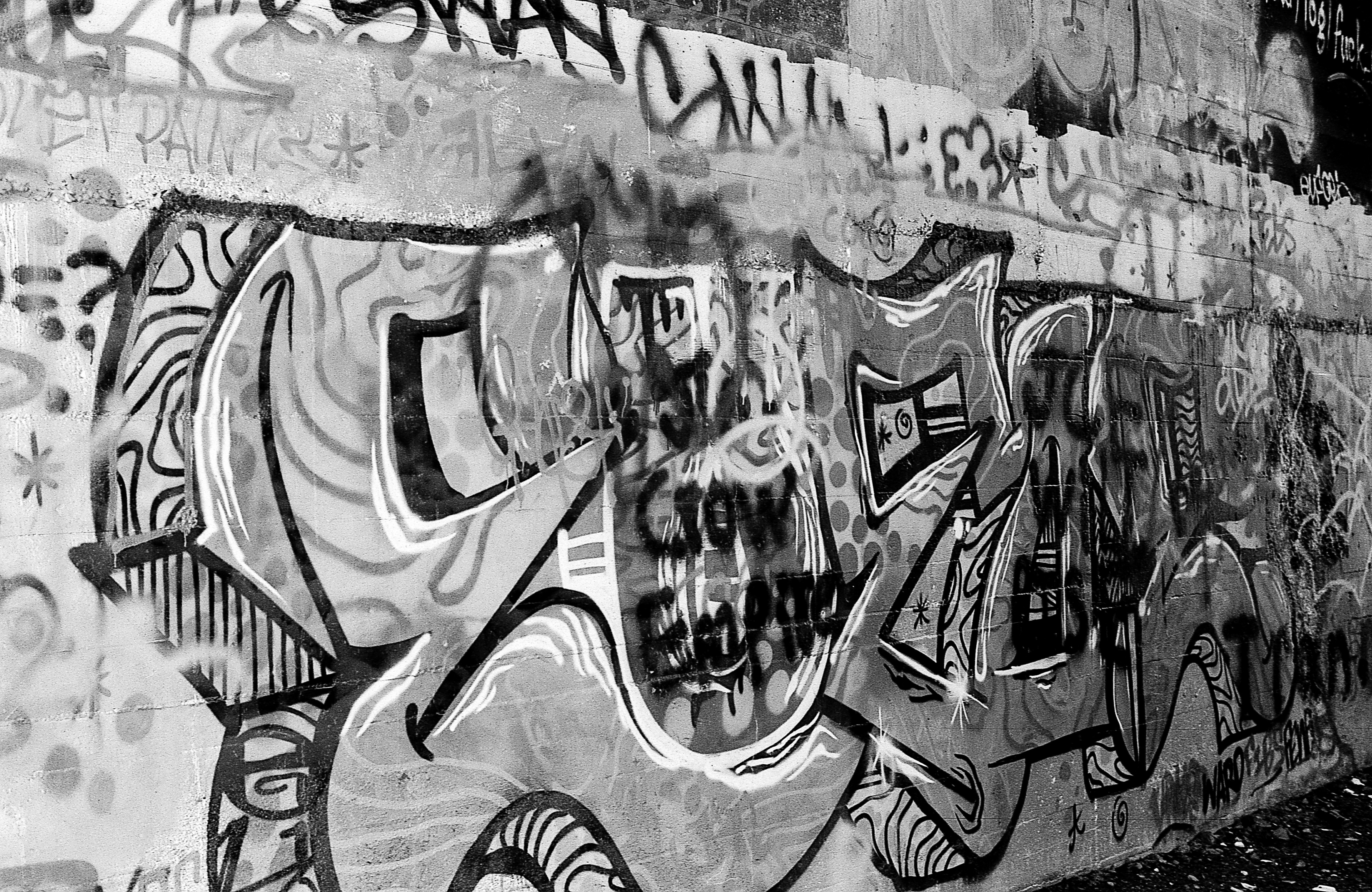 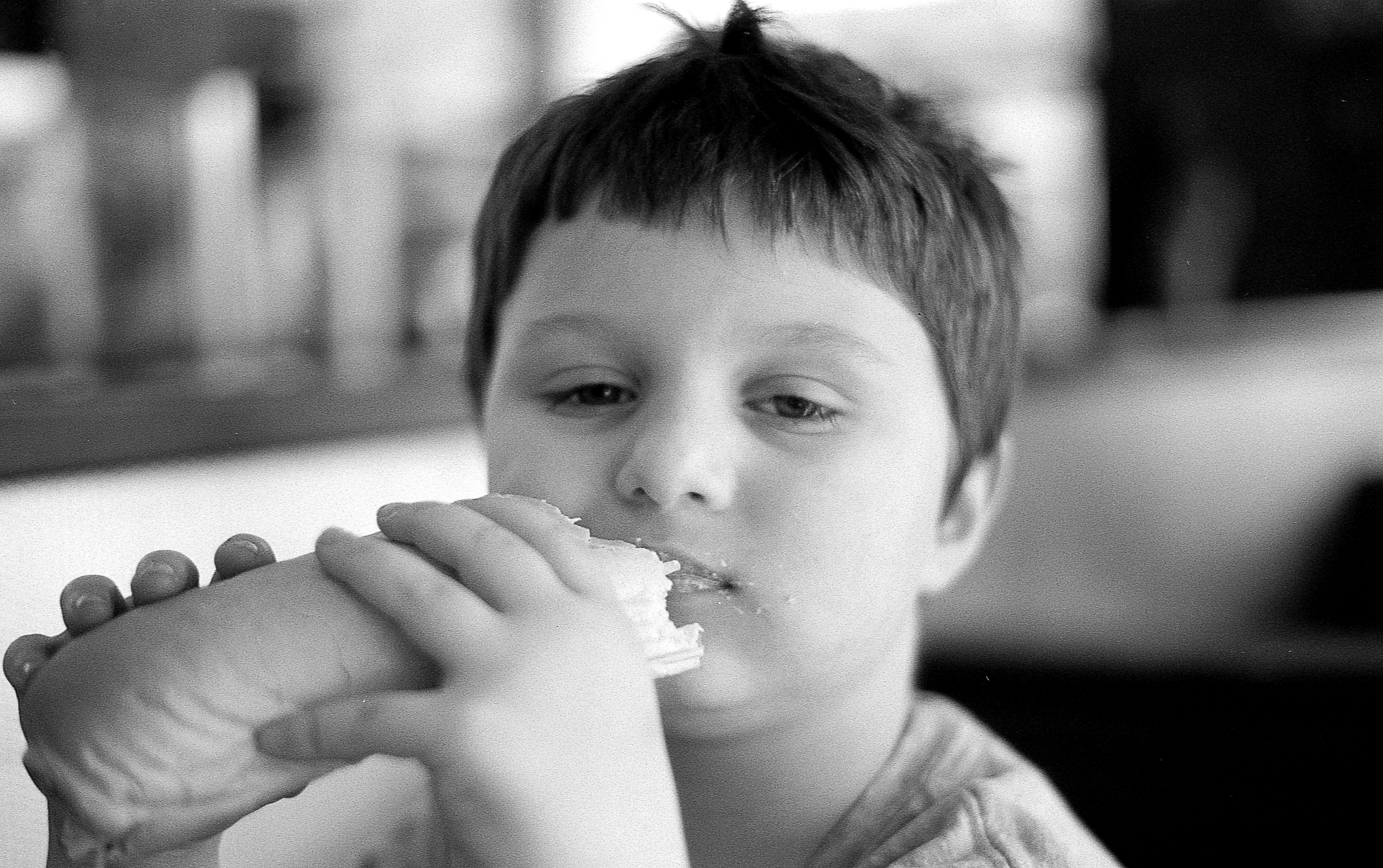 If you’ve bought and shot with Kosmo Foto Mono, I’d love to feature you on the site. Answer the questions above and send five to 10 photos to foto.dowling@gmail.com.