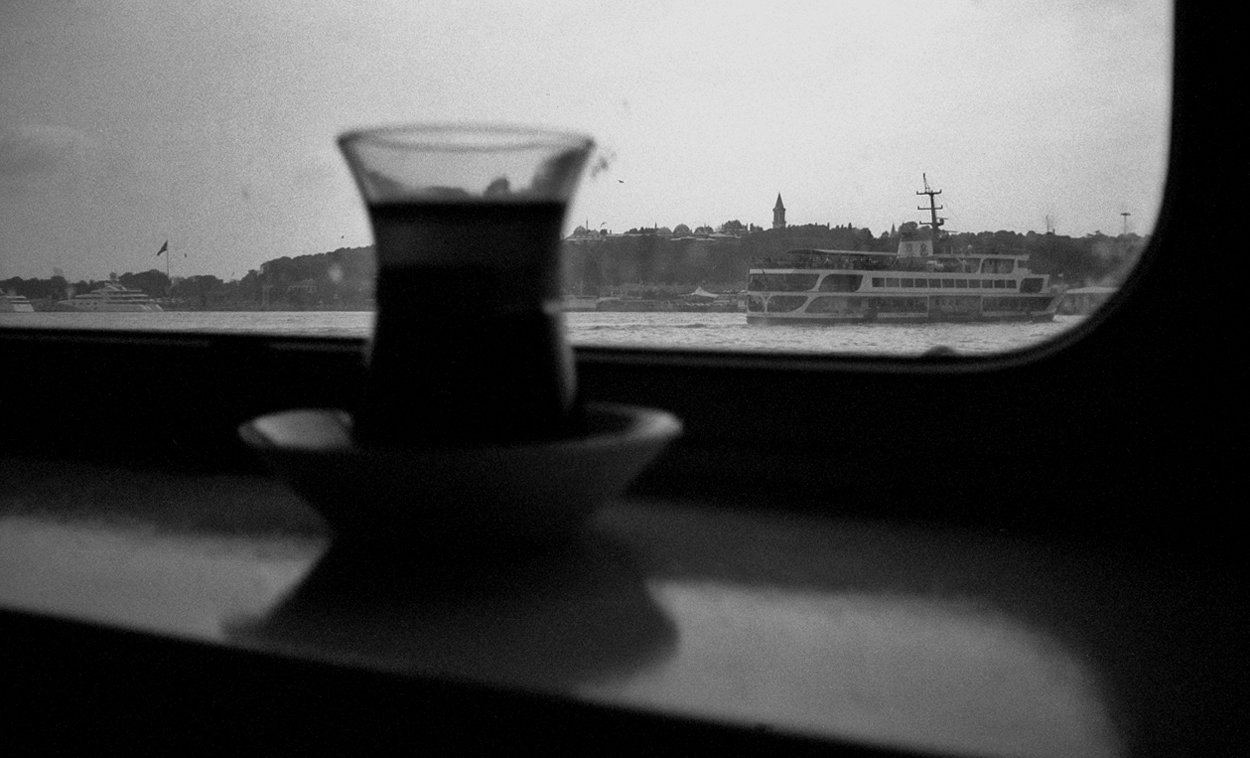 This blog is five years old this year, with more than 170 articles covering all manner of analogue photography – from LOMOgraphy to street photographers like Garry Winogrand, the Kodak Brownie to the humble Holga, the pioneers of early space photography to the state of film in 2017.

The launch of my first film – a re-branded 100-ISO black-and-white film in 35mm – means the blog is taking a giant step forward.

And before the packaging went off to the printers and the film started taking shape I began to think – is this the time to create a new brand, from scratch. Does that giant leap demand something else of cosmic proportions?

From today, the blog is now known as Kosmo Foto, and the film that you can pre-order in the shop is now known as Kosmo Foto Mono. This has meant some slight re-design to the packaging, though as you can see the changes are minimal, and Martin Duncan has certainly kept to the spirit of his original packaging that drew so much positive feedback. Every other aspect of the film remains the same.

YOU CAN STILL PRE-ORDER THE FILM HERE

Kosmo Foto, to me, keeps the same feel, a world of old-school analogue inspired by my love of Zenits and Zorkis and Kievs, and of a thousand other clockwork cameras from analogue photography’s golden age. It’s also partly inspired by the awesome space artwork Martin did for the Kosmo Foto packaging – the kind of stylized retro space scene that might have once adorned a Soviet matchbox.

So welcome to Kosmo Foto – and here’s to the journey ahead.

PS: Love/like/tolerate/despise the new packaging and name? By all means, drop me a line at foto.dowling@gmail.com.

Just wanted to say hi and what an amazing resource you are. I enjoy the blog so much and great 2see you are releasing your own film. I’m loving shooting film,just completed 6 month challenge shooting film..I have now created my own Facebook group for film and showing everyone about it.

If you get a chance check out my site too – phlogger.co.uk

You captured my heart with that packaging, sir: the goodies inside are creme on the cake. I learned (many many) moons ago on an old Kodak 110 cartridge film camera, and graduated over the years up to a brand new Rikoh. A decade later, I went digital, and was never quite happy. Two years ago, I bought my first Lubitel 166B, and a whole string of Zorkis, Lubitels, Zenits, Feds, and a small red army of Soviet glass and I have never been happier. Cannot wait to run a roll or two of the new Mono thru my wee Zorki… Read more »