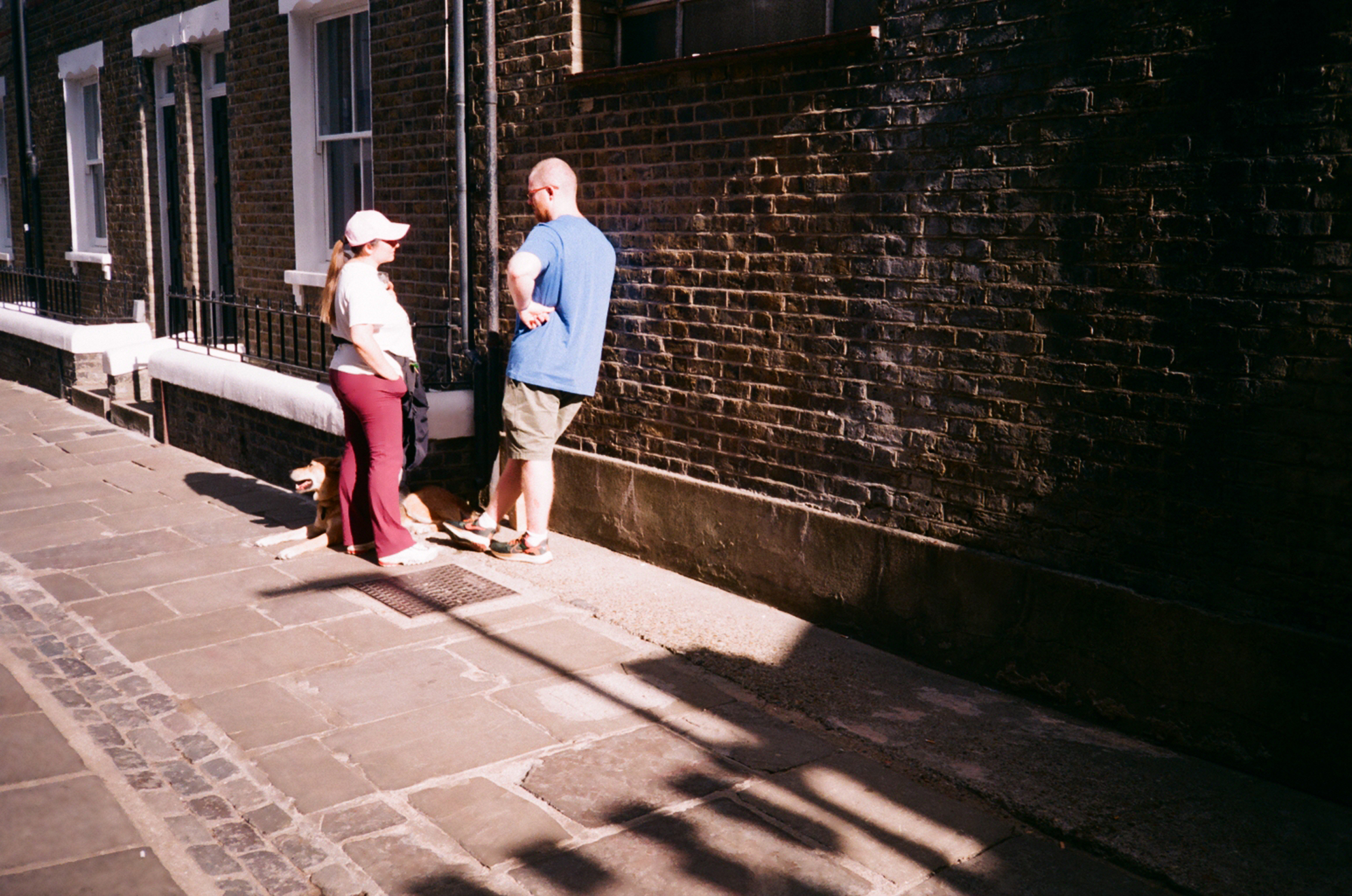 A few months ago I published the first in an irregular series of posts for Kosmo Foto, looking at some of the unloved, unremembered or overlooked compact film cameras. It’s inspired, at least partly, by a tongue-in-cheek series from a music website I used to work at called ‘The Crap Stack’; delving into actually listen to some of the unheralded, unhyped CDs sent out in blind optimism by music PRs.

Many of these compacts come in lots purchased from auctions and many of the working ones end up gracing the Kosmo Foto Shop. As a photographer who stumbled into affordable SLRs and rangefinders via Soviet and East German cameras, the world of cheap compact cameras has been an unknown quantity for me until relatively recently. Selling cameras in the shop, I put a roll of film through them to test everything’s working as it should.

As it turns out, there’s some real gems hidden among the also-rans.

Here’s a few more rounded up for Part Two.

Britain’s Boots pharmacy chain was a one-stop-shop for photographers for much of the 20th century, offering both film and development in-store. And it also sold cameras, many of them branded proudly with the boots name. Boots obviously didn’t make cameras themselves; they rebranded existing models as required.

The Boots 401AF is a chunky compact with a fixed focal length and a large viewfinder to help compose pictures, a style seen with other cameras such as the Canon AF-7. The 401AF’s lens is a 34mm wide-angle with an aperture opening up to f/4. The 401AF was made by Ricoh – no slouch when it came to making compact cameras – and for such a simple entry-level camera it has a surprisingly good lens.

The 401AF’s 34mm lens does really well at cutting flare shooting into the light and the colour rendition is nothing less than fantastic. There is a touch of vignetting at the corners, but not as dramatic as you often find at this end of the price scale.

The Trip series kicked off with the infamous Trip 35 compact in 1967 but continued long after that camera’s discontinuation in the early 1980s. A whole range of Trip-branded cameras appeared in the 1980s, all of them with similar limited specs. These were cameras aimed at holidaying amateurs, after all.

The Trip AF was released in 1984, when autofocus was indeed all the rage. The autofocus itself is probably the weakest feature – it’s only two-step AF, with one step at 1.5m (5ft) and another at 4m (13ft). That said, unlike many entry-level cameras of the age, the Trip AF has a several shutter speeds – from 1/85th to 1/250th – and a lens that opens up as far as f/3.5.

The Trip AF’s plastic body is obviously a lot different to the all-metal chassis of the original trip, but there’s an echo of the original design in the thumbwheel film advance, helping keep the camera nice and quiet when shooting – no roaring 1980s advance motor here.

The Trip AF’s lens is sharp and contrasty – just what you want when taking pics with colour negative film. Extra points too, for a flash which has to be selected to fire. This is a camera definitely worthy of the Trip name.

Vivitar was the brand name of the photographic distributor Ponder & Best, set up way back in the 1930s. The Vivitar brand was best known for a range of excellent lenses for SLR cameras but it also released re-branded SLRs, rangefinders and a number of compact cameras in the 1970s and 80s. The Vivitar PS35 was one of them.

Apparently made in Korea (probably by Samsung) the PS35 is a typical camera for the time, offering some flexibility alongside the automation. The camera has a 35/3.8 lens, integral flash (which can be switched on or off as required), automatic film advance and rewind, red-eye reduction and a film window to keep track of what’s loaded inside.

A nice touch is the manual ISO setting which allows you to use film with a DX code – and push it if need be.

The Vivitar feels like an entry-level camera – the body is heavy but doesn’t feel as well put together as cameras from the major brands. The lens, however, is nice and sharp and does a good job of dealing with flare when shooting into the light.

Exakta was the pioneer of SLR photography, producing the first SLR in the 1930s and later going on to produce a long range of pro-spec SLRs from East Germany after World War II. It was eventually swallowed up by the giant VEB Pentacon camera makers in Dresden, and the branding survived the end of East Germany to adorn a number of humble film and digital compact cameras. The BF-3 is one of them.

Despite the Exakta name – one of the most iconic in camera-making history – this camera really ticks the cheap and cheerful box.

The BF-3 features a single shutter speed of 1/125th aswell as DX coding for films from ISO 100 up to 400, automatic film advance and an integral flash. The lens is a simple Triplet-style 28/4.5 with a tendency to show flare shooting into light – think a slightly more retrained Vivitar Wide & Slim.

The camera has integrated ridges built into the right-hand side of the body’s front – a nice touch to help make it easier to hold – and a large, bright viewfinder to make composing a cinch.