Over the years, I’ve tried dozens upon dozens of different film cameras, and not all of them have gelled. I thought rather than leave them in the back of a cabinet gathering (hopefully not too much) dust, I’d sell them on to people who could use them.

Around the same time, I started scanning some of the auctions here in the UK, some of which sold boxes of compact cameras. I know repairers who will take any spare parts, I get to try out a bunch of cameras I might otherwise have never shot on, and people get to buy cameras that have been film-tested for peace of mind. Some have even been repaired if needed, thanks to the wonderful Pierro from PPP Cameras.

I’ve built up a little bit of a backlog of cameras to test – more than 100 – and decided to start listing recent arrivals on the shop once a month, along with other cameras that are still in stock. Hopefully you’ll find something that fits your budget. 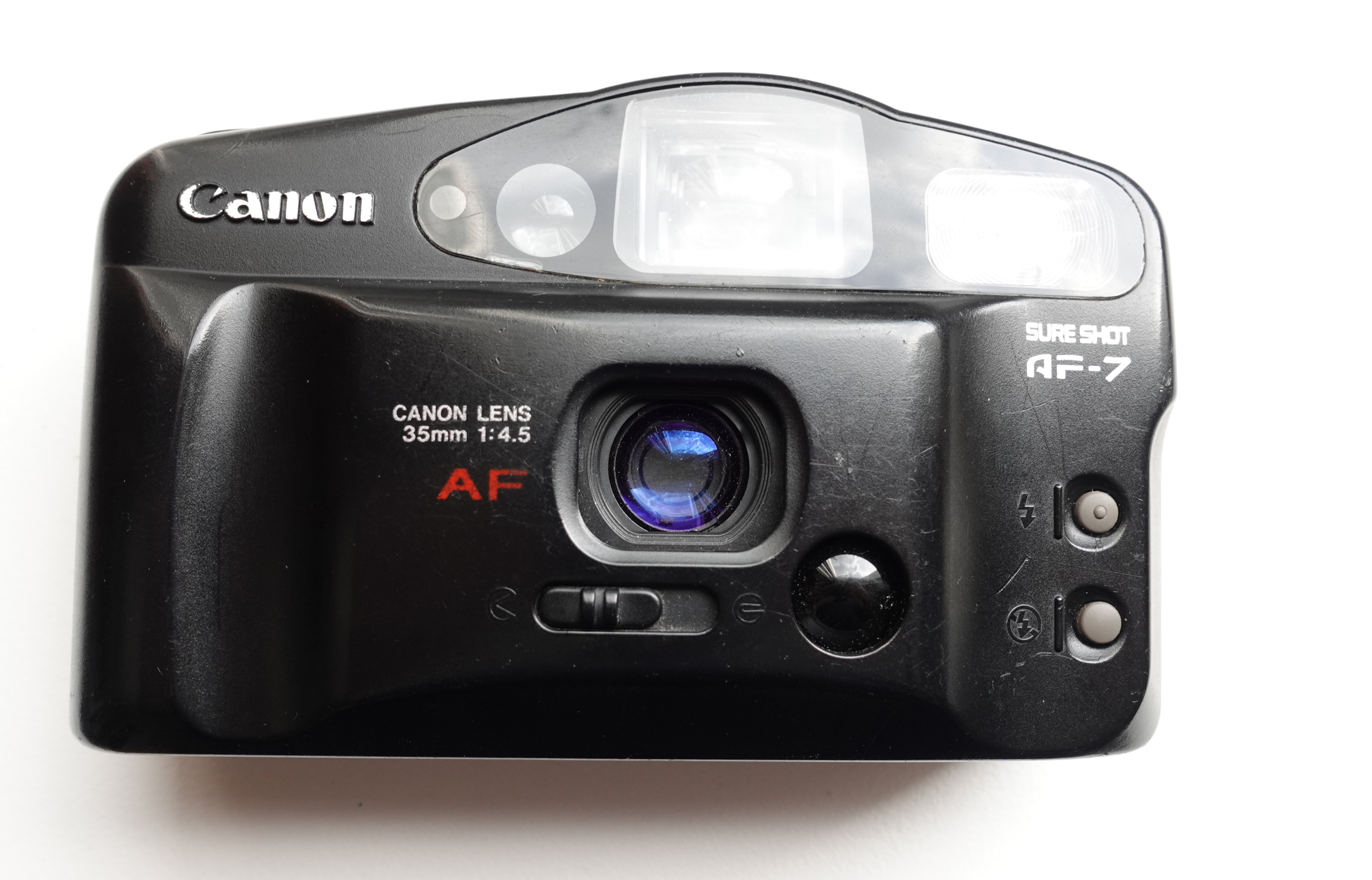 Classic entry-level AF compact from the 1990s with an ultra-large viewfinder, three-step auto-focus and auto advance and rewinding. Film tested with a 90-day warranty. 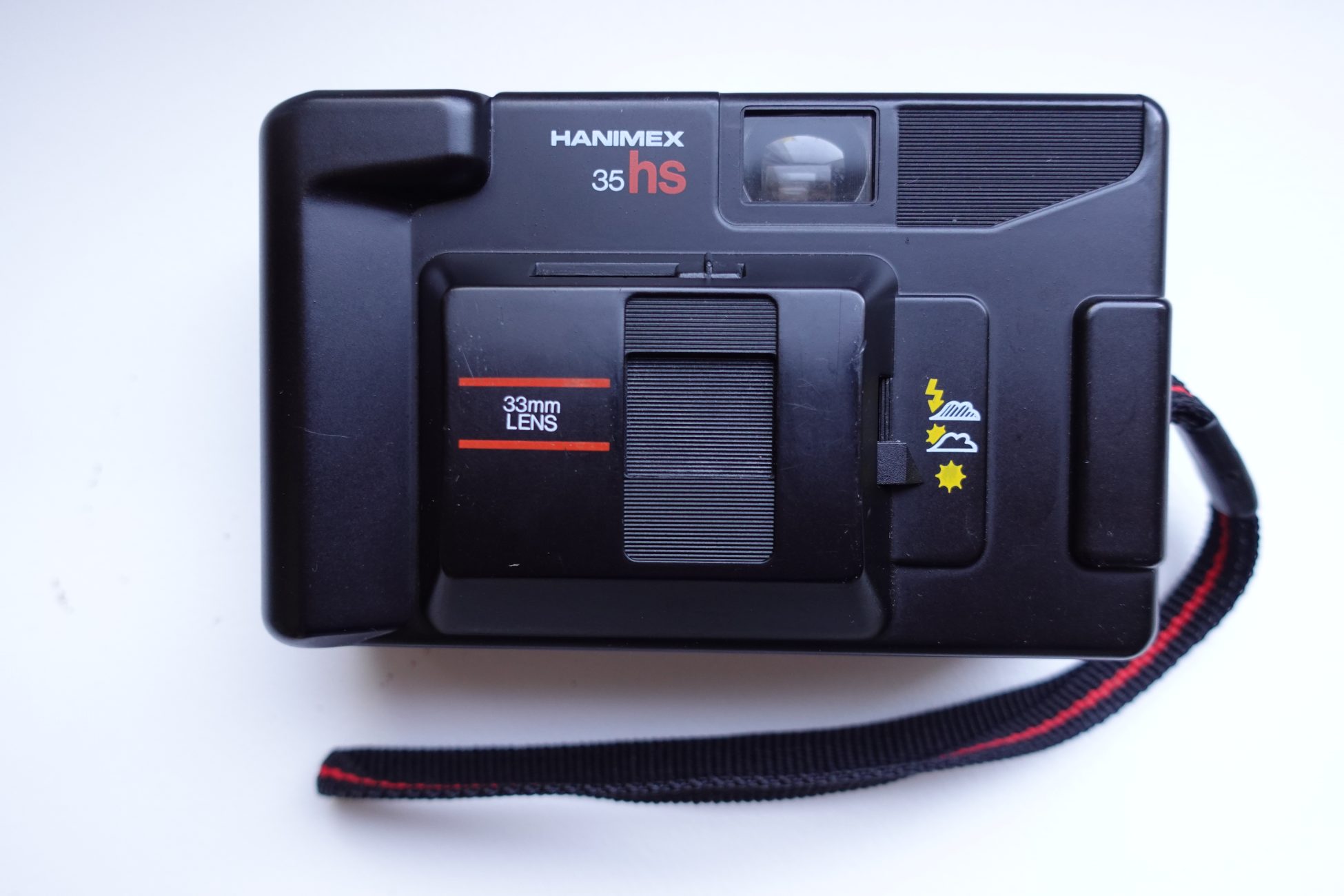 Pure plastic fantastic point-and-shoot, probably made by Halina, and perfect for popping in your pocket on a sunny day out. Fixed focus. Film tested with 90-day warranty. 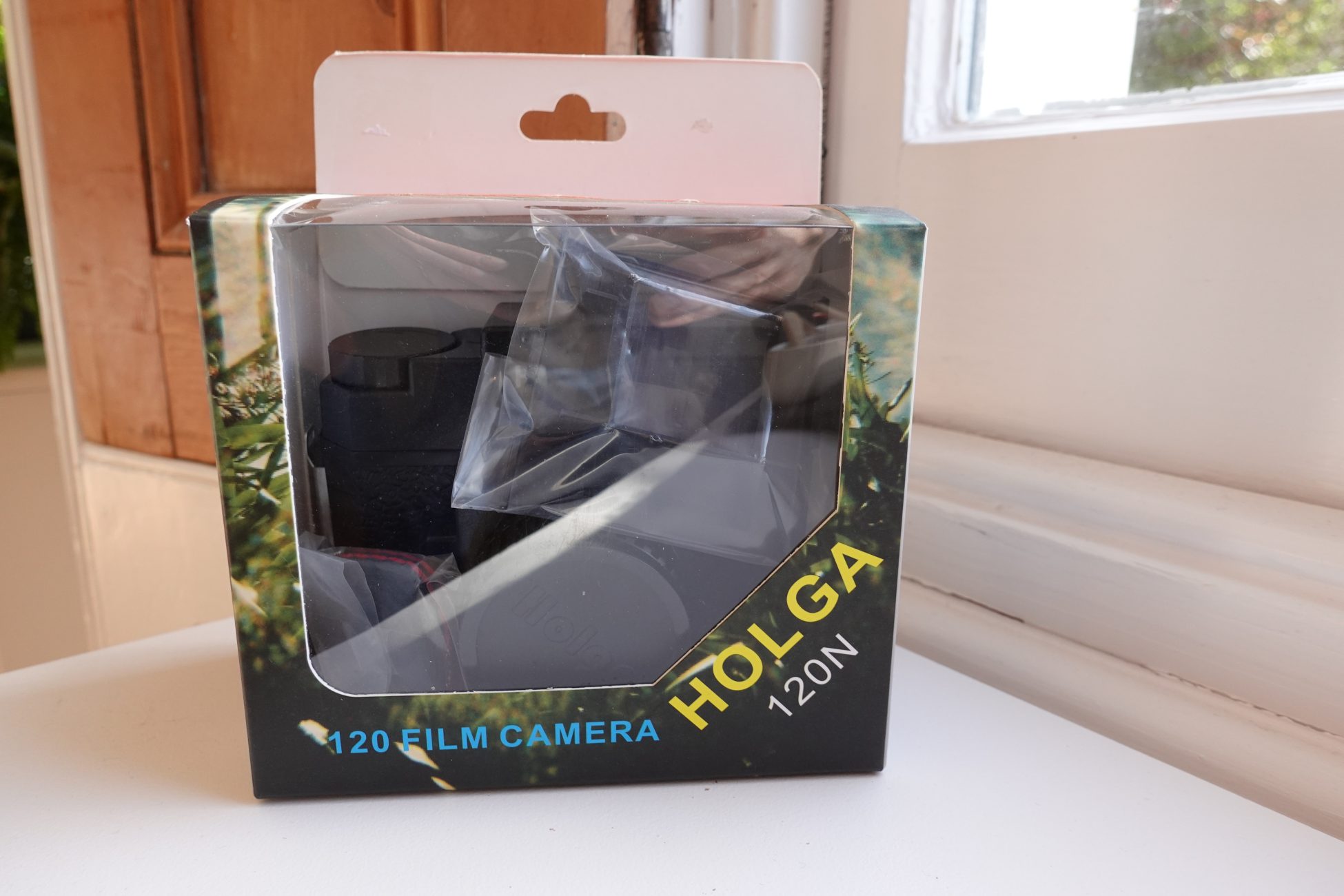 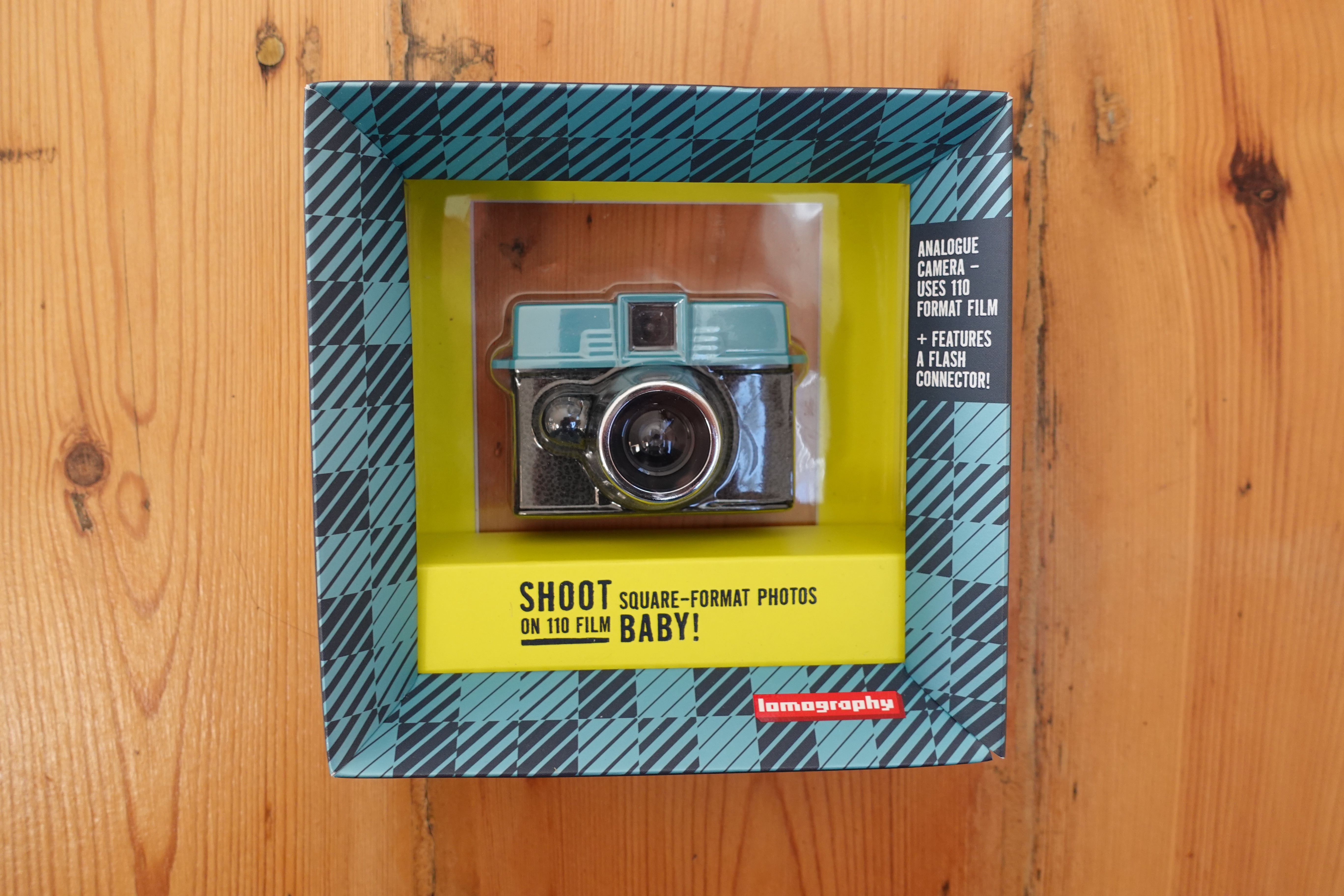 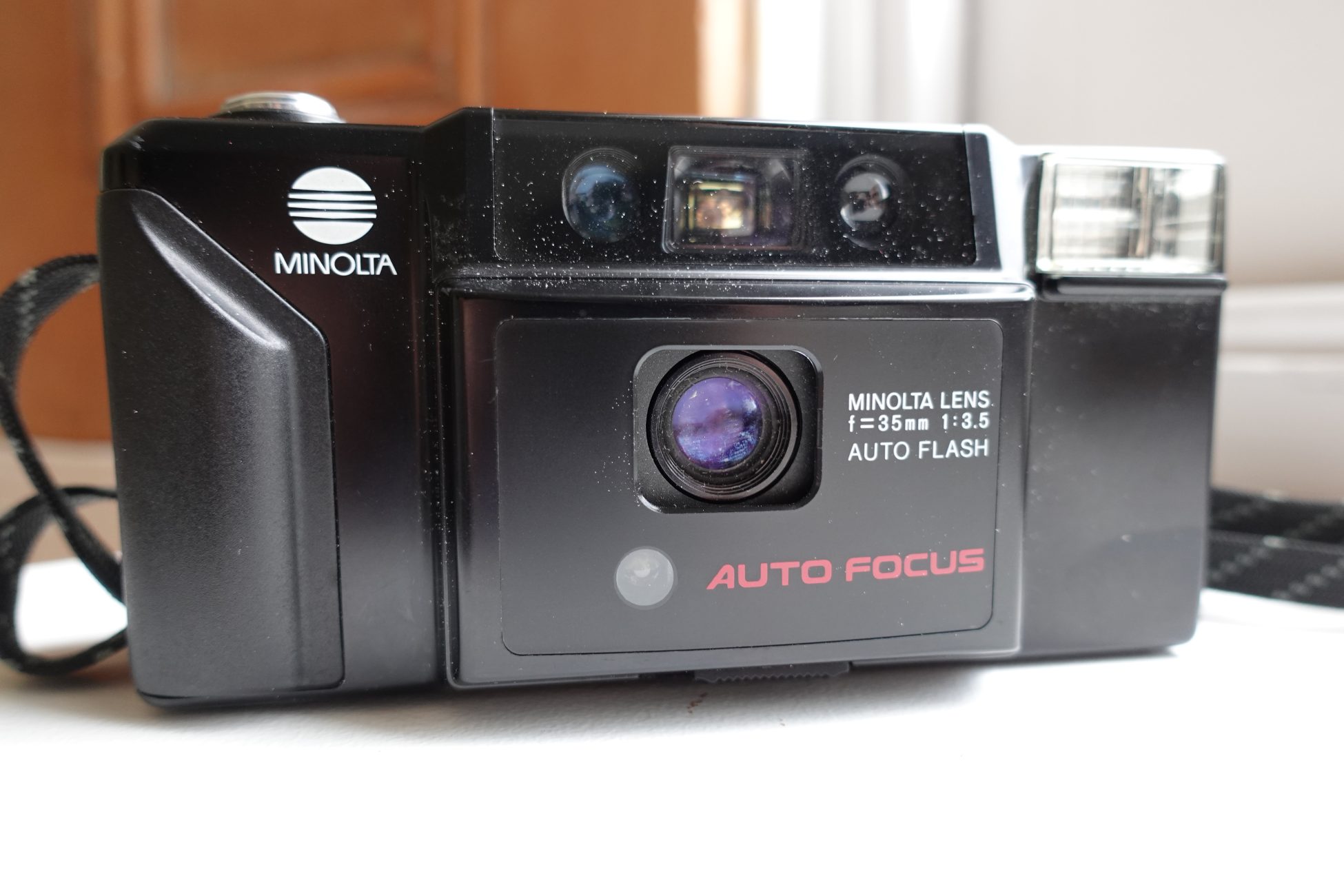 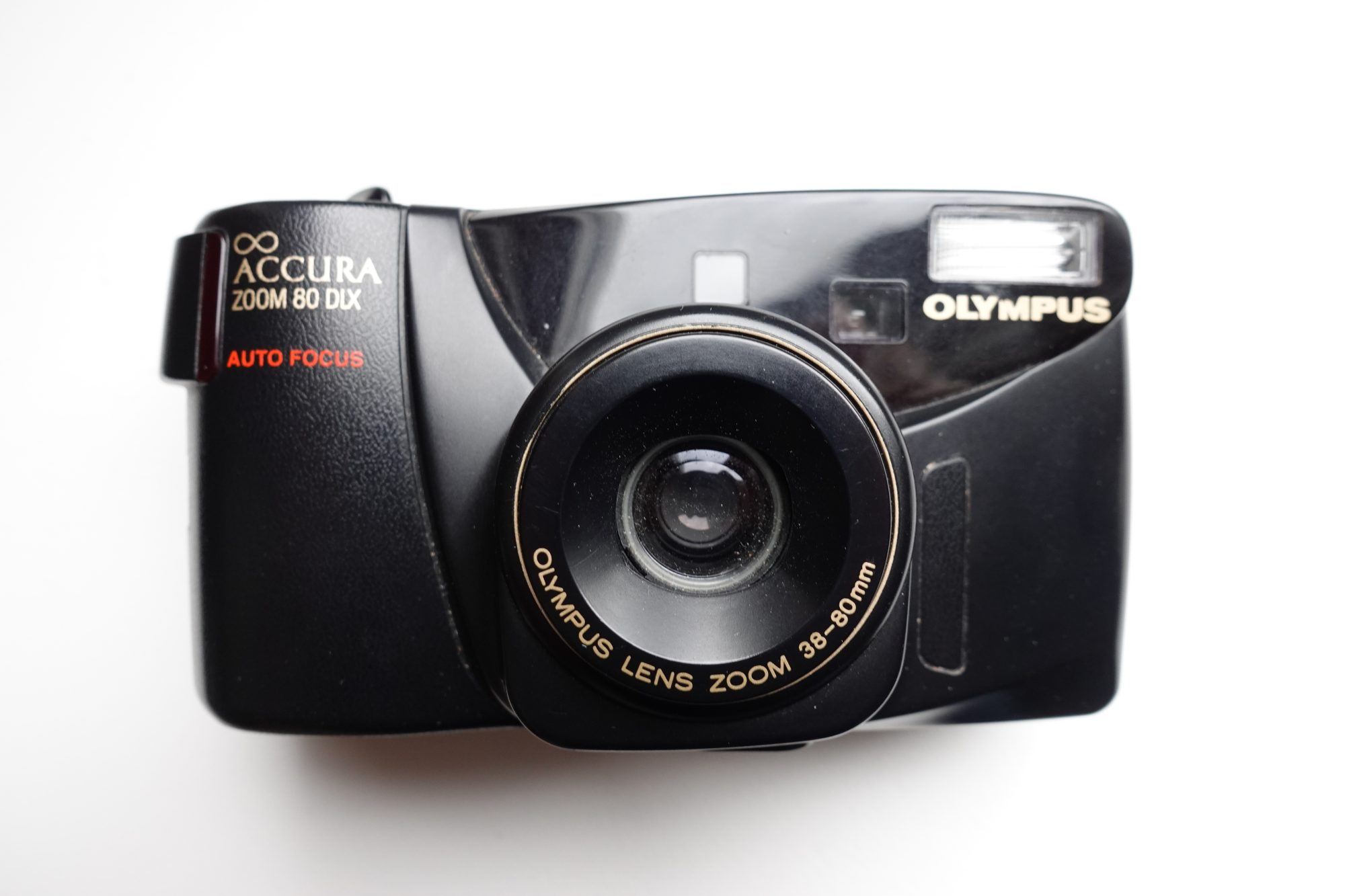 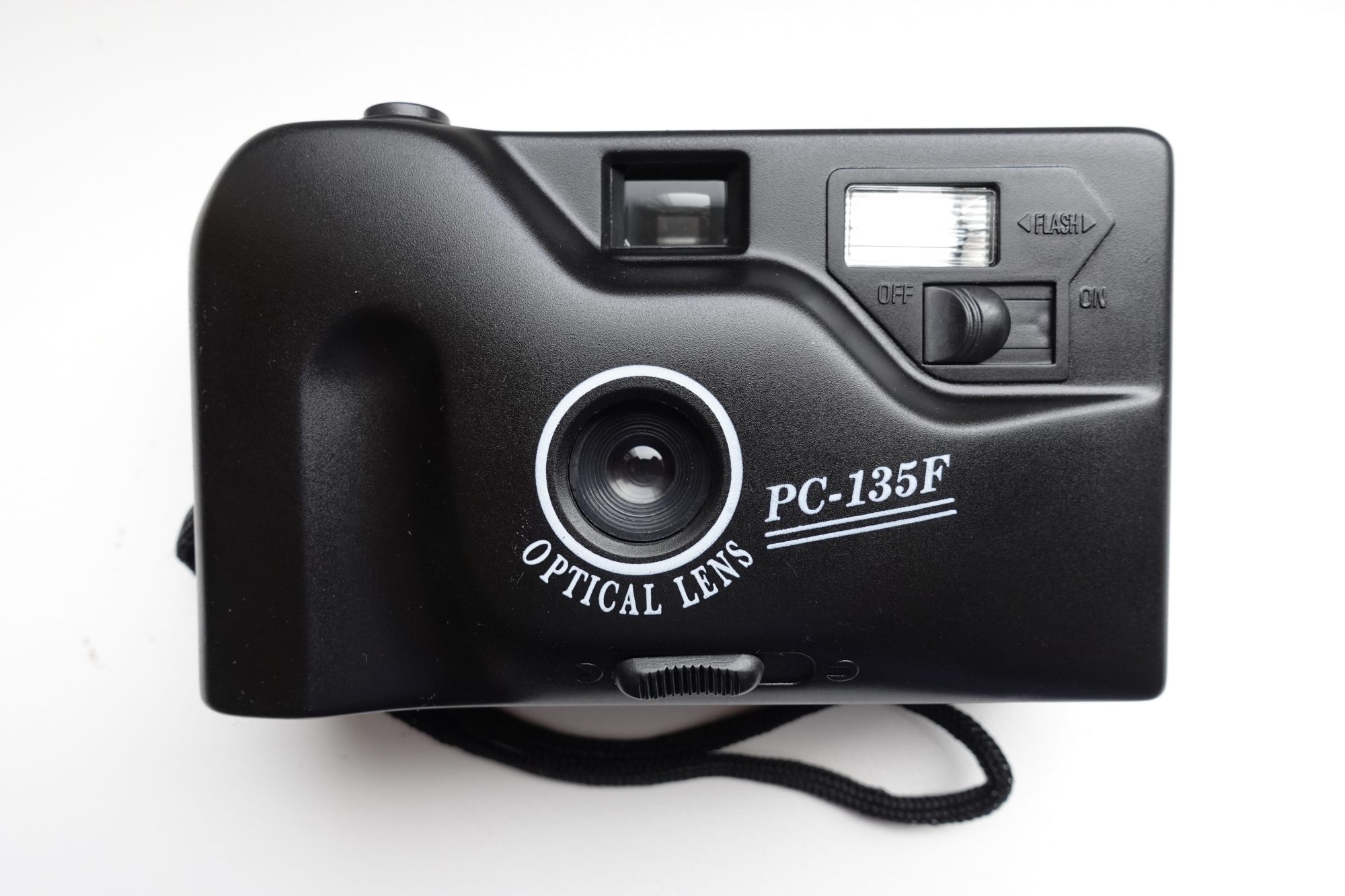 Simple reloadable camera with an “optical lens” and flash powered by AA batteries. Perfect for sunny days or night out where you don’t want to take a proper camera. Not film tested. 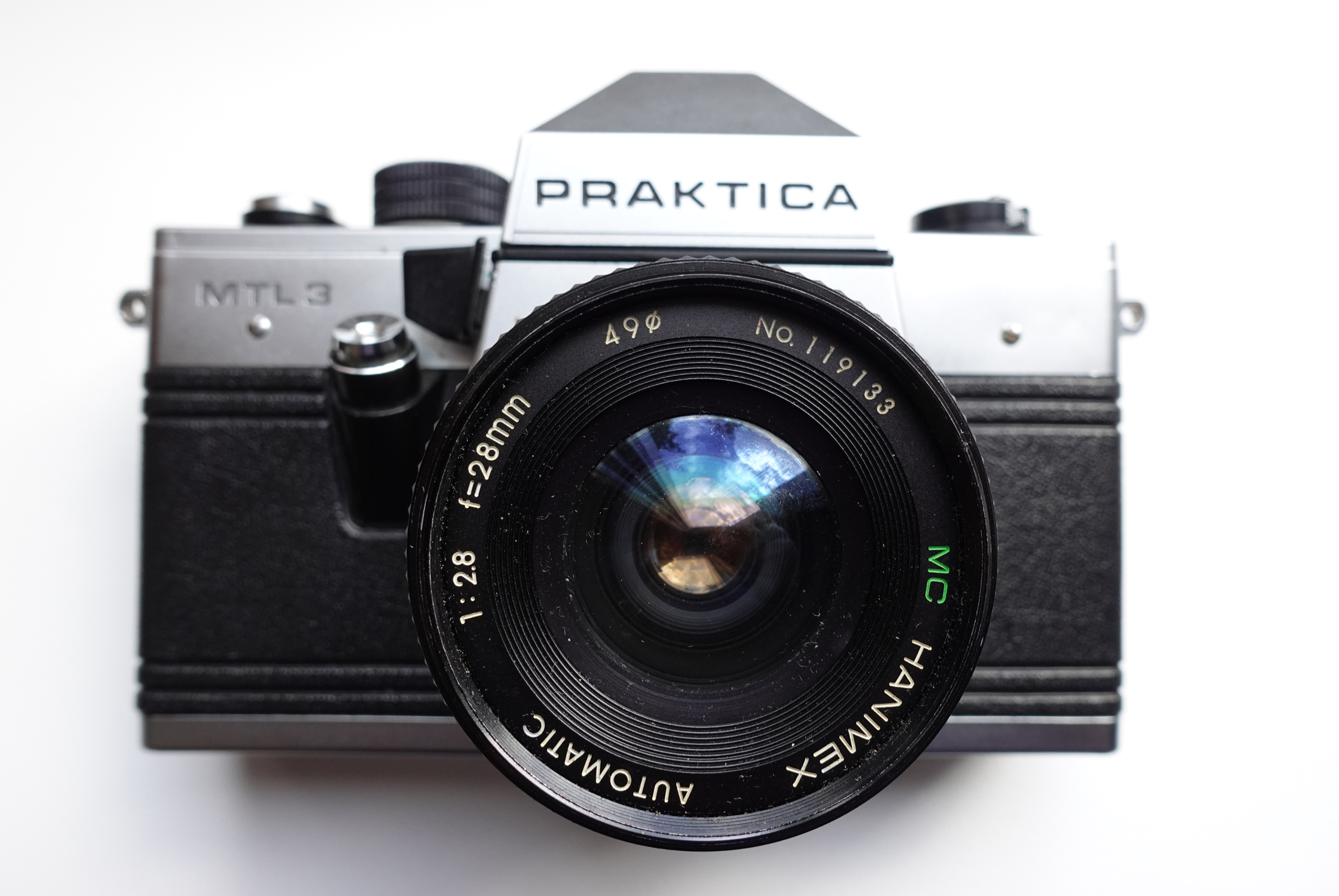 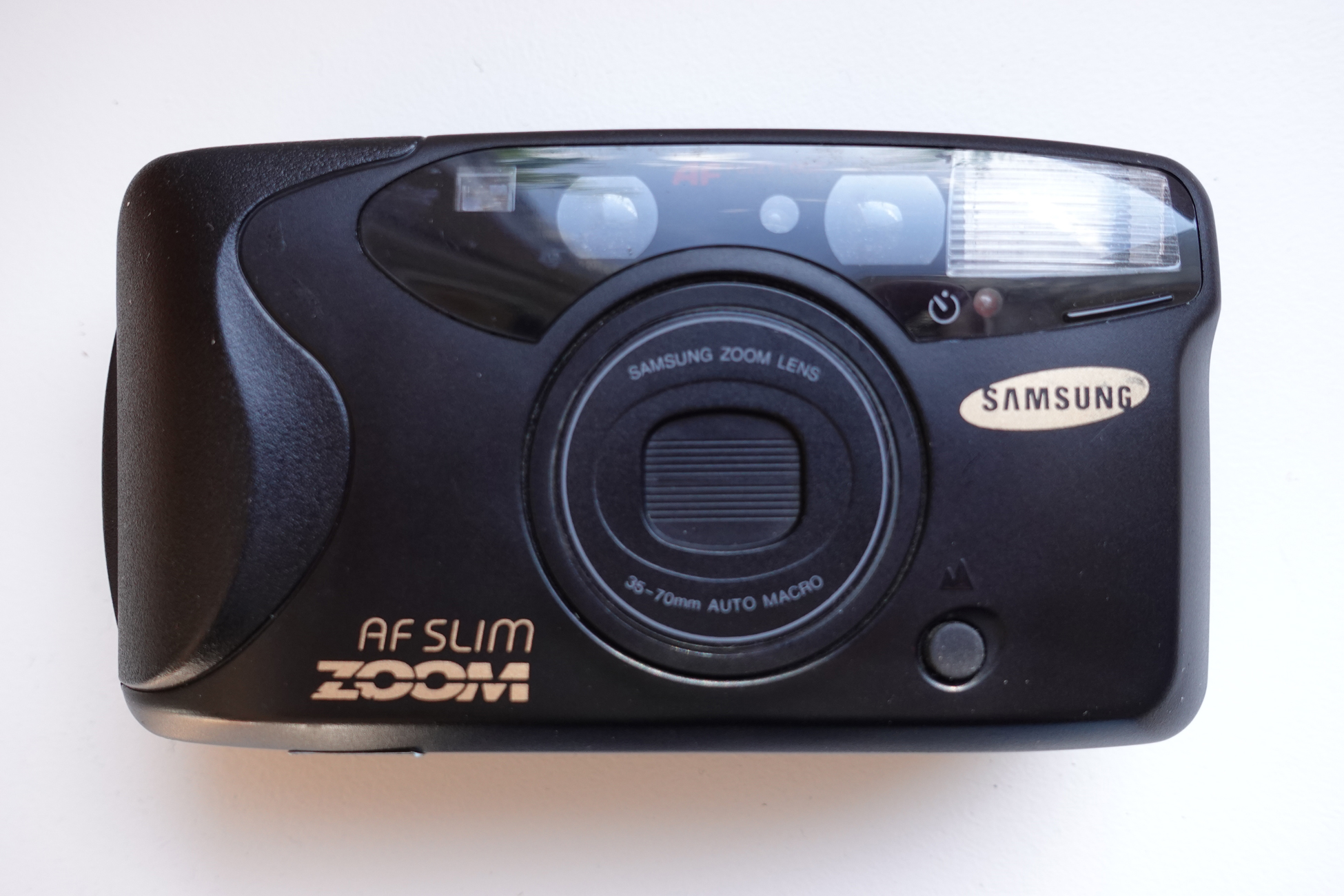 Very well-specified compact zoom camera with an impressive range of modes and an excellent 35-70 zoom. Film tested with a 90-day warranty.

Meet the Alfie Tych, a new 35mm half frame camera for the 21st Century

The prices seem to be reasonable. I would go for the praktika, if I had not 3 film cameras sitting on my shelf.
A week ago I bought a fed 4 and I promise to write a review 😎😎

Thanks Rainer – yes, trying to make this affordable and get in use rather than sit in my cabinet.