Omnar Lenses and Skyllaney Opto-Mechanics have announced a new lens conversion service which will convert any non-rangefinder lens to a coupled lens for Leica M-mount cameras.

The lenses use the same platform as the Omnar CN26-6 lens adapted from a Canon point-and-shoot lens.

In a press release, the companies said: “Rather than batch conversions, these lens conversions are one-offs and make use of some of the mechanical parts of the original lens.

“Skylanney Opto-Mechanics are offering this service to customers who either have a working lens that they would prefer to use on an M-mount camera or who have lenses with various mechanical issues that could be fixed by changing the mount and focusing helical.”

The conversion process can be carried on a number of lenses including the 42mm Summar, 50mm Sonnar, 28mm Tessar, 35mm Biometar, 40mm Rollei, 21mm Biogon. According to Omar and Skyllaney, any lens measuring 8mm to 52.4mm in focal length can be converted. 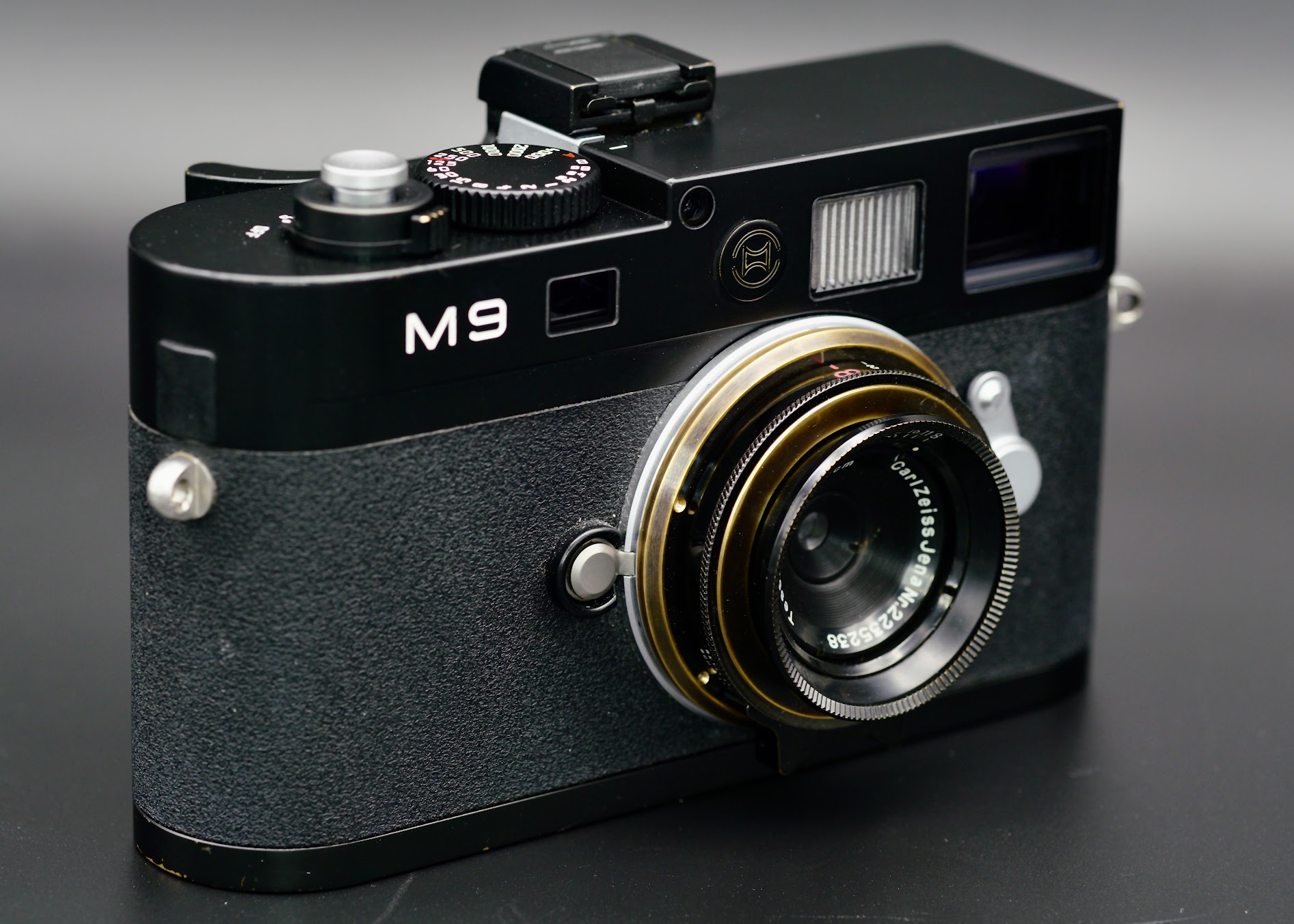 The process includes adapting the lens to fit the new Omnar housing, as well as machining of the rangefinder cam so that it will focus exactly as normal on Leica M-mount cameras (including M-mount Voigtlander and Zeiss Ikon cameras). 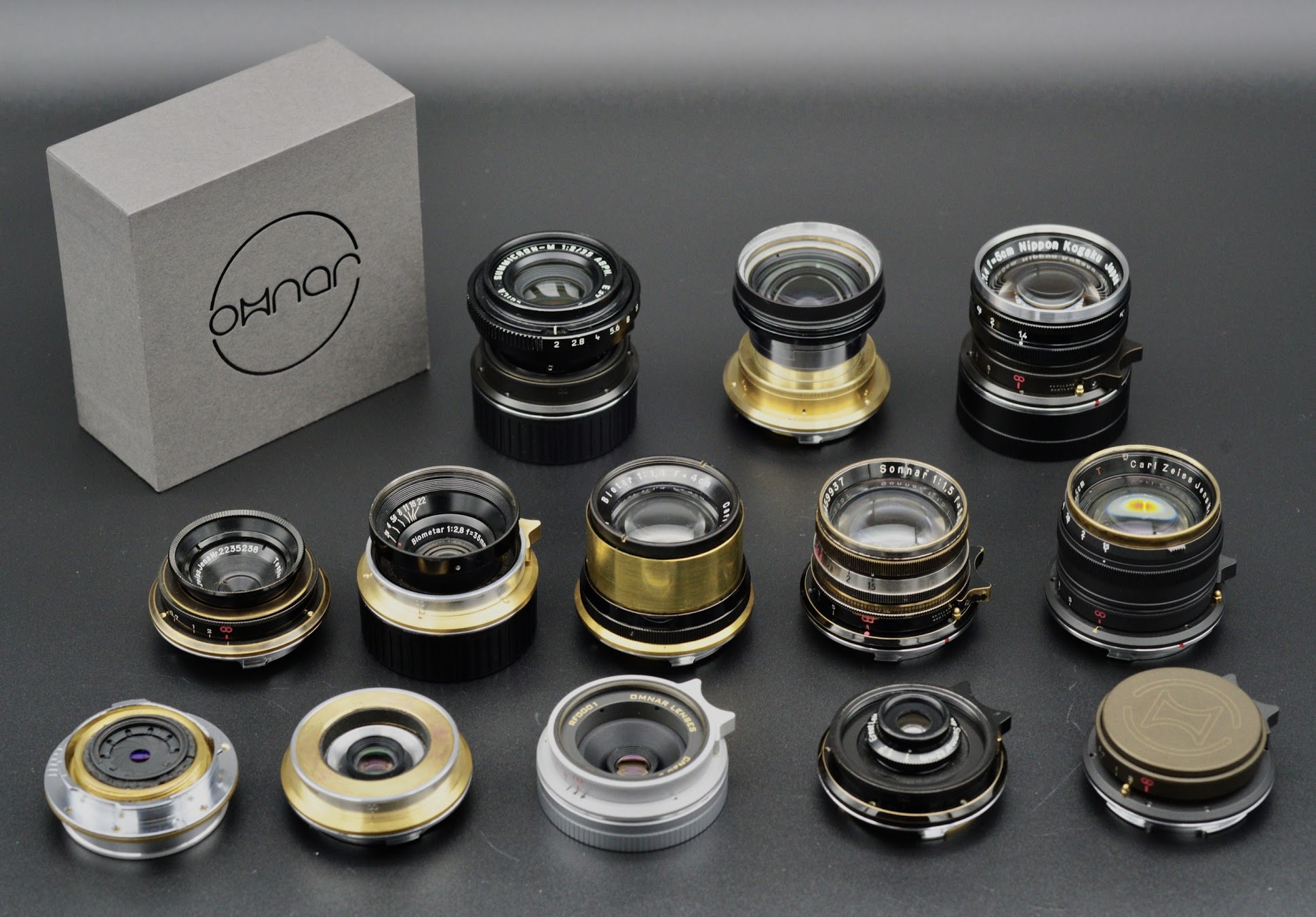 Lens conversions costs from £1,249, including the choice of colour, with work on the lenses taking between eight and 12 weeks.

More information can be obtained by emailing  info@skyllaney.com or visiting the Omnar Lenses or Skyllaney websites.