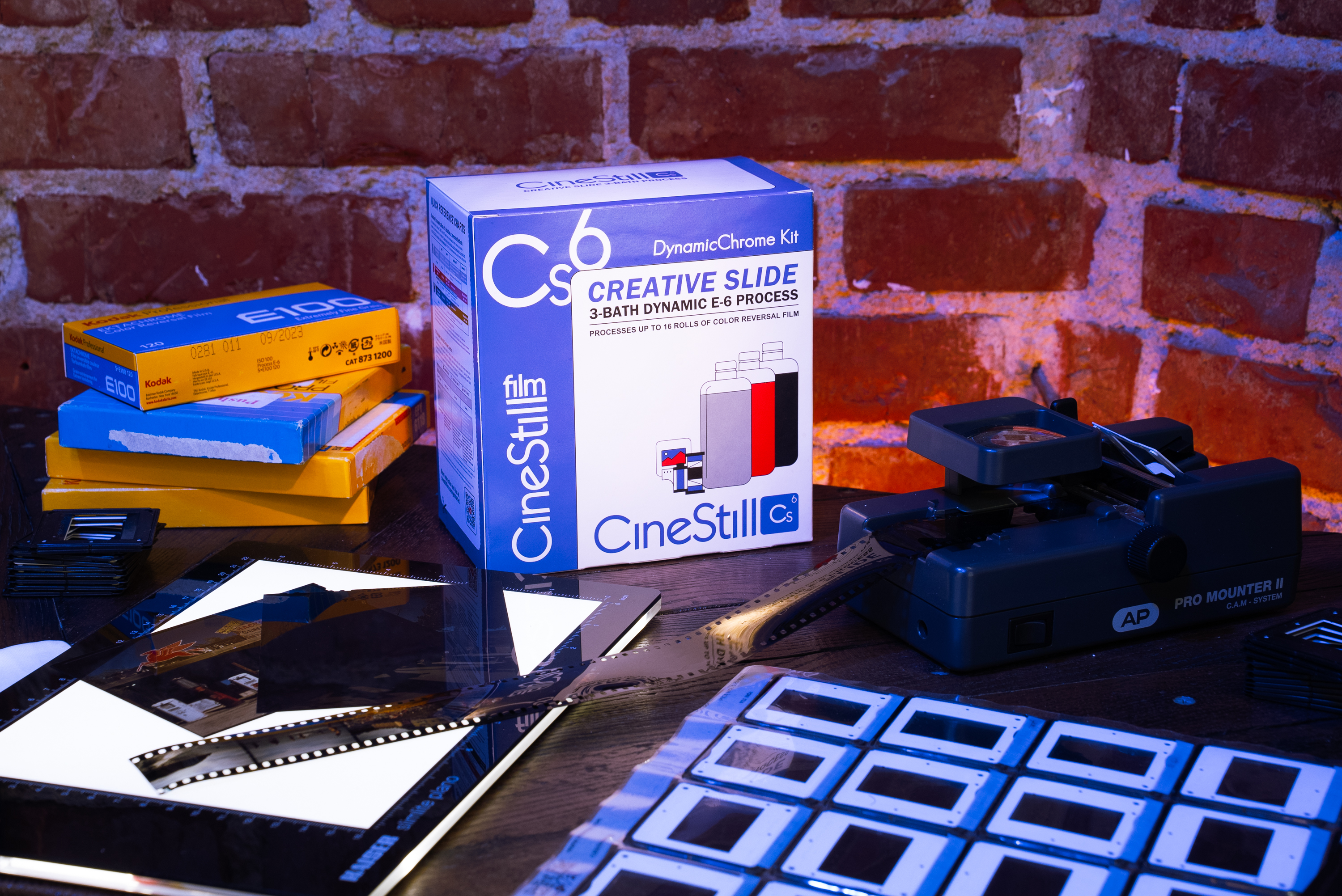 US film brand CineStill has announced the release of a new developing kit for E6 home processing.

The CS6 “Creative Slide” DynamicChrome Kit is a three-bath process which allows slide shooters to develop their slide films at home.

The three baths included are:

“CineStill’s groundbreaking CS6 chemistry multiplies your choices, with a quick and easy process that gives you maximum creative control, making your slides superior to colour-corrected negative scans without sacrificing flexibility,” CineStill said in a press release. “The new CS6 “Creative Slide” DynamicChrome Kit from CineStill puts all the chemistry you need to process this magical slide film into one convenient box, just like our C41 “Color Simplified” Kit. 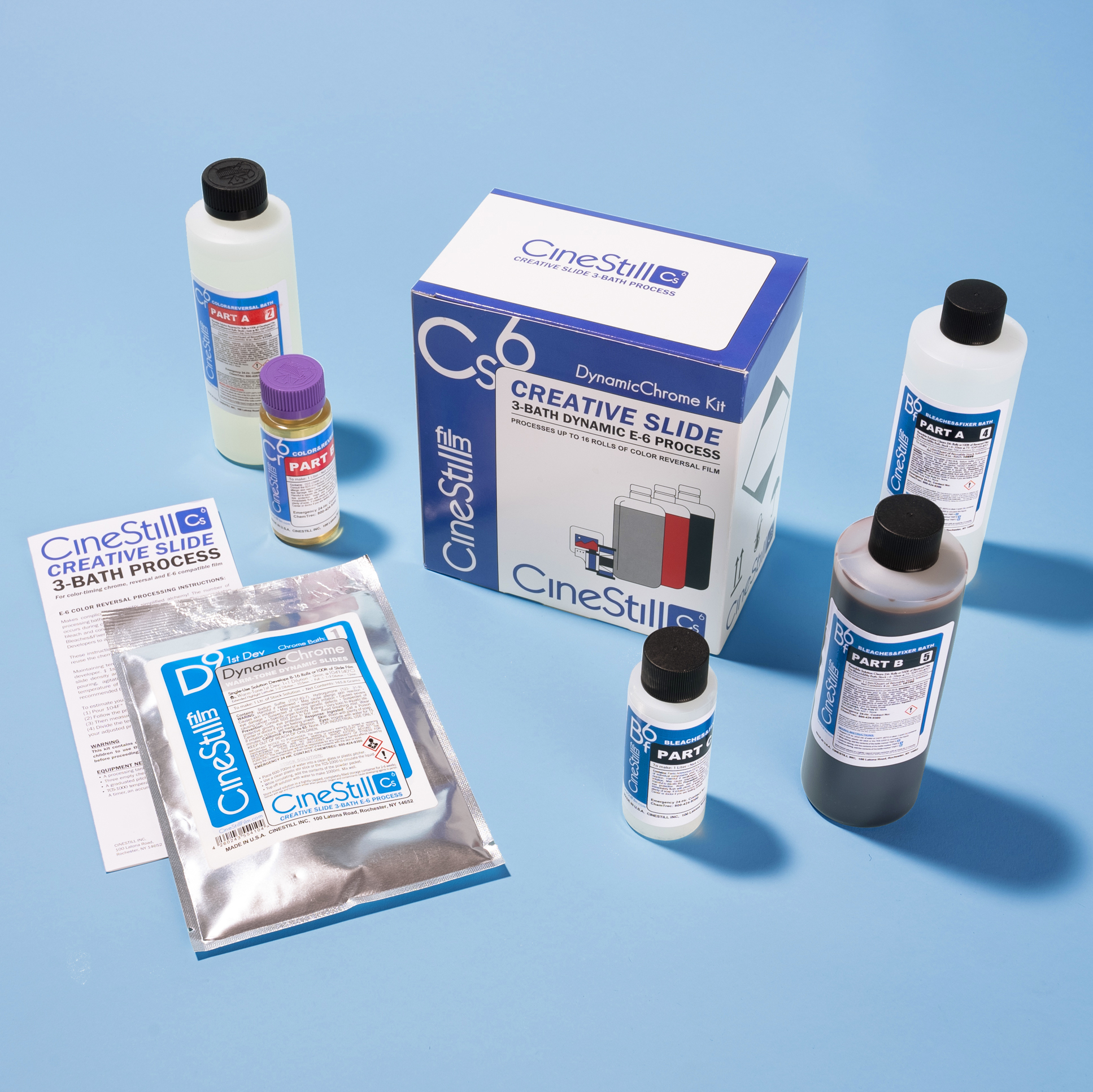 “The CS6 “Creative Slide” 3-Bath Process makes complicated chemistry simplified by reducing the number of processing baths for E-6 film from six to three. With CS6 compared to E-6, the reversal step occurs during colour development in a Color&Reversal bath, and the bleach and conditioner steps are combined with the fixing step in a Bleaches&Fixer bath.

CineStill also said that D9 “allows you to have more control over your dynamic range and giving you a great way to get started with processing slide film at home. D9 maintains vibrant colour contrast and rich warm tones with preserved highlight and shadow detail for a more cinematic look, that is optimised for scanning.”

The company says the kit is enough to process up to 16 rolls of 100ft (30 metres) of film. It has also released a gallery of pics developed in the new kit, some of which you can see below:

“Along with the chemistry, the kit also includes in-depth instructions on how to maximise your results as well as a quick reference card that you can cut out to keep in your home lab.”

The kit is already being sold from the CineStill website – for $39.99 (£30.25) and will soon be available from retailers.