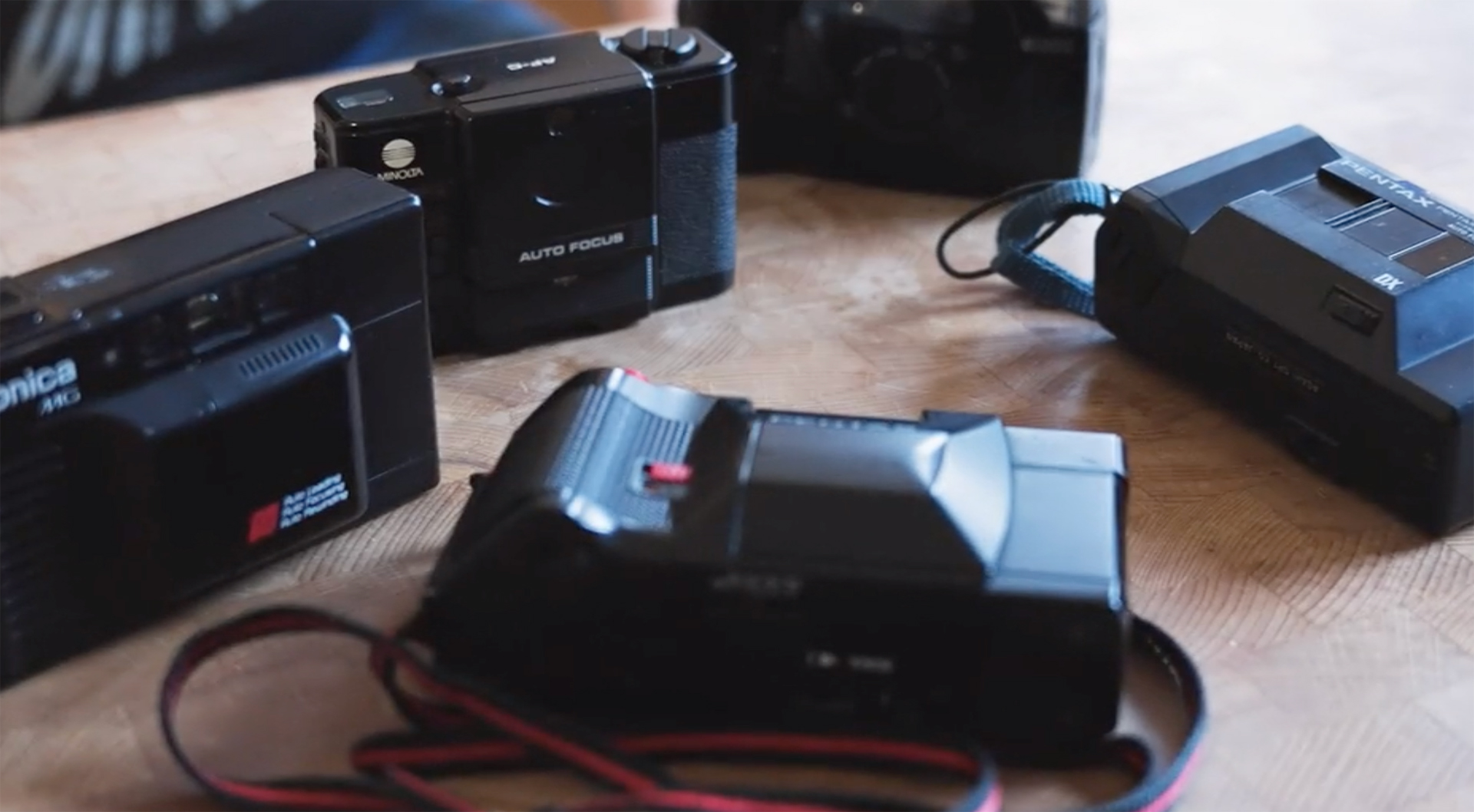 Unless you’ve been living under a rock for the last few years, you’ll know that the price of some compact cameras has gone through the roof.

And it’s not just the premium stuff: the Contax T2s, Nikon 35Tis, the Minolta TC-1s which always occupied a somewhat lofty position price wise. While prices of these dipped somewhat in the 2000s, they have now rebounded.

It’s not just them, however. Mid-tier cameras like the Yashica T5 have also climbed, as has the Olympus Mju-II, a camera originally offered at the wallet-friendly price of £99 in the UK. These can cost more than £250 here in the UK, for a camera intended as an entry-level, take anywhere compact.

The compact camera price climb, however, has only affected a relative few models. The compact camera market was such a competitive one that manufacturers constantly updated their lines, especially as markets once closed to Western consumer goods opened up in the 1990s.

Spurred by reviews on 35mmc, a champion for compact cameras both high-end and humble, Kosmo Foto started buying a range of compacts cameras a few years ago. Already, the likes of the Contax T2 were too rich for our wallet, and we started exploring some of the overlooked or unheralded cameras that had been relatively ignored.

And you know what? It turns out some of these cameras aren’t just perfectly useable, they’re absolutely fantastic.

Kosmo Foto lined up five of the compacts we’ve shot with over the last few years and took to YouTube to profile them. The five cameras we looked at can all still be found for less than £100, with most of them still available for less than £50.

Have a look at the video below which takes a look at all of these cameras. We’ll also be doing deep dives into all five of them, starting with the Ricoh FF-9 in a few weeks.