Japan Camera Hunter has unveiled the latest in its one-off repainted Leicas to celebrate the company’s 10th anniversary.

The Sakura-themes Leica M4 has been painted by specialist cameras restorers Kanto in Tokyo, and is inspired by ornamental cherry blossoms, known as Sakura in Japan.

Japan Camera Hunter’s Bellamy Hunt told Kosmo Foto: “This one was a surprise for me. I basically gave Kanto a blank sheet and told them to do something special. And they really did. 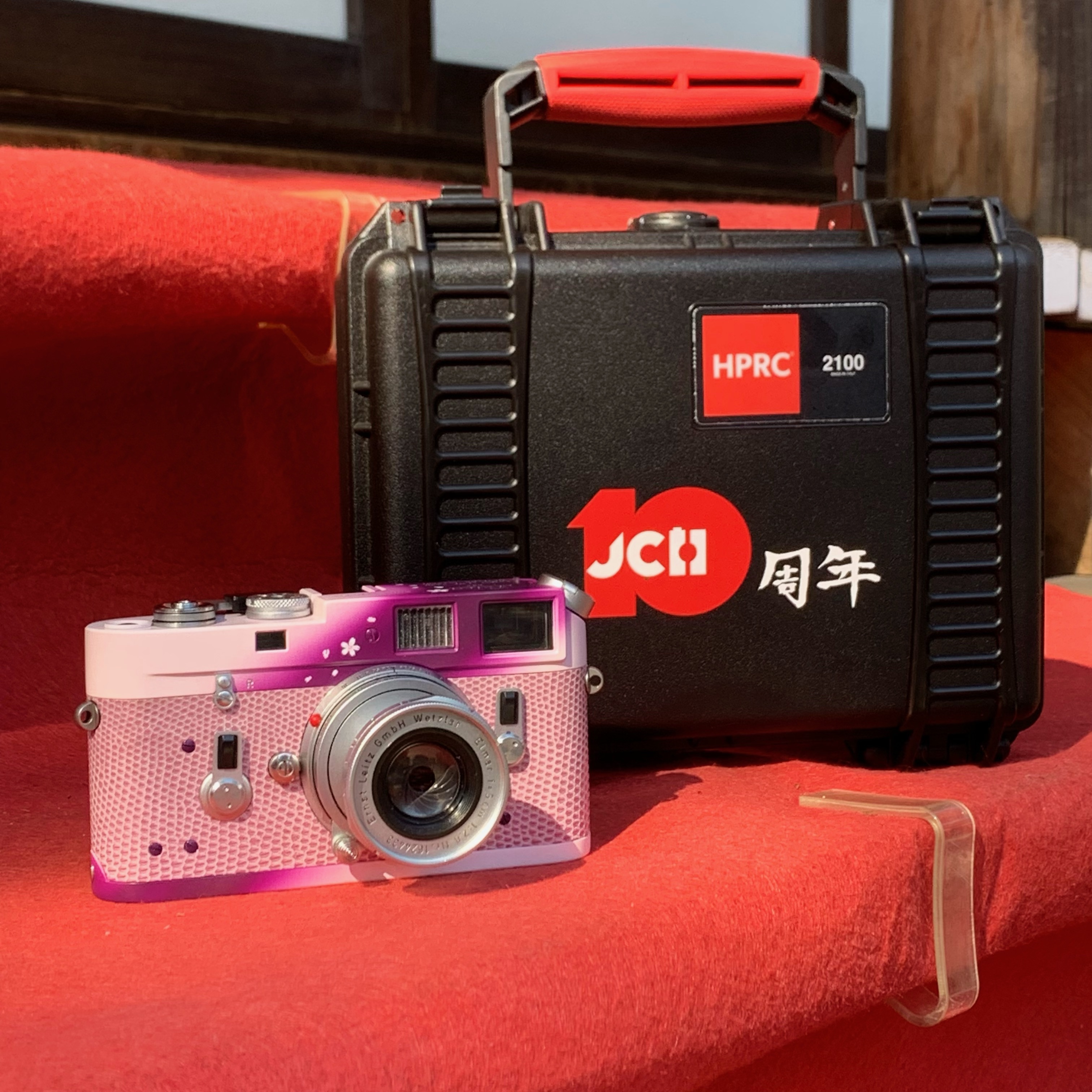 “We actually had a bit of a headache for finding something to relate this to. As Sakura season is in the spring. But then we found that there is winter Sakura and we found a shrine nearby that had some blooming, which was perfect. The paint on this camera is exquisite.”

The handpainted cameras are part of a number of celebrations to mark the 10th anniversary of the Tokyo-based blog and camera seller, which also launched its film black-and-white film – StreetPan 400 – in 2016.

All four of the handpainted cameras unveiled so far will be available to buy shortly, Hunt said.