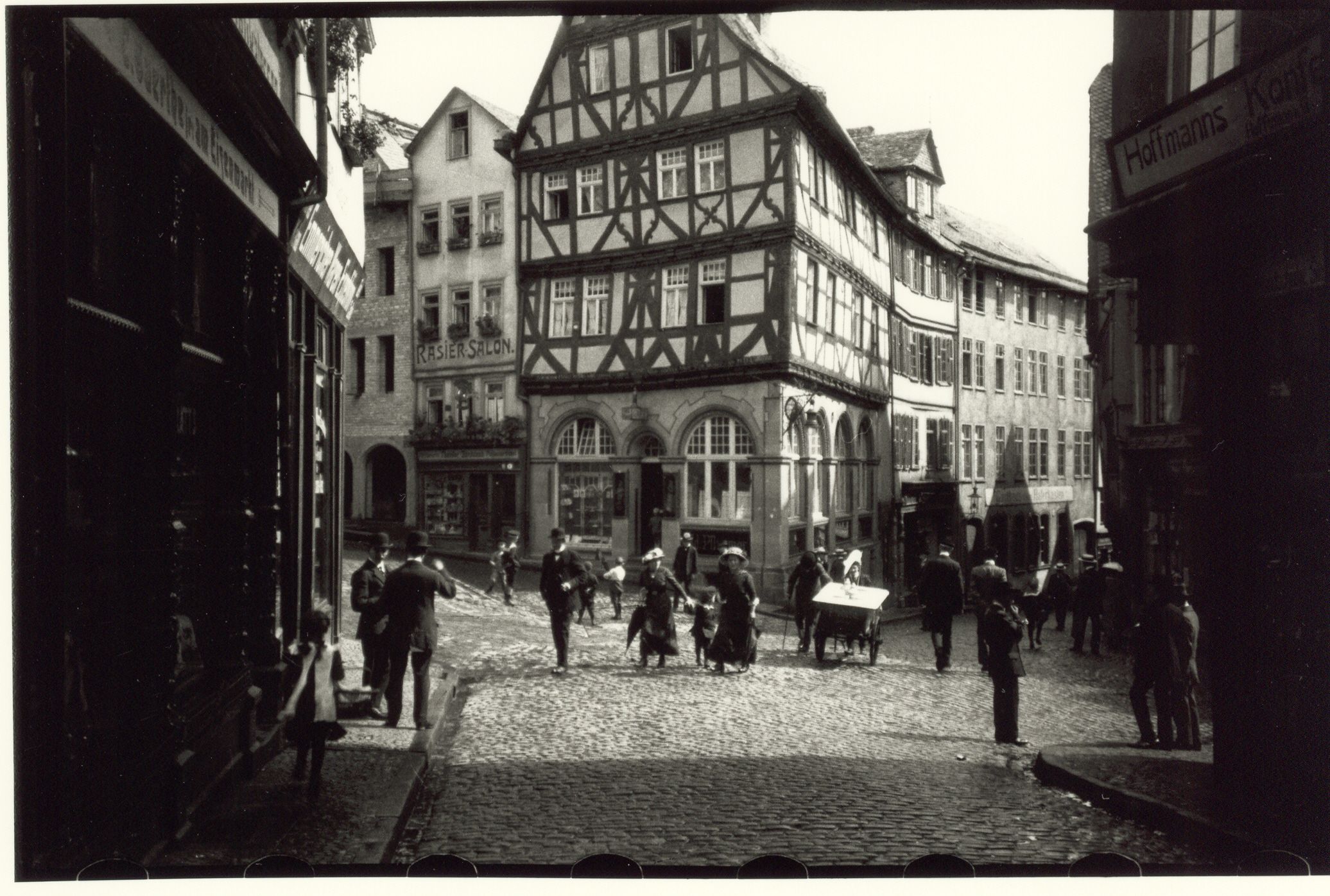 In the legend that has been built up around Oskar Barnack’s famous photographic creation, one small detail is often overlooked: his asthma.

At the turn of the century, many cameras – Kodak’s lightweight Brownie excepted – were bulky, heavy and difficult to carry. Barnack, a skilled mechanic who worked in the microscope department of Ernst Leitz in Wetzlar, was an enthusiastic amateur photographer who often took cameras with him on his travels.

It’s believed that Barnack began thinking about a camera small enough to take anywhere as early as 1905. At Ernst Leitz, he was involved in the production of the company’s first cine camera. Cinema films used a much smaller film format than stills cameras of the time, making them much lighter and easier to carry. Cine film’s size – 18 x 24mm compared to large plates used in many stills cameras – was Barnack’s springboard to develop the world’s first 35mm camera.

Barnack realised that by doubling the dimensions of the film – 36mm instead of 18mm – he could build a camera that was much more ergonomic and pleasing to use. Between 1913 and 1914, Barnack perfected the design of a camera that, a decade later, would enter the market as the first Leica camera. Instead of the film being transported vertically, as it was in a cinema camera, Barnack’s prototype camera transported the film horizontally. The perforated cine film was much easier to advance using toothed rollers than the mechanisms in larger cameras. The little negatives would be easy to make prints from in an enlarger. He called this camera the Ur-Leica.

The lenses used for cine cameras couldn’t cover all of the frame in Barnack’s new camera, so a new one had to be constructed, sharp enough that the pictures would still be crisp and clear when enlarged. The Triplet-style, three-element Mikro-Summar 42mm f/4.5 lens Barnack built for the Ur-Leica was the inspiration for the first generation of Elmar lenses.

The 3:2 aspect ratio of Barnack’s creation mimicked the format of landscape paintings; there’s been speculation the camera may have been originally designed for hiking trips. But the first picture we know to have been taken on Barnack’s Ur-Leica involved considerably less effort – and lot less wheezing from its inventor.

The picture above is thought was taken in 1914, in the historic Eisenmarkt in the centre of Wetzlar. It is the first image taken on the first Ur-Leica built. Barnack snapped a crowd of shoppers in front of the Binding am Eisenmarkt. It is an ordinary moment frozen in time. Ahead is the Great War, the German Civil War, the Great Depression, the rise of Nazism and Germany’s cataclysmic defeat in World War II.

Barnack would make three prototype Ur-Leicas (two of them are kept at the Leitz Museum, the second example’s whereabouts are unknown), but the outbreak of war meant his new camera design was shelved. It was only nearly a decade later, in 1923, that Barnack was able to convince Ernst Leitz II to build 31 pre-production cameras for testing.

Barnack took many pictures in and around Wetzlar with his prototype cameras, including some of the heavy flooding which engulfed the city in 1920. These journalistic images pre-empted those taken by a new generation of photographers with Leicas in the 1920s and 30s, freed from the weight and inconvenience of cumbersome field cameras. “Under very difficult conditions, he experimented with the camera’s versatility for everyday use, thus delivering one of the first ever photo series,” Leica Akademie says of these groundbreaking photos.

Wetzlar’s historic centre survived aerial bombing in World War II relatively unscathed; should you find yourself in the Eisenmarkt you can recreate Barnack’s view fairly faithfully – the streets have changed somewhat, but the view of the Binding am Eisenmarkt is much the same as Barnack would have seen it a century before.

A manhole cover now stands on the spot Barnack first snapped a picture on his new invention. The cover features a picture of the Ur-Leica and the words: “First Leica Picture was taken here, 1914, by the inventor and visionary Oskar Barnack”, commemorating a quiet click which changed photography forever.

Nice then and now! There were quite a few compact cameras at that time and before mostly using plates and 127 film

Yeah, definitely some like the Brownie that were easier to carry, but he was still moved to create something due to the size and weight of many of the available cameras.

Great article, Stephen! I love knowing he developed the Leica as a light camera because he had asthma!

I know, right? I love the little details behind great steps forward like this.

And just like that I want my Leica back.