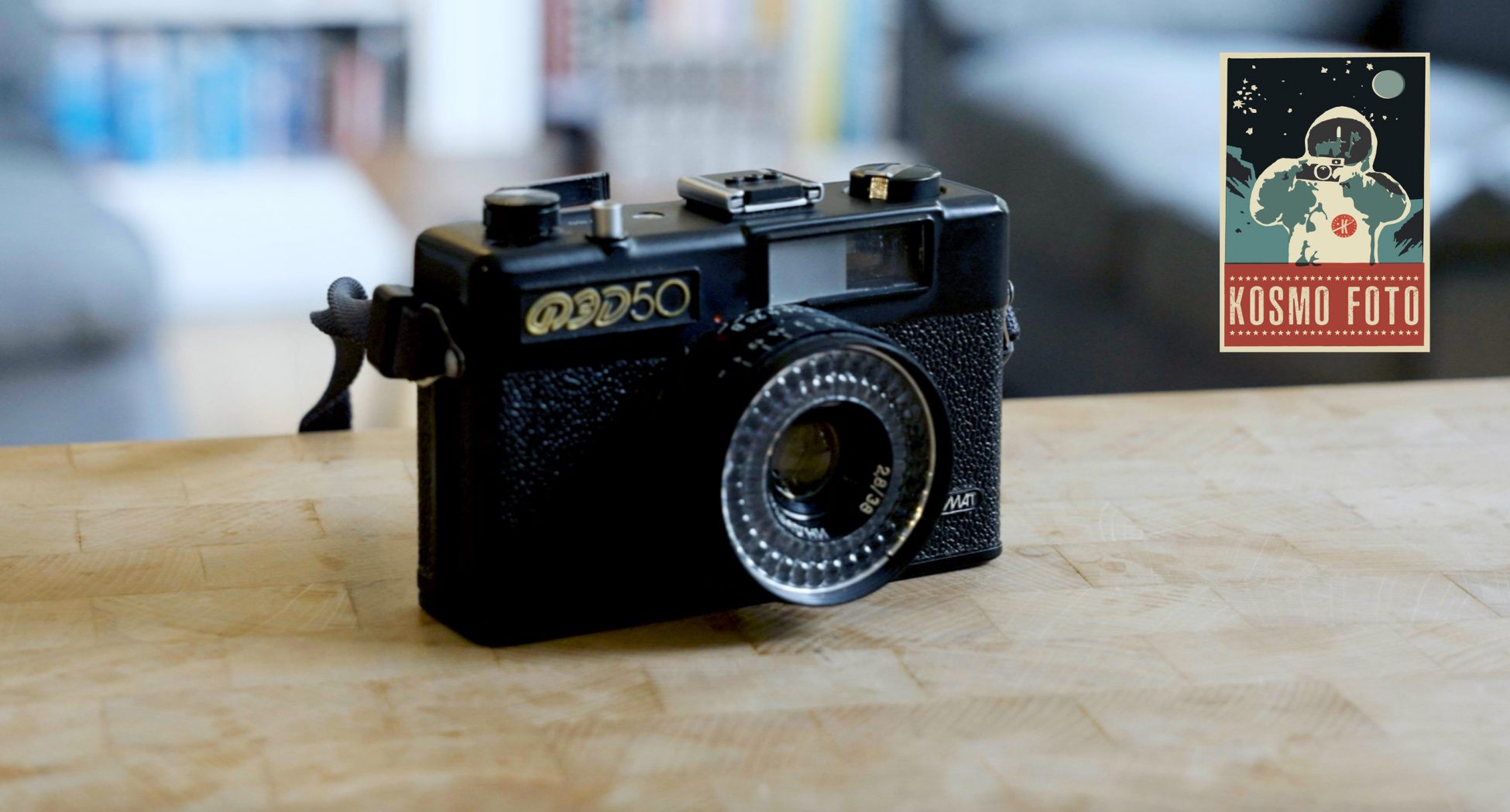 You might think that life was all toil and sweat in the Soviet Union, but that would be wrong.

Soviet citizens were entitled to rest and recreation just like those in the West. And while they weren’t allowed to jet off to the beaches of Mykonos and Marbella for summer, Black Sea resorts such as Sochi, Yalta and Batumi offered sun, sand and sangria equivalents aplenty.

The Soviet camera industry kept a watchful eye on the cheap-and-cheerful holiday compacts produced on in West Germany and Japan, making their own range of cameras intended for the holiday crowds behind the Iron Curtain.

One such camera produced by FED in Kharkiv closely resembles the famous Olympus Trip 35, a cult compact made in the millions between the late 1960s and the mid-1980s (you can see Kosmo Foto’s video on it here). The FED-50 was a reworking of FED’s Mikron range of compacts, featuring an automatic exposure function linked to an array of selenium cells powering the camera’s lightmeter.

Never mind that the FED-50 right at the start of the autofocus age, this is a metal-heavy camera harking back to an earlier age. And while it bears some resemblance to the Olympus Trip 35 on the outside, which was finishing its long production run around the time the FED-50 was appearing,

Like the Trip 35, the FED’s secret weapon is its super-sharp, contrasty lens.

Want to know more? Watch the video below. And make sure you subscribe to the channel so you can check out our other forthcoming videos of weird and wonderful film camera designs.