Since the large-scale demise of film production in the 2000s and 2010s, major film manufacturers have consolidated their ranges, whittling down any which aren’t popular enough to maintain production. Sales fell, fell, fell until all but the most popular disappeared.

Falling sales have also meant falling R&D budgets, and that means fewer new recipes cooked up in the lab. That’s a particular issue for colour films which require a lot of time and effort to get right compared to their black-and-white brethren. Whereas it will cost you a few hundred thousands pounds to develop a new black-and-white film, a new colour one could cost you millions.

In the last decade, essentially only two new colour films have appeared (not counting LOMOgraphy’s colour-tinted films). Kodak’s Ektachrome E100 slide film is a completely re-engineered version of their fine-grained E100G film from the early 21st Century, and LOMOgraphy’s Metropolis XR 100-400 film is a reworking of an old Agfa recipe. It has a somewhat harsh, metallic colour profile, which just goes to prove what a complicated task colour film production is.

But recently, three other films have appeared. They’re not LOMOgraphy films, nor are they coming from Kodak or Fujifilm, the last two giant colour film producers. These three films come instead from Russia’s Silberra, a boutique film brand which has until recently concentrated on black-and-white film.

Silberra’s colour films span a trio of medium-speed ISOs: 50, 100 and 160. Where exactly they come from is a little bit of a mystery. The company’s own website offers little info, and in fact didn’t even list the 160 version of the film before a consignment of it arrived at London’s Photographers Gallery at the end of 2020, who gave me a roll of it to test.

There was a little bit of a fuss over the arrival of Silberra’s colour films earlier this year (partly because the company has done such a poor job of sending film out to many of its backers from its 2017 Indiegogo campaign). When I contacted Silberra’s founder Konstantin Shabarov earlier this year he said: “As most of Silberra films this one is not available under any other brand at mass market. It was coated by special order and we hope to have a kind of exclusive rights for it since the next coating.”

The film’s own box simply says it is made in Russia, giving no further clue to its origin. There’s been online speculation it’s a Kodak aero film that has been recoated, either by Kodak or Inoviscoat in Germany, or that it might be a film made by Russia’s Slavich, which makes emulsions for industrial applications rather than consumer still products.

I would have liked to have shot this film in much brighter light, but also wanted to get my skates on and shoot it as early as possible. So I ended up waiting until March – allegedly spring here in the UK – for slightly warmer light and loaded the Color 160 into my Voigtlander Bessaflex TM.

Silberra’s handful of examples of their colour films showed their film was anything but run-of-the-mill, with a particularly cool colour palette. Bearing that in mind I tried to shoot in the sunniest conditions possible, thought that wasn’t always possible. (If you do want to see example of this film in much sunnier weather, I suggest you take a look at this post from 50mmf2.com)

When the film came back – something I noted in my earlier article in May – the first thing I noticed was the odd colour of the processed film. Most colour negatives films feature a distinctive orange mask after they have been processed. Not Silberra Color 160. The processed negatives come back with a distinct cool blue tone, as you can see below.

And the film itself? “Decidedly muted” is an understatement. Color 160 looks so different to any other colour films I’ve shot with that that there really isn’t a contemporary touchstone. This film looks more like the old East German Orwochrom slide films from the Cold War-era, or even the early Agfa slide films from the 1940s and 50s. Even given the caveat of bright-overcast rather than sunny day, the muted colour palette – well, at least for everything except red – is impossible to ignore.

I scanned this film on my Nikon Coolscan V on Vuescan, creating RAW .dng files which were then converted to positives Negative Lab Pro, and then web-sized versions made in Photoshop. That’s been my standard workflow for the last year or so and gives the best equivalent to lab scans I’ve seen in my 15-odd years scanning. Even with this process, which is pretty good at getting the intended colours out of a roll of film. You can see in the image of the post box below that red really pops in a way other colours don’t. 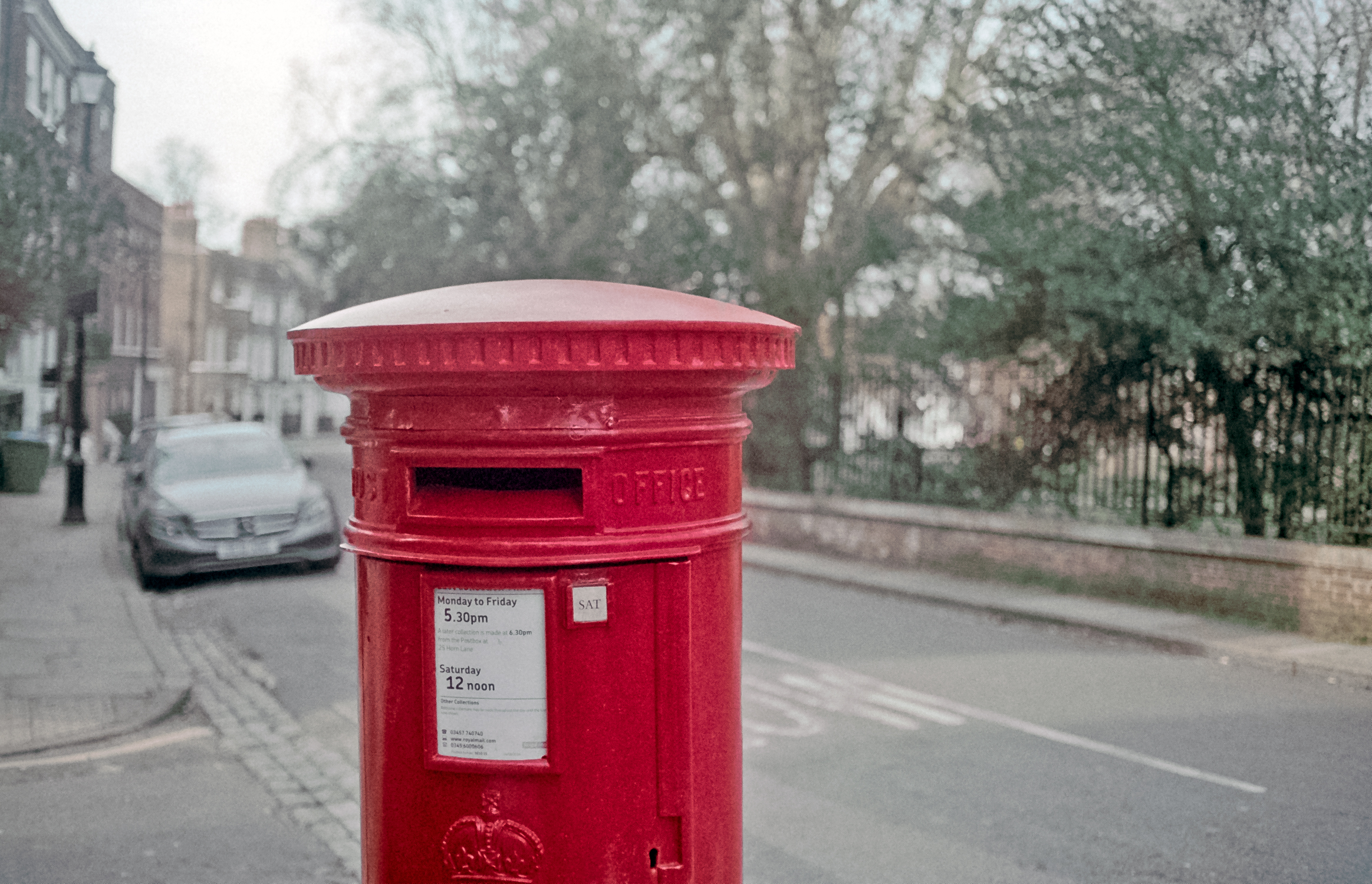 The muted colours, especially where vegetation and ground are concerned, would make me think twice about shooting this film in colder light. That said, I must admit I’m interested to see what this film looks like in much brighter conditions. Silberra Color 160 won’t become a camera-bag staple, but is certainly a candidate for further experimentation.

A simple solution to the colour film crisis?

I’ve shot one roll of the 100. It was definitely “interesting”, a muted palette like you say, and a definite magenta cast. I’d be interested in trying out more, but Silberra seems to be (at least where I can get it here in the States) more expensive than Portra, and currently unavailable. Guess I’ll be shooting more Kodak for now…