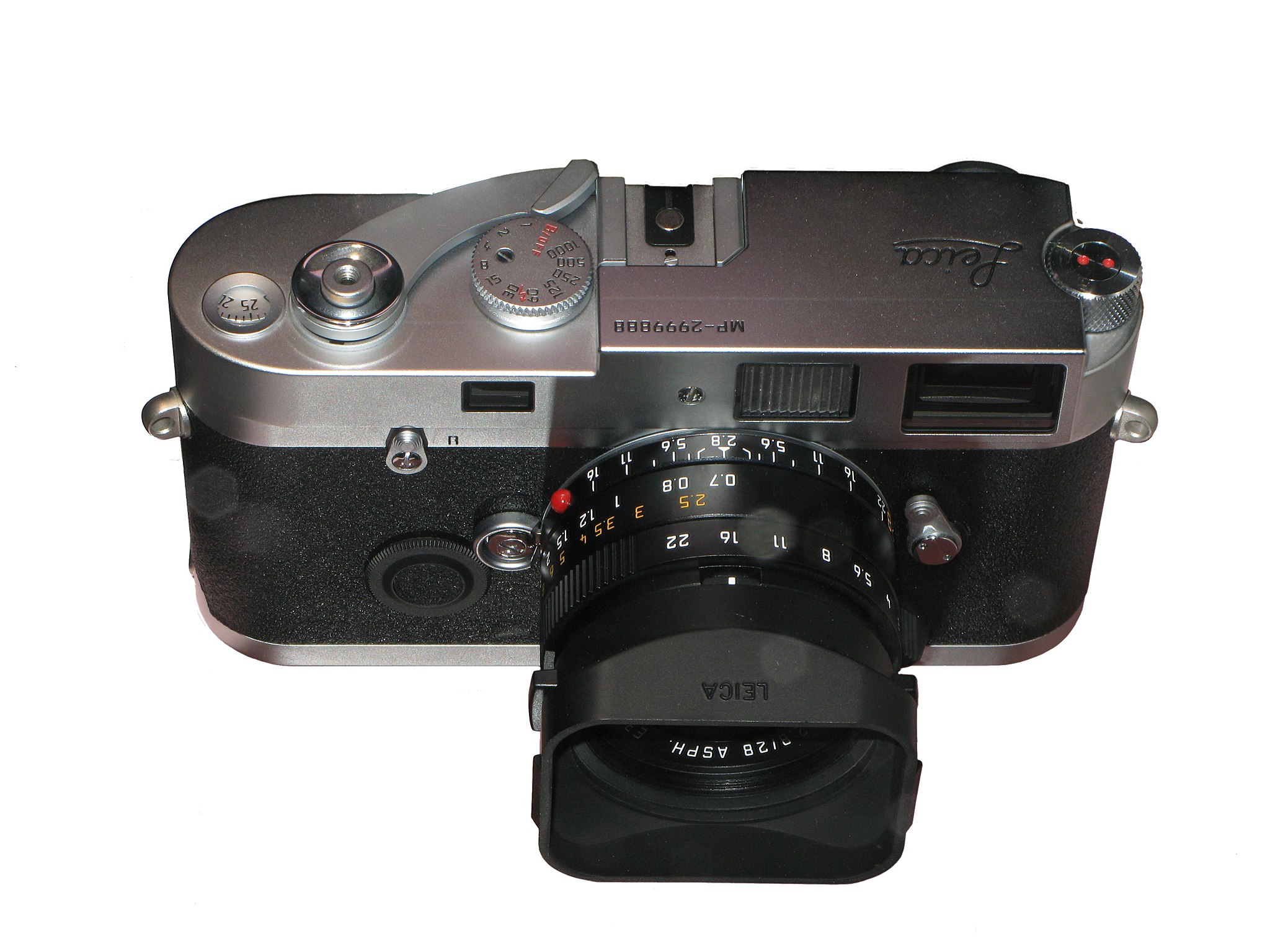 The online Zoom chat – hosted by the German magazine’s editors Marwan El-Mozayen and Charys Schuler – was the latest in a series of panels featuring leading figures in analogue photography.

Leica’s Stefan Daniel repeated Leica’s commitment to producing analogue cameras – the German cameramaker continues to produce two M-mount film rangefinder models, the Leica M-A and the MP. His inclusion in the panel drew a number of questions from film photographers about the possibility of Leica adding to their line-up of film cameras.

A recent report on LeicaRumors suggested the company was looking to launch a new “cheaper” M-mount camera, but he did not confirm this. “Of course we’ll have new M-mount rangefinder, but I think primarily they will be digital. But you should never say never.

“We all at Leica love photography, that is out motivation, our motivation for developing the product because they are tools for photographers. Talking about a new camera is always difficult because we have a policy we try not to speak too much in advance. But there was a question ‘what is a budget M rangefinder?’ A budget M rangefinder is a used one, and a budget Leica is always a used one.”

Daniel said Leica’s own repair facility, which still works on older Leica rangefinders, has a mix of older technicians from the days of film and younger staff being trained to work on the older cameras. “Today’s MP, which is basically in structure an M2 from 1958, there are many pieces that are still today in production go into a 1960s/70s M Leica.”

The lab, which started in the Spanish city of Valencia in 2013, has processed more than 250,000 rolls of film

The sudden resurgence in interest in Leica R SLRs – which began with the 1960s Leicaflex and ended with the R9 in the early 2000s – has meant a jump in price for these cameras and lenses (which can be used on Leica SL digital cameras). Daniel said if demand continued to increase, Leica might consider bringing back in-house maintenance of these cameras.

Carmencita’s Albert Roig Collell talked about the rise in interest in film processing the lab had seen in recent years. The lab, which started in the Spanish city of Valencia in 2013, has processed more than 250,000 rolls of film and has become a favourite with wedding and portrait photographers across Europe. He said the lab grew “out of the need of me and my partner to find a reliable lab to process and scan film because both worked professionally with film”.

Collell said analogue photography was not very popular in Spain at the time, and Carmencita was initially aimed at serving professional photographers across Europe. “After two years we were doubling numbers and it was kind of crazy to be dealing with that. I started at 23 and at 26-27 years old I was dealing with 20 people on staff. Kind of overwhelming.

“Now we are expanding a little bit locally to Barcelona and also to Portugal, and there is a few more things possible opening up which are super exciting… from the professional sphere to the aficionados or regular enthusiasts.

Collell said 2020 had been a challenge, especially with the drop in professional work as commercial photographers saw their work dry up. He said the lab put out lots of online content showing how the lab worked and behind-the-scenes for enthusiasts and that had a huge effect. “Non-professional shooters kept us alive really, really well, more than we expected.” He thinks that the enthusiast community kept the lab working at about 60% of 2019’s workload. 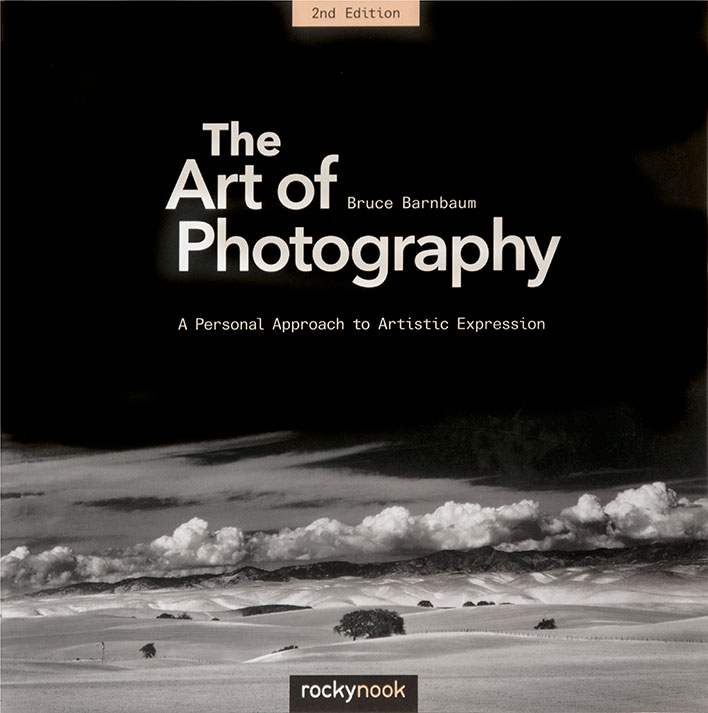 The panel also included veteran US landscape large format photographer and darkroom printer Bruce Barnbaum. Barnbaum also wrote the books ‘The Art of Photography’ and ‘The Essence of Photography’ and has a photographic career spanning five decades. In 2020 all of his usual photography masterclasses and workshops dried up just after a pair of hip operations – giving him more time in the darkroom, and to work through own archive stretching all the way back to 1970, just after he’d taken an Ansel Adams workshop. He started looking through old contact sheets of prints he had made, and negatives of shots he had not yet even printed “hoping that perhaps along the way I could find a gem or two I had overlooked or one that I had even printed long ago but didn’t print successfully. Well, to my amazement it has turned into a treasure trove. And 2020 proved to me the most productive year in my entire life, printing almost exclusively all these older negatives I rediscovered.”

You can watch the entire chat here:

As for Kosmo Foto – if you don’t already know, there’s a new mystery product launching in March, joining Mono and Mono 120 in the Kosmo Foto stable. The details are being kept under wraps for now, but you can get a hint from the teaser video below shot last year – or was it in the mid-1950s? And if you want to be amongst the first to be able to pre-order it, you can join the mailing list here.

The camera pictured is an M 240 P, engraved M – P.
This is a digital camera and not the film MP.
However, the article is an interesting one to read.
Harry Machold