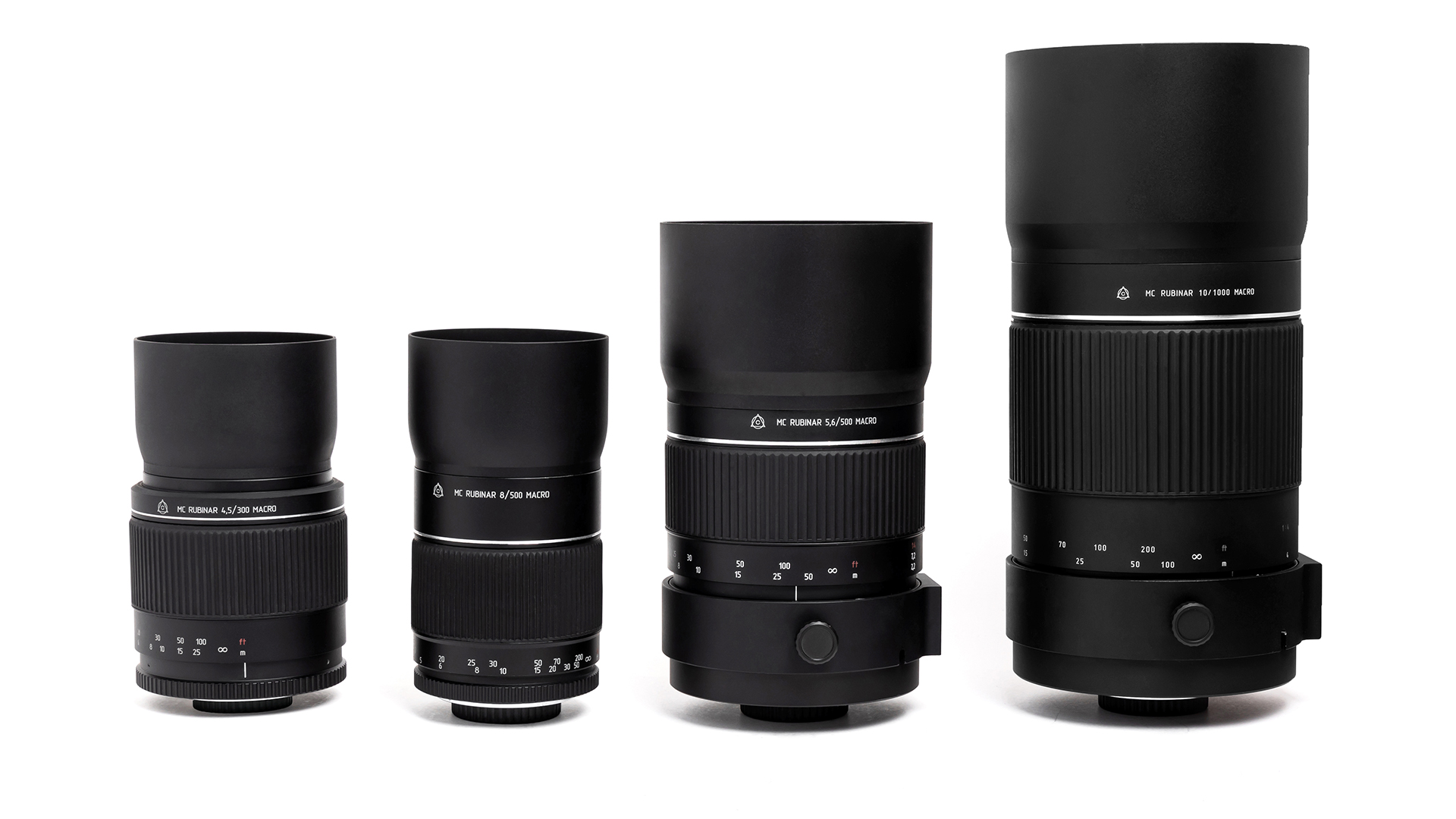 The lenses, each available in M42 mount, are reworked versions of earlier lenses produced during the Soviet period.

The four new lenses are:

Schvabe said in a statement: “The new versions of these devices received a redesigned hood, improved matte inner surfaces and anti-reflective coating – which is especially important for digital photography. 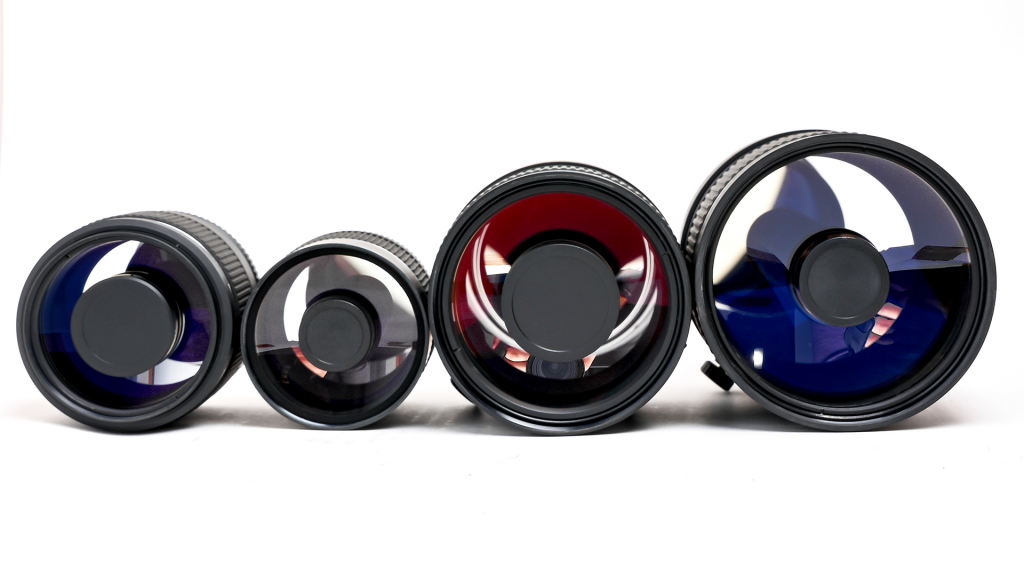 “The metal body is not made from a pipe, but is milled from a workpiece. This solution provided a higher manufacturing accuracy and stability of the optical circuit during operation.”

The lenses are made by Lytkarino Optical Glass Plant (LZOS), a lens maker which also made lenses such as the Jupiter-12 35/2.8 and Jupiter-8 50/2 lens for Soviet rangefinders.

“In the new look, lenses have become more modern and gained a number of advantages. So, creative people will love the ring bokeh and macro mode. At the same time, our specialists retained the M42 mounting thread for greater unification with all existing bayonets through simple and inexpensive adapters. At present, the first batch has been manufactured,” Shvabe’s release quoted LZOs’s general director Alexander Ignatov.

Shvabe says the 1000mm lens can be adjusted by LZOS so that astrophotographers can use it to take pictures of the Moon.