Canadian film photographer Dmitri Tcherbadji has launched on Kickstarter a handmade book about his return to his native Russia, shot on film.

Tcherbadji made the trip following the recent death of his grandmother, who had helped raise him as a child before he emigrated to Canada.

The book, called ‘Moscow Dayze’, has already met its funding target and the Kickstarter ends next Sunday (14 February).

Tcherbadji says: “I left my grandparents’ Moscow flat over 20 years ago to live in Canada. I think of them a lot; they raised a four-year-old boy into an awkward teenager I was when I left for Toronto. 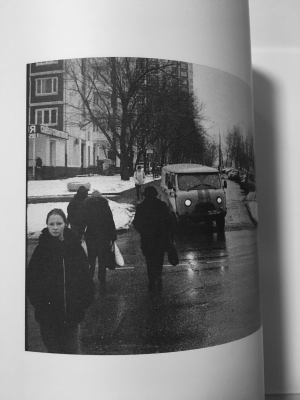 “My grandfather passed years ago, the last time I’ve seen him was when we hugged on my way out in 1999. My grandmother died recently; I wasn’t able to see her and I missed the funeral as the paperwork prevented me from acting swiftly. But I went anyway to help my mom with the enormous amount of work that resulted following my last immediate relative’s death.

“I took two small film cameras to document what turned out to be an incredible mindf–k of a trip, which took place just before Covid-19 became a pandemic.”

Tcherbadji says the book follows his hand-made magazine project Monochrome, which documented the first stages of the coronavirus pandemic. “The book-binding method that makes for a neat, sturdy spine was initially developed for Monochrome. ‘Moscow Dayze’ takes it a little further with more pages, landscape layout, and fancier design elements,” says Tcherbadji. 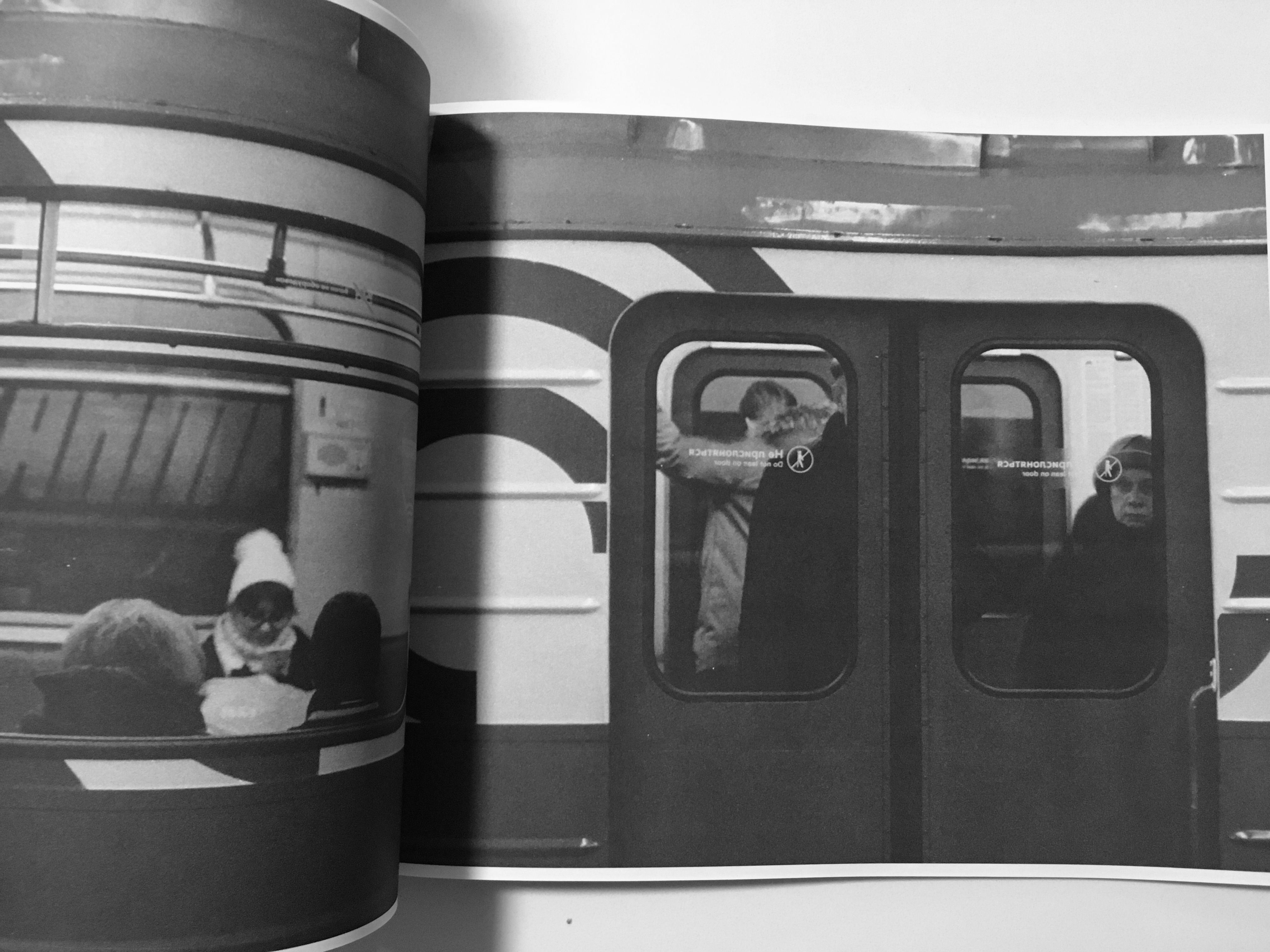