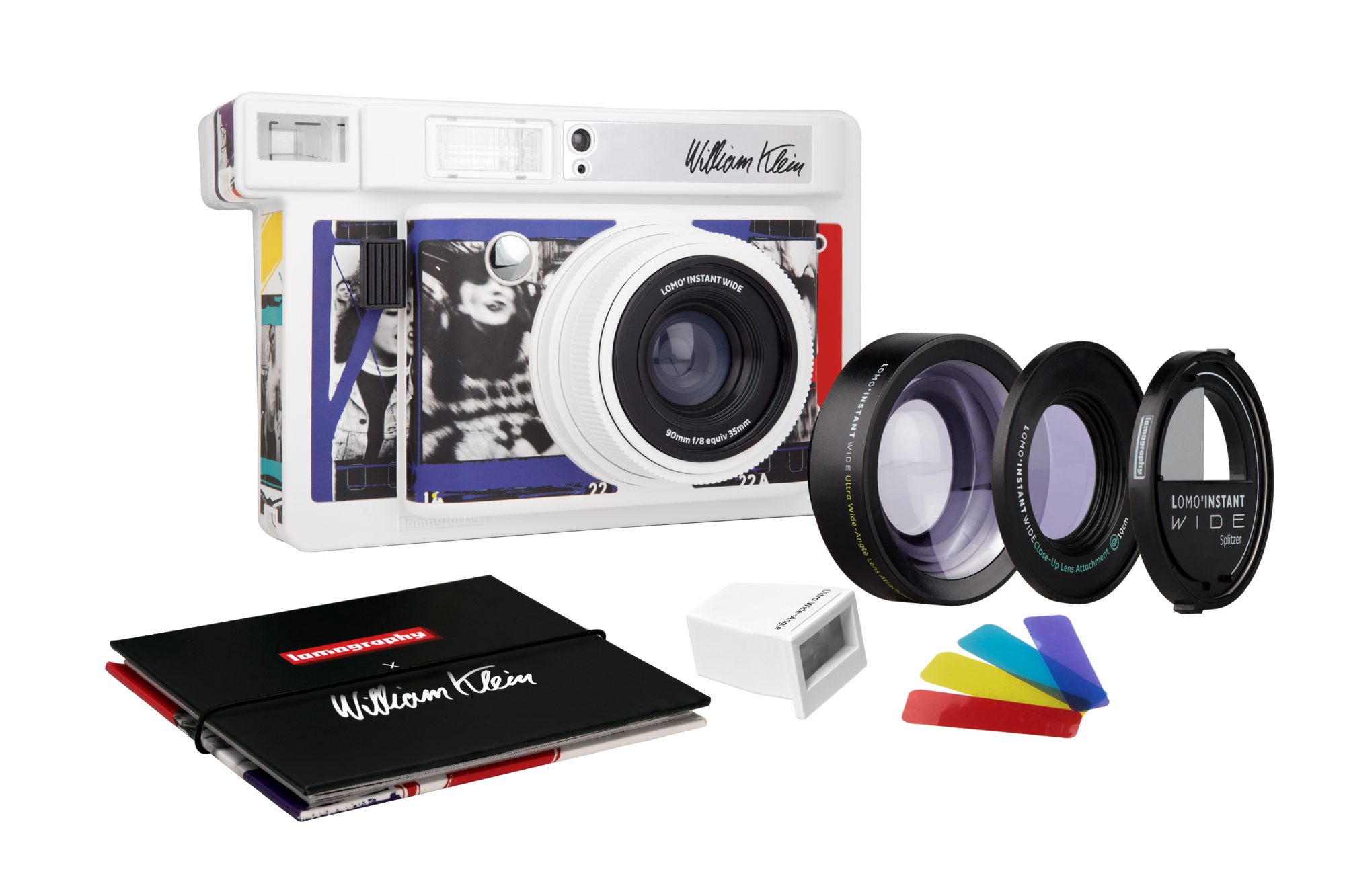 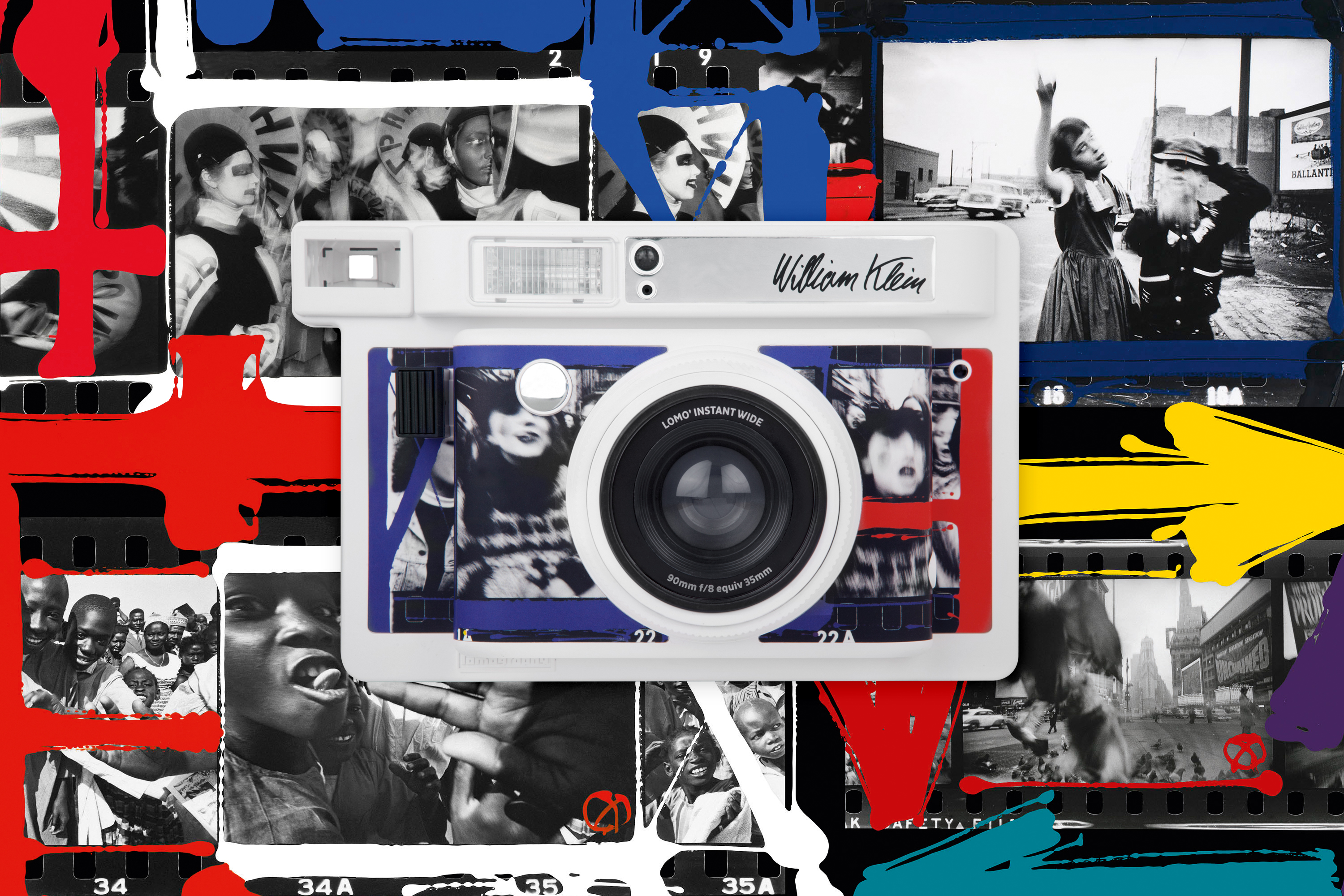 “Through our partnership with Polka Factory, Paris, we are delighted to collaborate on this exciting project with William Klein with whom we share an appetite for the unconventional,” LOMOgraphy says.

“Klein is widely regarded as one of photography’s innovators. His healthy disregard for the rules has led to the creation of revolutionary imagery that is internationally celebrated and critically acclaimed. The LOMOgraphy LOMO’Instant Wide William Klein Edition camera embraces wide-format instant photography and pays homage to Klein’s contribution to the art form, with an exclusive Leporello containing words and original artwork from Klein himself included for further inspiration.”

The camera is available from the LOMOgraphy Shop now and costs £179. The camera takes Instax Wide film, widely available in packs of 20 for around £17.

Klein studied at the Sorbonne in France after serving in Europe in the US Army, and would later turn to photography in the 1950s, becoming well-known for his work with Vogue. His work featured much use of wide-angle lenses and telephotos, and blurred movement. The New York Times’ Katherine Knorr call him, alongside Robert Franck, “among the fathers of street photography, one of those mixed compliments that classifies a man who is hard to classify”.