A new range of film cases, made by a Mexican design studio called Úkua, has launched on Kickstarter.

“Within this incredible world of analogue photography there are different variants of film,” the Kickstarter page says. “So we decided to focus on two in particular. We created a case for 135 film and one for 120 film. The two most loved formats. Also focusing on designing them to be small, practical, light and durable. 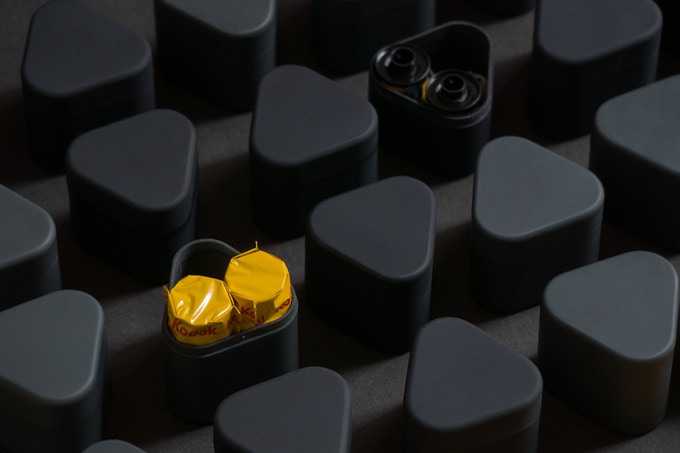 “We are looking for your support to be able to finance the production of a mould for plastic injection and to be able to make it reach the whole world, at an accessible price and with great quality.”

The campaign is offering a reward of one 35mm and one 120 holder for around £12 ($16)(plus shipping) but the Kickstarter is also offering discounted retailer packages of 50, 100 or even 200 holders. 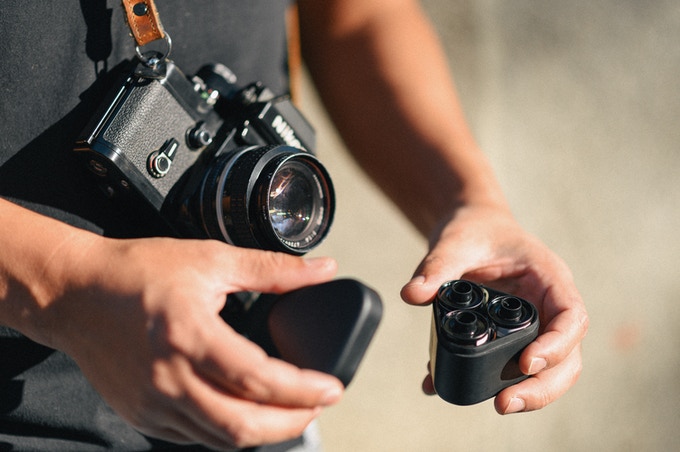 Cool thing that resolves non-existent issue 🙂 In fact I’d like to have it but (1) it is plastic and (2) the shape is quite stupid IMHO (why not something flat?)

ABS plastic is film safe for long periods – other materials may release volatiles that harm film. I think the shape is useful – pocket-shaped!