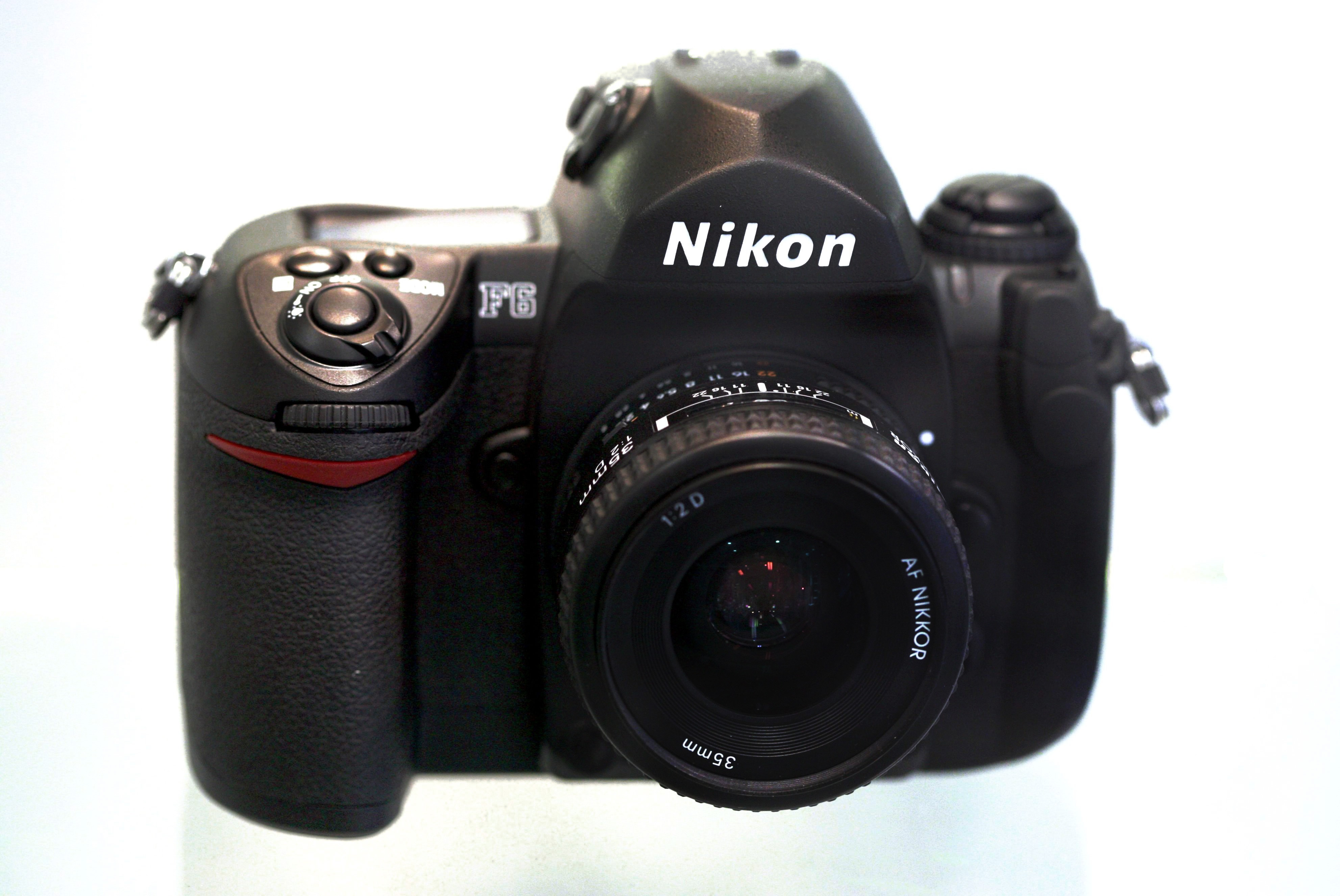 If you were planning on buying Nikon’s flagship film SLR, the F6, then get your skates on: Nikon has confirmed the camera has been discontinued., at least in some territories

NikonRumors reports that European Nikon dealers have been informed the camera has been discontinued, along with a clutch of Ai-S and AFX-D lenses.

The discontinued products include:

However, the F6 hasn’t officially been discontinued in Japan, according to Nikon Japan, though a number of other lenses appear to have been.

NikonRumors also points out that the various discontinued items – including the F6 – are still listed for sale on US outlets such as B&H and Adorama.

Released in 2004 as a replacement for the legendary F5, the F6 has remained the last film model in Nikon’s line-up. In June of this there, there was a partial recall of the camera when it was discovered some models carried levels of dibutyl phthalate (DBP) that contravened European environmental standards.

The F6, which drew inspiration from Nikon’s enthusiast-level F100 aswell as the professional F5, is regarded as the most advanced film SLR Nikon produced, with a shutter speed from 30 seconds to 1/8000, spot metering, various shooting modes and enough internal data to store exposure details from up to 50 rolls of film.