Polaroid has announced a new Now camera and set of films tied to the Star Wars television series ‘The Mandalorian’.

The i-Type camera comes in a metallic hue and features the show’s logo on the front and the signet of the Din Djarin clan from the show on the back.

The camera is also released with no less than eight different colour films, including, sepia, purple or green-oil hues on the picture frames.

And that’s not all – the films also include images of “The Child” – aka “Baby Yoda” – and other characters from the show etched on the frames. You can see some examples below: 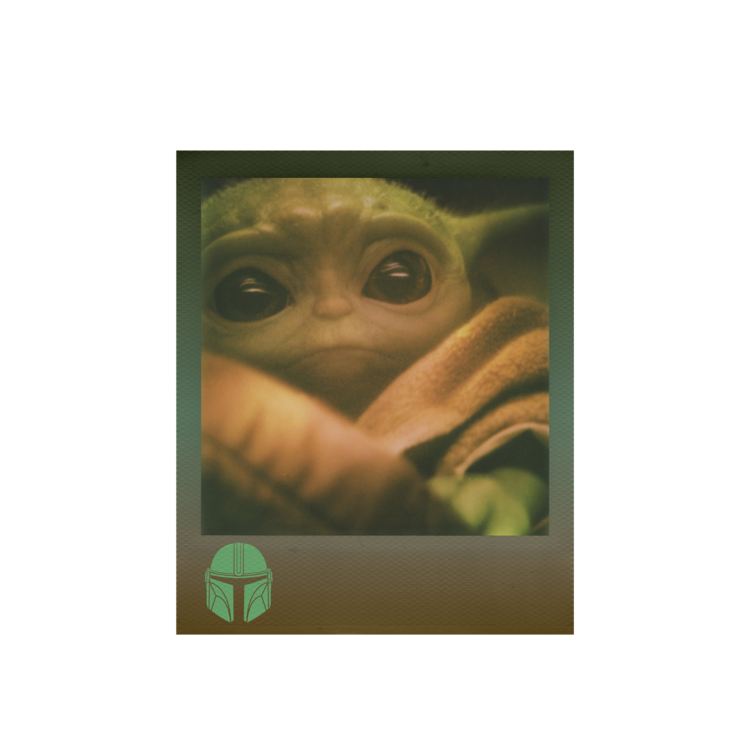 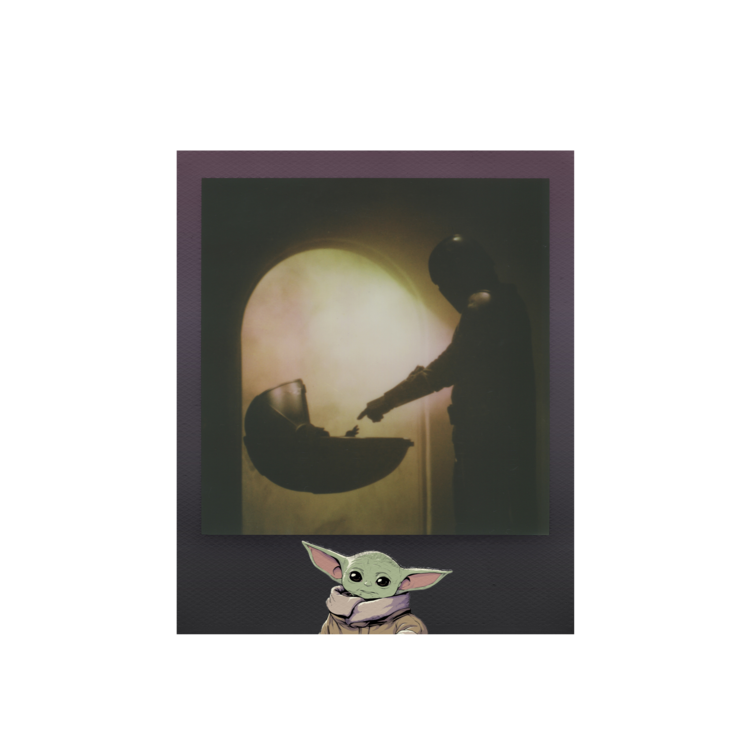 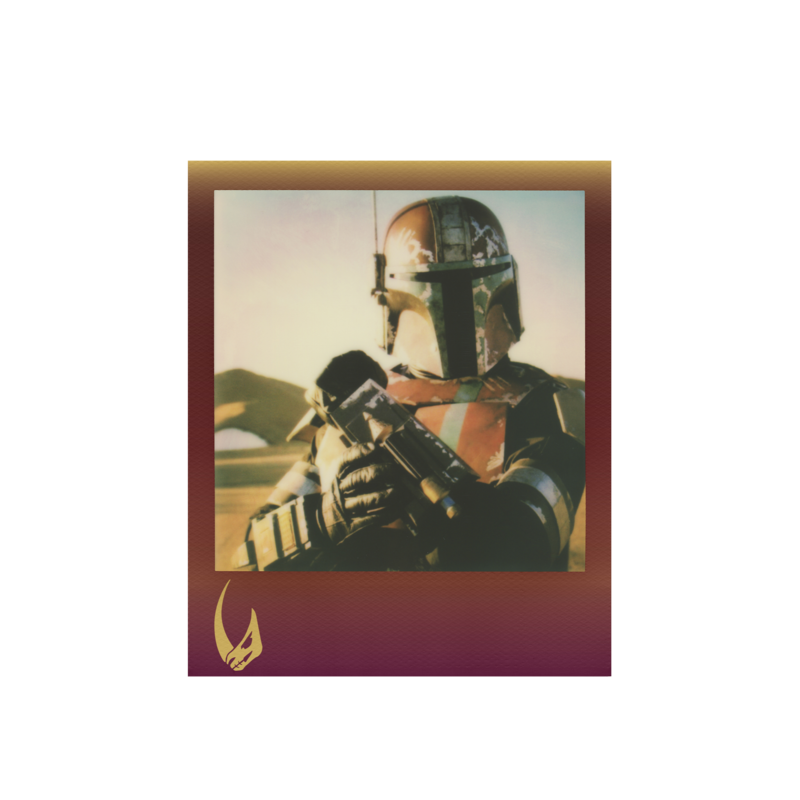 “The Polaroid Now i-Type Instant Camera – The Mandalorian™ edition is crafted to help you find and capture the precious moments in life. Evolved from the original Polaroid OneStep cameras of the ‘70s, the Now adds greater creative control and clean design in a special collector’s edition,” Polaroid said.

The cameras are available to buy from the Polaroid Shop now. 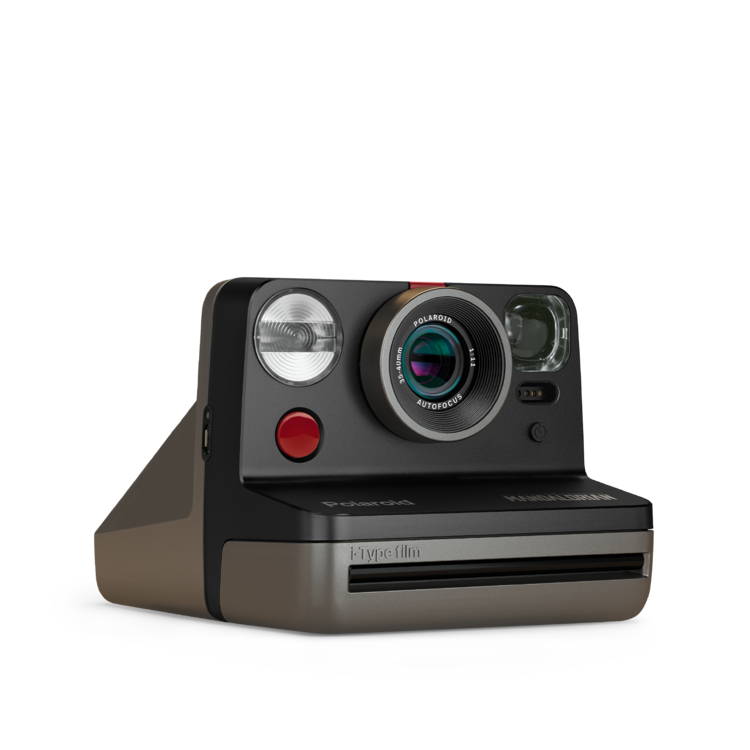 Polaroid should put more time and resources into making their film useable/affordable instead of marketing campaigns and changing their name. My 2 cents.