German distributor Maco Direct has released a new film to celebrate the 100th anniversary of Rollei.

The two-film set – called Paul & Reinhold – marks the centenary of the formation of the German camera-making company by Paul Franke and Reinhold Heideke.

The set comprises two rolls of ISO 640 35mm black-and-white film – one with a “Paul” sticker and the other with a “Reinhold” sticker – in a two-film pocket case.

“In 1920, Paul Franke and Reinhold Heidecke founded Rollei. 100 years later, in 2020, we celebrate the brand‘s anniversary. This limited twin-pack is dedicated to them.

“Two b&w negative films, both with the same contents; just like the two founders carried the same vision. Both films are intended to capture and develop the sharing of creative ideas and to take them out into the world.“So why not share the second film with a friend and shooting photos for eternity?” 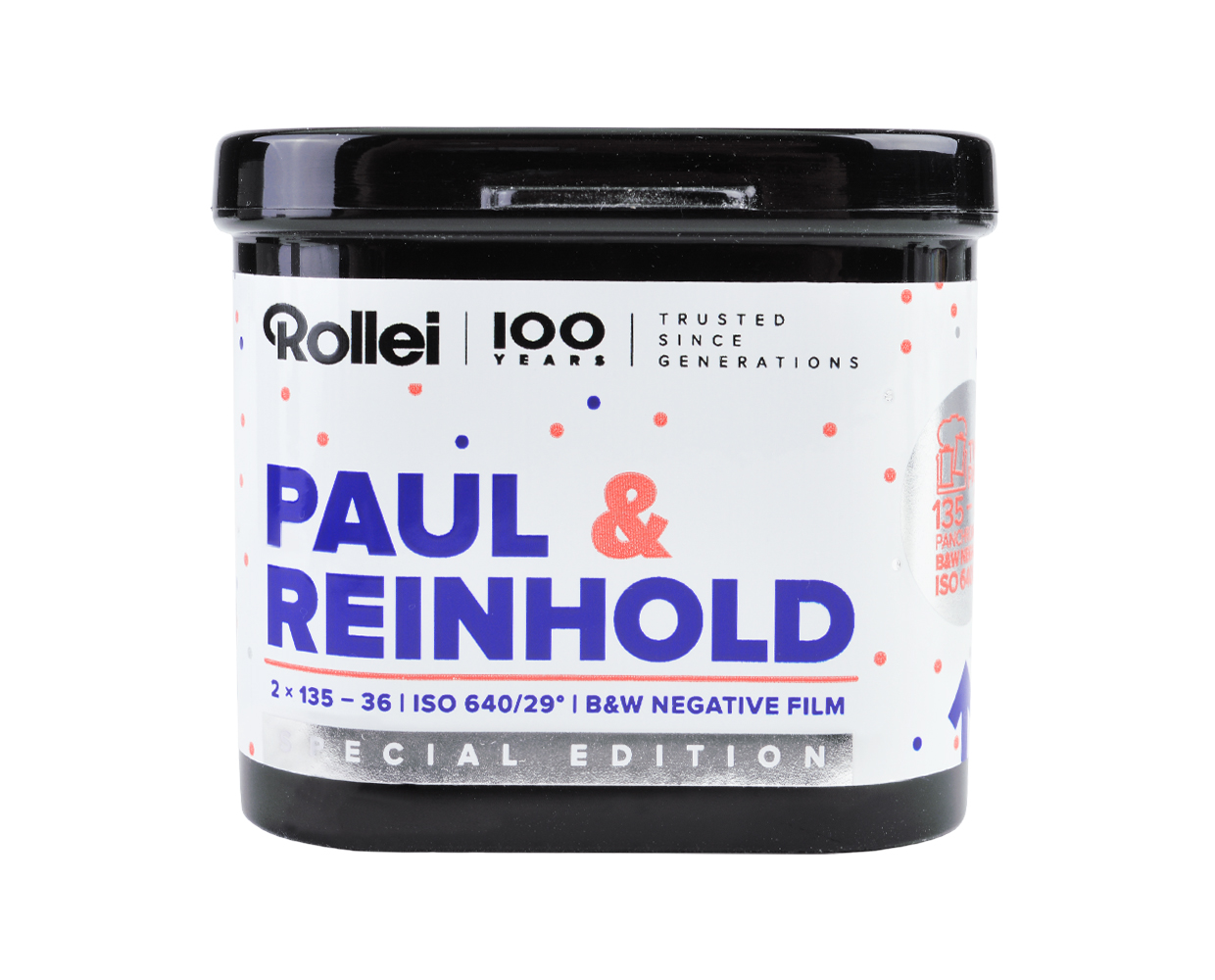 Founded in Braunschweig, Lower Saxony, in 1920, Rollei became famous for their Rolleiflex and Rolleicord medium format cameras, aswell as 35mm viewfinder and SLR cameras such as the Rollei 35 and SL35.

Maco Direct has licensed the name to badge its own range of black-and-white films.

My Self
Reply to  David Kachel

Last edited 1 year ago by My Self
1
Reply