Want to document your Halloween party on a suitably spine-chilling film? The bony finger of the Film Photography Project would appear to be beckoning you down into the dark of their dungeon… sorry, online store.

The US podcast, blog and film supplier has announced the release of a new black-and-white film just in time for the spookiest celebration of the year – and it’s called Wolfman.

The new film follows from the site’s earlier releases, Dracula 35 and IT.

“There’s a chill in the air as Halloween approaches…and that means it’s time to announce the newest entry in FPP’s Monster Film Series, inspired by the best-loved monsters of classic literature and cinema!” FPP said. 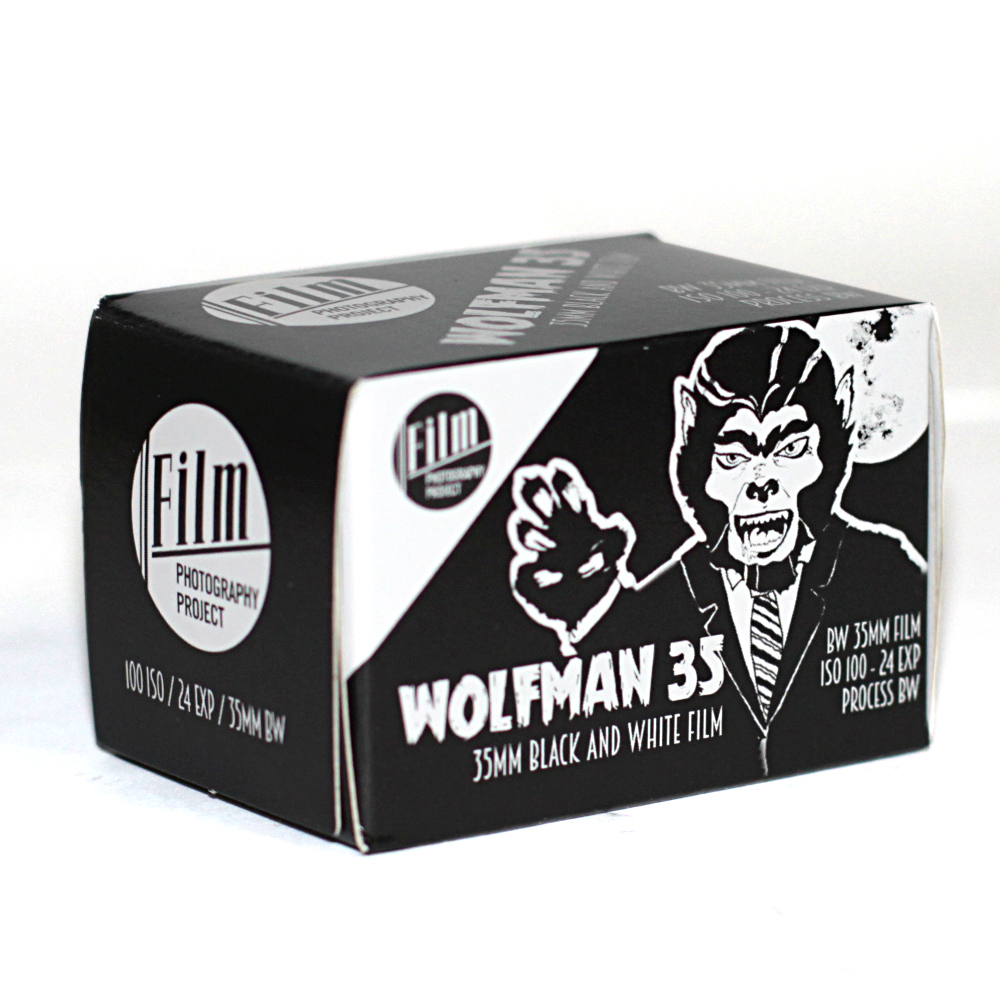 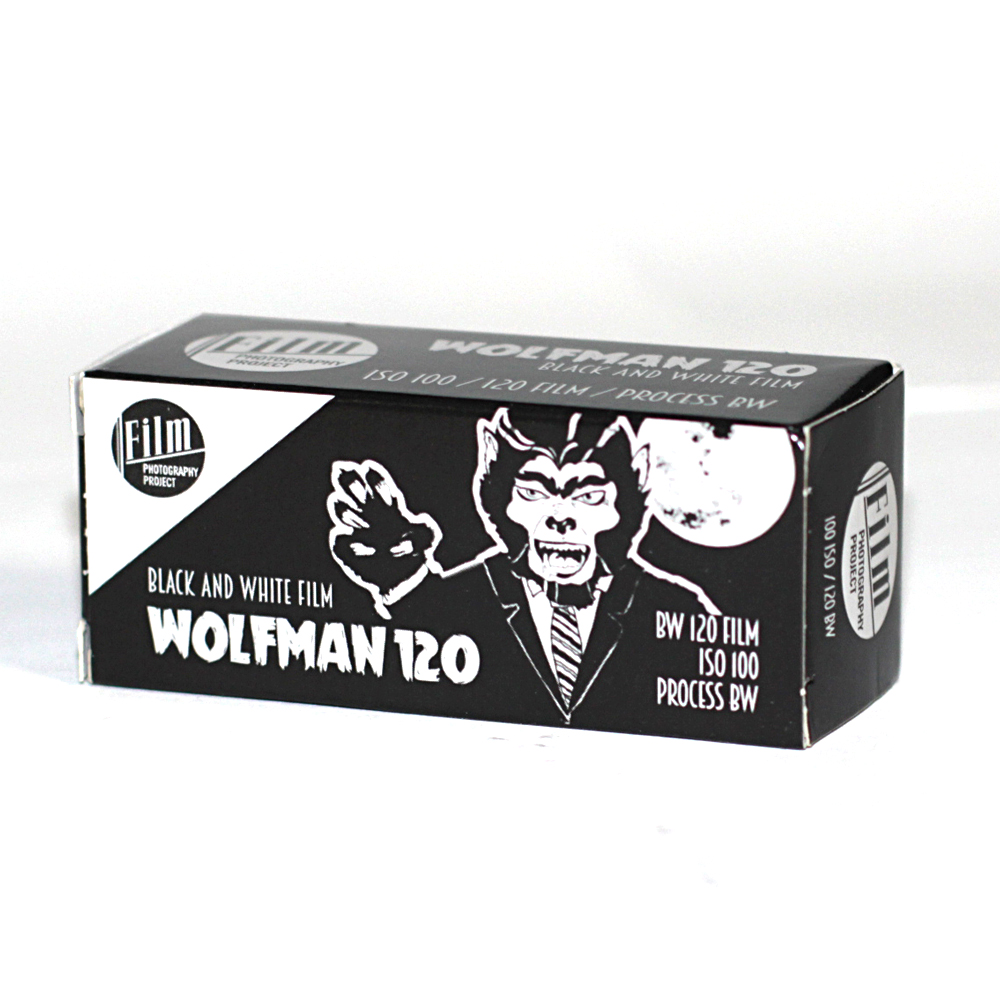 “This year’s release is a panchromatic BW film with the same great look of our 16mm movie film, named after the most ferocious, hair-raising monster of all time: the Wolfman! With 35mm, 120 – and even 620! – options, vintage camera shooters are sure to howl with delight.”

Take a moment to enjoy their video promo for the new film, straight out of a 50s B-movie cinema…

I would love to document a Halloween party with this funky film, but due to risk of catching a deadly virus, we’ve cancelled all parties.

Instead I think I’ll get a roll and document the empty streets of my town on Halloween night.